About Jurassic World:
From Universal Pictures and Amblin Entertainment, Jurassic World immerses audiences of all ages in a new era of wonder and thrills where dinosaurs and humankind must learn to coexist. Jurassic World is set against a global backdrop of diverse locations, with a sprawling story grounded in believable science and populated by distinctive dinosaurs, heroic humans, and cunning villains at both ends of the evolutionary spectrum.

Cinema’s only dinosaur-driven live action franchise, Jurassic World has earned three Academy Awards® and over $3.6 billion worldwide across four films. Its cross- generational appeal can be attributed to audiences’ enduring fascination with dinosaurs and boundless imagination, both nurtured by each new installment. Jurassic World is more than a film franchise. It is a larger-than-life destination for exploration, discovery, and epic adventure. Dinosaurs live again, and they live in Jurassic World. 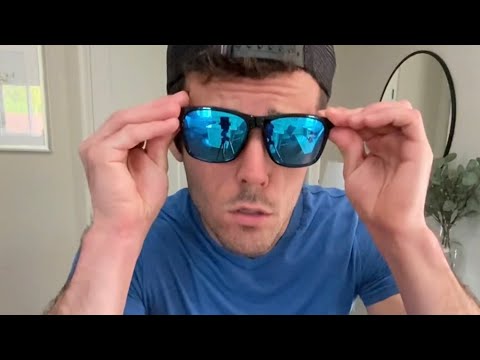 When guys try too hard to be cool. 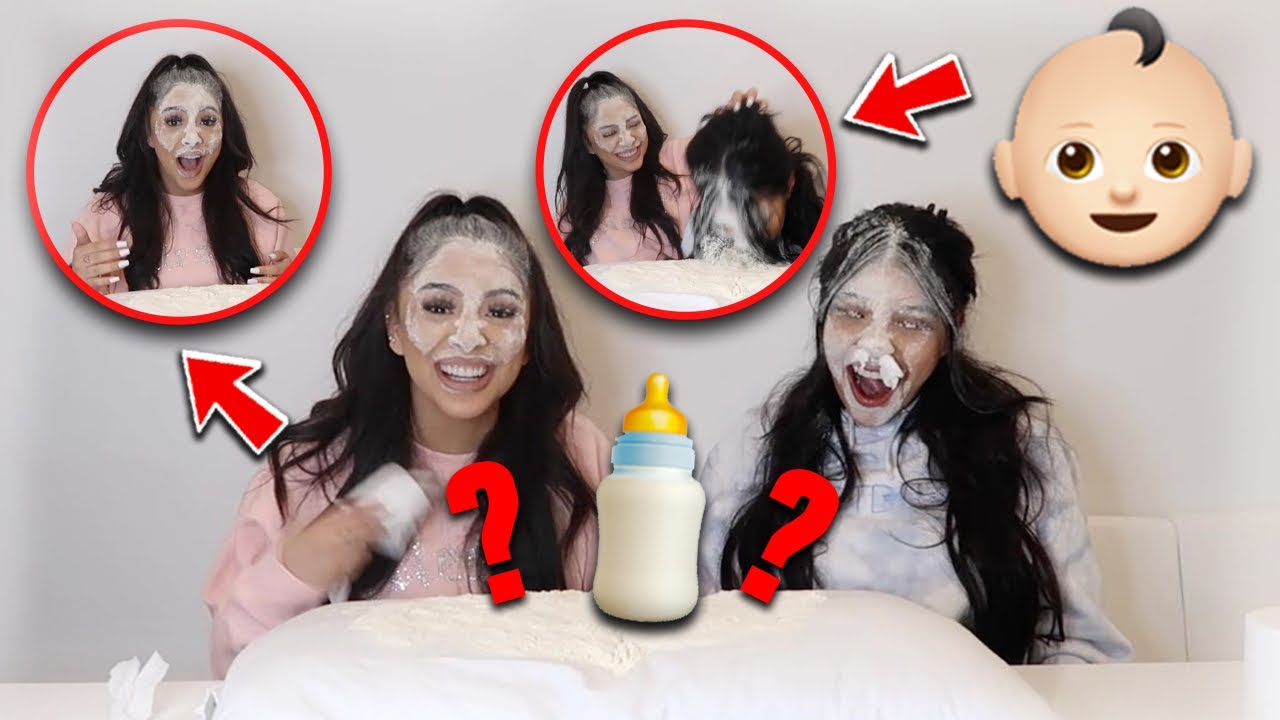 GUESS THE BABY ITEM PRICE OR GET SMACKED *WITH FLOUR* 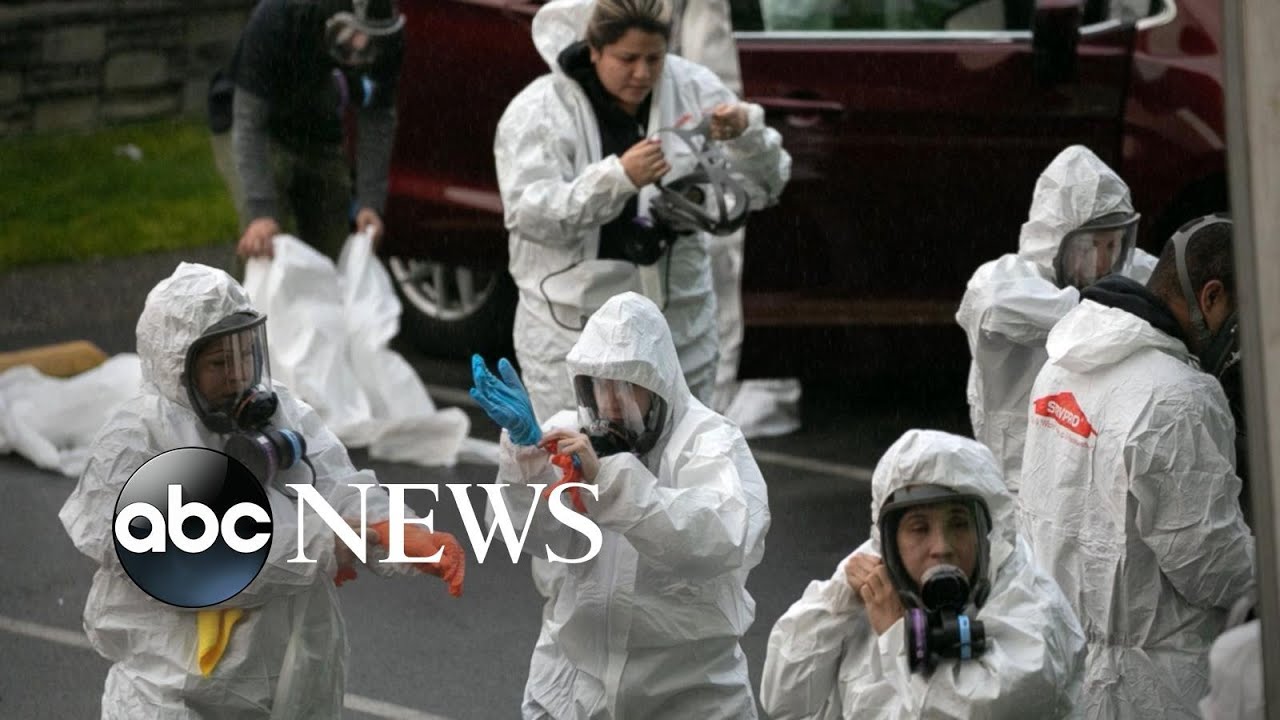 Communities across US take drastic measures to slow spread of coronavirus