Why New York City is so Huge 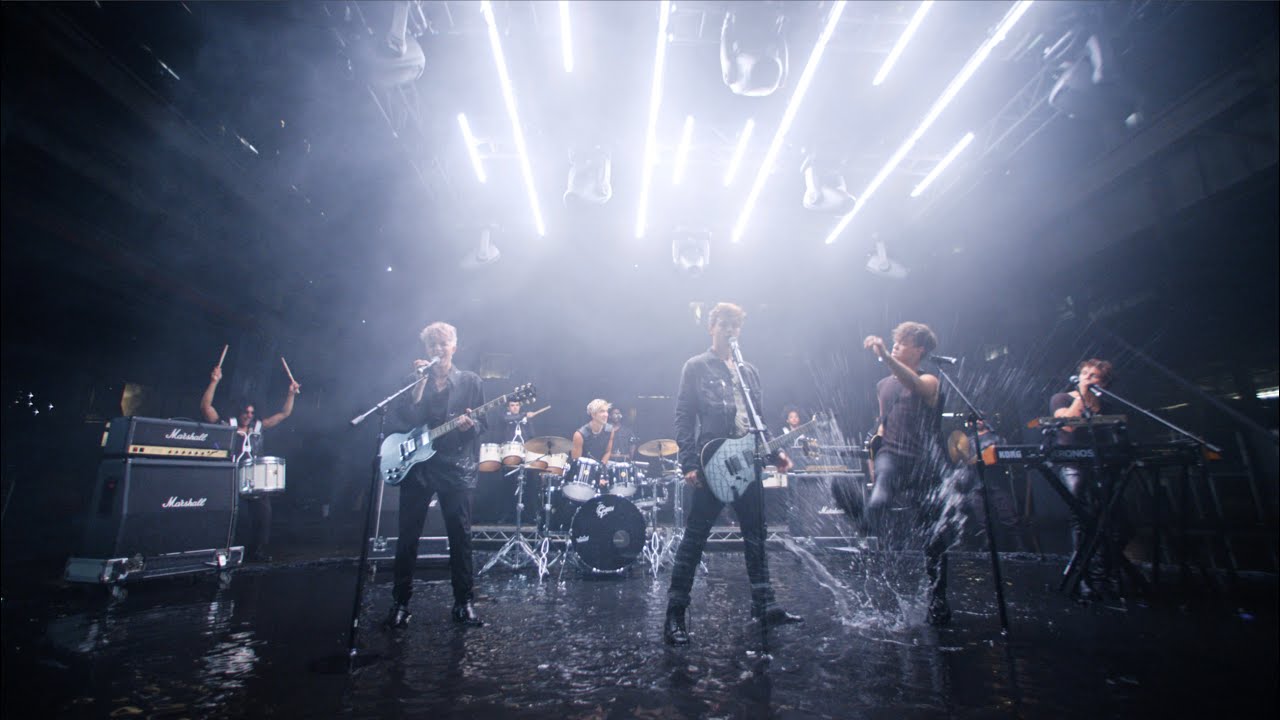 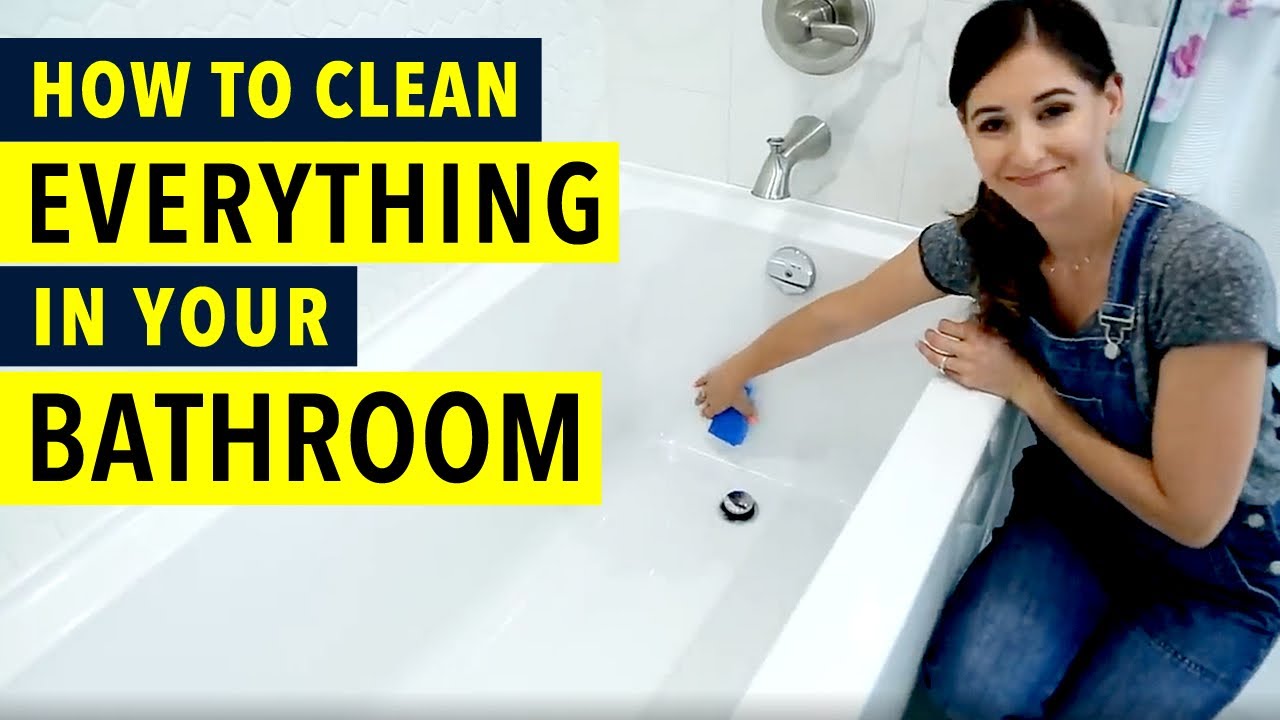 How to Clean Everything in your Bathroom! 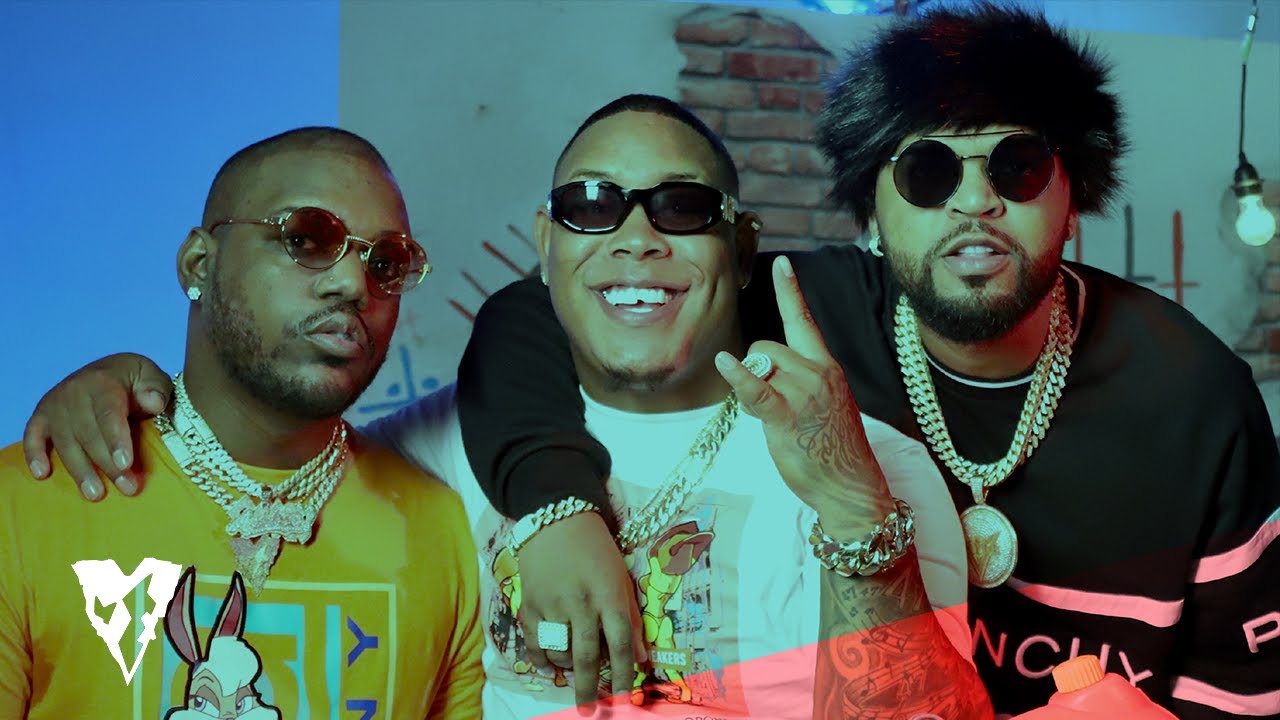 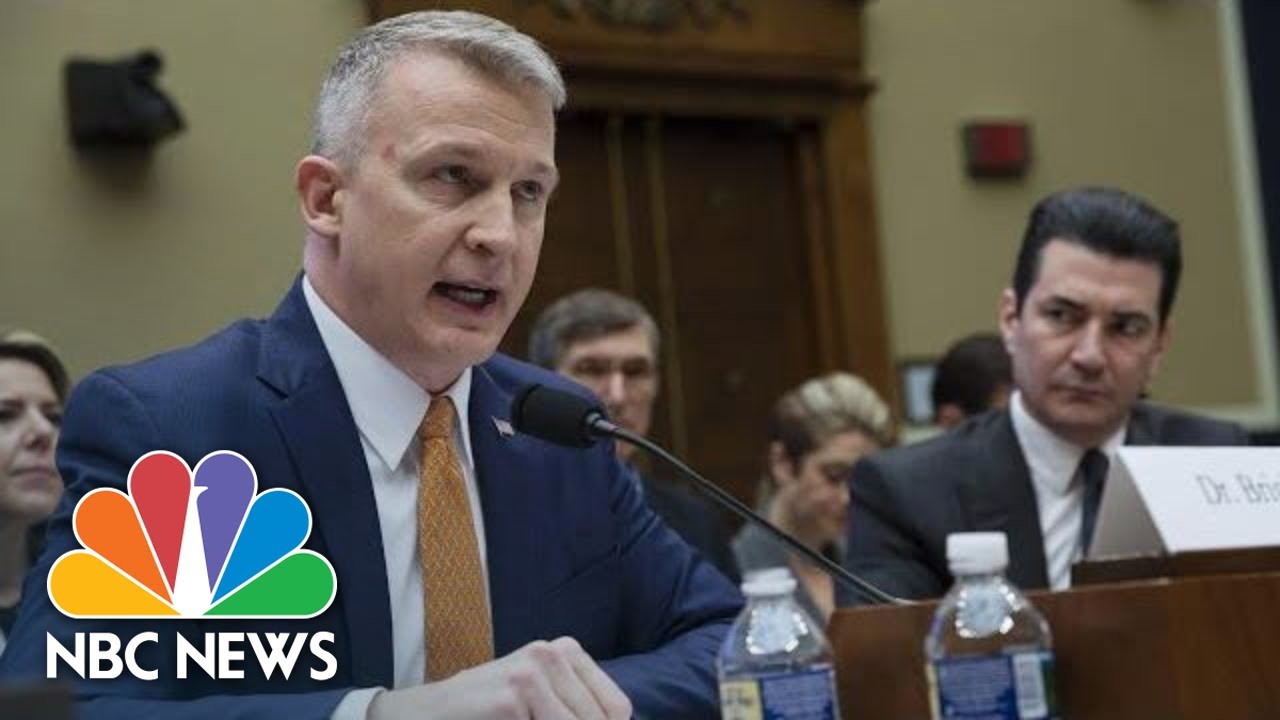