Views: 147819 | Likes: 1851 | Dislikes: 185 | YouTube analytics
British socialite Ghislaine Maxwell, an ex-girlfriend of convicted paedophile Jeffrey Epstein, has been charged in the US after being arrested by the FBI in New Hampshire. Subscribe to our channel here:

She is accused of assisting Epstein’s abuse of minors by helping to recruit and groom victims known to be underage.

Ms Maxwell has been charged with six counts of sexual exploitation, grooming and enticing minors – as young as fourteen – to engage in illegal sex acts with Epstein, assisting Epstein, trafficking the minors across states and on occasion taking part herself in the sexual abuse.

Ms Maxwell has previously denied any involvement in or knowledge of Epstein’s alleged sexual misconduct.

The charges relate to the years from 1994 to 1997 and include some allegations relating to an alleged victim in London.

Ms Maxwell is a friend of Prince Andrew – when Newsnight interviewed him last year, he told us how the socialite introduced him in 1999 to Epstein.

The Duke of York has denied any allegations of impropriety and today, Audrey Strauss, the acting US attorney for the Southern District of New York, declined to comment on Prince Andrew’s status in the investigation.

Epstein died in prison on 10 August as he awaited, without the chance of bail, his trial on sex trafficking charges.

He was arrested last year in New York following allegations that he was running a network of underage girls – some as young as 14 – for sex. His death was determined to be suicide.

Our US correspondent David Grossman reports.

In the studio, Kirsty Wark is joined by lawyer Lisa Bloom, who represents one of the complainants mentioned in the indictment of Ghislaine Maxwell and lawyer Alan Dershowitz. Mr Dershowitz represented Geoffrey Epstein and brokered a plea bargain for him. He himself been embroiled in accusations by one of Epstein’s alleged victims, Virginia Giuffre, which he has denied. 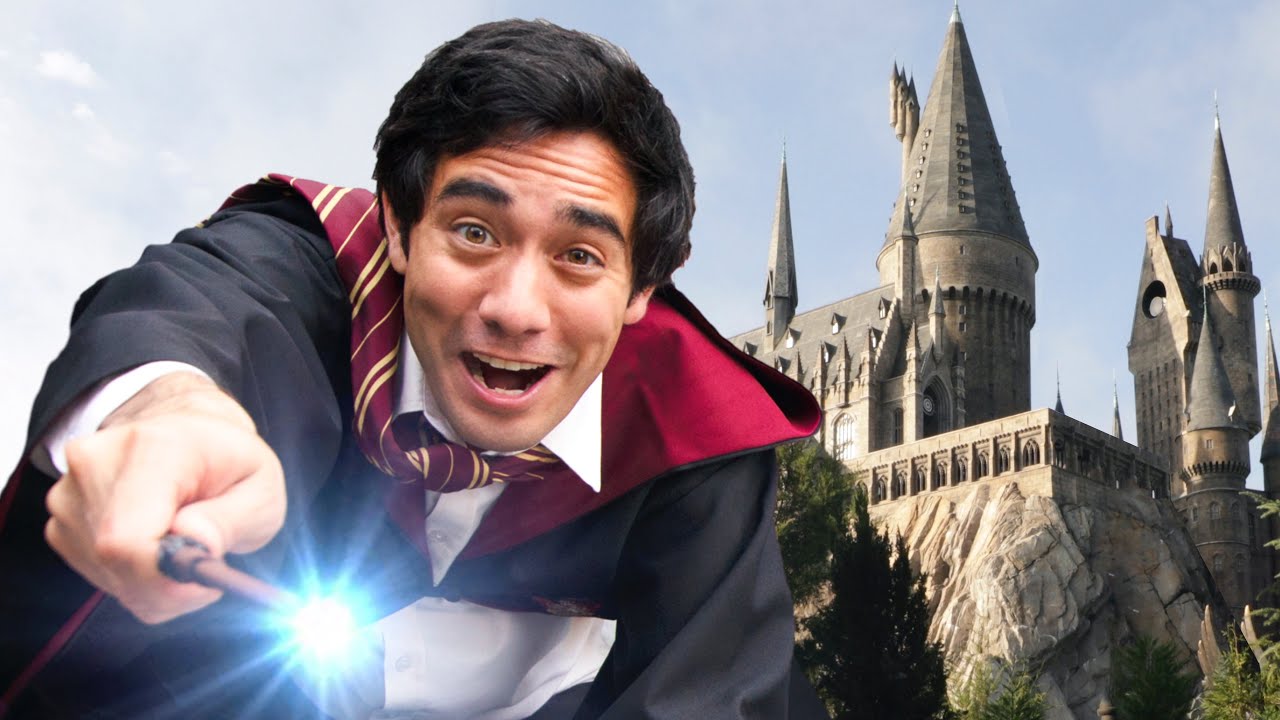 The Magical Mischief Of Zach King 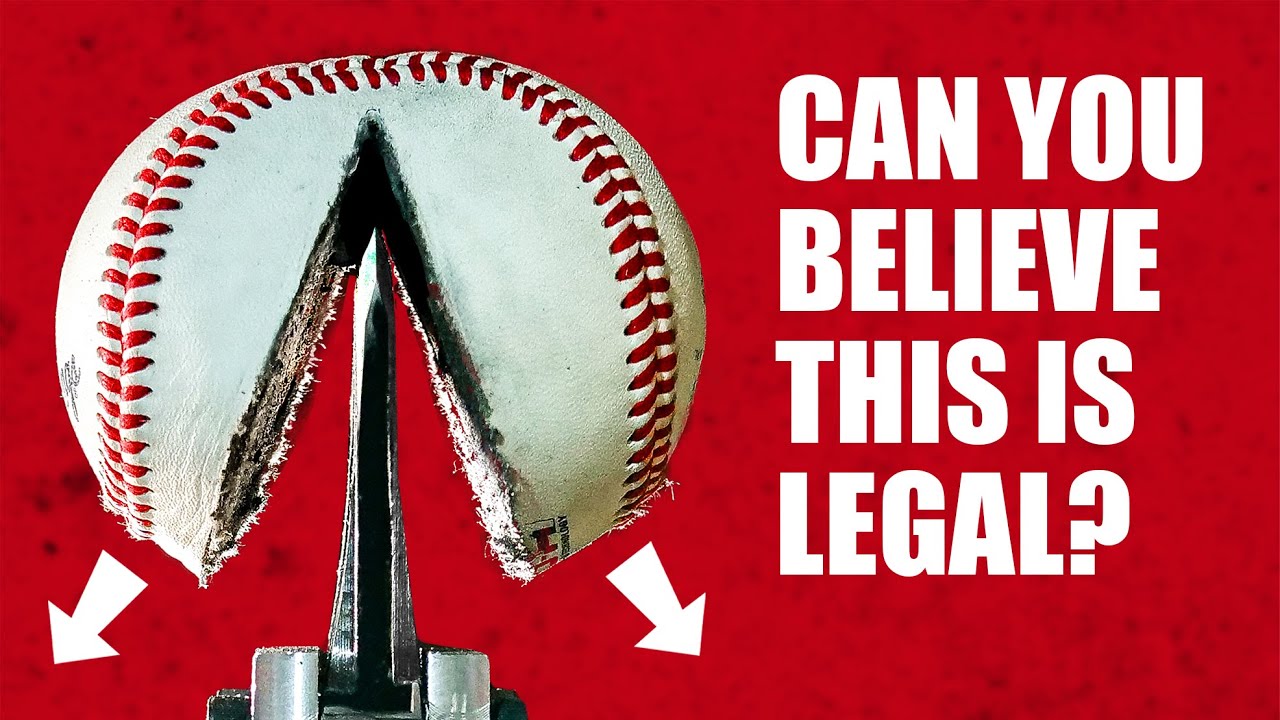 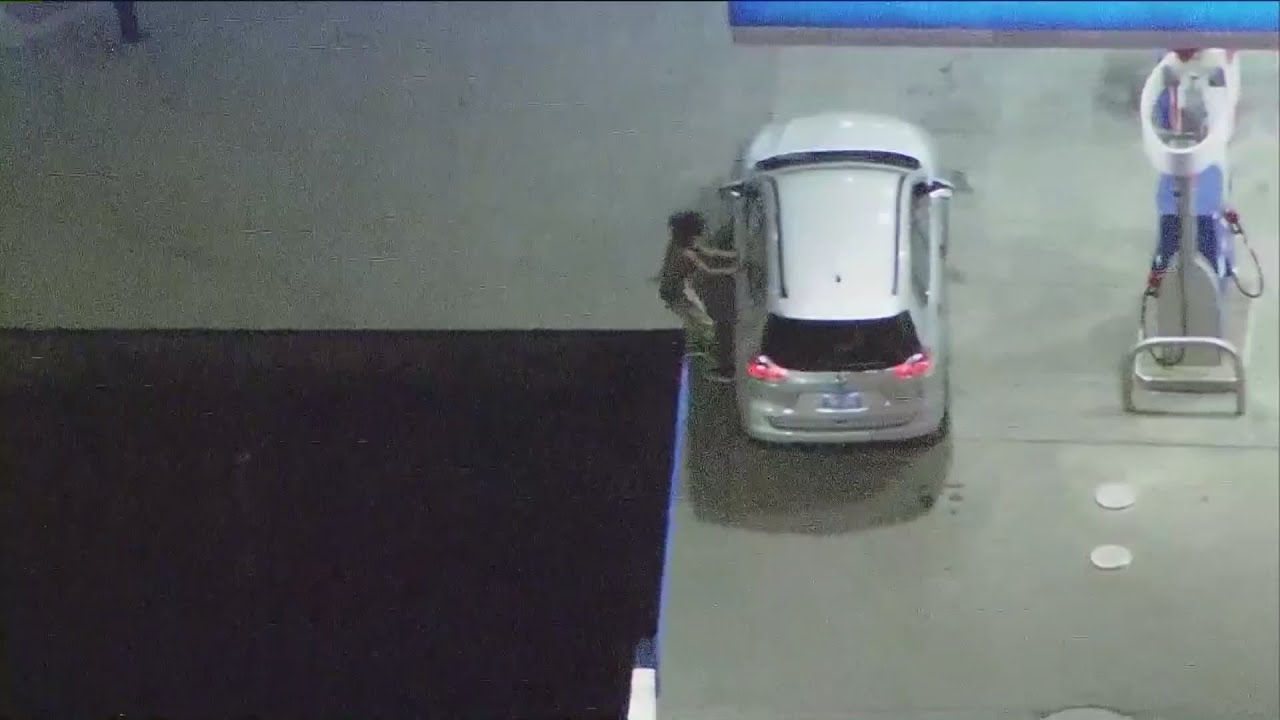