Views: 144005 | Likes: 6663 | Dislikes: 155 | YouTube analytics
In this 1992 Oprah Show episode, award-winning anti-racism activist and educator Jane Elliott taught the audience a tough lesson about racism by demonstrating just how easy it is to learn prejudice. Watch as the audience, totally unaware that an exercise is underway, gets separated into two groups based on the color of their eyes. The blue-eyes group was discriminated against while the people with brown eyes were treated with respect. Jane says she first started this exercise in her third grade class back in 1968, the day after the assassination of Dr. Martin Luther King Jr. For more on #oprahwinfreyshow, visit WatchOWN.tv/TOWS

Find OWN on TV at

About OWN:
Oprah Winfrey Network is the first and only network named for, and inspired by, a single iconic leader. Oprah Winfrey’s heart and creative instincts inform the brand — and the magnetism of the channel.

Winfrey provides leadership in programming and attracts superstar talent to join her in primetime, building a global community of like-minded viewers and leading that community to connect on social media and beyond. OWN is a singular destination on cable. Depth with edge. Heart. Star power. Connection. And endless possibilities.

Discover OWN TV:
Find OWN on your TV!:
Our Fantastic Lineup: 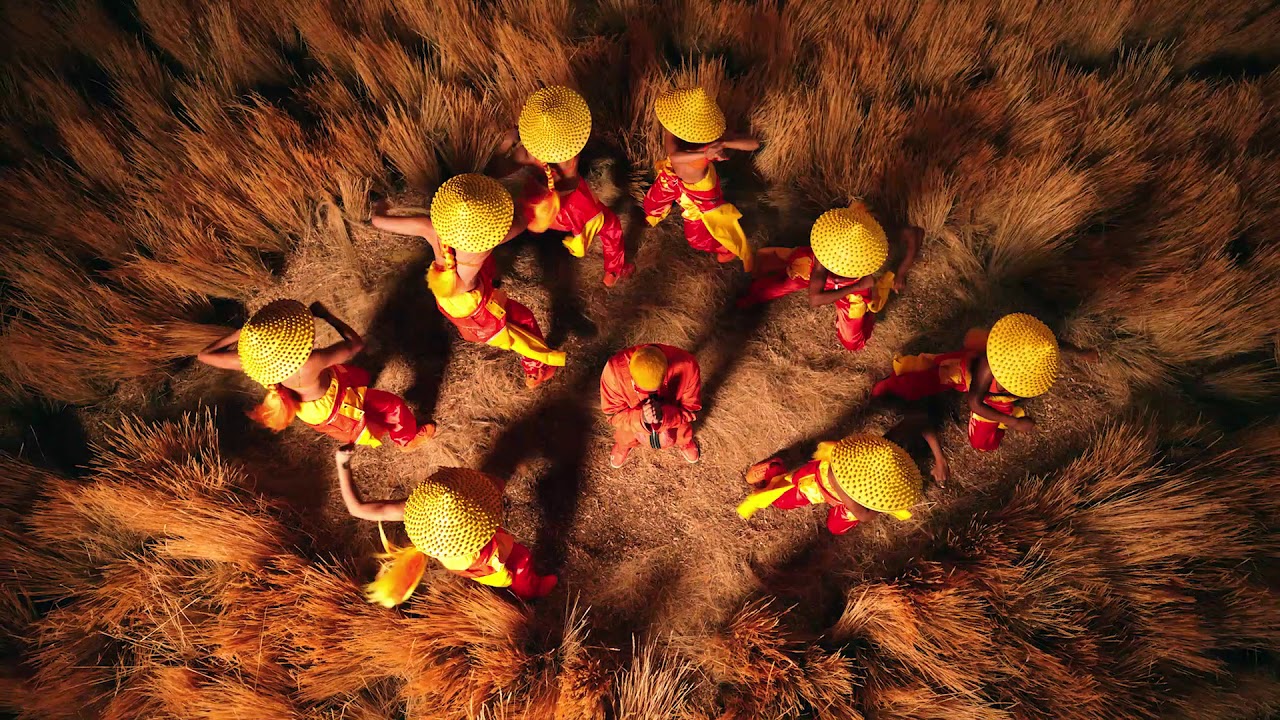 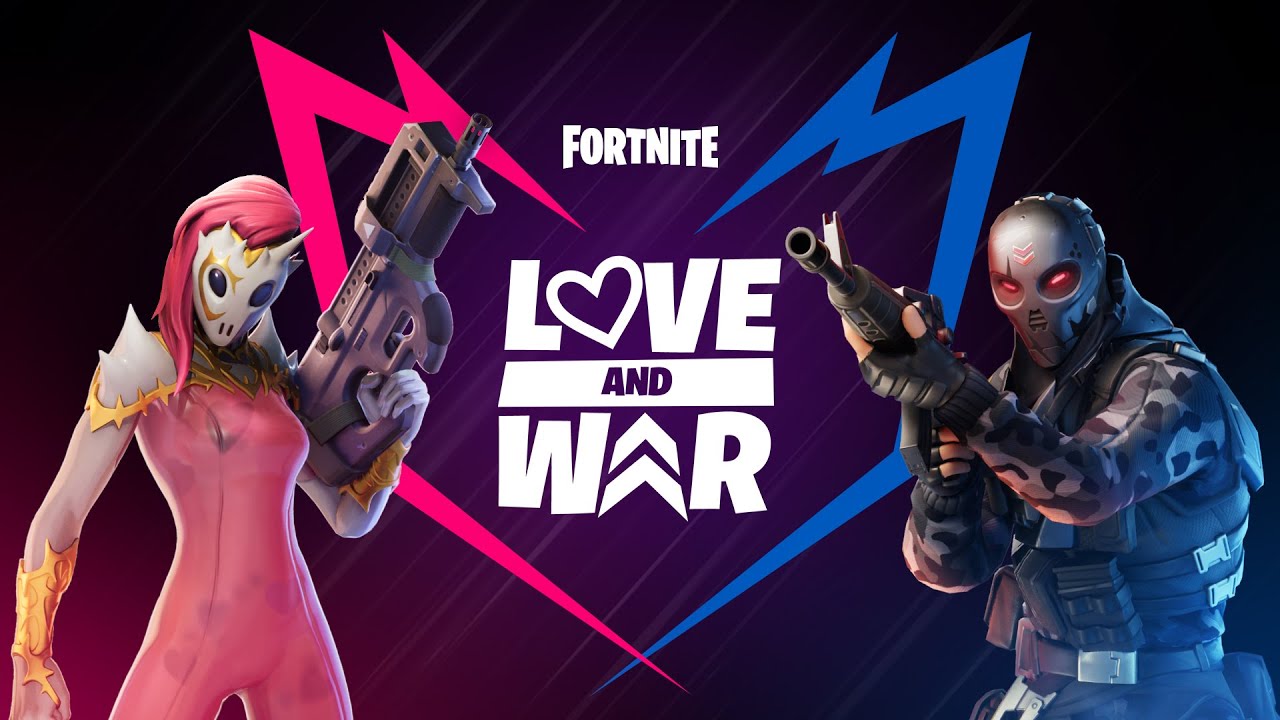 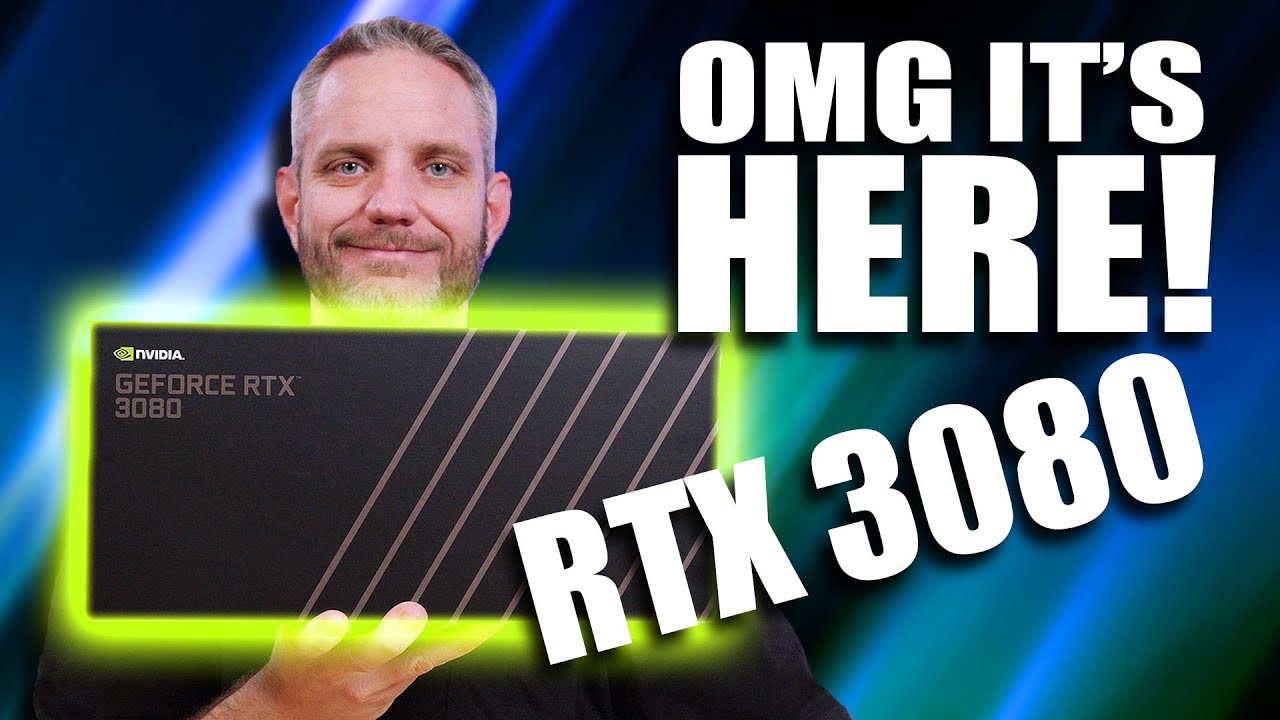 We finally have our hands on the NVIDIA RTX 3080!