Views: 2289354 | Likes: 23531 | Dislikes: 2585 | YouTube analytics
Israel has declared a state of emergency in the central city of Lod after rioting by Israeli Arabs, as conflict between Israeli forces and Palestinian militants intensified.

Israeli Police said hundreds of people were arrested between May 11 and 12 amid riots and disturbances in several Israeli cities with mixed Jewish and Arab populations.

Riots prompted officials to declare a state of emergency in one city, Lod, where three synagogues and dozens of cars were set on fire, according to reports.

The unrest came as hundreds of rockets fired into Israel from Gaza left at least six dead, and Israeli strikes on the Strip killed at least 43, according to local health officials.

From Brexit breaking news to HD movie trailers, The Sun newspaper brings you the latest news videos and explainers from the UK and around the world.

How An Infinite Hotel Ran Out Of Room 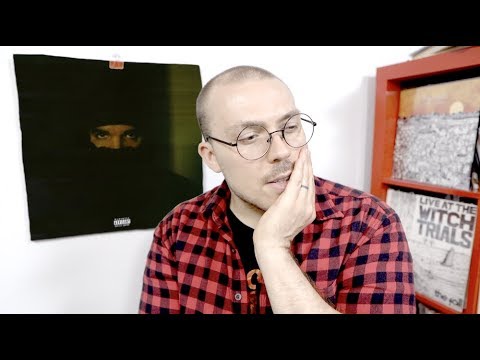 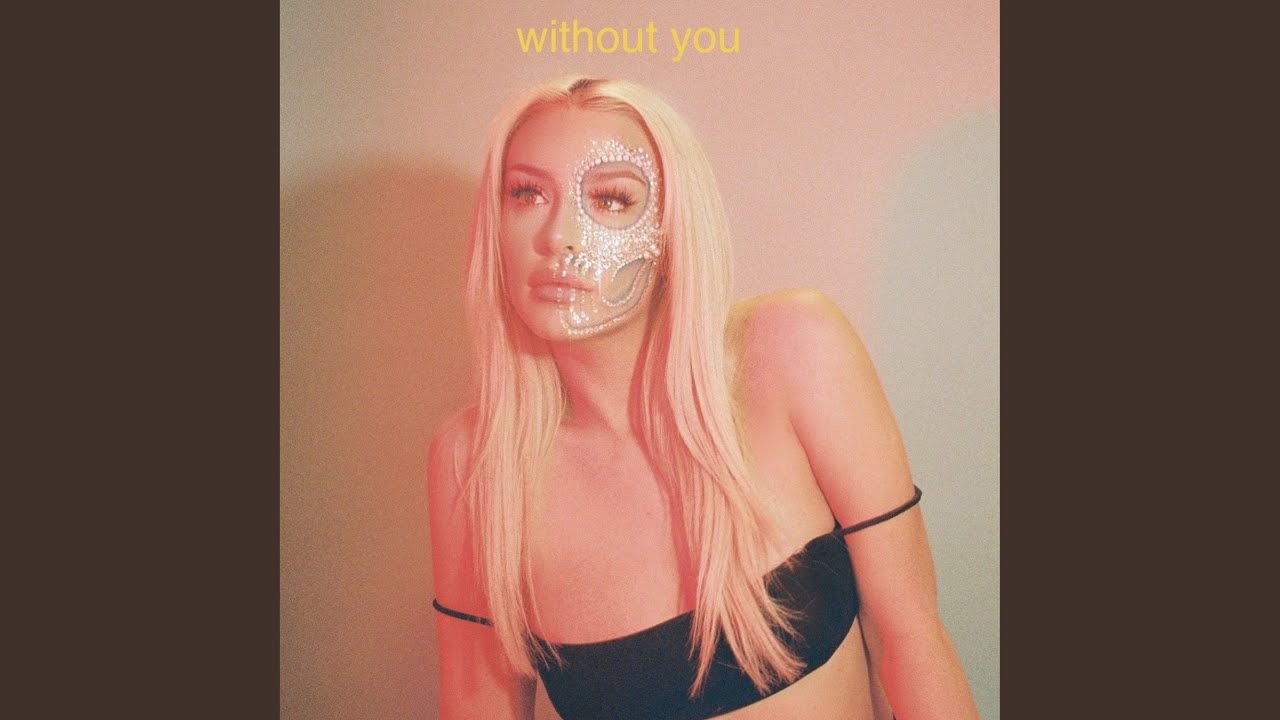