Is the U.S. ready for a severe coronavirus outbreak?

Views: 160980 | Likes: 1348 | Dislikes: 289 | YouTube analytics
Everyone from medical officials to lawmakers on Capitol Hill are looking to make preparations for what the CDC says is an inevitable coronavirus outbreak in the country and pandemic across the globe. CDC Principal Deputy Director Anne Schuchat joins “CBS This Morning” to discuss their “aggressive approach” to keeping the disease contained. 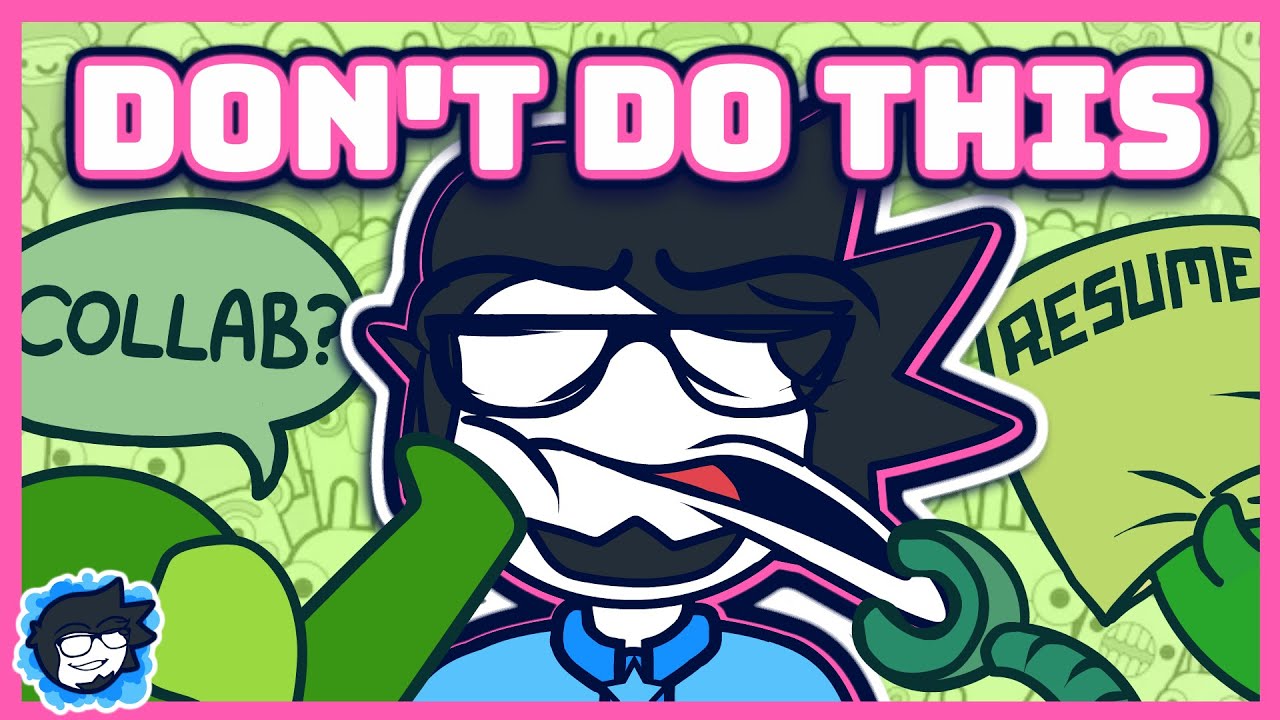 How NOT To Work With Your Favourite YouTubers 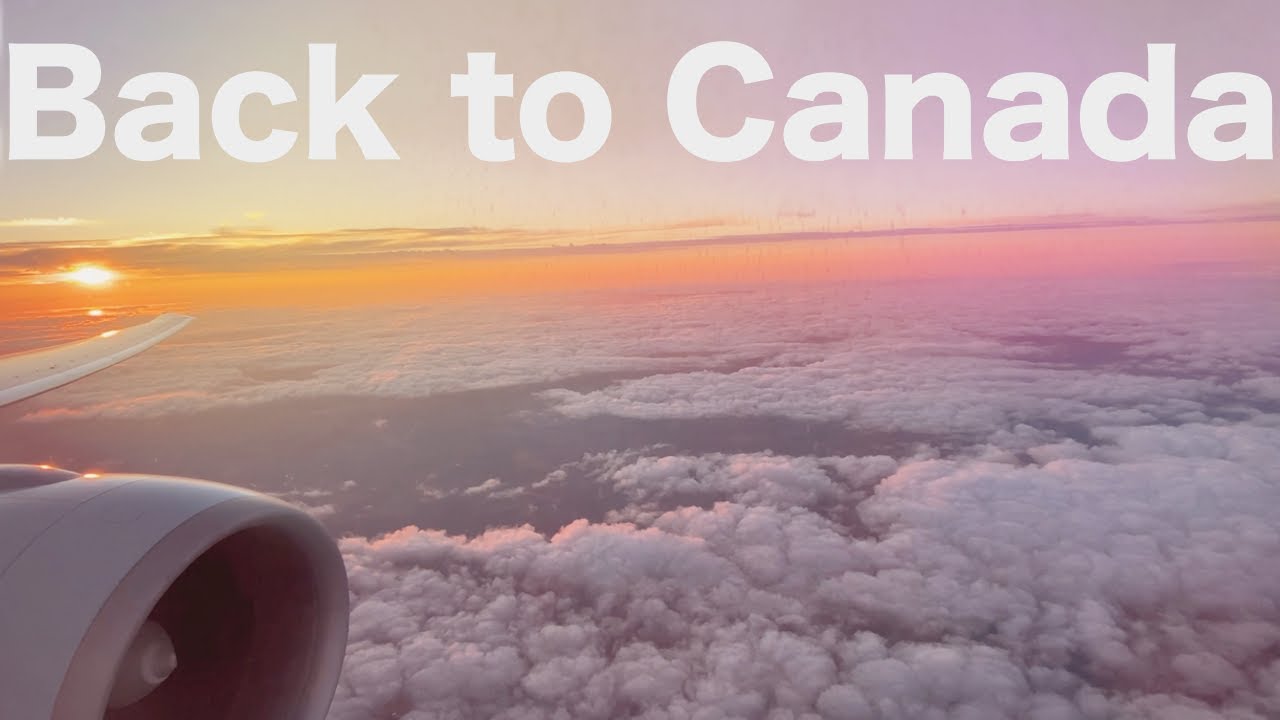 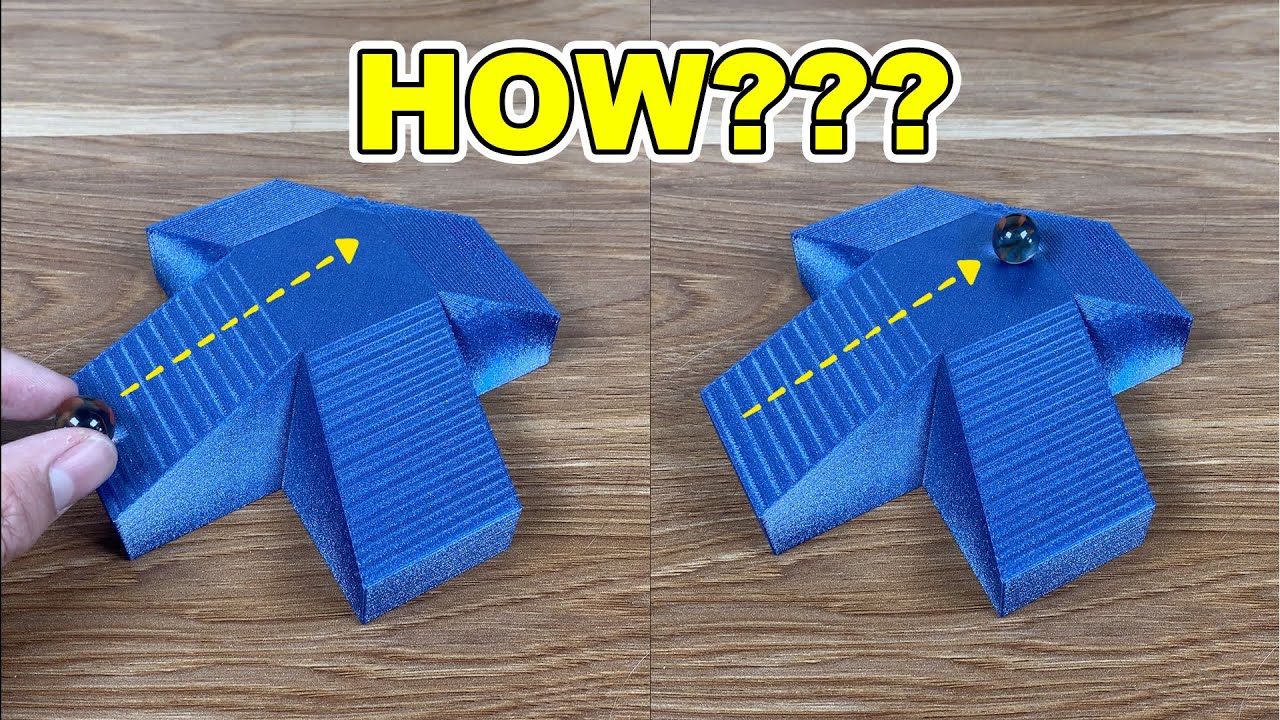 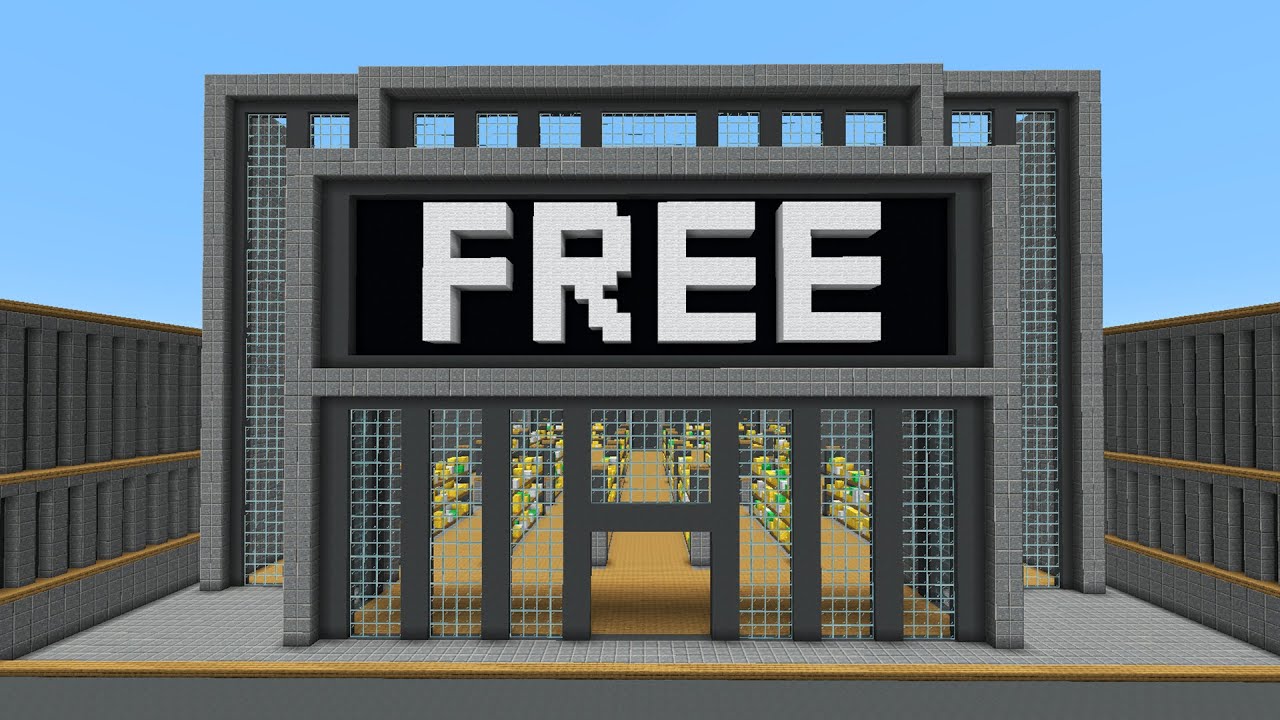 I Opened A Free Store In Minecraft!