Inside the wicked saga of Jeffrey Epstein: the arrest of Ghislaine Maxwell | 60 Minutes Australia

There was little Jeffrey Epstein wouldn’t do to satisfy his lust for young women and girls. It included spending millions of dollars masterminding a worldwide sex-trafficking operation. Countless innocent lives were destroyed. A year ago Epstein was arrested and a month later he died in custody. Investigators though refused to let this scandal go to the grave with him. Instead they shifted their attention to his high-profile friends. One of them is the Queen’s son, Prince Andrew, who continues to dodge requests from the FBI for an interview. But late this week there was a significant breakthrough in the case with the arrest of socialite Ghislaine Maxwell. She’s accused of being Epstein’s right-hand woman and has been charged with multiple child sex offences. As Tara Brown reports, for the first time in a long time, the victims in this wicked saga are feeling relief rather than terror.

For forty years, 60 Minutes have been telling Australians the world’s greatest stories. Tales that changed history, our nation and our lives. Reporters Liz Hayes, Tom Steinfort, Tara Brown, Liam Bartlett and Sarah Abo look past the headlines because there is always a bigger picture. Sundays are for 60 Minutes.

Most EXTREME Street Food in Asia – The MOST SLOPPY Street Burger in THE WORLD w/ BUTTER EGGS!!!

Building My Entire City in 24 hours! 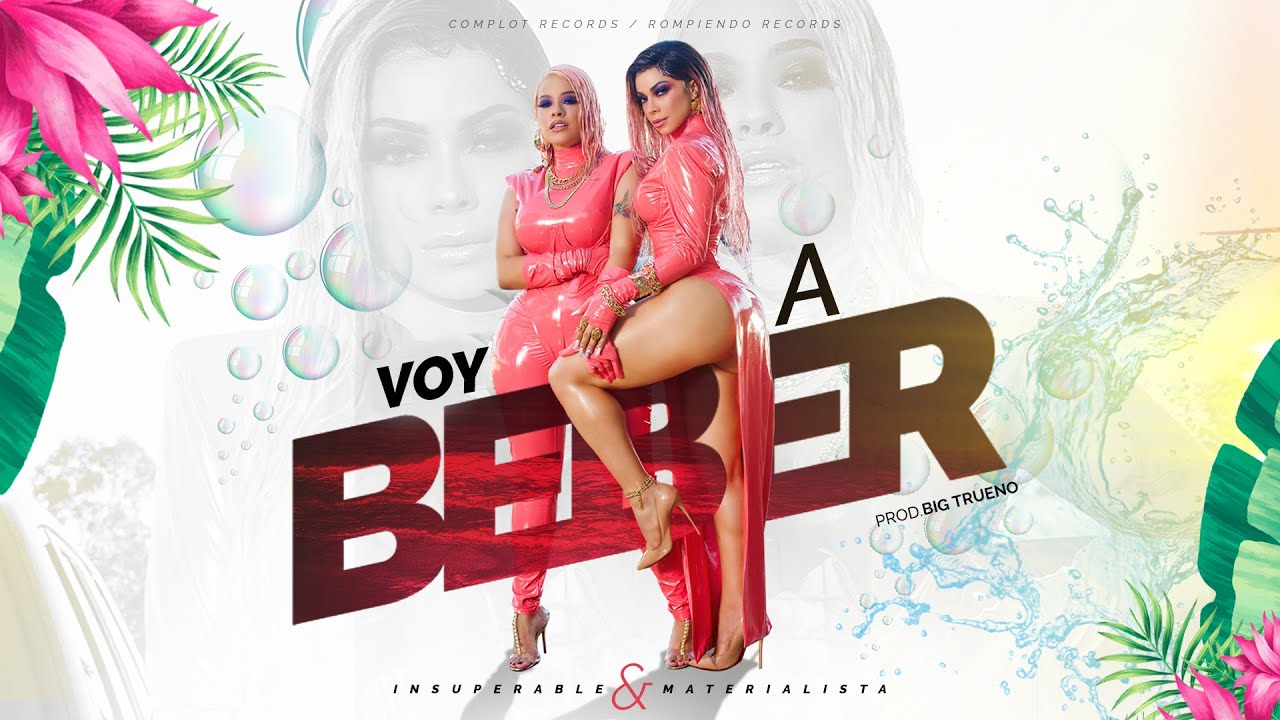 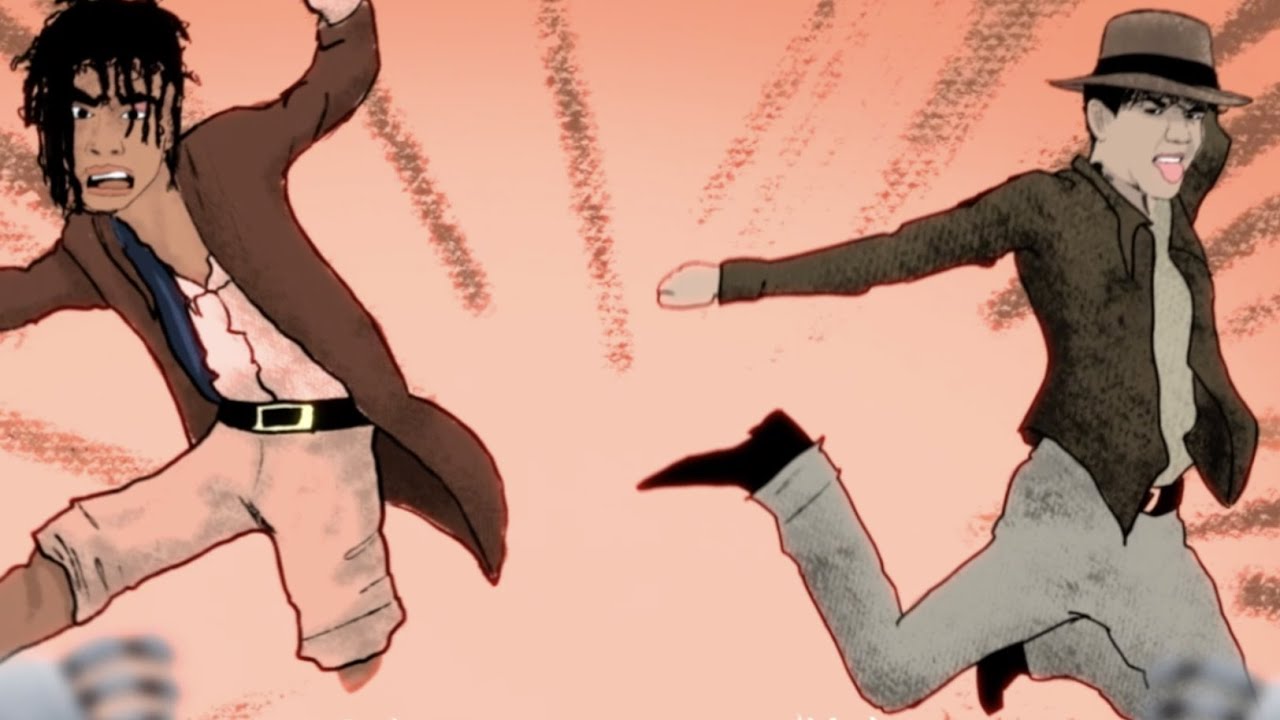 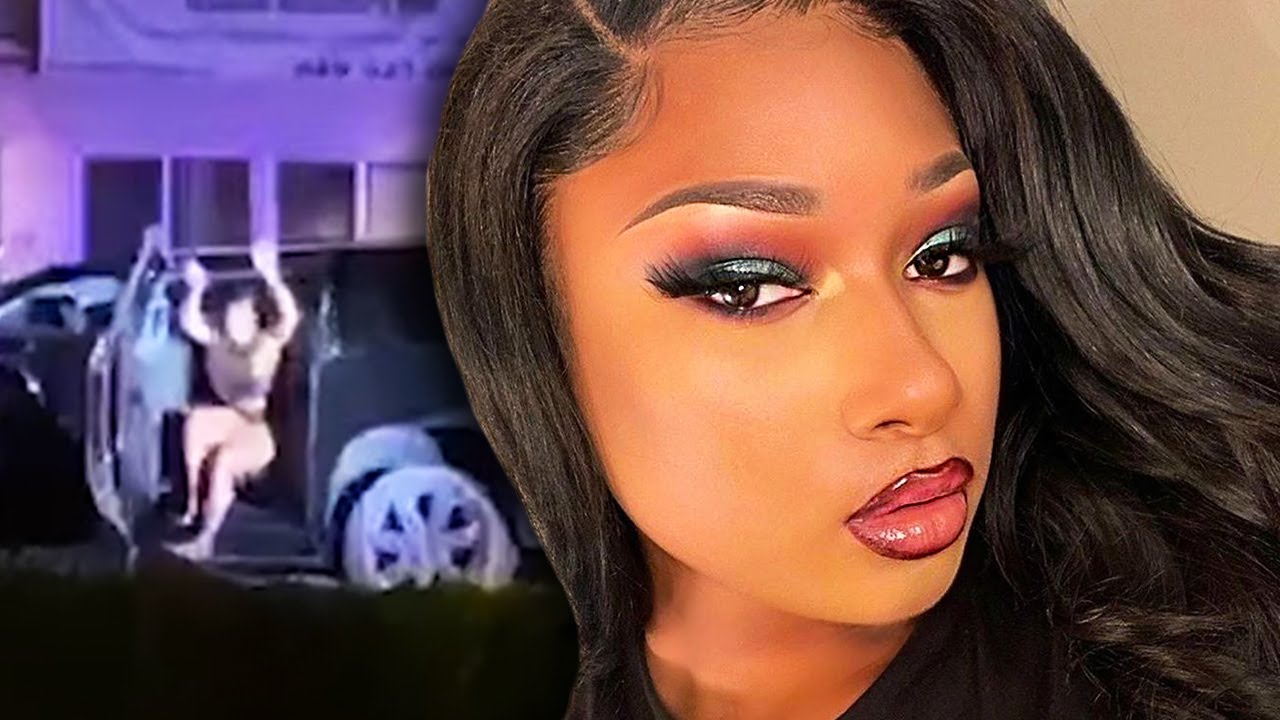 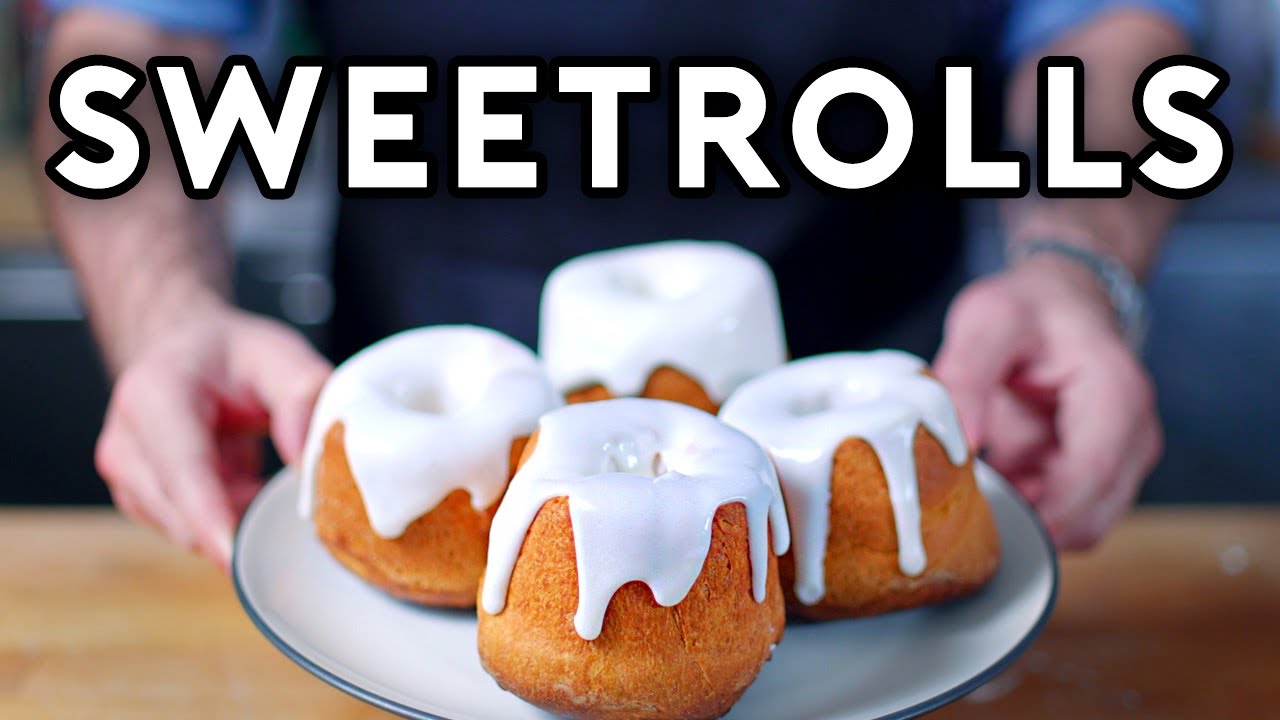 Binging with Babish: Sweetrolls from Skyrim