I Troll BadBoyHalo with Technoblade

Today I got BadBoyHalo to trade Minecraft accounts with me!!! No, seriously. In this HILARIOUS Build Battle Competition the muffin man thinks I’m gonna troll Technoblade with him, but things are just so much more complicated than that hehe. Technoblade and I will actually be working together against Bad for the ultimate inception troll of a lifetime hahaha. If you want to see Bad build the most basic structures while Technoblade calls him dog water, then you’ve come to the right video HAHAHA. To un-soil his reputation as a builder make sure to subscribe to @BadBoyHalo and give this video a like 😀

Also @Technoblade has the ravioli

Get my awesome Merch here!!!

Not Minecraft, But Water Rises or Minecraft, But Lava Rises, or any other but challenge like that. This is a speed runner / survivalist in Minecraft against a killer / assassin / hitmen but it’s me and Techno doing a one million IQ troll on BadBoyHalo

When an Anime Character doesn’t Explain their Abilities 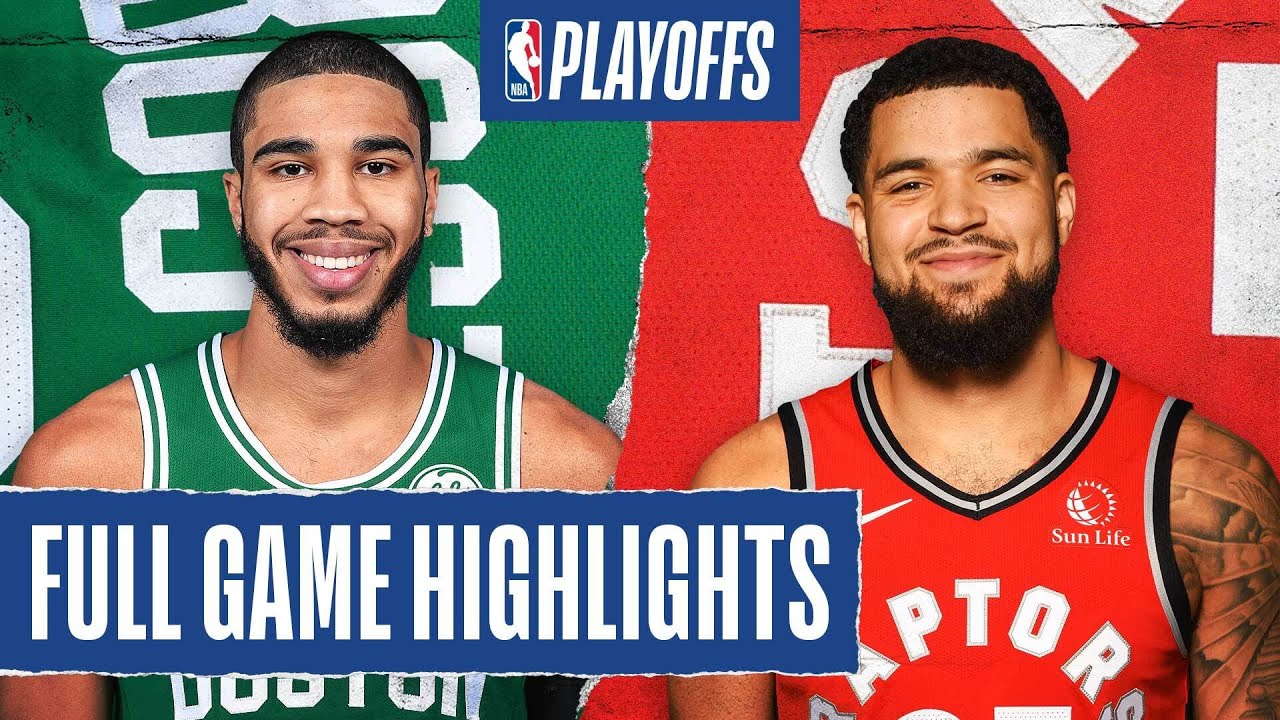 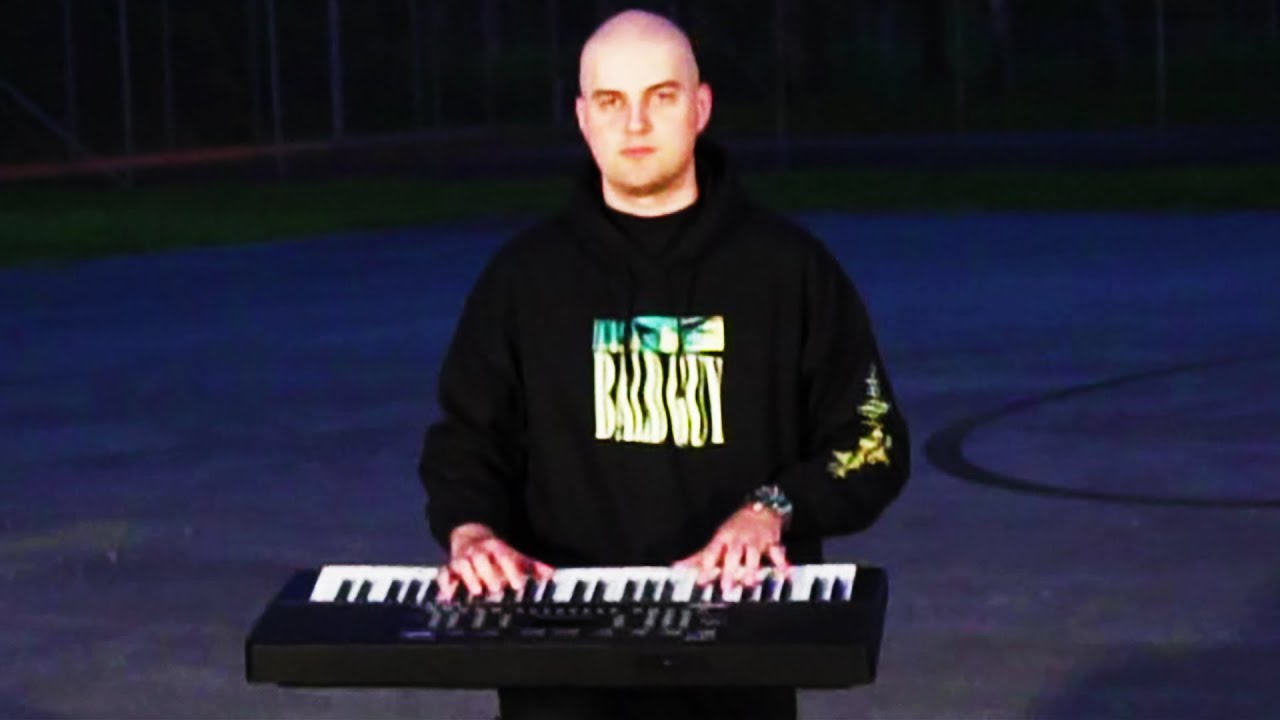 nirvana’s “smells like teen spirit” but played on my synth 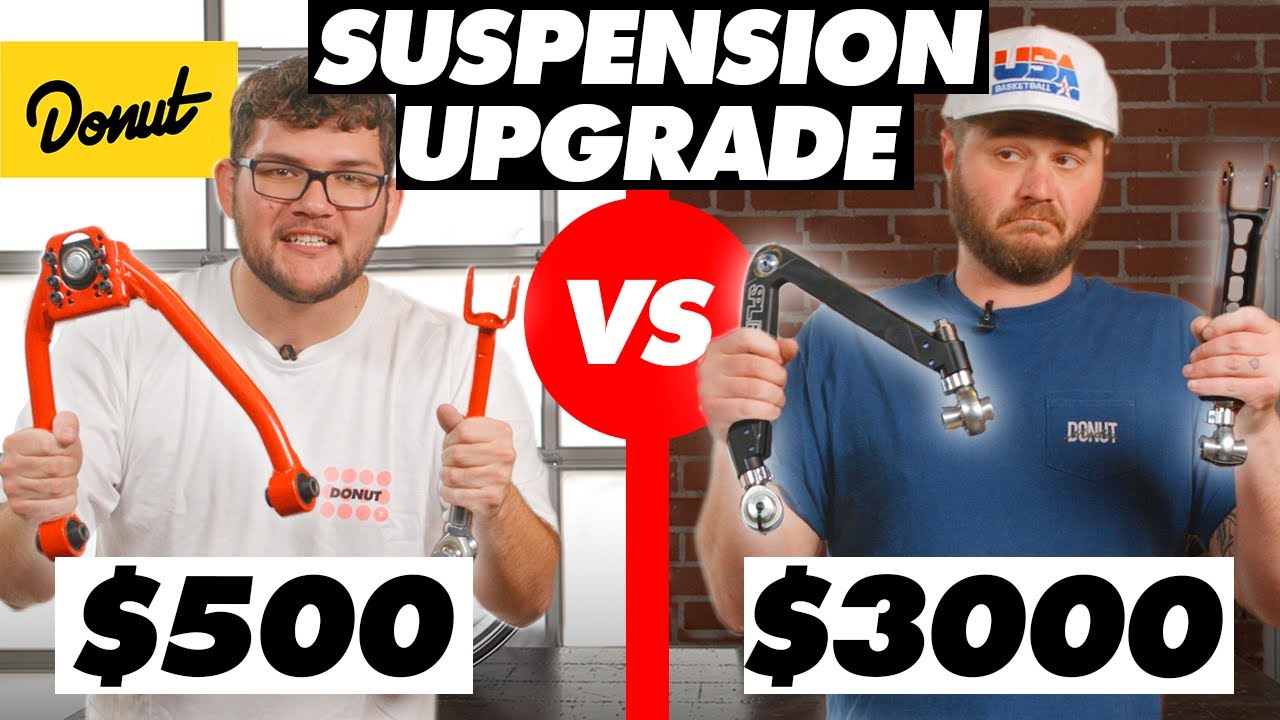 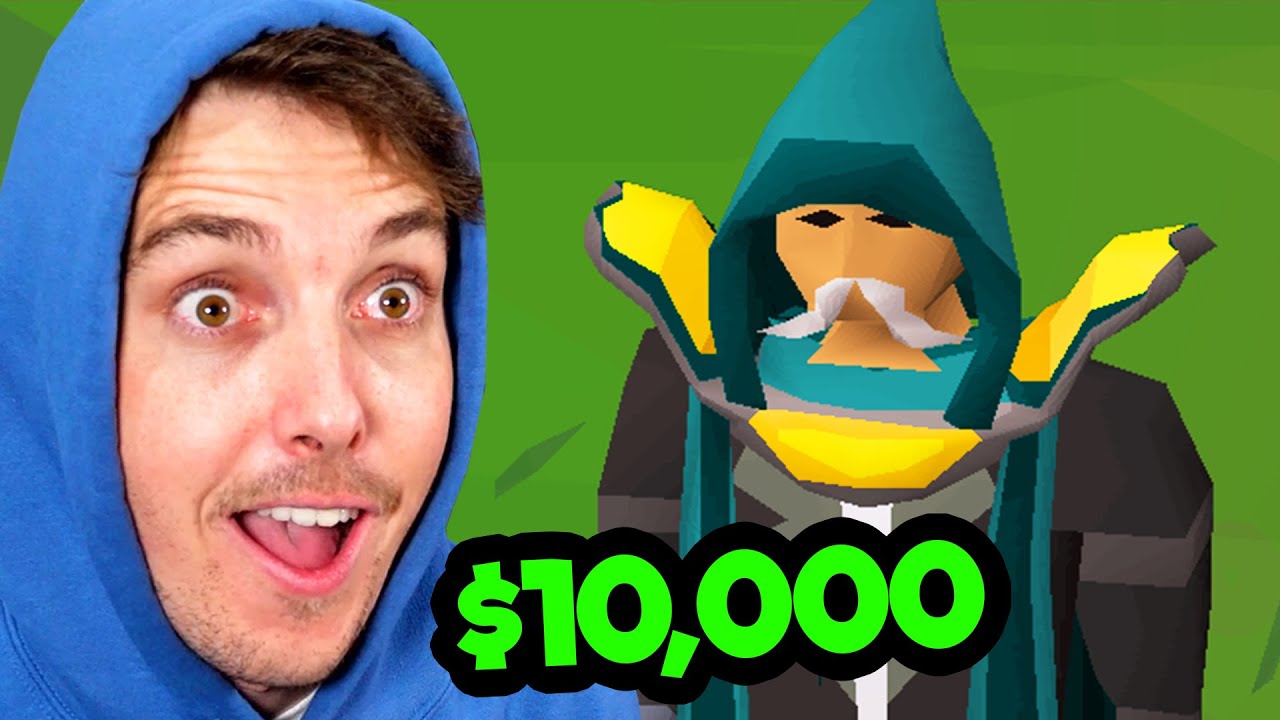