How the best ever Sacramento Kings team missed the NBA Finals, then deteriorated

Views: 126811 | Likes: 5967 | Dislikes: 50 | YouTube analytics
In early 2002, the Sacramento Kings looked like they might be the next NBA dynasty. They were well on their way to the Finals, and as the rival Los Angeles Lakers came apart, the Kings were poised to take over.

And then … things happened. First came the notorious, controversial end to the 2002 Western Conference Finals against those Lakers. Then came an injury to Sacramento’s star, Chris Webber. Then came some bad feelings, some bad moves, and eventually some really bad basketball.

This starts as the story of a perfectly built team running into misfortune when it should have been peaking. It becomes a story of that perfect creation crumbling into pieces, with no clear plan to rebuild. This one hurts. 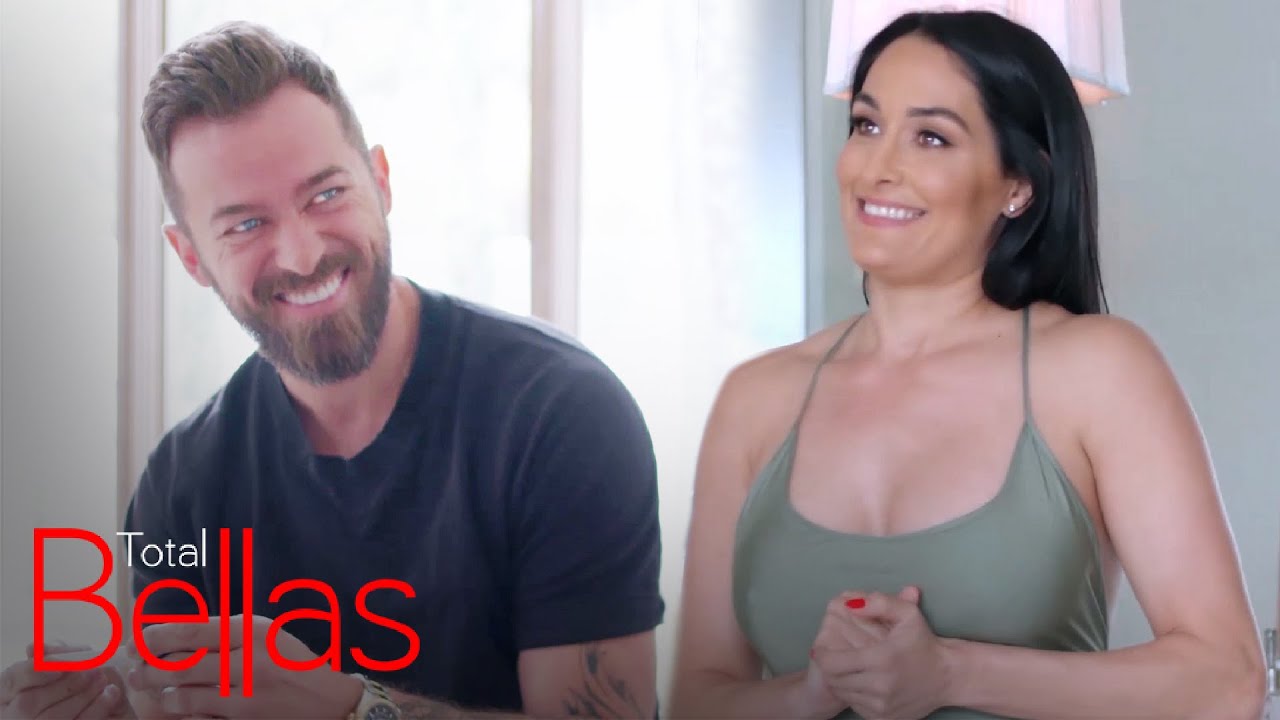 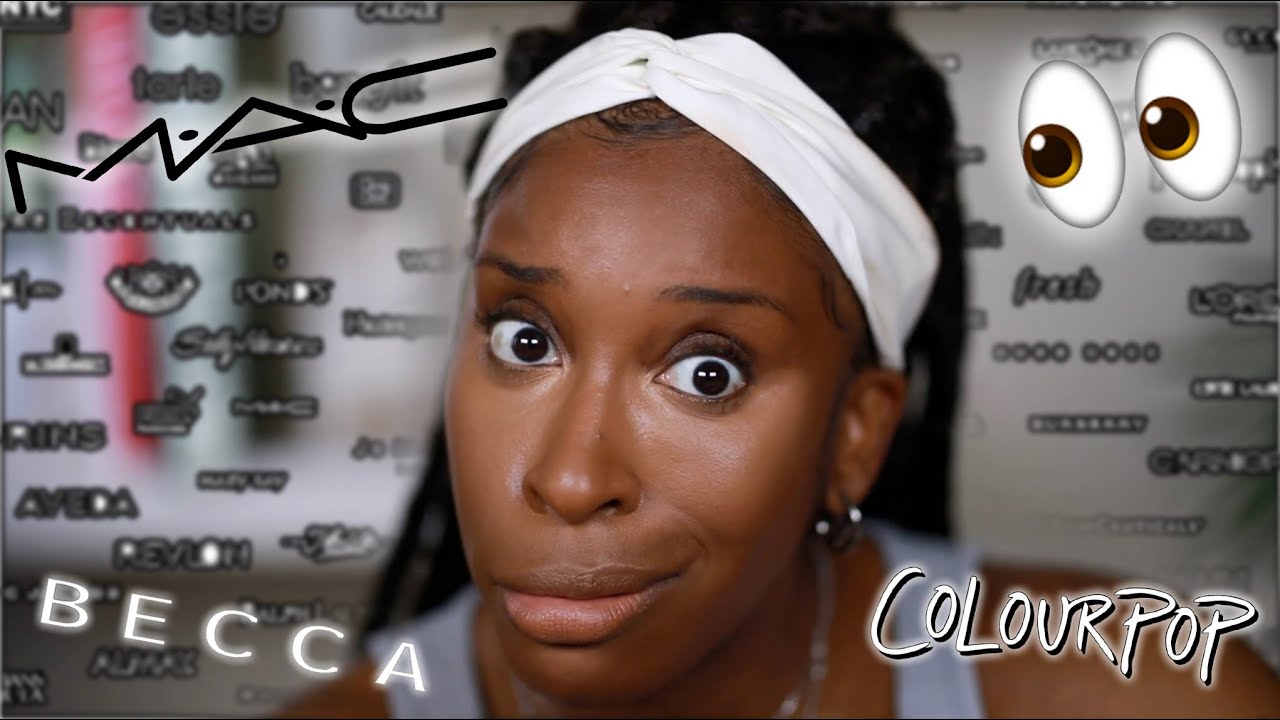 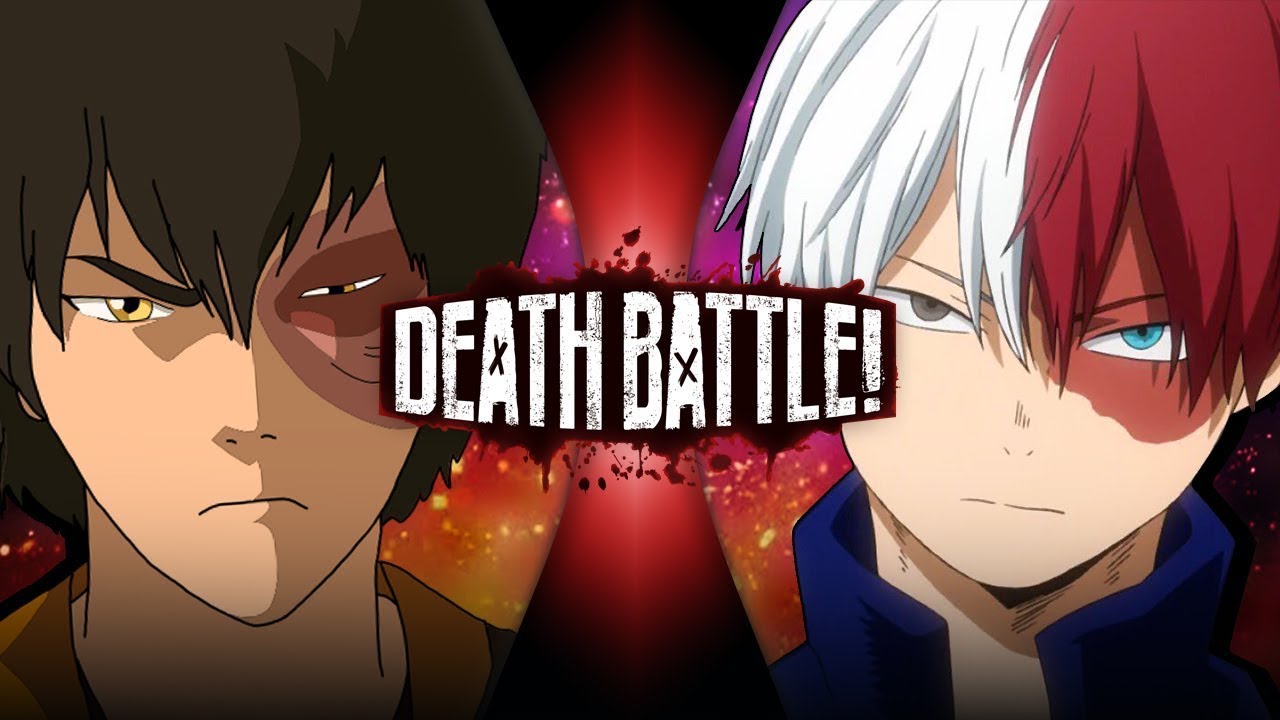