Views: 6860459 | Likes: 83339 | Dislikes: 3069 | YouTube analytics
Do you have what it takes to conquer the mighty Golden Dragon and beat the Hog Mountain challenge? Earn 2 Builder Potions, Gems and Resources by scoring 3 stars in one attack during this Lunar New Year special event!

Featuring: the Warrior King skin, the brand new Hog Mountain scenery, the Wall Breaker decoration, and the Lucky Shrub seasonal obstacle. Also a blast from the past: the Warrior Queen skin!

You can change your Roblox name to ANYTHING now… ?? 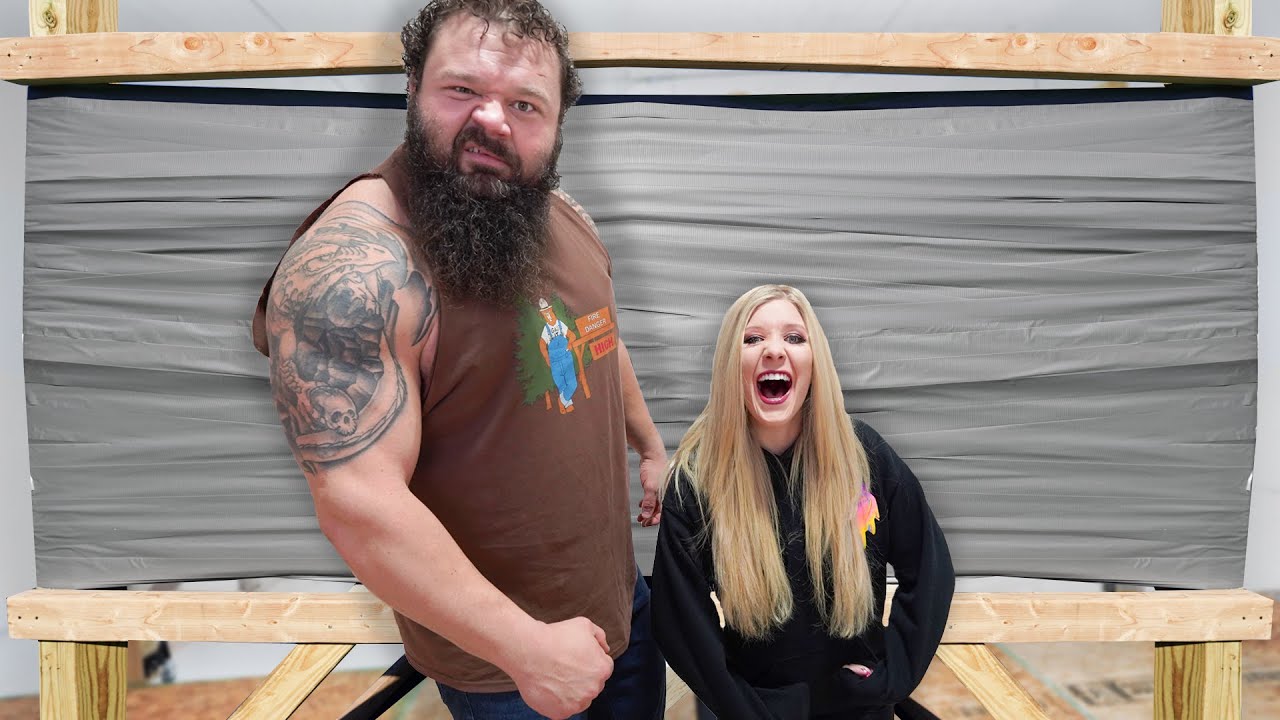 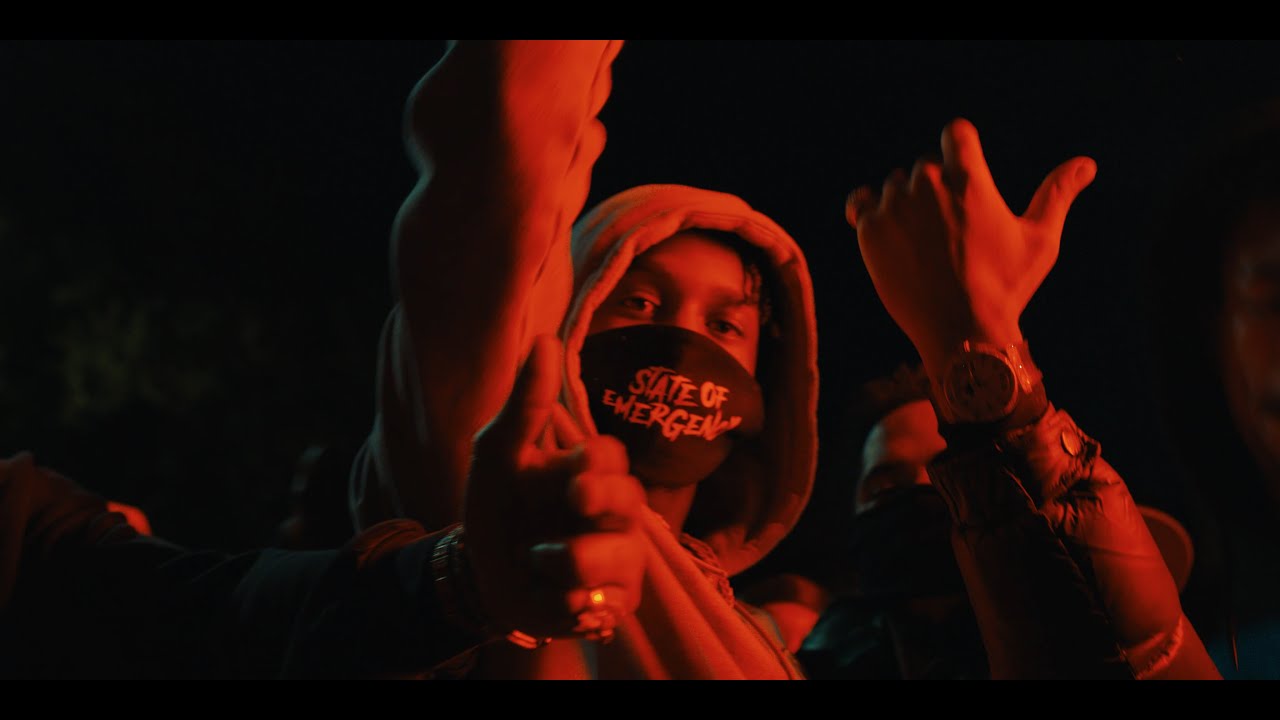 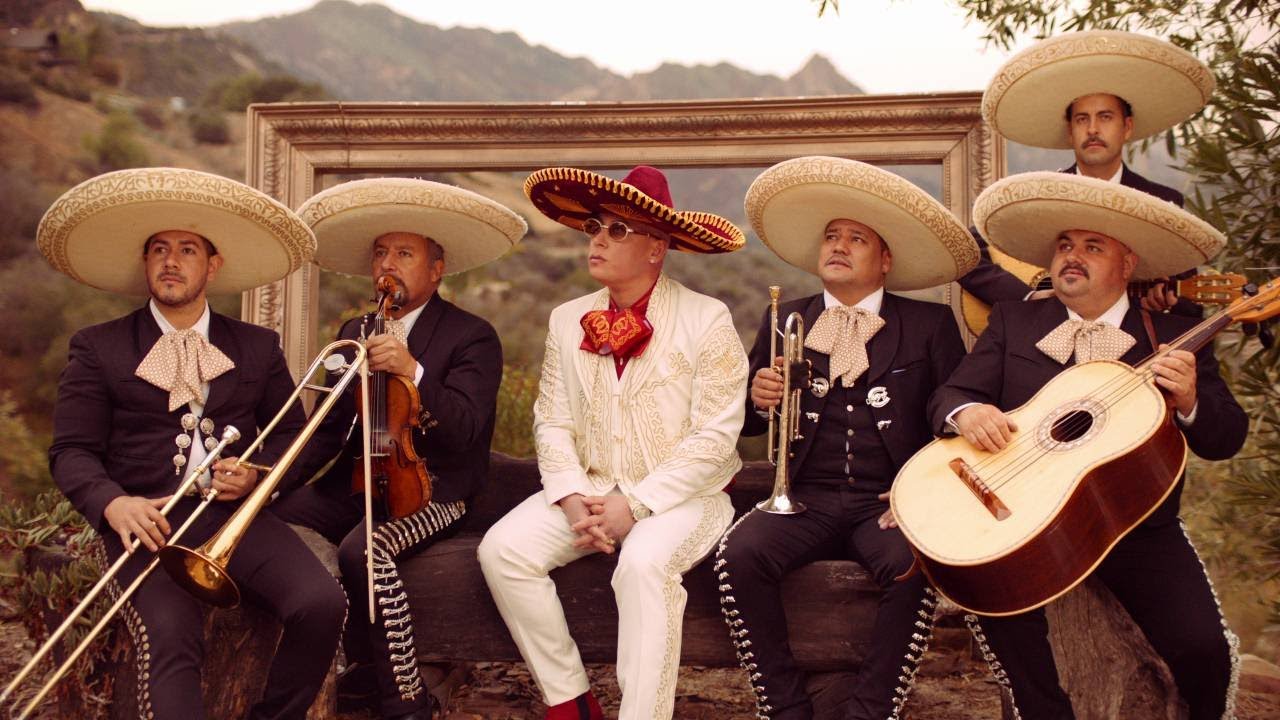