Hasan Minhaj: To Enjoy America’s Successes, We Have To Own Its Failures

Views: 327163 | Likes: 8264 | Dislikes: 153 | YouTube analytics
Hasan Minhaj is using his platform to remind Americans, particularly those in the Asian-American community, that being a citizen means standing up for fellow citizens when injustices occur. New episodes of his show “Patriot Act with Hasan Minhaj” are on Netflix every Sunday. #StephenAtHome #PatriotAct #HasanMinhaj 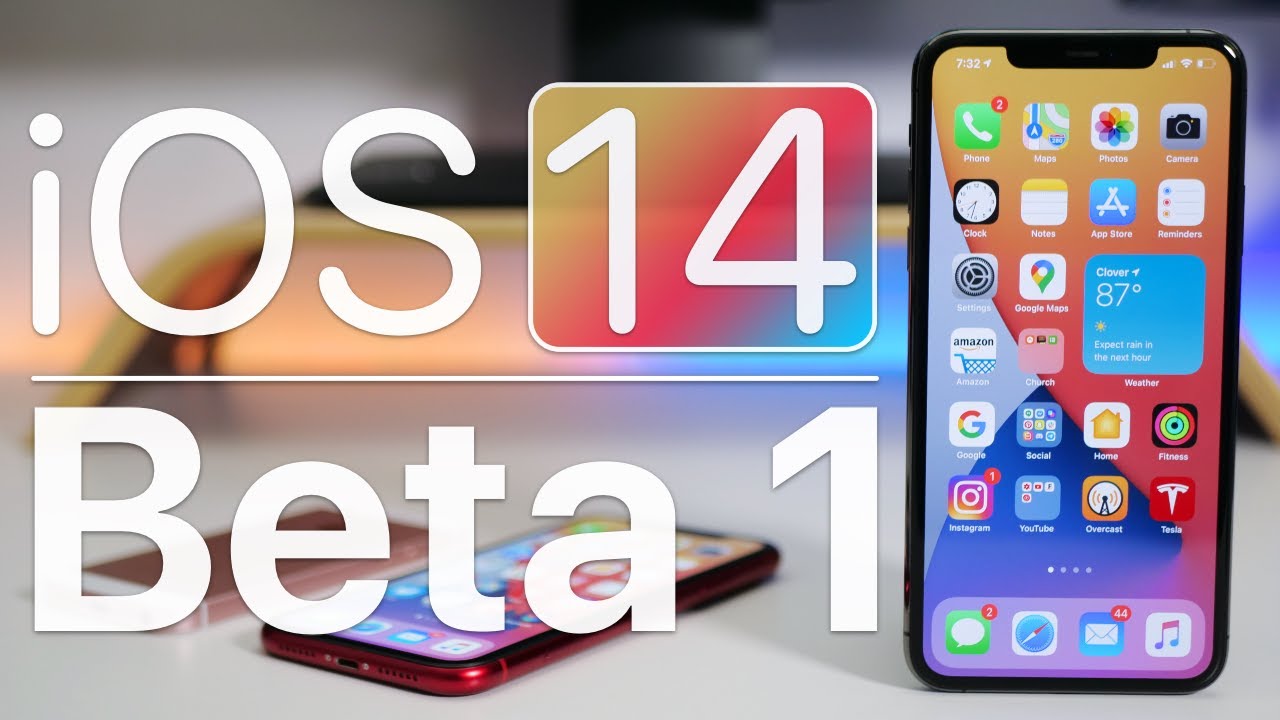 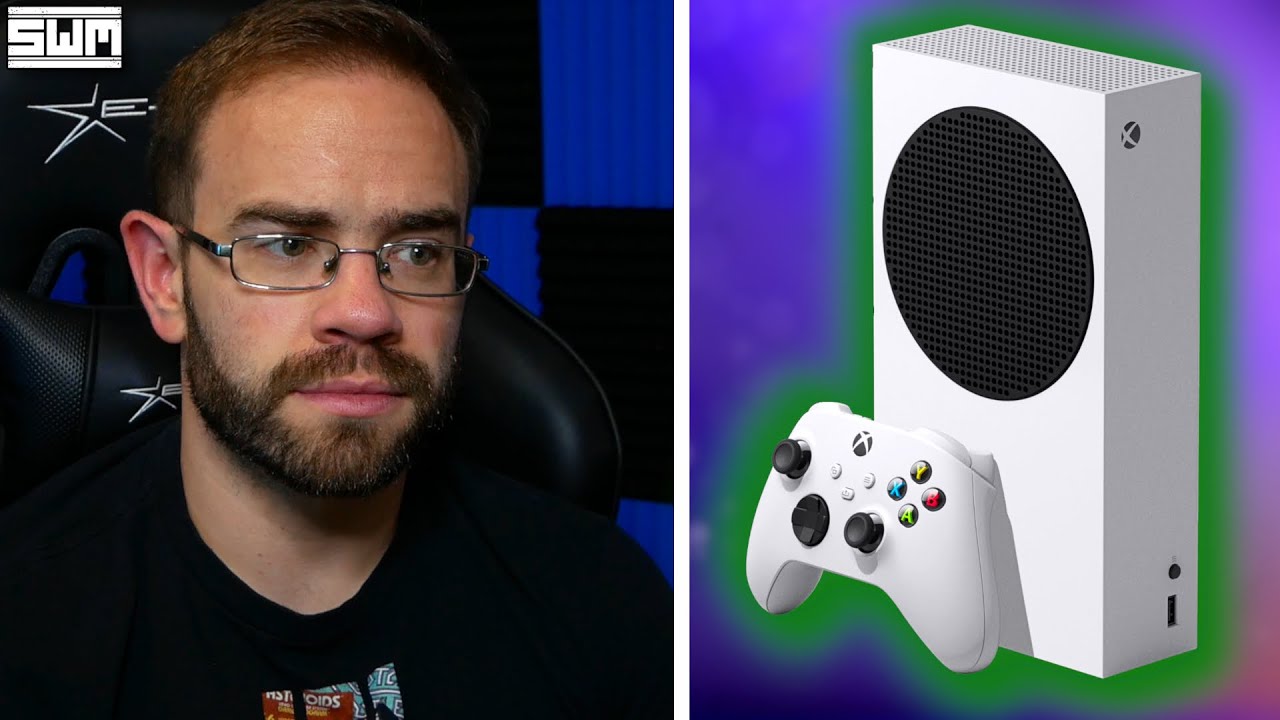 So About That Xbox Series S… 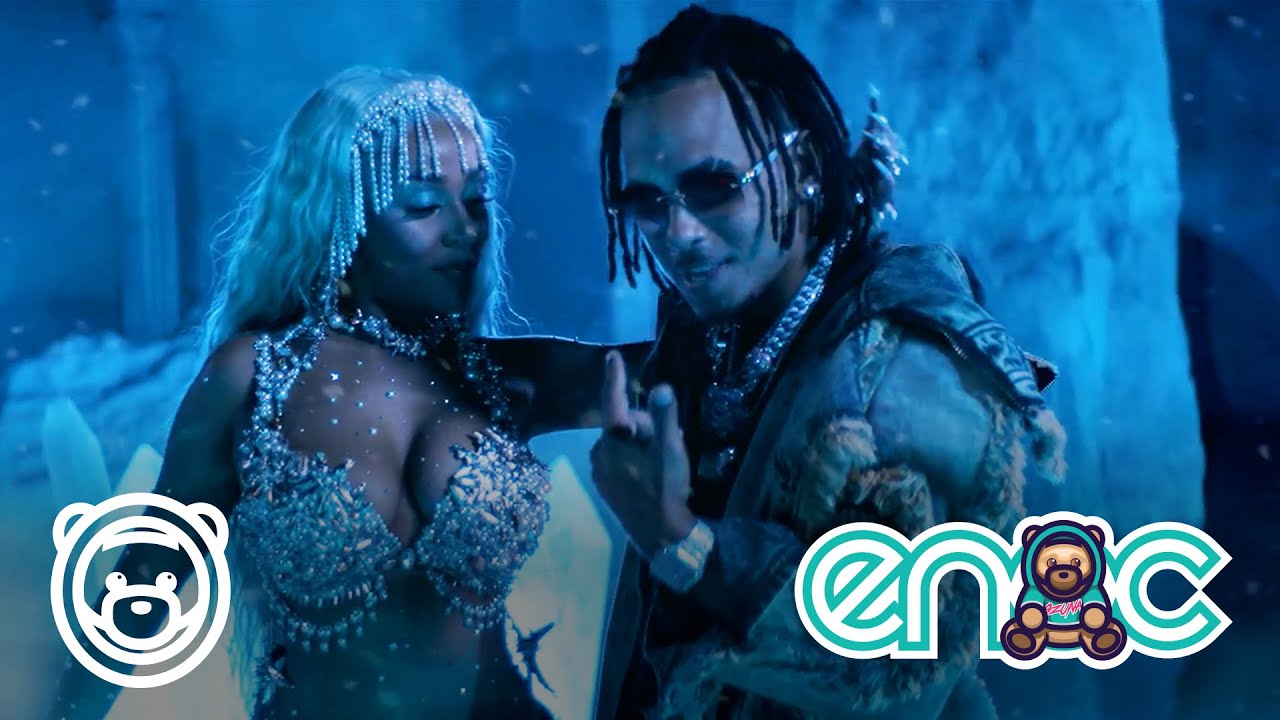