Views: 7931675 | Likes: 59096 | Dislikes: 11092 | YouTube analytics
Israel has threatened to launch a ground offensive on the occupied Gaza Strip as Hamas continued to bombard the Jewish state with rocket fire.

It came after Islamist group Hamas fired a long-range rocket towards Eilat, Israel’s main tourist resort, on Thursday, which Israeli media reports said was the furthest distance a Hamas rocket had ever travelled.

EasyJet, Virgin and British Airways cancelled flights to and from Tel Aviv due to the escalating conflict that has so far claimed the lives of 103 Palestinians and seven Israelis.

Get the latest headlines:

Telegraph.co.uk and YouTube.com/TelegraphTV are websites of The Telegraph, the UK’s best-selling quality daily newspaper providing news and analysis on UK and world events, business, sport, lifestyle and culture.

I Boxed 4 People At The Same Time 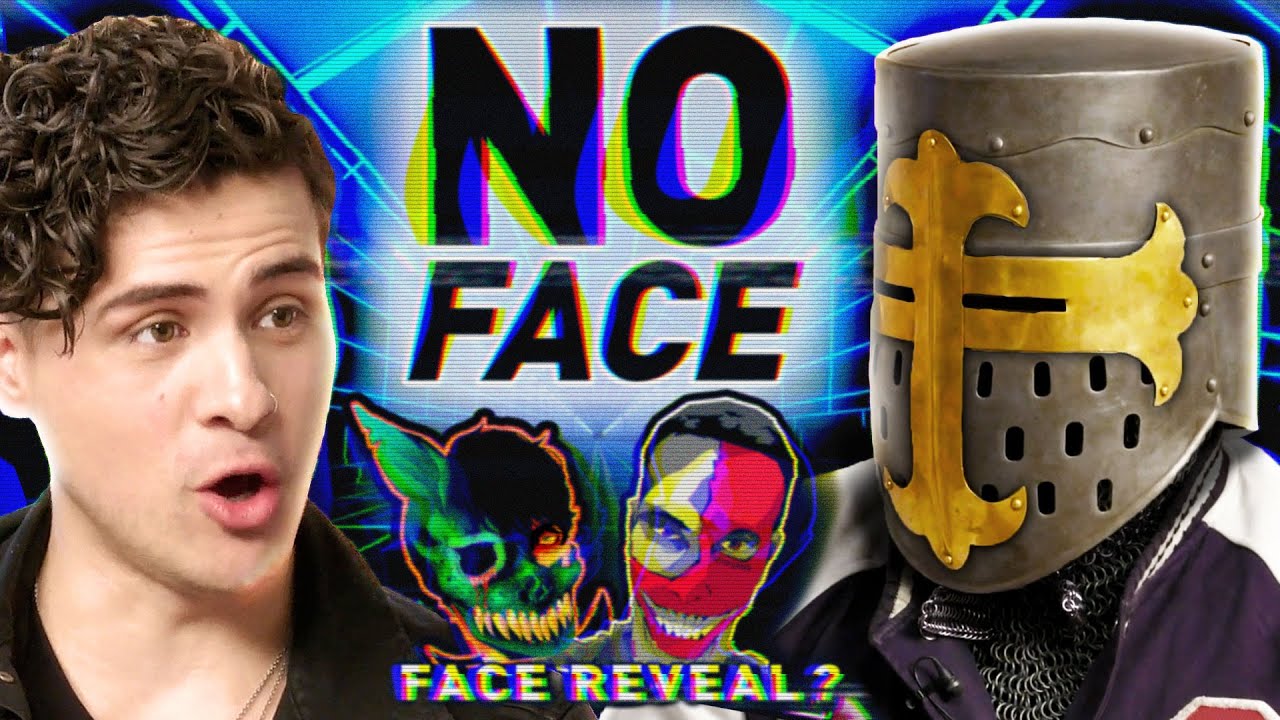 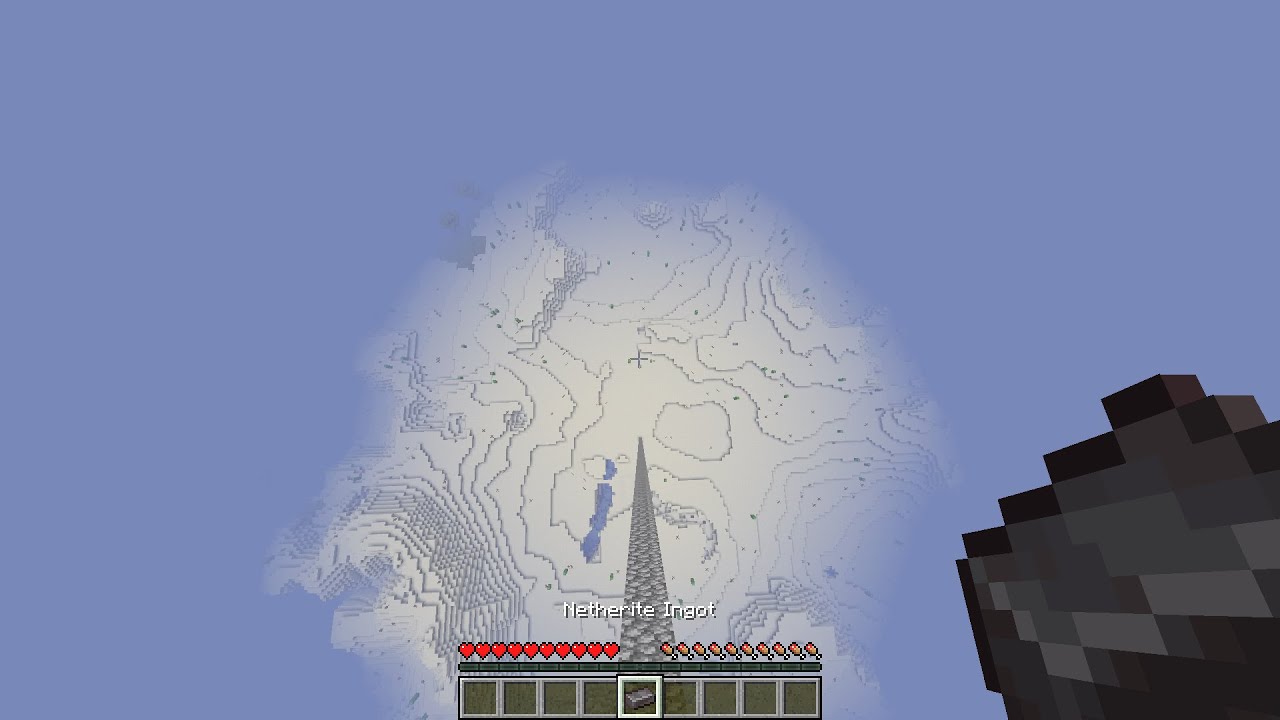 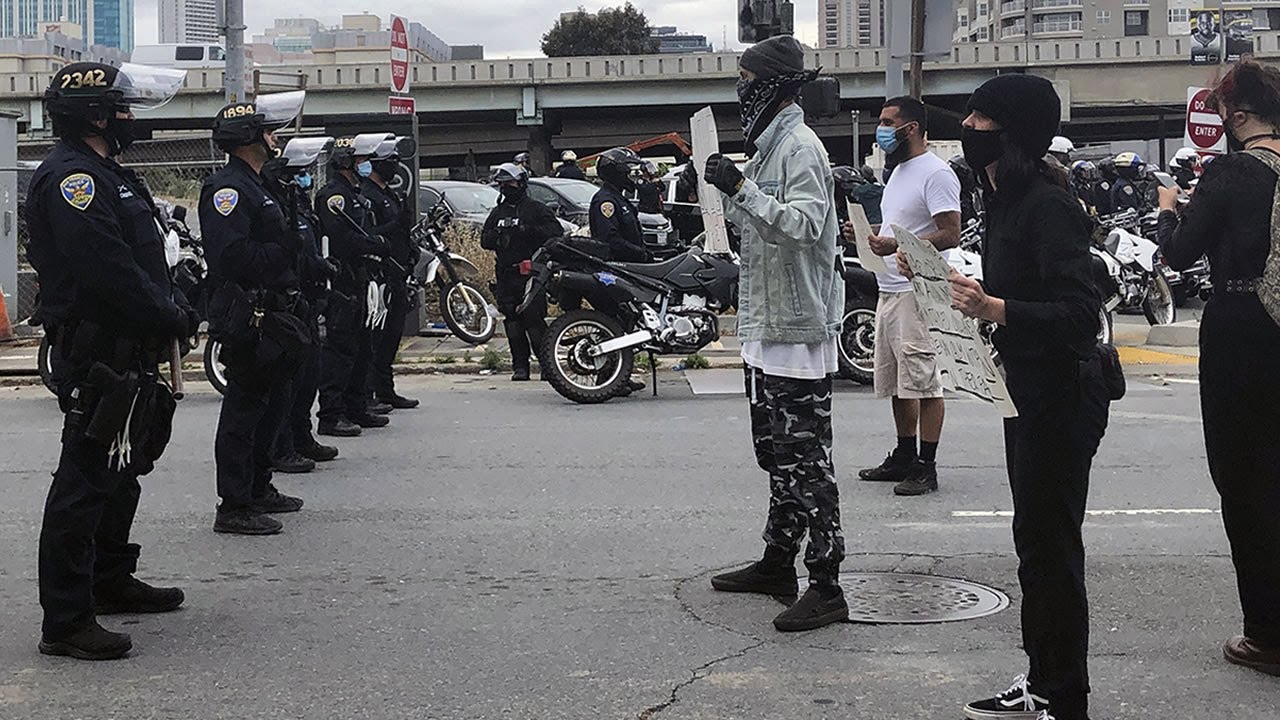 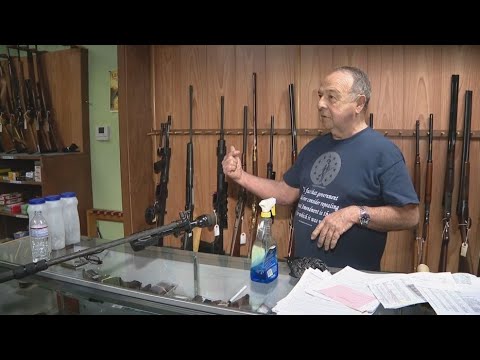