Views: 423086 | Likes: 9557 | Dislikes: 344 | YouTube analytics
GODZILLA VS KONG Ending Explained | Full Movie Breakdown, Easter Eggs And Spoiler Review. GVK is now out on HBO Max. In this video we review, recap and explain the big plot points such as the Showdown At Sea, Mechagodzilla, The Hollow Earth and the movie’s ending. There will be full spoilers here.

The Godzilla Vs Kong Official Trailer gave away some clues about the big bad of the HBO Max Warner Bros Movie. In this video we breakdown the things you missed, easter eggs, leaks and the movie’s story.

Now the movie picks up five years after the events of Godzilla King Of The Monsters and we join Kong who is currently living in a simulated Skull Island at Monarch Outpost 236.

After the Skull Island mission that took place in the 70s made his existence government knowledge he’s been placed under the protection of man and wo-man. Overseen by Ilene Andrews and her adopted daughter Jia who can communicate with him through sign language…sorry Gorilla sign language, he’s lived somewhat of a peaceful existence until he starts chucking trees about. This was something that we saw him doing in his solo movie when the Helicopters first arrive on Skull Island and it’s a pretty crap easter egg that I don’t even know why I bothered including.

However, linking back to Skull Island, we learn that Jia is actually the last of the Iwi aka the tribe that we met in that movie who lived somewhat of a symbiotic existence with the creature.

Now because he’s an Alpha Titan the organisation know that this puts him in direct competition with Godzilla and thus they have kept him shielded from the Monster in order to keep him safe because who doesn’t love big monke.

In the build up to the film a lot of people wondered how Kong would end up going toe to toe with Godzilla due to the size difference. A lot of people, my wife included often say that size doesn’t matter but there was some people scratching their heads over how he would be a formiddable opponent. However we do learn in the movie that Kong has continued to grow and that the dome is becoming to small to stabilise him.

WHEN POPS GIVES YOU THAT LOOK YOU KNOW TO SAY NO!! #shorts 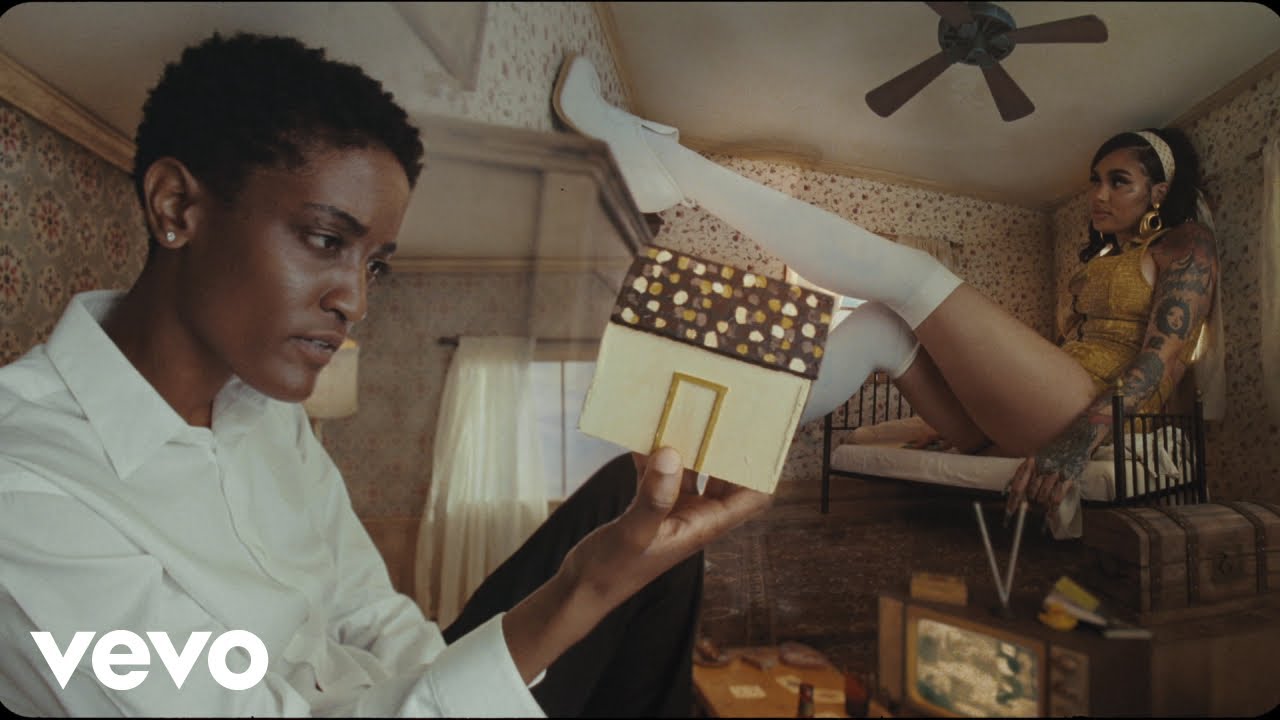 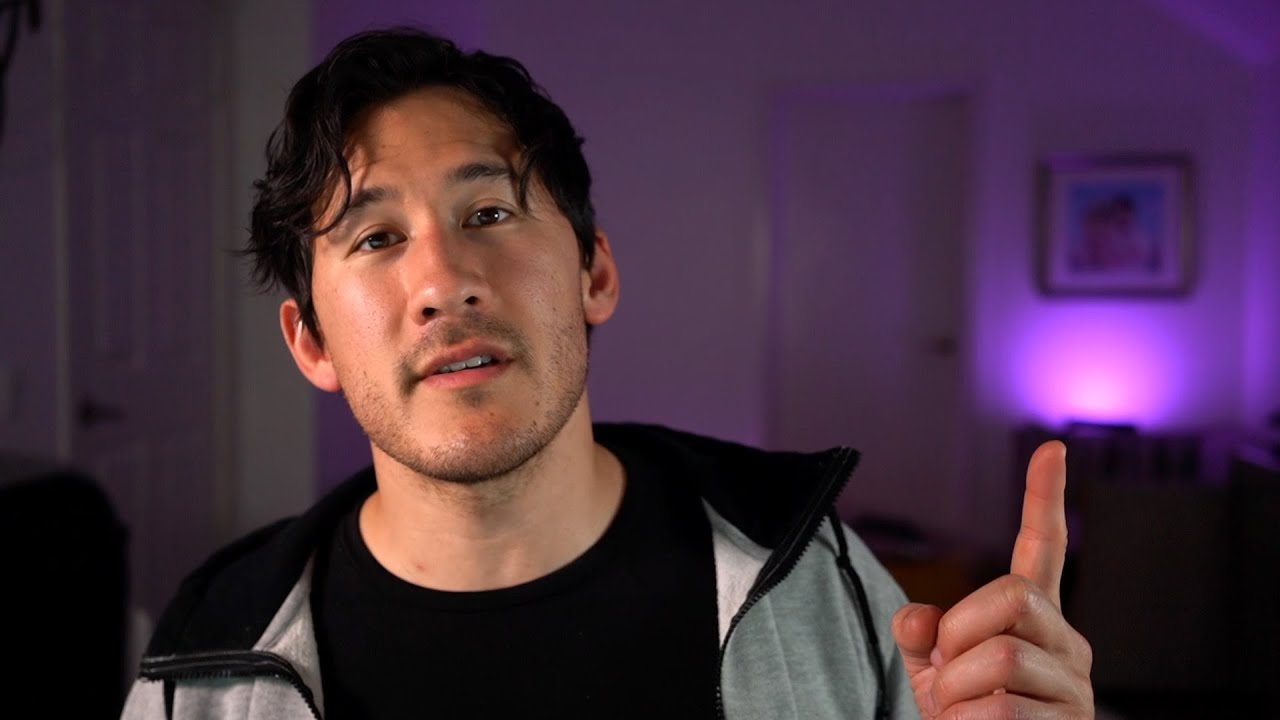 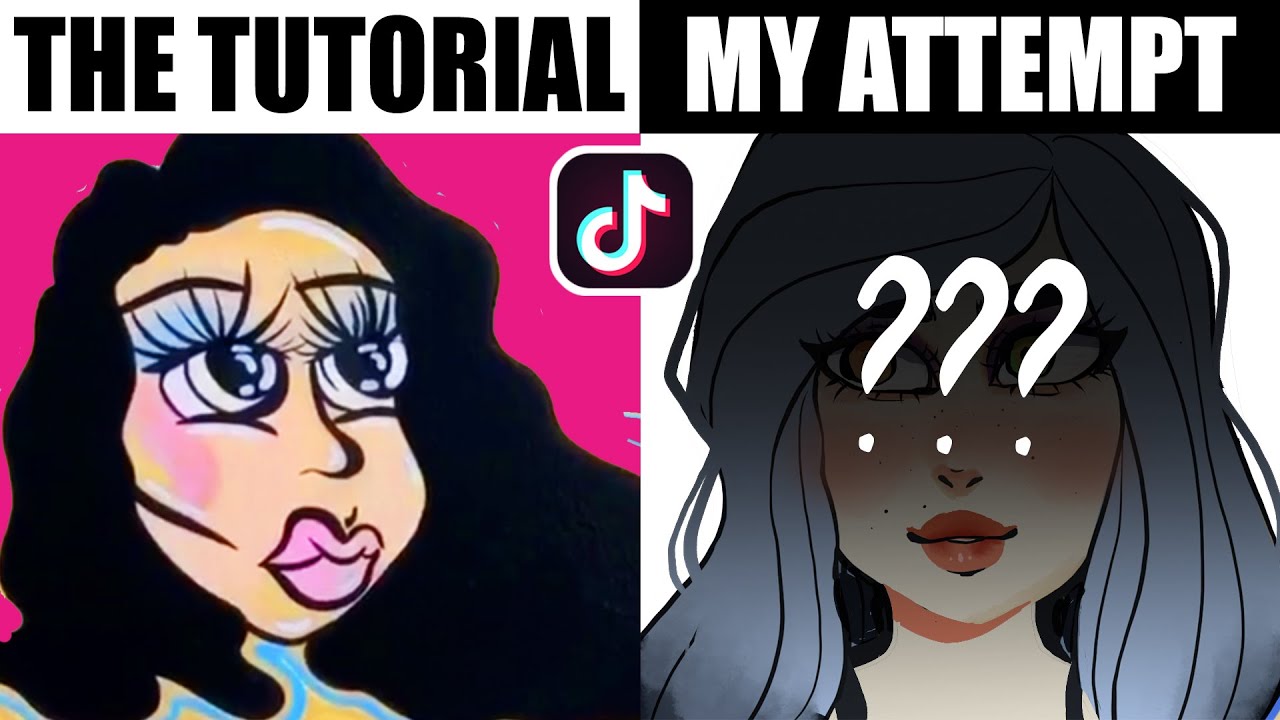