Views: 167631 | Likes: 3074 | Dislikes: 85 | YouTube analytics
Theresa Balboa, the girlfriend of Samuel Olson’s father, has been charged with tampering with evidence after a body believed to be the missing 5-year-old boy was found in a motel room in Jasper, Texas. The investigation into Samuel’s disappearance took a troubling turn when it was discovered that he hadn’t been seen at Cy-Fair ISD’s Holbrook Elementary School since April 30, several weeks before he was reported missing. 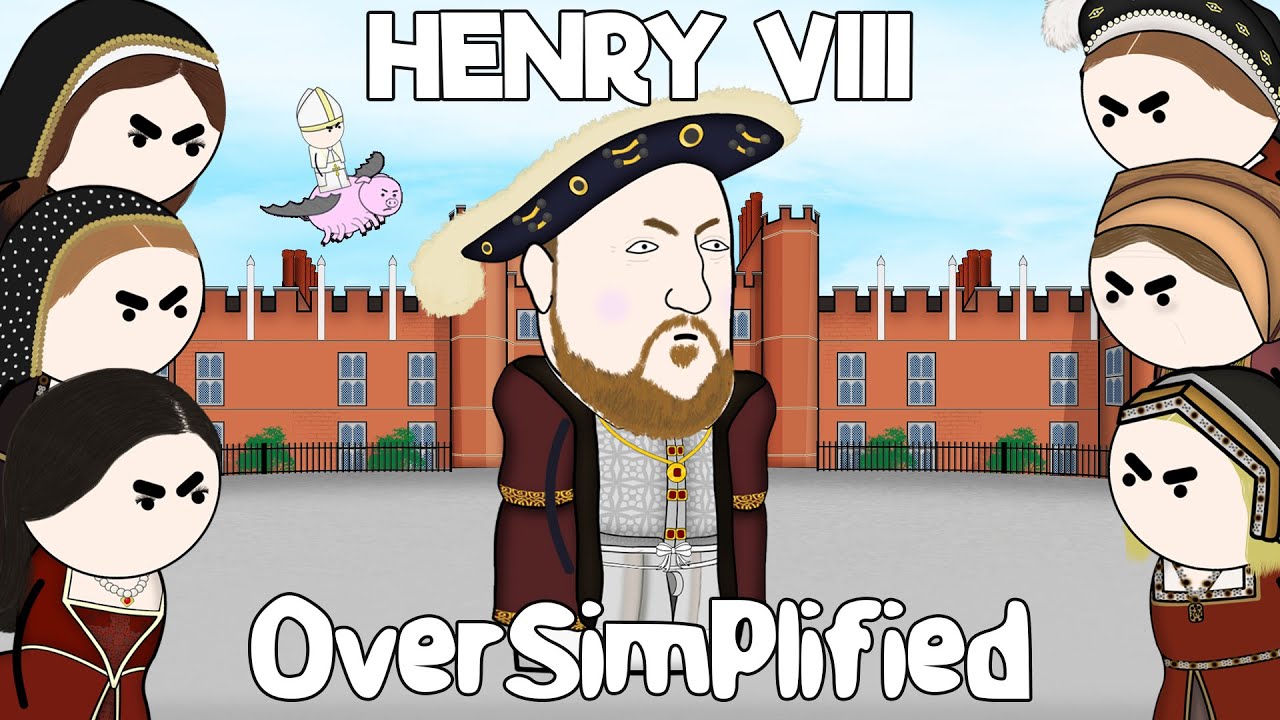 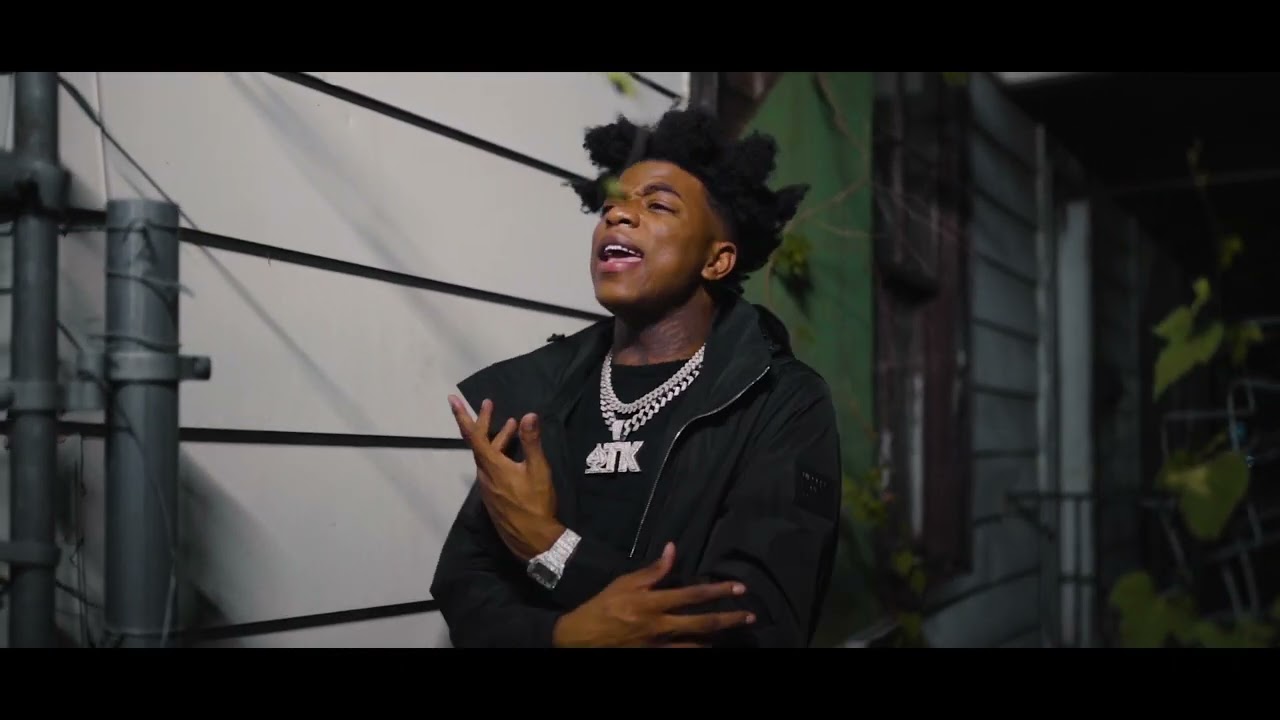 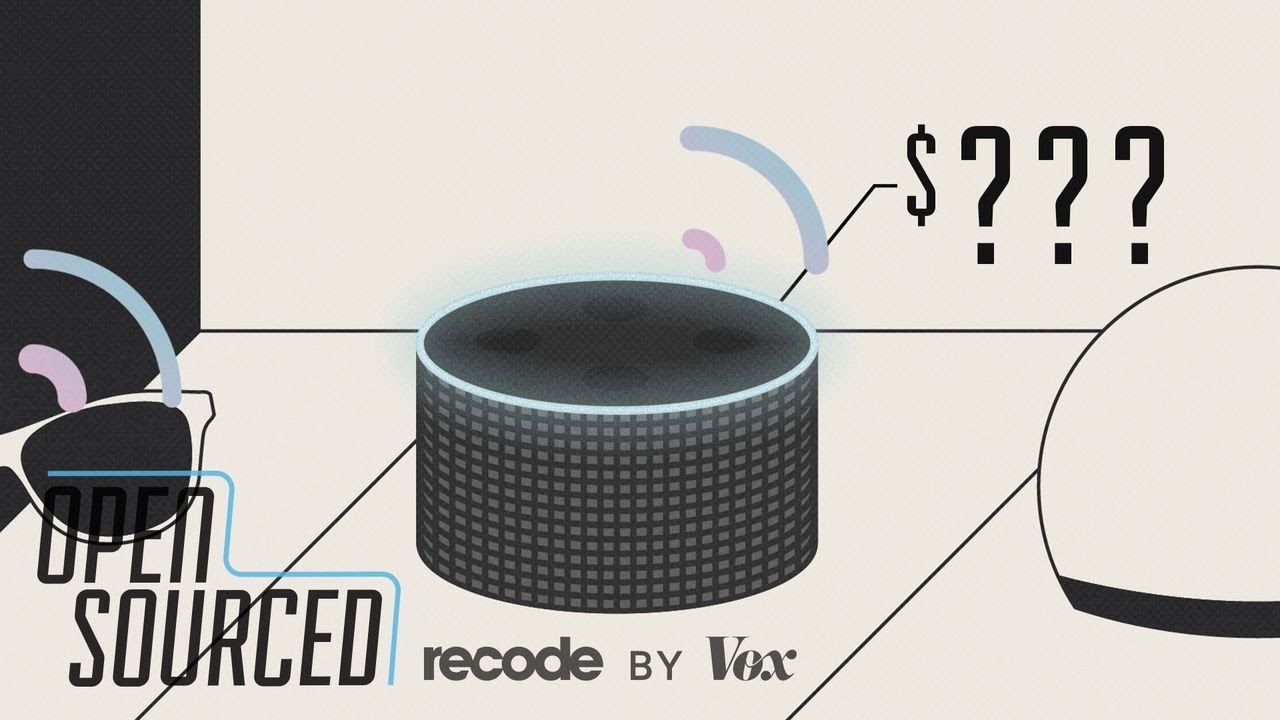 The real cost of smart speakers