Views: 359363 | Likes: 4095 | Dislikes: 193 | YouTube analytics
Ghislaine Maxwell, the British socialite and ex-girlfriend of the late US convicted sex offender Jeffrey Epstein, has been denied bail in a high-profile sex case. Subscribe to our channel here:

At a hearing via video link, a New York judge said she would remain in custody while awaiting trial on charges of trafficking minors for Epstein.

Ms Maxwell, who pleaded not guilty, will go on trial in July 2021.

Her lawyers had said she was at risk of contracting coronavirus in prison.

Epstein died in prison on 10 August 2019 as he awaited his trial on sex trafficking charges. His death was determined to be suicide. 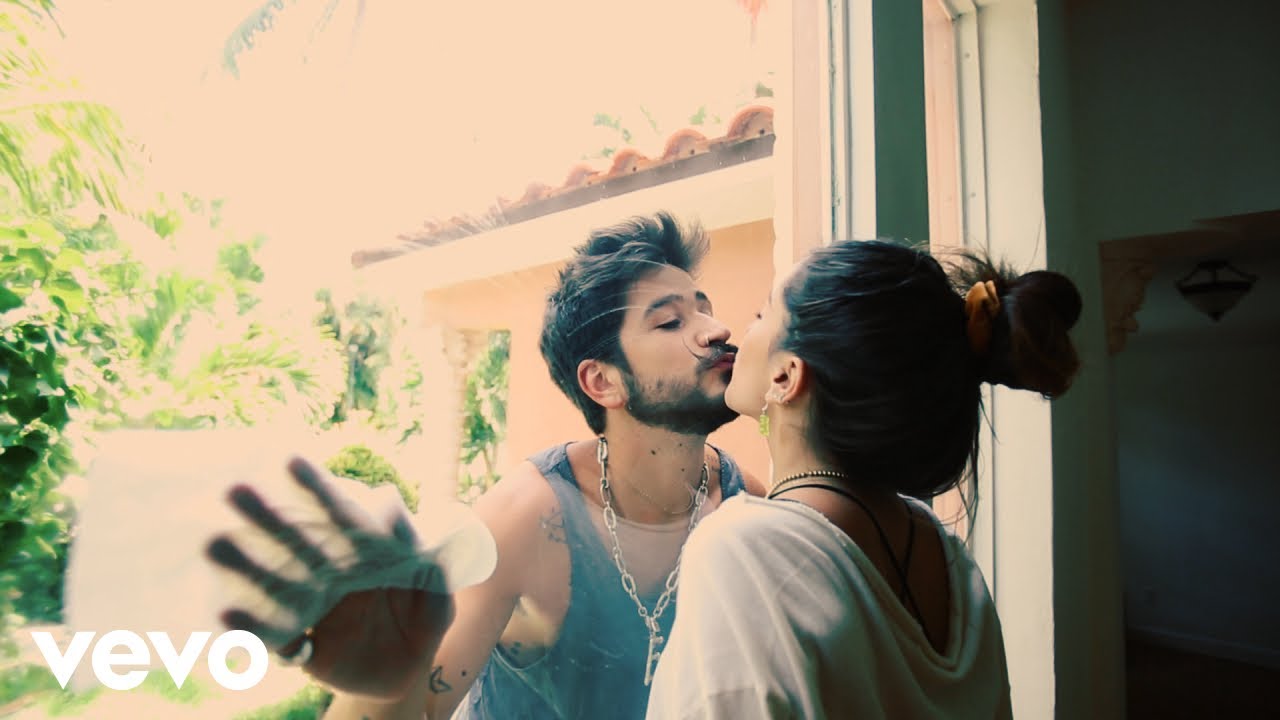 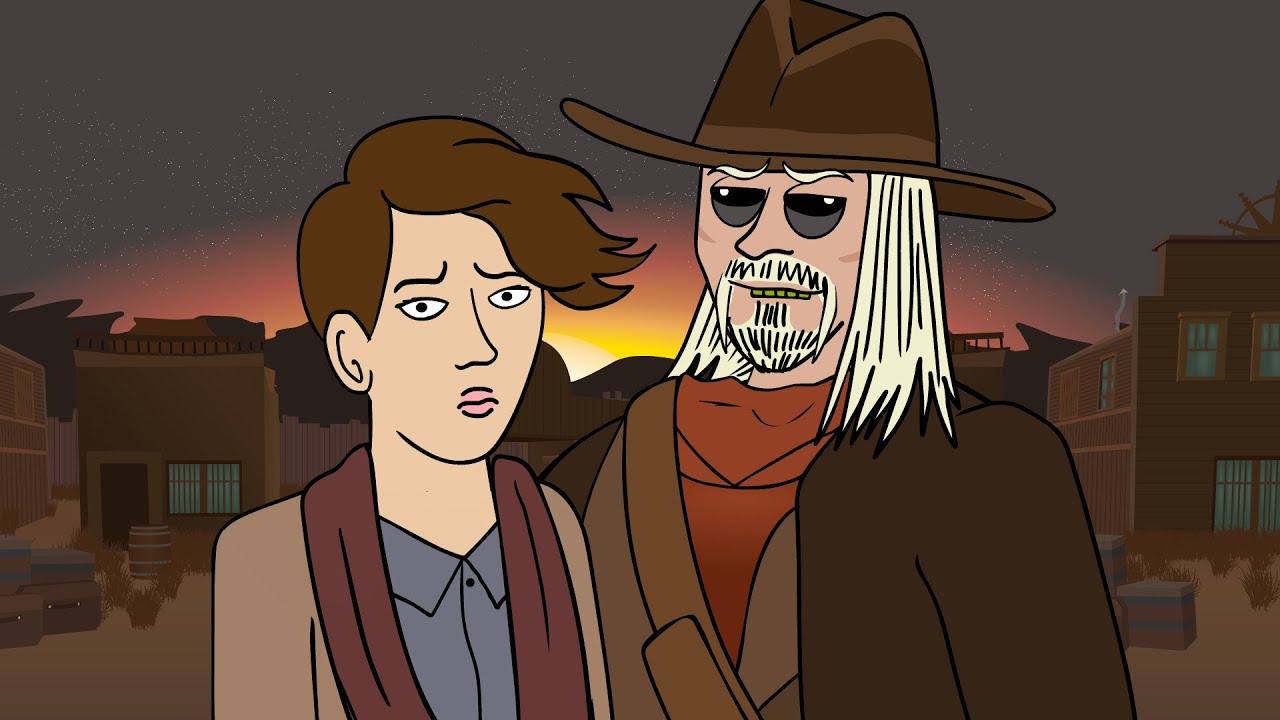 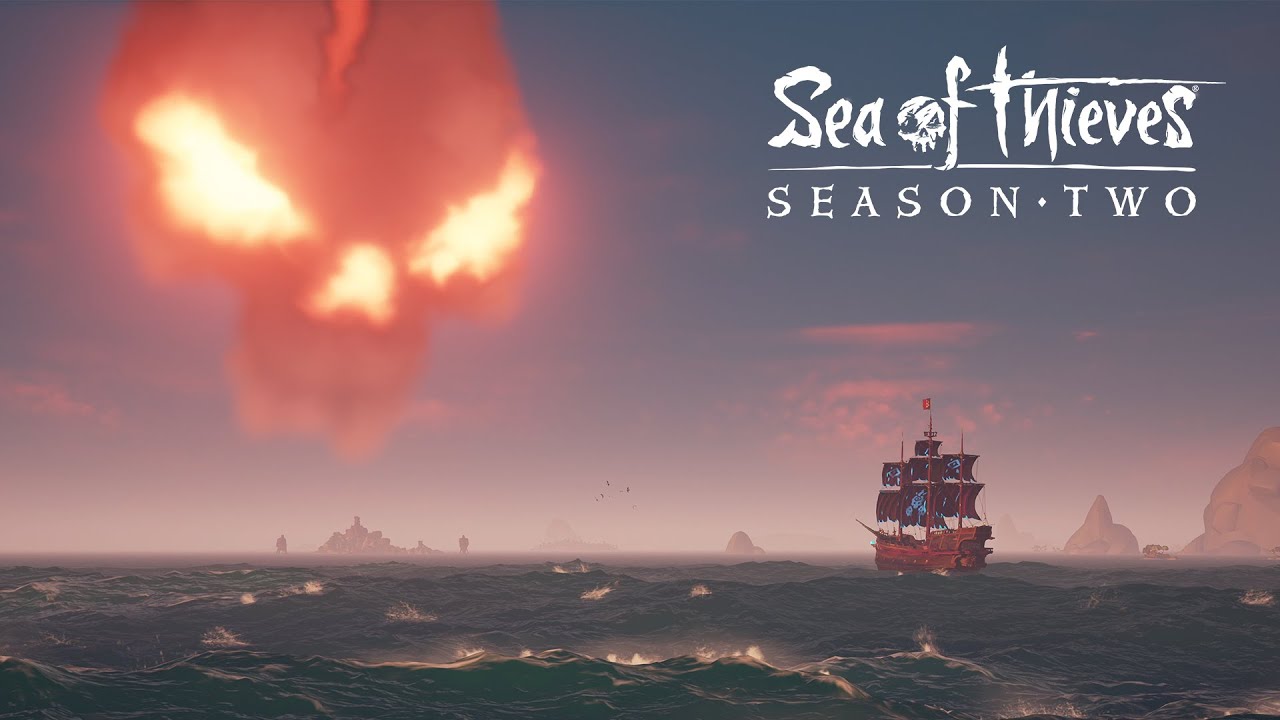 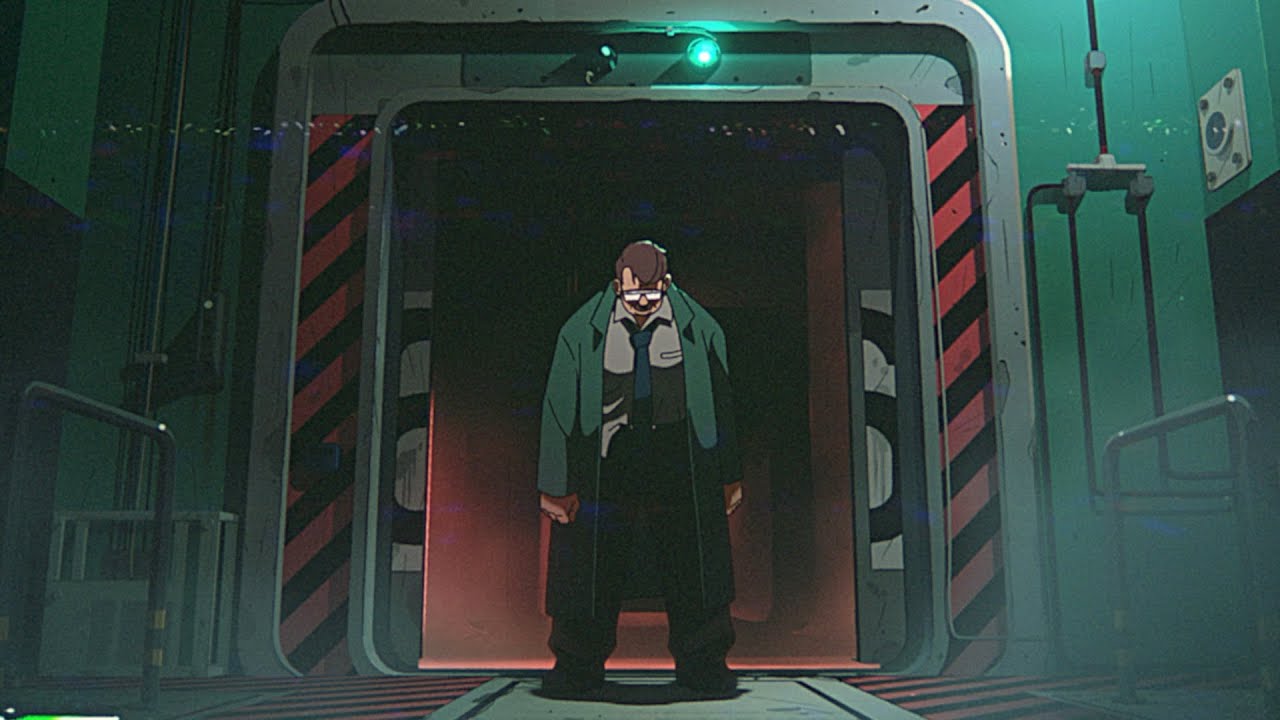