Germany after the flooding | DW Documentary

Views: 1126637 | Likes: 8872 | Dislikes: 403 | YouTube analytics
Germany is in shock. Days of heavy rain caused several rivers to burst their banks, flooding entire towns and villages. More than 160 people lost their lives. Now survivors are battling to clean up in the wake of the disaster.

Several European countries have been hit by extreme weather, and many lives have been lost. Regions in western Germany have been most severely affected: in Rhineland-Palatinate, the south of North Rhine-Westphalia, and parts of Bavaria. The floodwaters destroyed highways, houses and whole communities. The floods have receded, leaving behind thick mud and tons of rubble. Chancellor Angela Merkel and other political leaders visited the disaster zones, offering encouragement and promising swift financial help for victims of the flooding. But many of those affected have criticized the emergency response as chaotic. In contrast, communities came together in solidarity – many people travelled long distances to offer their help. DW reporter Miodrag Soric visited the badly hit localities of Schuld and Walporzheim in Rhineland-Palatinate. He reports on how residents and volunteer helpers are dealing with the aftermath of the flooding.

DW Documentary gives you knowledge beyond the headlines. Watch top documentaries from German broadcasters and international production companies. Meet intriguing people, travel to distant lands, get a look behind the complexities of daily life and build a deeper understanding of current affairs and global events. Subscribe and explore the world around you with DW Documentary.

We kindly ask viewers to read and stick to the DW netiquette policy on our channel: 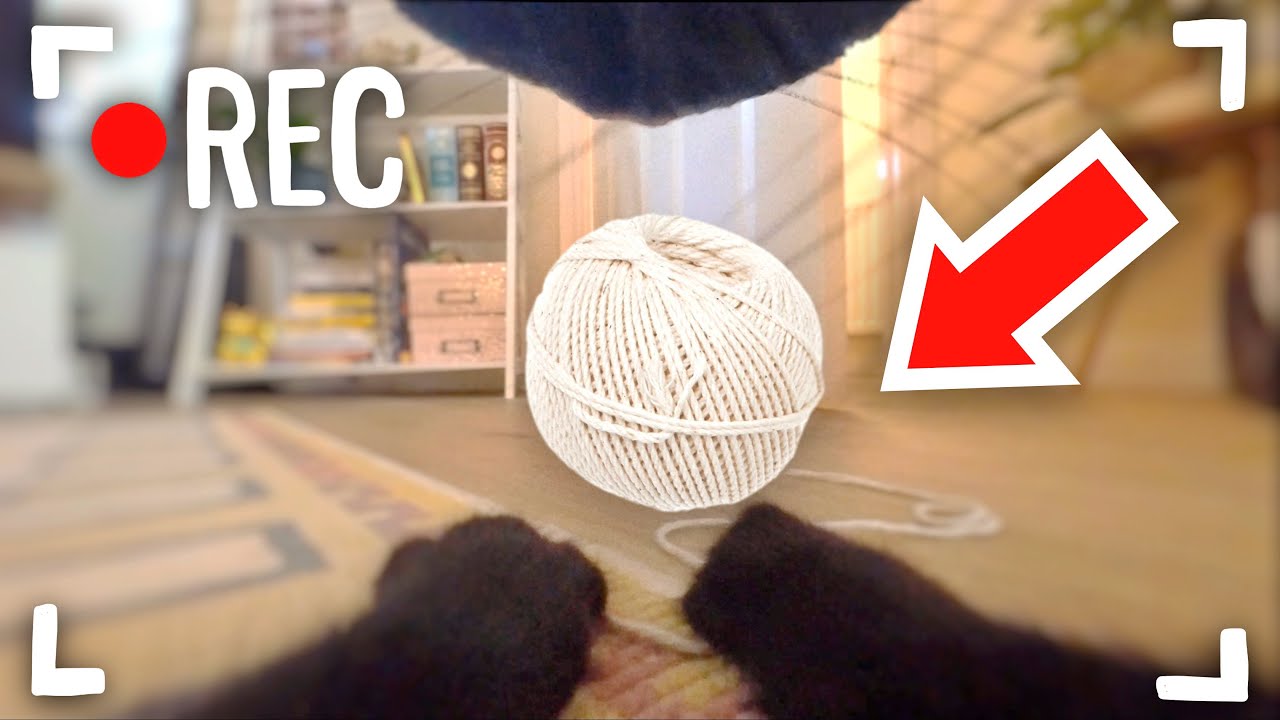 I Put a Tiny Camera on My Cat for 24 Hours 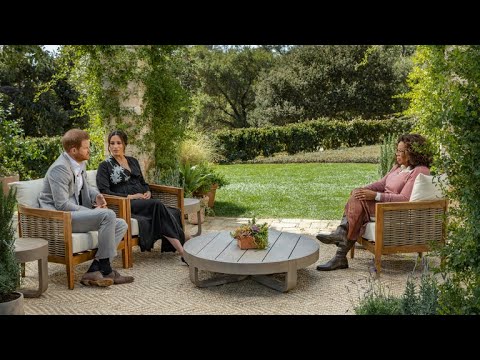 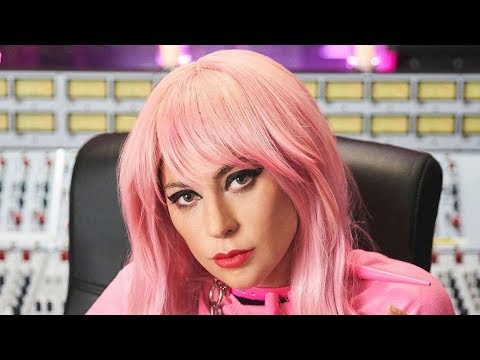 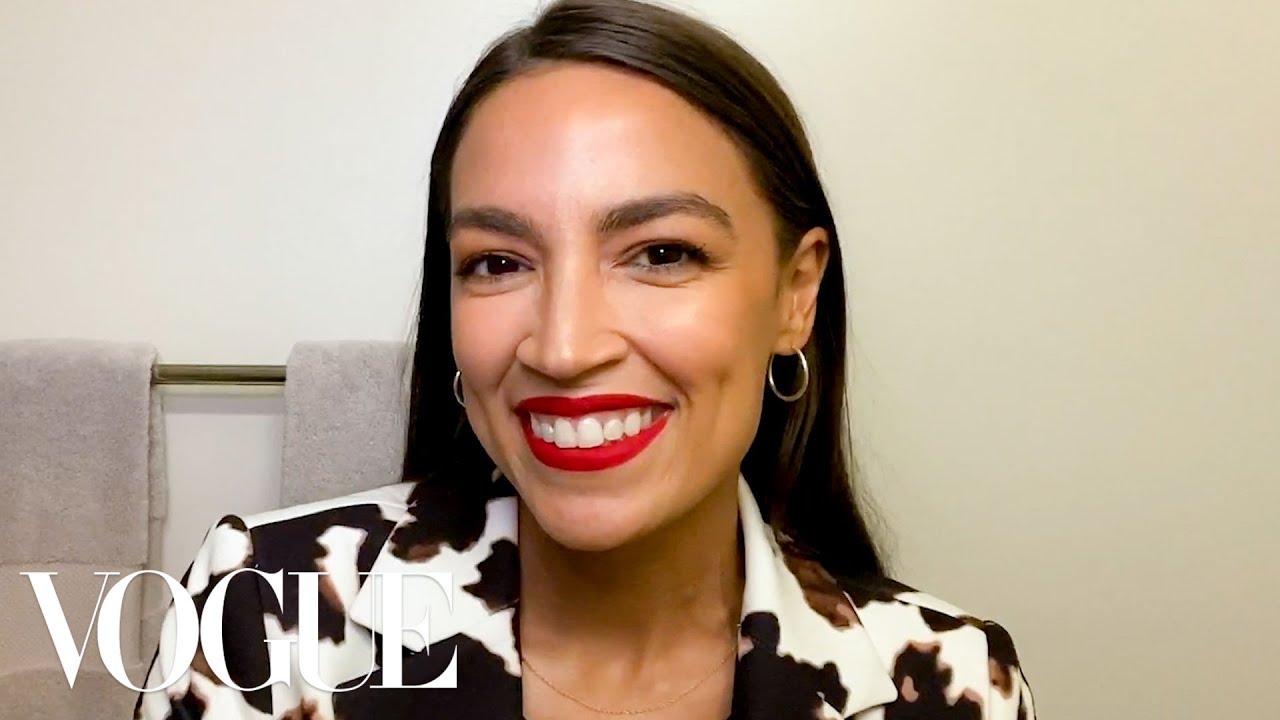