Views: 423341 | Likes: 2578 | Dislikes: 430 | YouTube analytics
WARNING: Event was a live feed from inside the protest march, and may contain images and language which are not suitable for all viewers. Discretion is advised.

Protesters took to the streets on Monday in Washington, D.C. just hours after U.S. President Donald Trump addressed the nation on the ongoing protests rocking many U.S. states.

In his televised remarks, Trump said a 7 p.m. curfew would be “strictly enforced” within Washington D.C. as well, promising lengthy jail sentences and severe criminal penalties for anyone caught breaking the law.

According to The Associated Press, between 600 and 800 National Guard members from five states were now being sent to assist the U.S. capital, citing senior defence officials.

Earlier on Monday, Trump had mocked the nation’s governors as “weak,” demanding that they enforce tougher crackdowns and more arrests in their states amid another night of violent protest in several American cities.

The protests, which were sparked by the death of George Floyd — a Black man who died of suffocation after a video showed a white Minneapolis police officer with a knee on Floyd’s neck — have now entered their second week.

WHAT’S IN MY BABY HOSPITAL BAG FOR BABY #2?

Looters strike luxury shops around NYC before curfew sets in 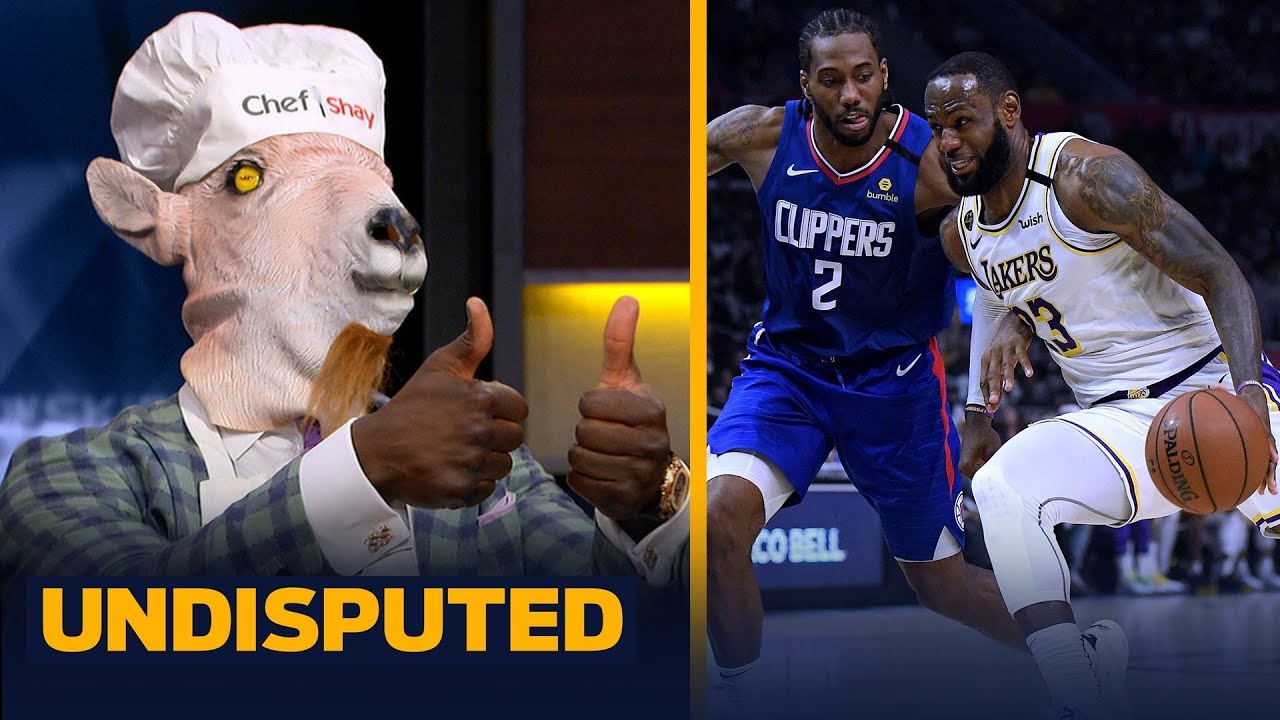 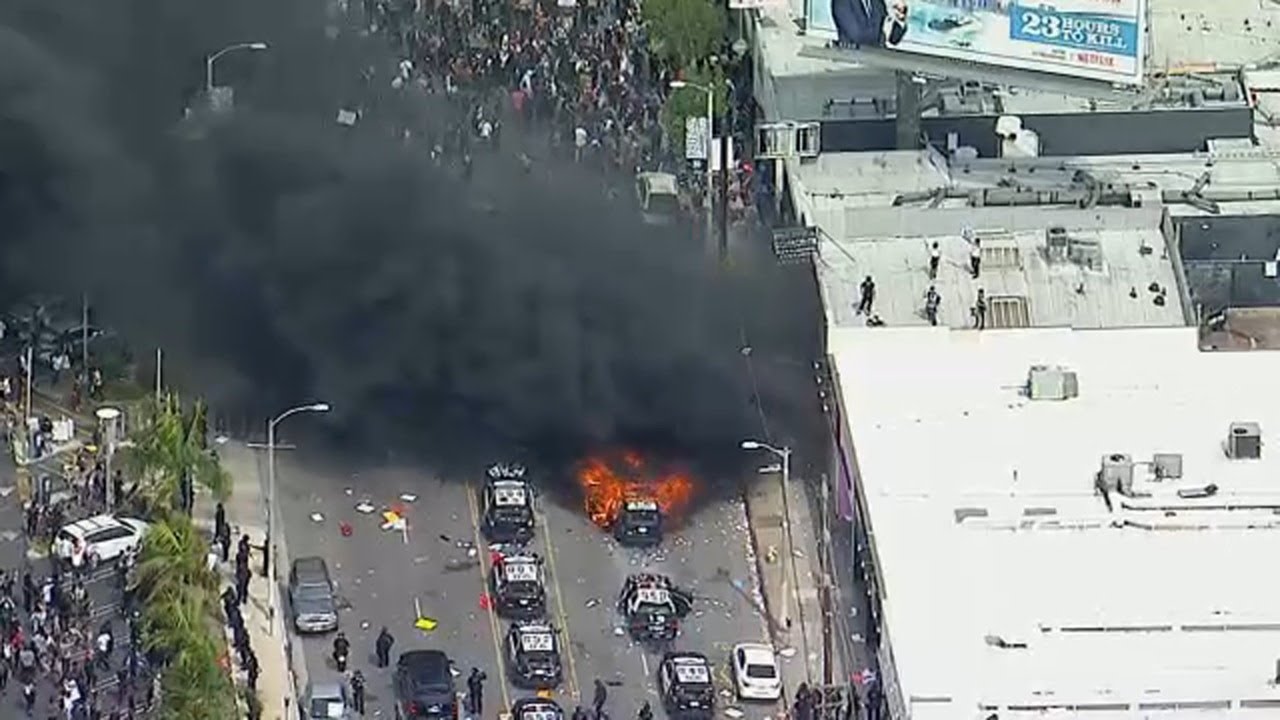 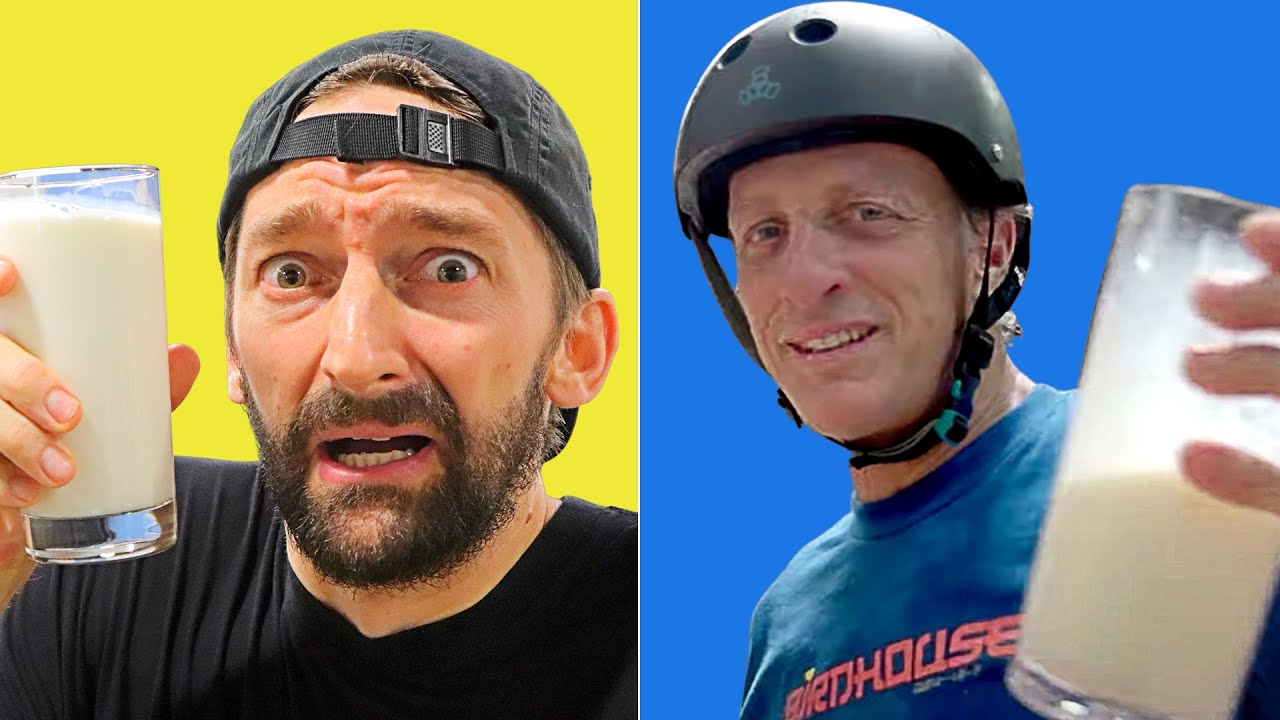