Views: 2252375 | Likes: 54721 | Dislikes: 1432 | YouTube analytics
This bonus weeks song is called Gospel and it comes from the Sarvente’s Mid-Fight Masses Mod which had an update. This Friday Night Funkin’ mod has an amazing song but when it came to the charting it felt more like a repeated spam similar to Ruv in Zavodila. I find the music gets pretty good near the middle and end which I choose the best skin mods for. My only complaint would be that some notes would often disappear for no reason. Once again I still want people to know that I did use a bot to keep things well sync because I don’t intend on hiding that fact since I wanted to make this video as a fun viewing experience while delivering people exposure of new skin mods out there. Overall, this was a great song to work with but I hated the fact that some notes would often disappear or even vanish for no reason.

Mods used in this video:
Main Website for these mods comes from GameBanana

ONE IN A MILLION COINCIDENCES ? – STORY #shorts 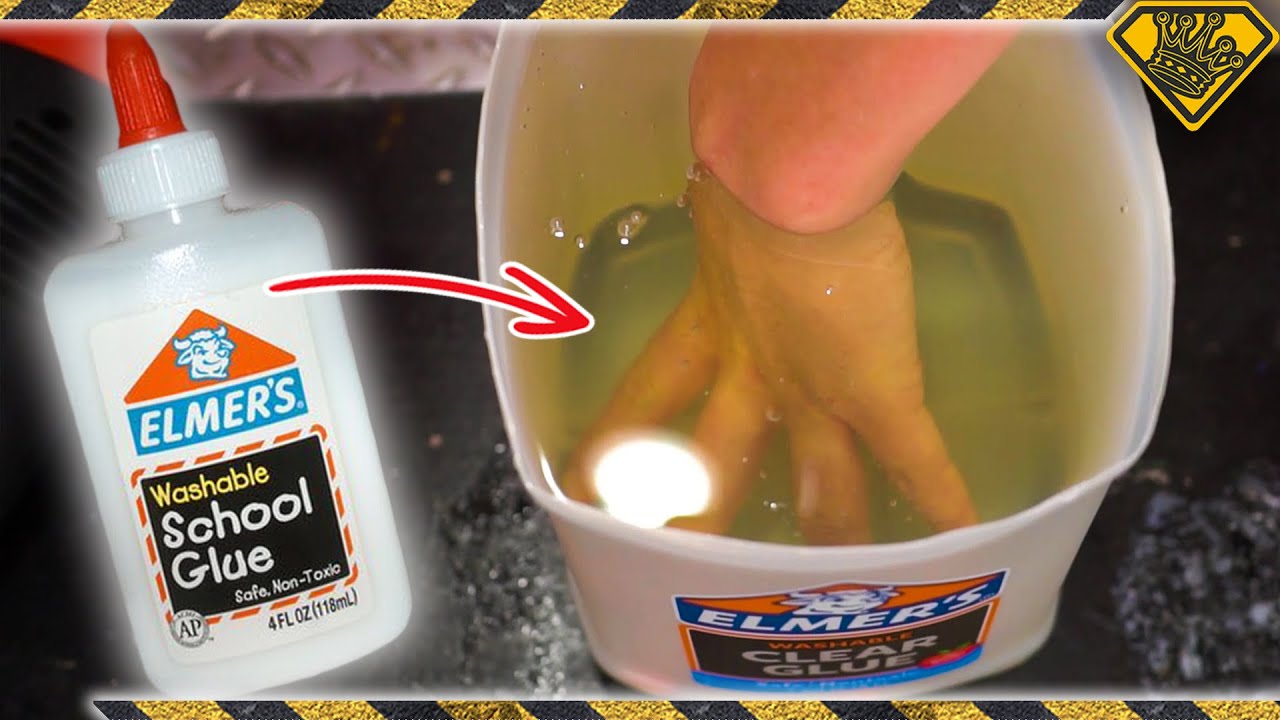 How Many Layers of Glue Does It Take To Make A Glue Glove? 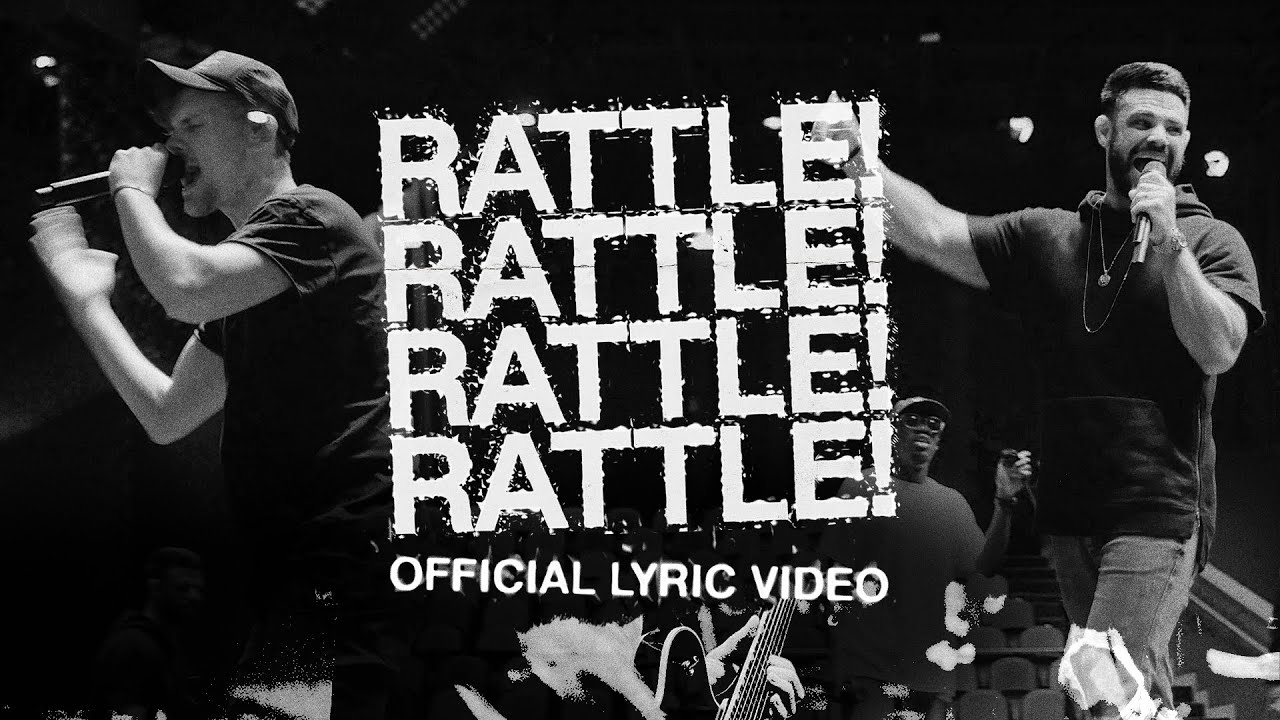 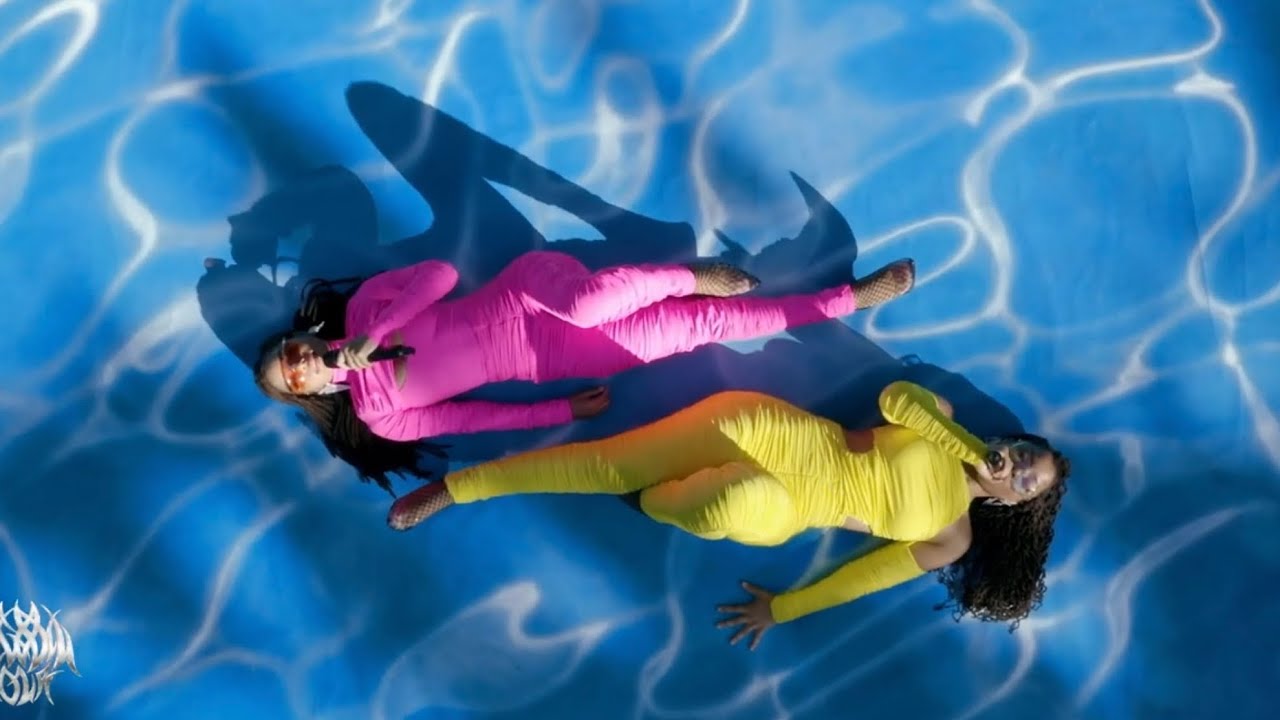