Views: 984878 | Likes: 34025 | Dislikes: 1603 | YouTube analytics
In this video, I showcase everything new in Fortnite Chapter 2 Season 6. These include everything like the new battle pass, the new map changes and all the locations such as Colossal Crops, Boney Burbs, The Spire, Primal Pond, Guardian Of The Sea, Guardian Of The Bay, Guardian Of The Fields, Pond, Lake Woods, Mountain, small unnamed locations around the new map, as well as the new Tier 100 skin alongside all the new skins from the battle pass and Season 6. One cool new feature are the characters/animals that Epic implemented that include the Spire Guardian, Frog, Chicken, Boar, and Wolf. These characters allow you to purchase rifts, information on the next storm circle, and disguises from the characters with gold. The gold system from last season remains in Season 6. I also include all the weapons that are built around crafting with the new characters like mechanical rifle, mechanical shockwave and explosive bow, makeshift bow, makeshift shotgun, makeshift SMG, makeshift revolver, primal rifle, primal shotgun, primal pistol, primal submachine gun, meat, animal bones, mechanical parts, and makeshift parts. Some weapons that were vaulted include the tac shotgun, the lever action shotgun, the lever action rifle, the dragon breath shotgun, zero point crystals and abilities, suppressed smgs, it’s ok because the pump shotgun is back tho. Everything I showed new in Fortnite Chapter 2 Season 6 was in arena meaning stuff like the new animals as well as weapons will be in all modes. Oh and before I forget, I also show the new umbrella you can customize, all the new weapon wraps, skins, dances, emotes, sprays, music songs, v-bucks, banners, and everything you can possibly think of from the Battle Pass for Season 6. So, if you’re looking for everything new in Fortnite Chapter 2 Season 6 as well as all the new changes regarding weapons and features/mechanics, then this video is definitely for you. On top of that, this video will show you the new chapter 2 Season 6 map, the new locations, and everything new so you can have more fun and be more knowledgeable for the new season. Drop a like if you’re gonna buy the Season 6 battle pass and use Code Jerian.

As always, if you enjoyed the video feel free to leave a like on the video and subscribe to the channel to stay up-to-date with my content. If you have any questions regarding the video, the channel, or myself, leave a comment and I will be sure to get back to you. If you want to support me, use creator code “Jerian” in the item shop! When you use my Creator Code or Link on the Epic Games Store, I receive money from those purchases. 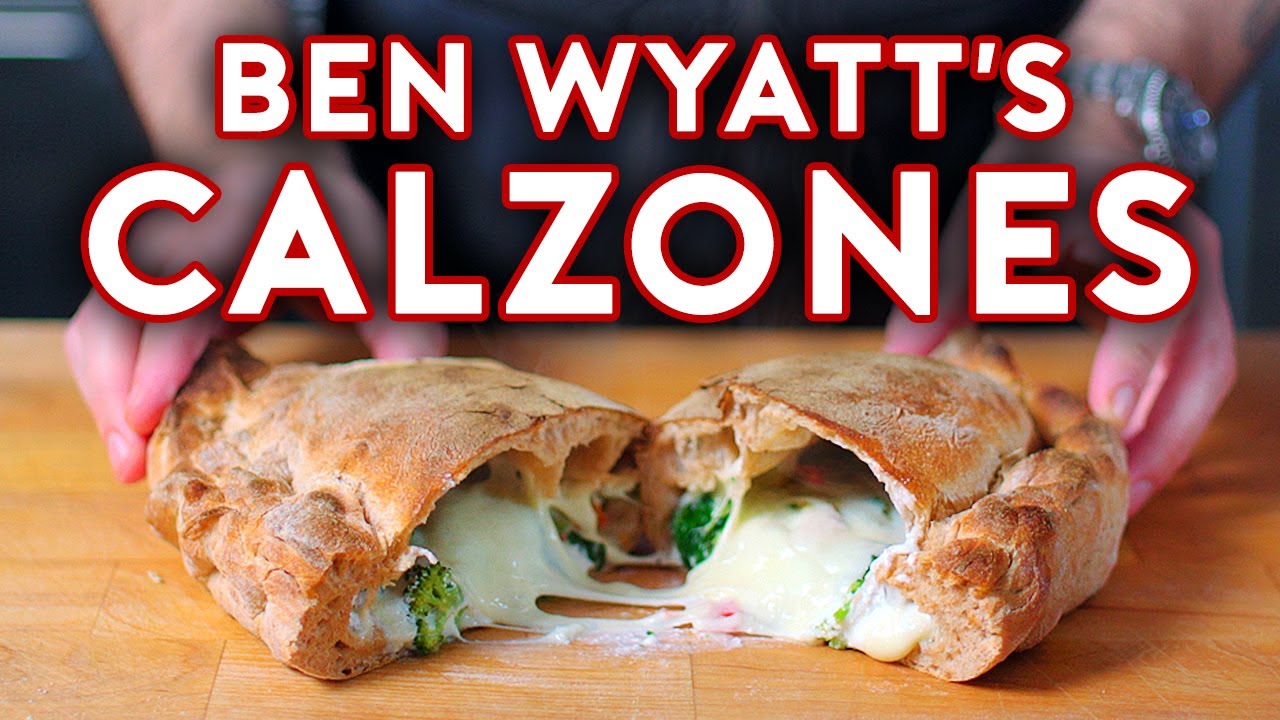 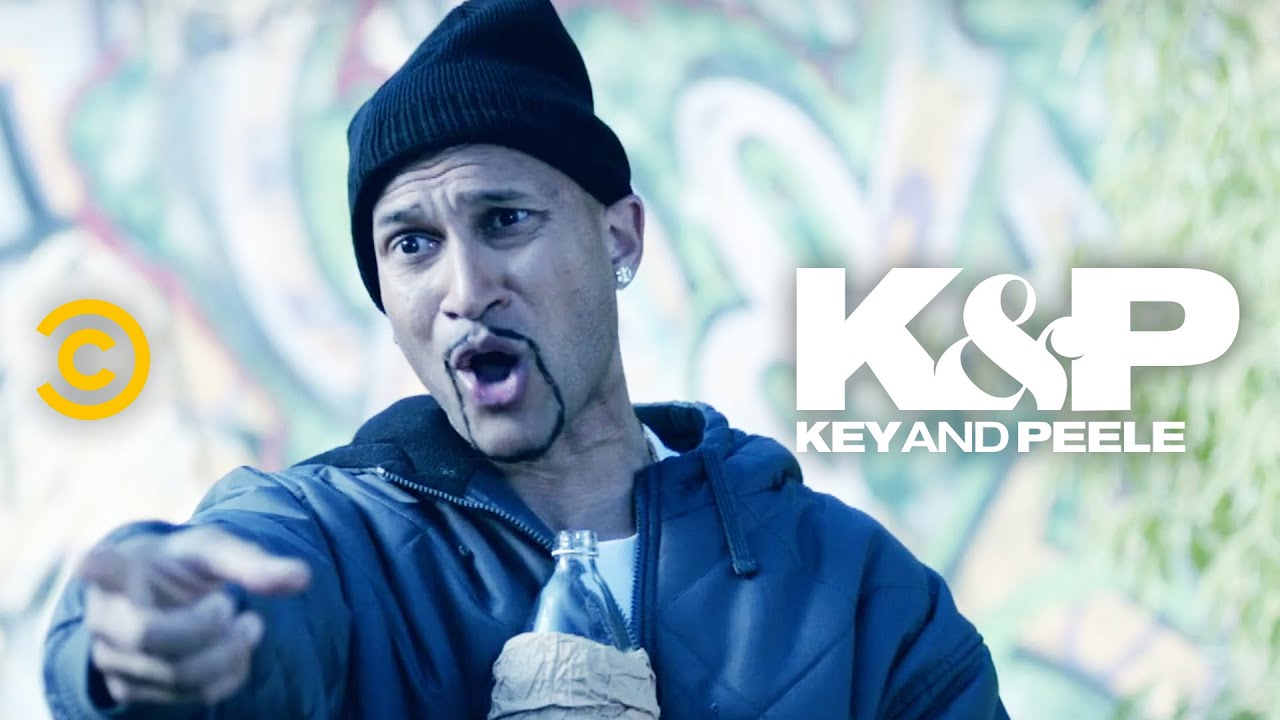 Pouring One Out – Key & Peele 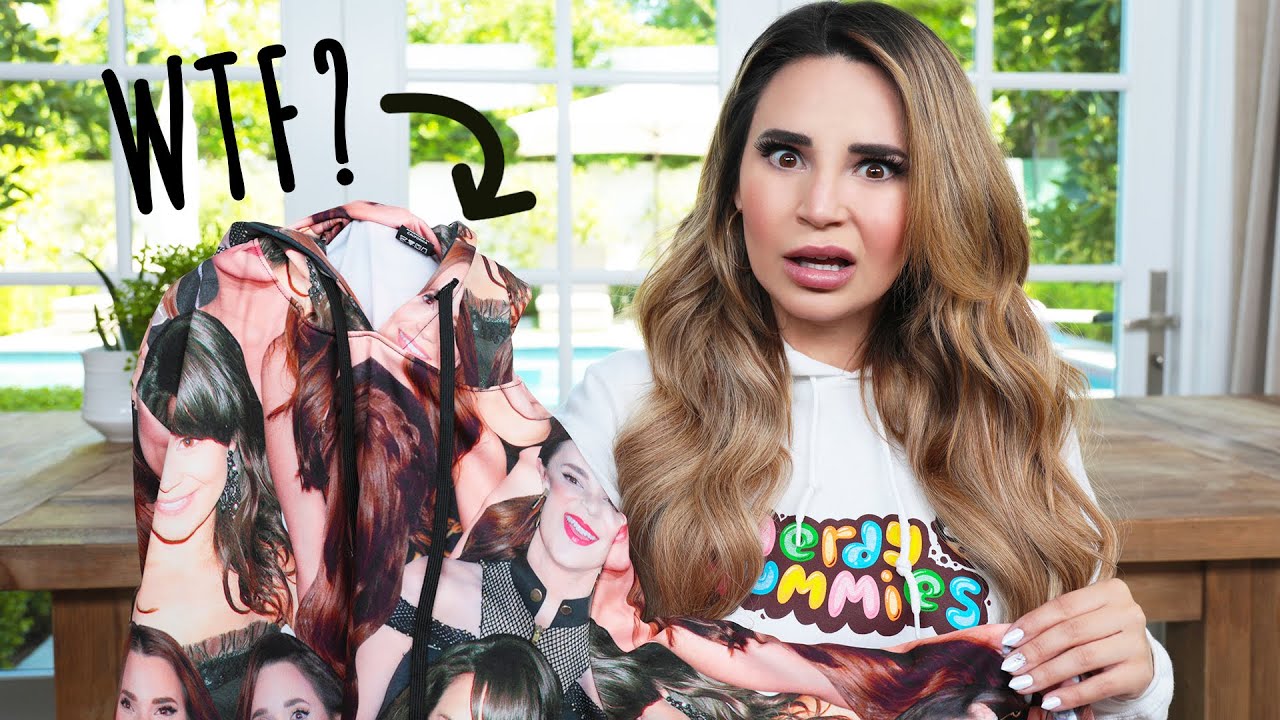