Among Us: The Hacker | Animation 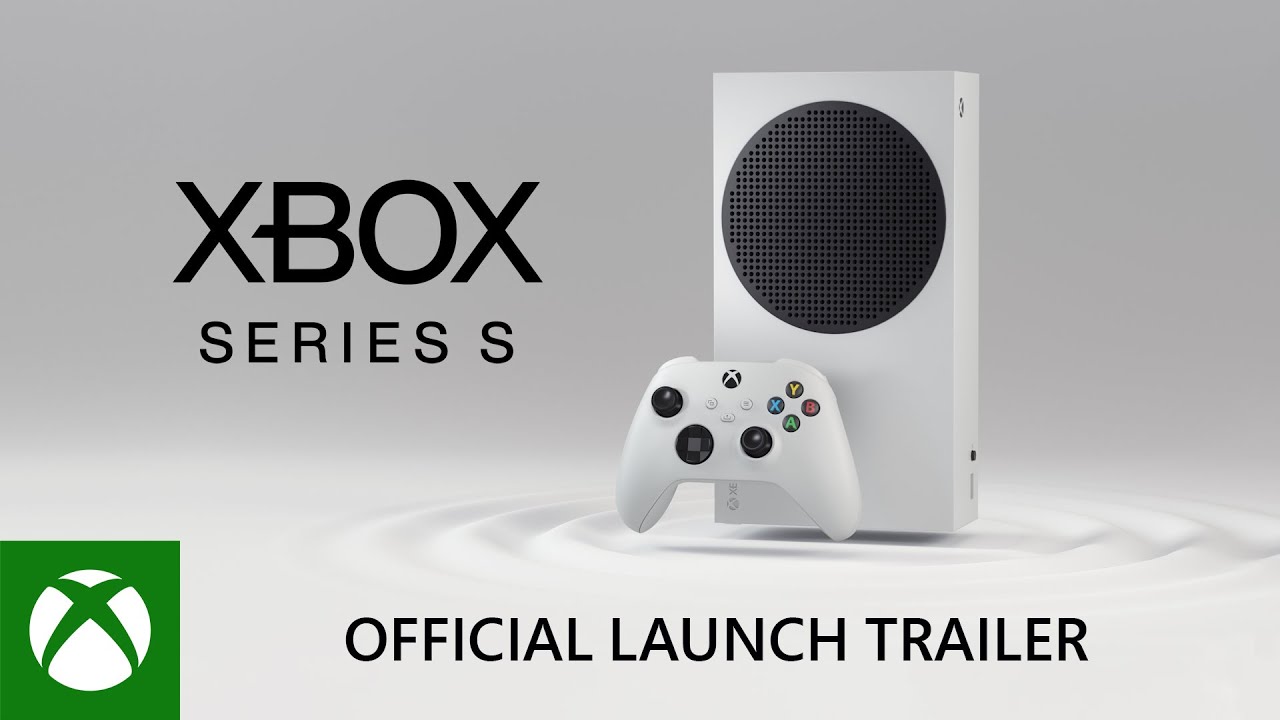 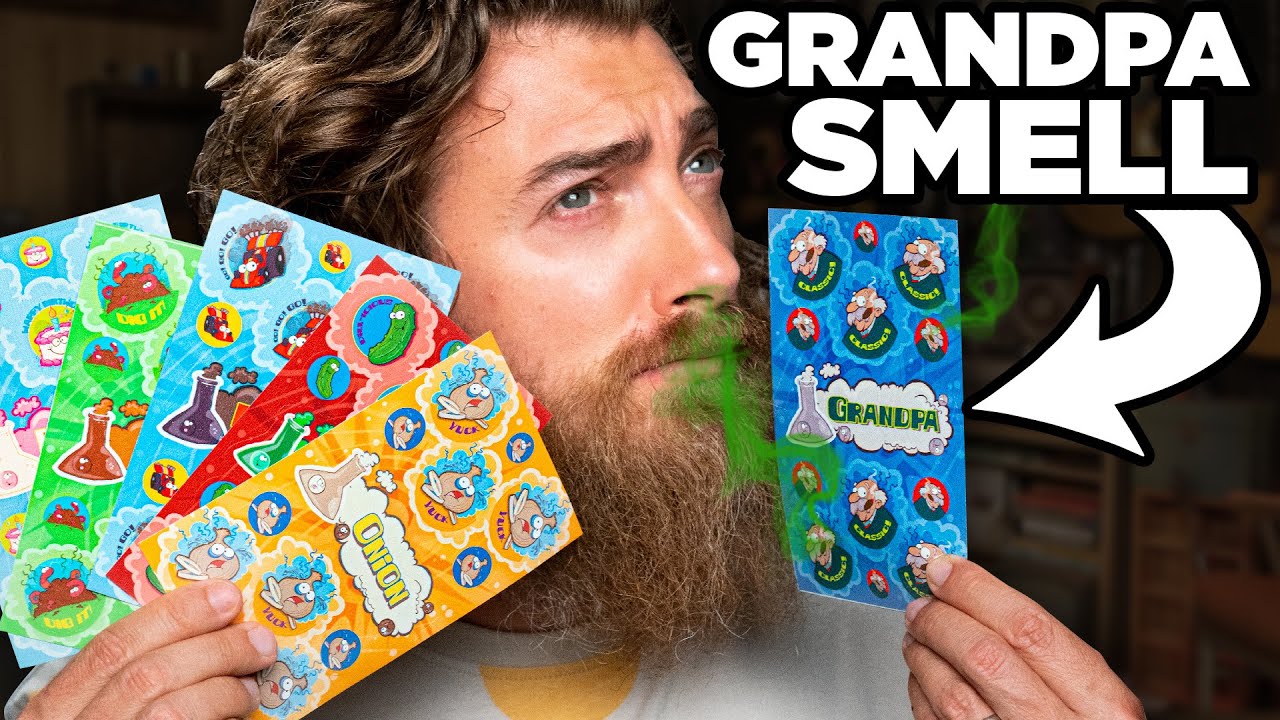 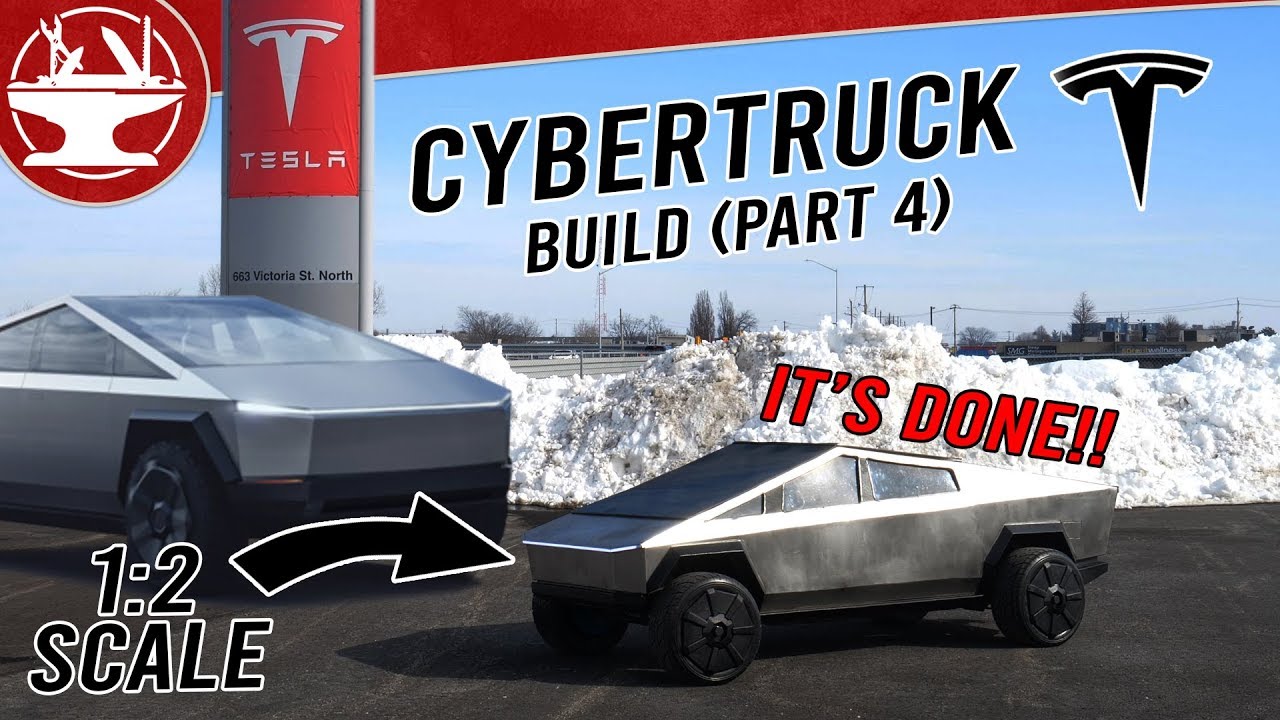 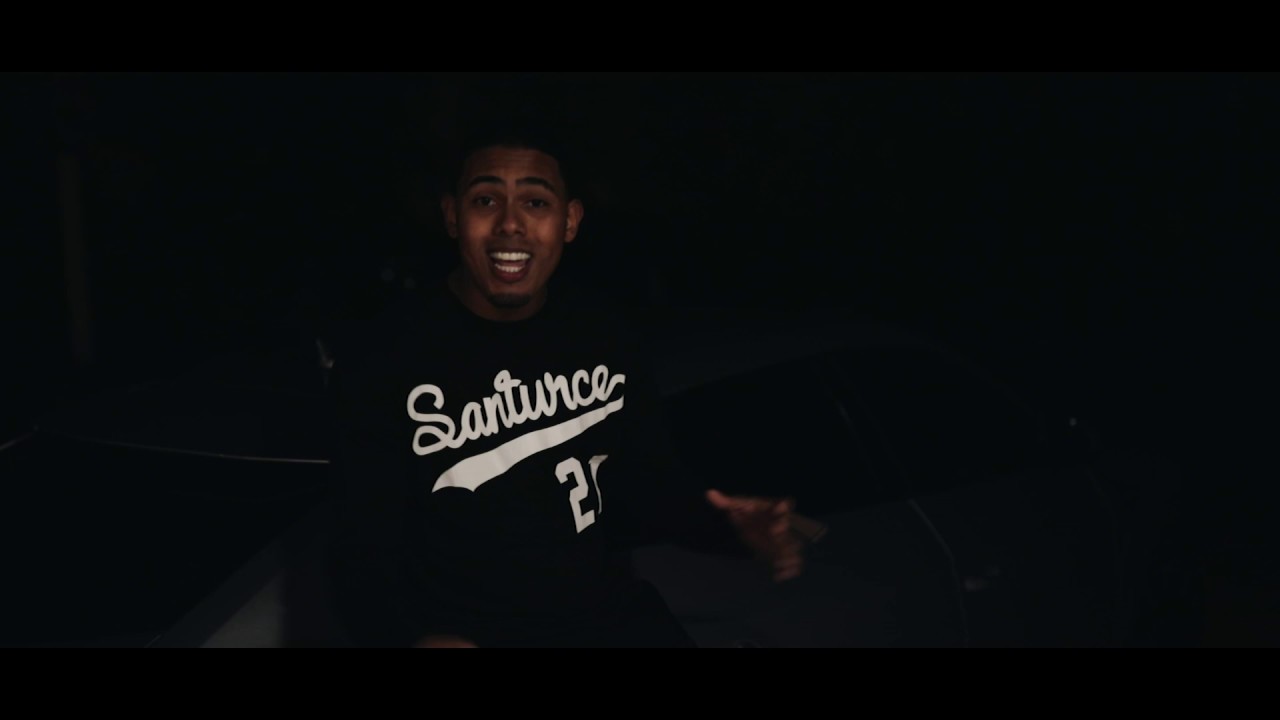