Views: 242466 | Likes: 9295 | Dislikes: 119 | YouTube analytics
This trip was so good that we had to split the video into two parts because so much stuff happened. First off, here’s a little life update; We filmed this back in September but didn’t get time to edit and upload the video until now. Immediately after filming our trip to Rocky Mountain Raceweek 2.0 (which is not in the Rocky Mountains), we left town to film Roadkill and Faster With Finnegan and we still aren’t done filming those shows so we are working on Finnegan’s Garage edits in our spare time.
Anyway, since September, a lot has happened. I’ve bought a new enclosed ramp truck, which you’ll briefly see in this video, I’ve traded away the six-door Ford F650 for a ’66 Chevy Suburban, which you’ll also see in this video, too. We also had a small shift linkage issue in Blasphemi during Rocky Mountain Raceweek 2.0, which resulted in a major engine failure-again, it’s in this video.
With any luck we’ll upload Part 2 of the video next week. In that video, you’ll see the rest of the road trip and you get to see my wife cry when I surprise her on our 15th wedding anniversary. 🙂

03:37 If you’d like to grab the cool LED lights from WireCare.com we used on our trailer in this episode then go here:

Check out Rugged Radios which we would have used way more if not for the small engine failure!:

If you’d like your own Finnegan Speed and Marine shirt, hats or stickers then go here:
www.fsmgarage.com
All proceeds will go toward fixing the damn Hemi-again! lol

BLACKPINK tells us what they really think of each other | Who, Me? [ENG SUB] 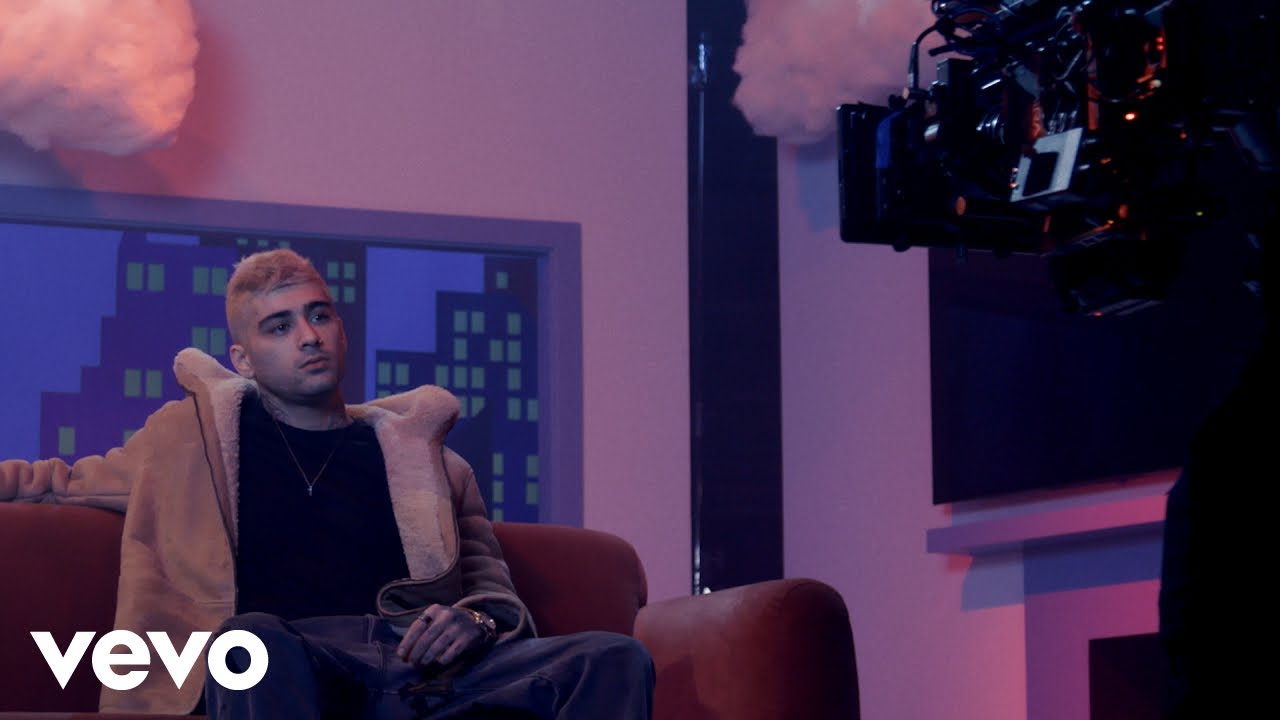 ZAYN – Vibez (Behind The Scenes) 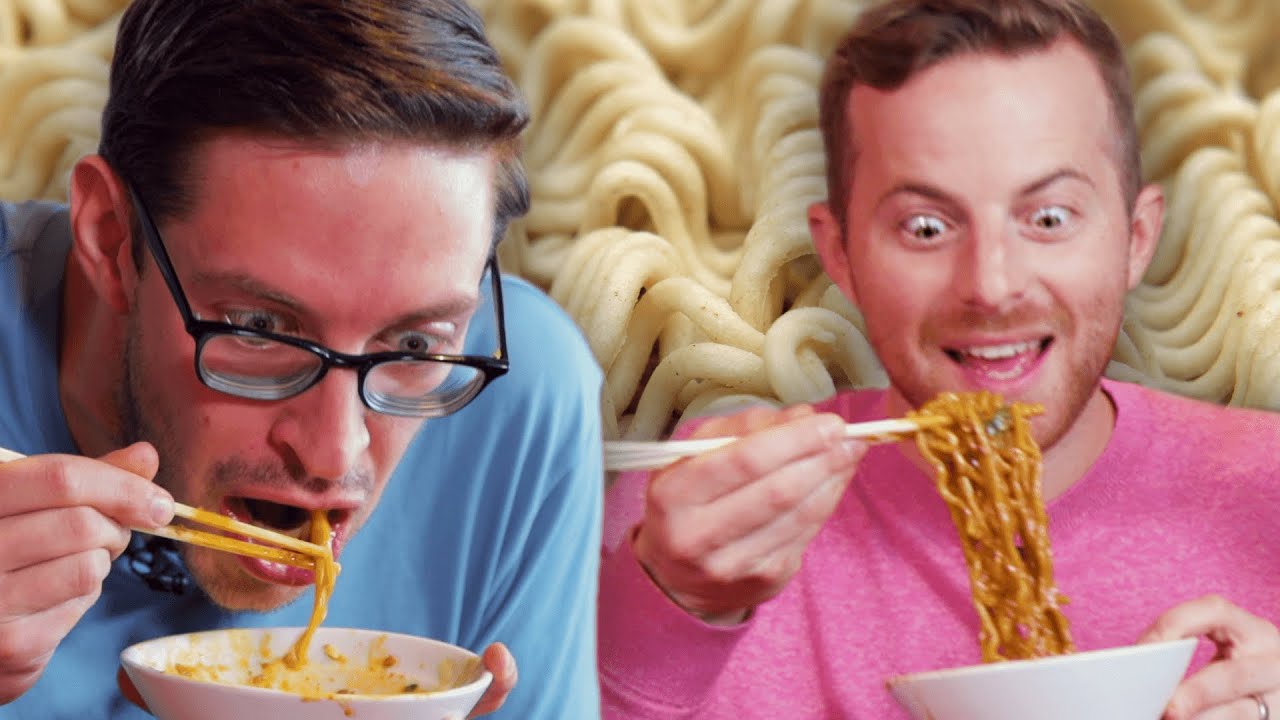 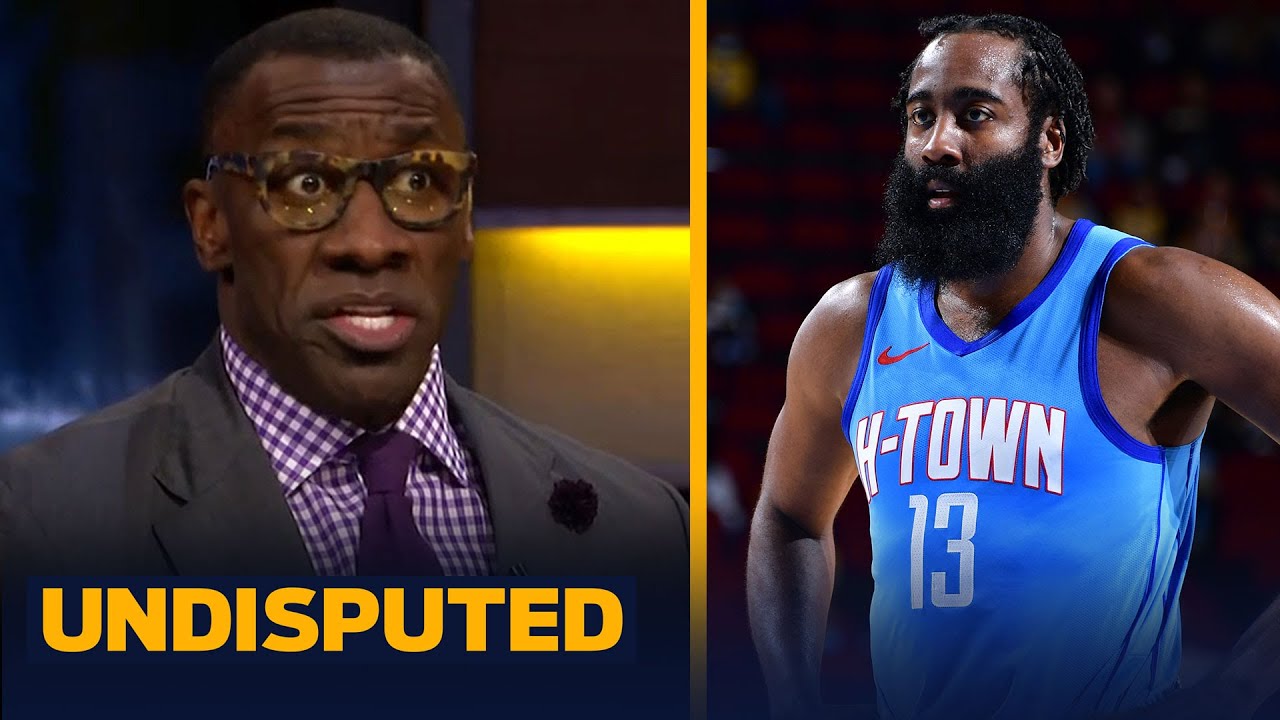 James Harden officially wants out of Houston, he’s not even pretending to try | NBA | UNDISPUTED 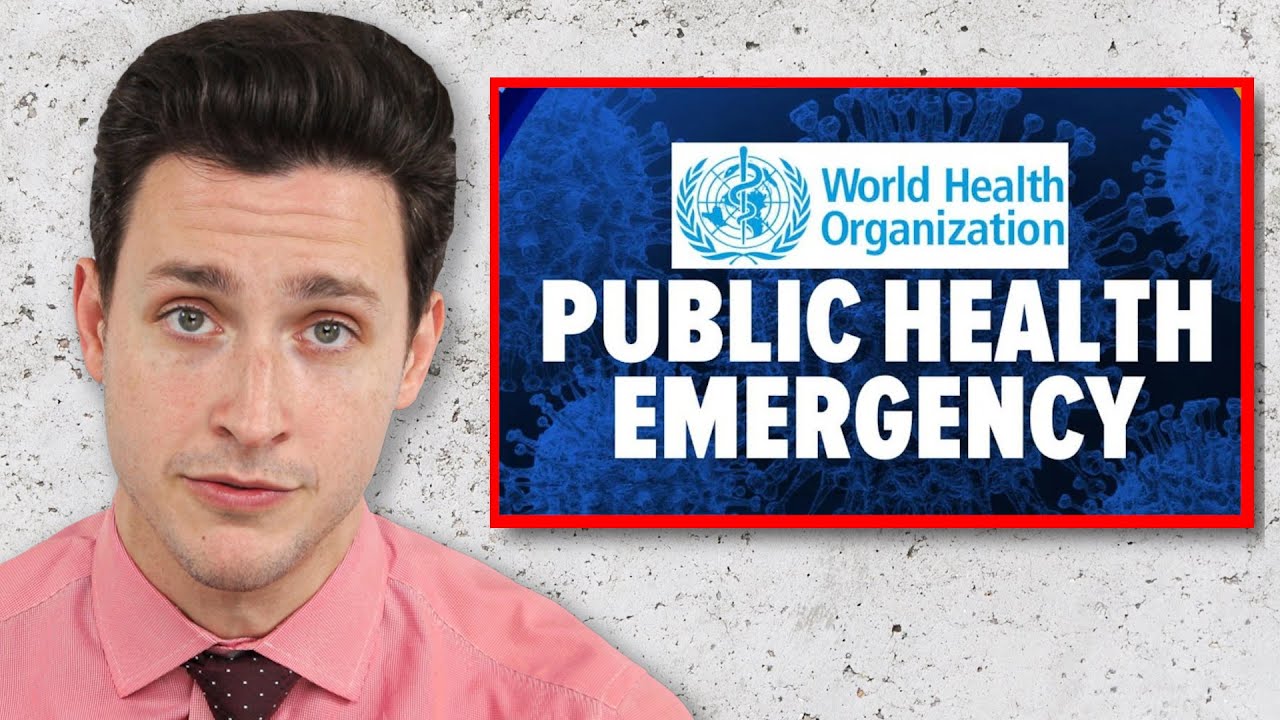 The UPDATED Truth About The Coronavirus