Views: 636131 | Likes: 5281 | Dislikes: 146 | YouTube analytics
A little more than two months after the tragic death of Eddie Van Halen, news has finally come of the official cause of the legendary rocker’s death. Eddie Van Halen had battled all kinds of cancer for years, and it was originally reported that the guitar god succumbed to lung cancer. Van Halen was diagnosed with throat cancer in 2000, following years of cigarettes and booze … and guitar picks? He would later say he believed the cancer was caused by the metal in the pick he often held in his mouth. Either way, he had part of his tongue removed in 2002, and he said it was the part that his copper and brass guitar picks always touched.

He was regularly treated for the cancer through the years, but it eventually began to spread even further through his body, including to his lungs. When he died, it was announced that he had lost his battle with cancer. However, according to his death certificate obtained by TMZ, while Eddie definitely did suffer from several debilitating medical conditions — including lung and skin cancers, pneumonia, and a disorder affecting the bone marrow called myelodysplastic syndrome — the official cause of death was a stroke.

TMZ also reported Eddie’s wishes about what should be done with his remains. His body was cremated 22 days after his death, and the ashes were received by his son, Wolfgang. The “Eruption” soloist’s final wishes stated that his ashes be scattered in the Pacific Ocean off the coast of Malibu. Eddie and Wolfgang were very close both on and off stage, so you can bet that Wolfgang will honor his father’s final wishes. Wolfgang tweeted the day his father died,

“He was the best father I could ever ask for. Every moment I’ve shared with him on and off stage was a gift. […] I love you so much, Pop.”

Released on November 16, the first single on Wolfgang’s pending first solo album was a tribute to his late father. According to Guitar World, Wolfgang dedicated the song “Distance” to Eddie, saying it was one of his father’s favorites on the album. Wolfgang said,

“‘Distance’ is a song that was initially written for the debut album, but was going to be held for a later time. […] As my pop continued to struggle with various health issues, I was imagining what my life would be like without him and how terribly I’d miss him. While this song is incredibly personal, I think anyone can relate to the idea of having a profound loss in their own life.”

He said he hadn’t planned on the song being the first solo tune of his that the public would hear, but he decided to release it in honor of his father’s legacy. Saying, “This is for him.”

Eddie said before he passed that the album sounded like,

“AC/DC meets Van Halen meets aggressive pop. The riffs are catchy. It’s a little of everything and sounds like a freight train coming at you. I’ve never heard anything quite like it. It’s so powerful that I’m jealous.”

Considering the source of the praise, that’s quite the compliment. Now the world waits and listens for what else comes from the next generation of the Van Halen legacy. 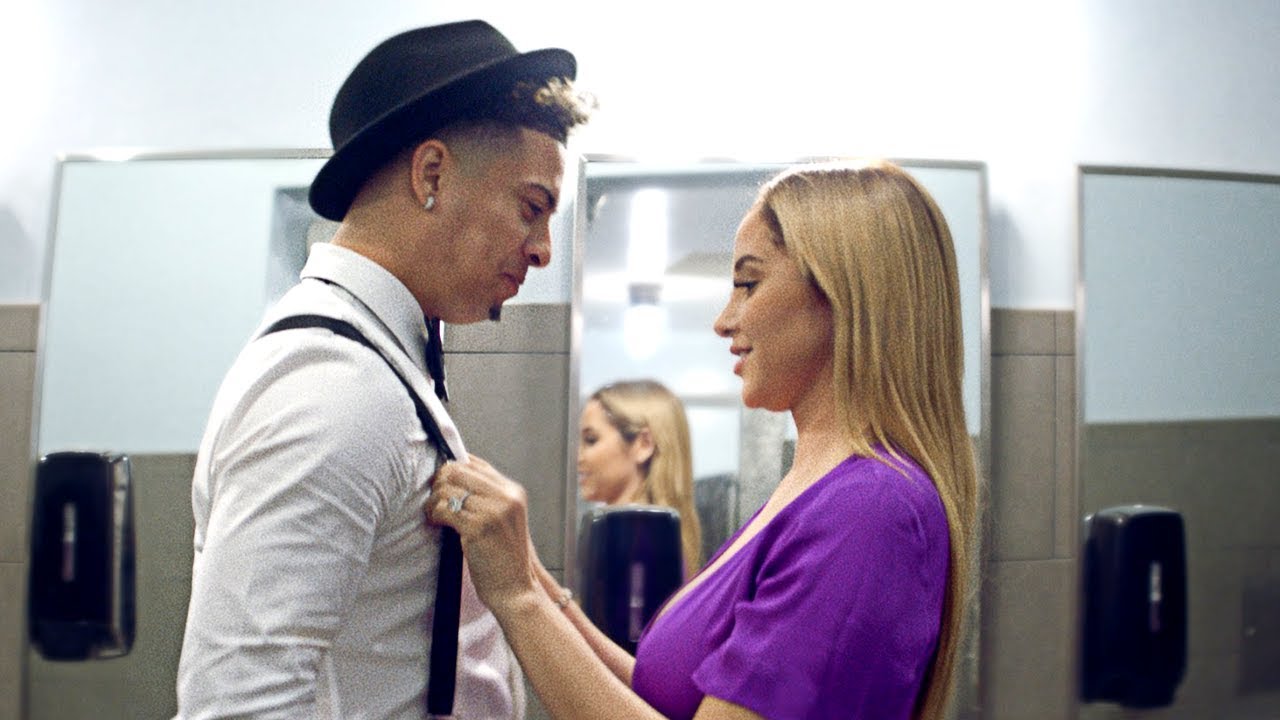 BEHIND THE SCENES OF THE ACE FAMILY NEW MUSIC VIDEO!!! ( ONLY ONE ) 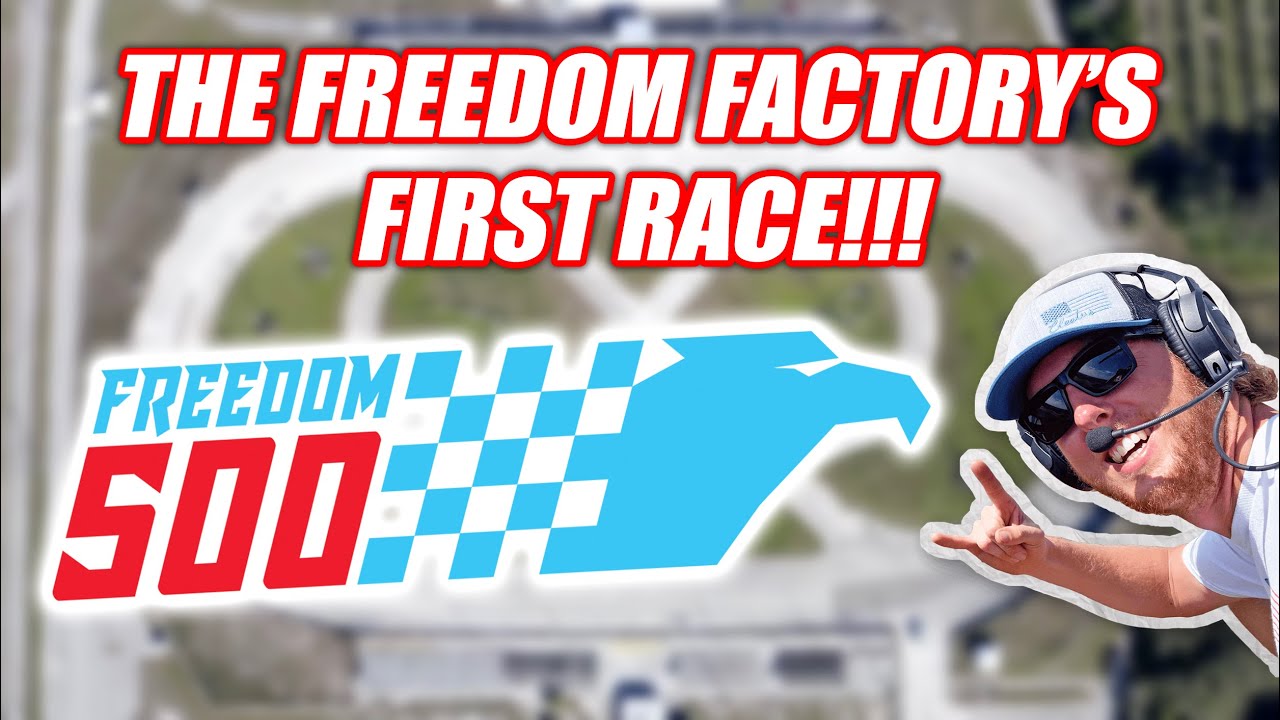