Eddie Van Halen: How The Guitarist Gave Michael Jackson A Big Hit With ‘Beat It’ On ‘Thriller’

Today we discuss the collaboration of guitarist Eddie Van Halen and Michael Jackson on the song ‘Beat It’ from Jackson’s album ‘Thriller’ which came out in 1982. RIP Eddie Van Halen

What’s going on my fellow rock n’ rollers. Don’t foget to hit the bell notification i con to be notified everytime i pout out a new video on my channel. Guitarist Eddie Van Halen would play a crucial role in pop star Michael Jackson’s hit song Beat it from his 6th album Thriller. The guitarist was taken by surprise when Thriller came out in 1982 and his name was nowhere to be found. Not only that but Eddie wasn’t the original guitarist who was asked to play on the song So what happened. Stay tuned to find out the full story.
The Who’s Pete Townshend would claim that he was originally asked to play on the song Beat It, but was unable to and instead recommended Eddie Van Halen telling Rolling Stone
“I was once asked by Michael Jackson to play electric guitar on the Thriller album,” “I said I couldn’t do it but recommended Eddie who called and we chatted. He was utterly charming, happy about the connection, but told me how much he was enjoying playing keyboards. His smile was just classic. A man in his rightful place, so happy to be doing what he did.”
Eddie Van Halen was personally asked by Thriller’s producer Quincy Jones to help with the song. Eddie admitted in a 2012 interview with CNN that he didn’t know a person named Quincy at the time and thought the phone call was a practical joke saying:
“I went off on him. I went, ‘What do you want, you f-ing so-and-so!,’” “And he goes, ‘Is this Eddie?’ I said, ‘Yeah, what the hell do you want?’ ‘This is Quincy.’ I’m thinking to myself, ‘I don’t know anyone named Quincy.’ He goes, ‘Quincy Jones, man.’ I went, ‘Ohhh, sorry!’” Eddie agreed to do the track but was also skeptical about how much he had in common with Jackson considering they played different styes of music. But Jackson had actually written “Beat It” to be a rock song, helped in large part Toto guitarist Steve Lukather who also played on the track.
Van Halen had a break in their working schedule and according to the guitarist he did the session for free and it only took about 20 minutes and his part amounted to about 20 seconds guitar solo on the track,. Quincy Jones wanted the guitarist to improvise recalling in a BBC documentary about Jackson
“I’m not gonna sit here and try to tell you what to play.
“The reason you are here is because of what you do play.”
Eddie would play the solo and according to engineers in the studio it was during that session that one of the speakers caught on fire. One of the engineers would exclaim “this must be really good.”
Right before Eddie’s guitar solo begins, a noise is heard that sounds like somebody knocking at a door. It was originally reported that the knock was a person walking into Eddie’s recording studio. A different story claimed that the sound was simply the musician knocking on his own guitar.[] The sound, however, is that of Jackson knocking on a drum case, as he is credited in the album’s liner notes.
Eddie would tell CNN he listened to the track and re-arranged the entire track while Jackson was out of the studio, but the popstar had no issue with the song’s new arrangement as he said here.
Eddie would also claim in the same interview that Jackson’s band was very insular and that they rarely asked for outside help from musicians on records. Eddie was not credited on the album, he didnt get paid and he wasn’t in the music video, but he did make several live appearances with Jackson.. In fact Eddie would tell Piers Morgan in 2012 he was naive about how popular Jackson was saying in 2012 “whose gonna know if i play on this black kid’s record?” Eddie was probably right to be a little naive considering this was 1982 and MTV wasn’t playing a lot of black artists, in fact I’ll be doing another story in the future about how playing Michael Jackson became a huge fight for MTV and how the king of pop literally saved the network, but that’s a story for another time.
Following the release of Thriller Eddie recalled being at Tower Records and hearing the song playing in the store and how some people were critical of his guitar playing on the track claiming. “The solo comes on, and I hear these kids in front of me going, ‘Listen to this guy trying to sound like Eddie Van Halen.’ I tapped him on the shoulder and said, ‘That is me!’ That was hilarious.”

Trump: Not wasting my time on a virtual debate 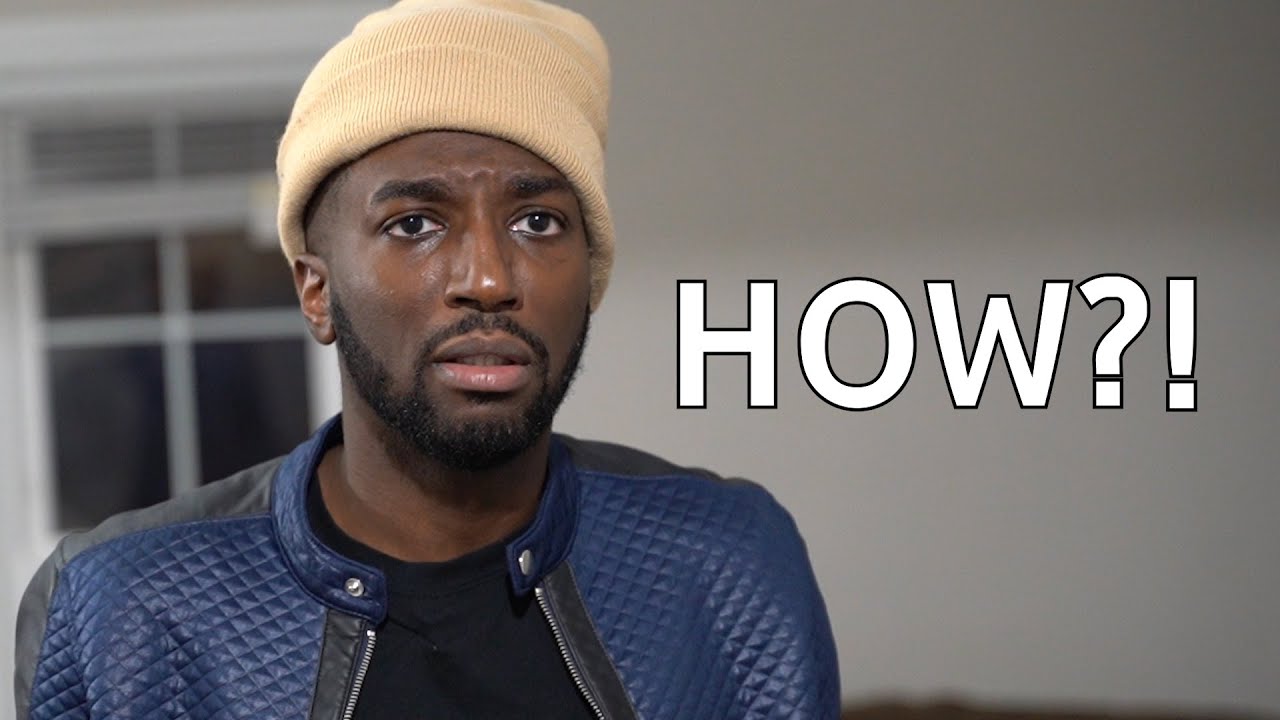 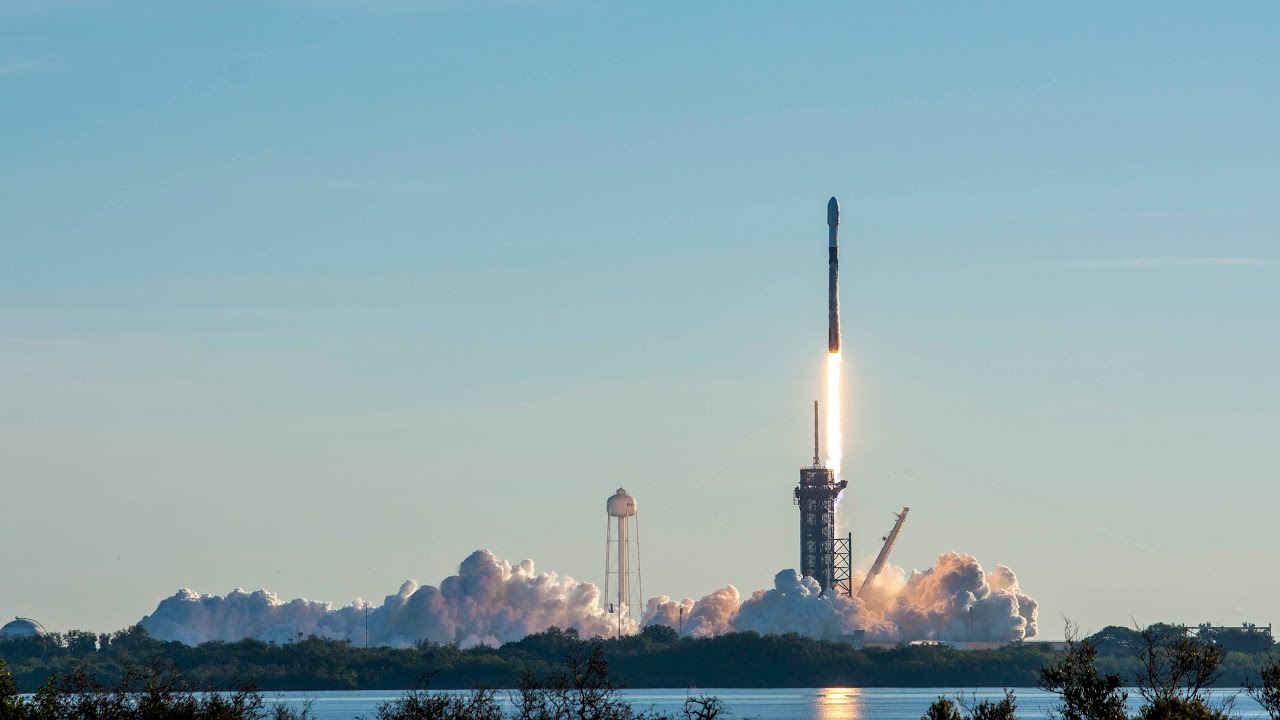 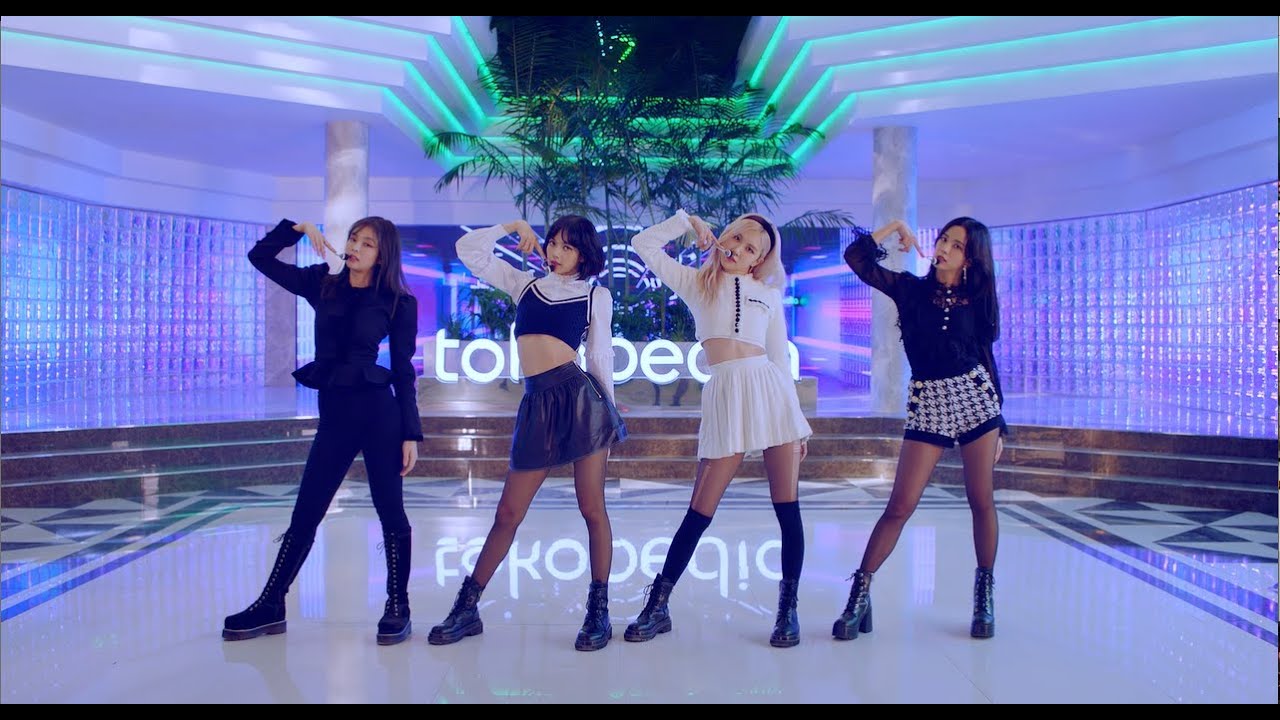 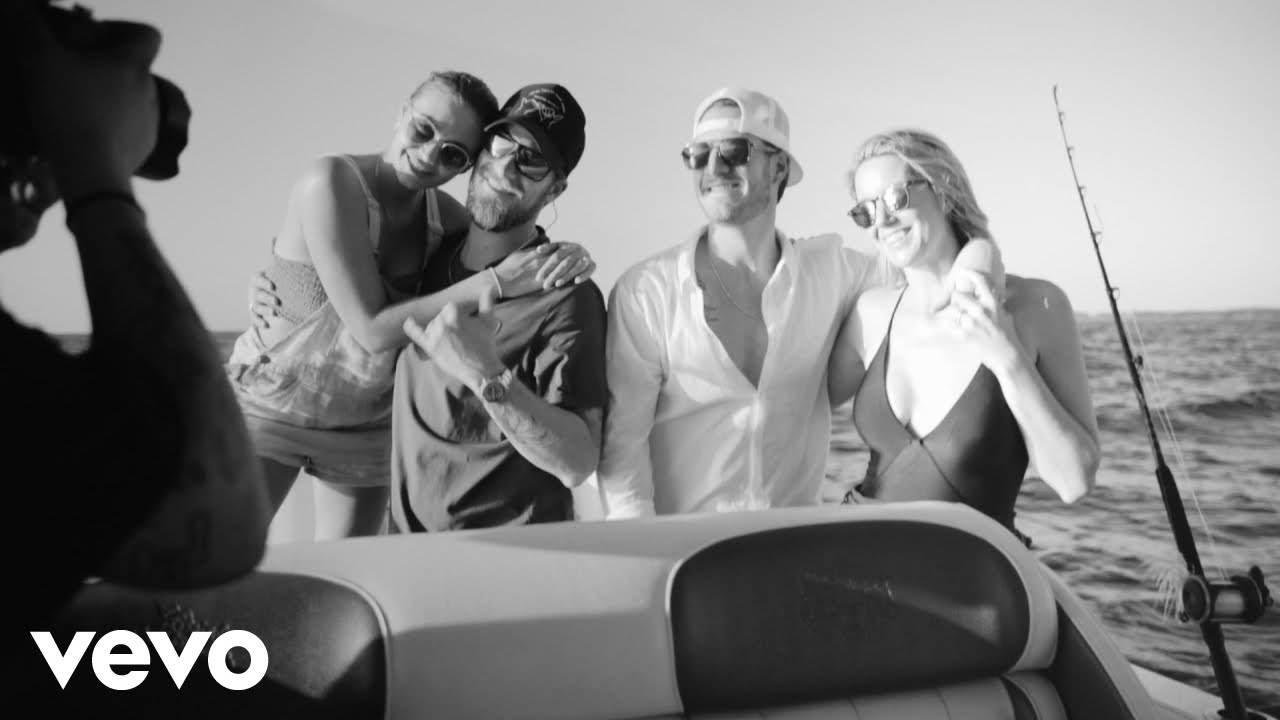