Nail Sheet‚ More on the Pop Music Side plus TV & Movie News & Interviews.

John Beaudin has been in major market radio (Edmonton, Vancouver & Calgary) for 35 years and a music journalist since 1989. He graduated from Broadcasting school as a newsman so he would have the skills to write about the artists that inspired him since he bought his first Elton John album as a teen. In the ’80s Beaudin was the host of the syndicated radio show ‚”The Cross Canada Report‚” which had two versions (Rock and A/C). Beaudin was also asked to be a judge at the Juno Awards (Canada’s answer to the Grammys) Twice. He has anchored every position in radio including morning and afternoon drive and was a Program and Music Director for The Breeze and California 103 in Calgary. He currently hosts the popular Lovesongs at QM-FM in Vancouver and on iHeartRadio. 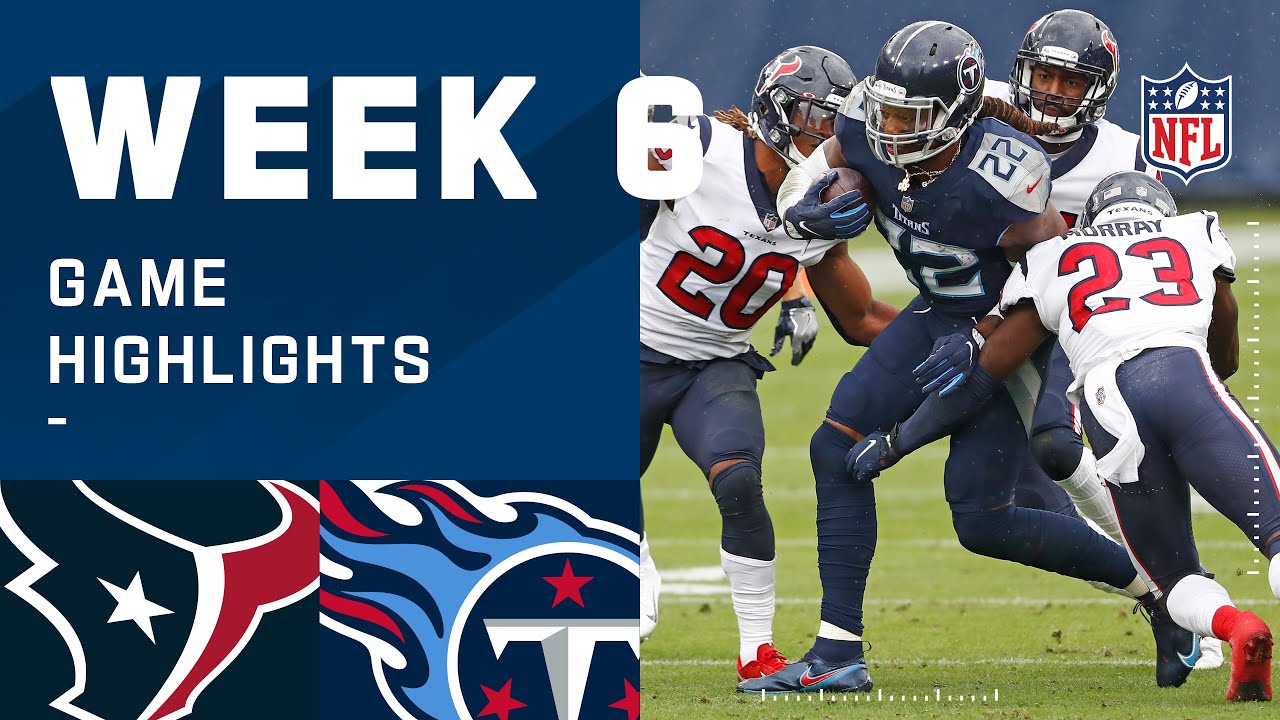 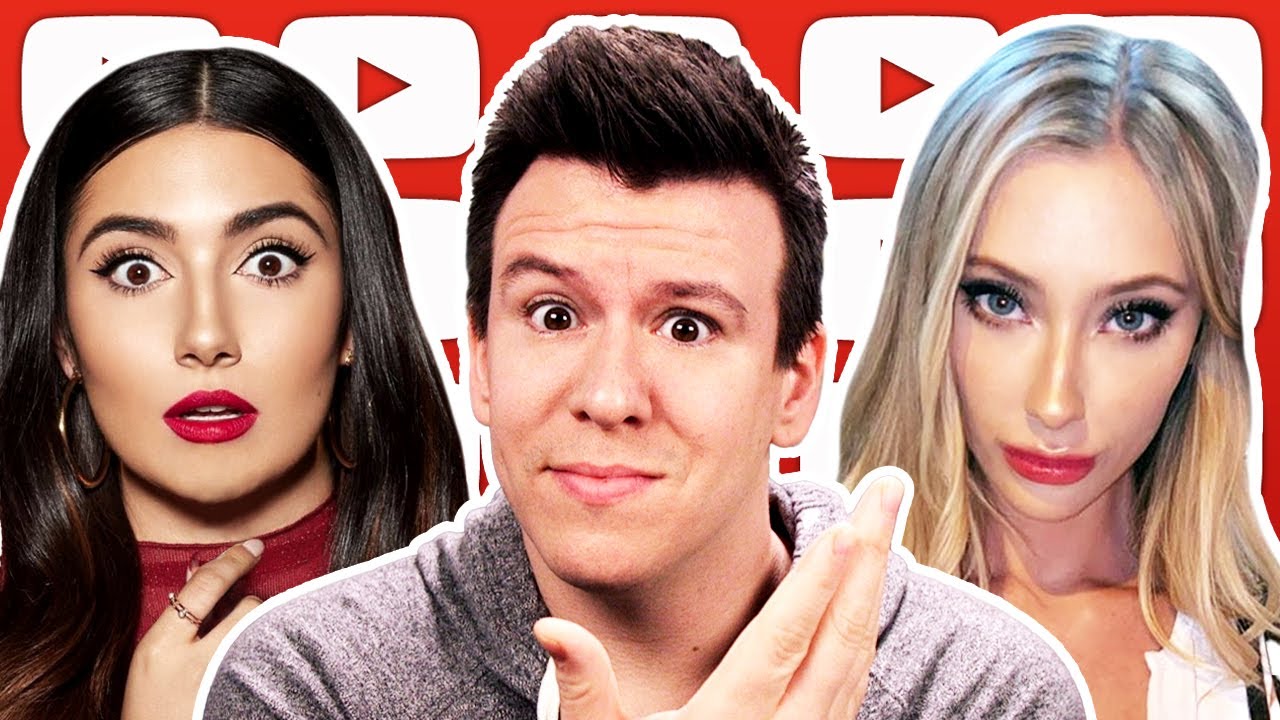 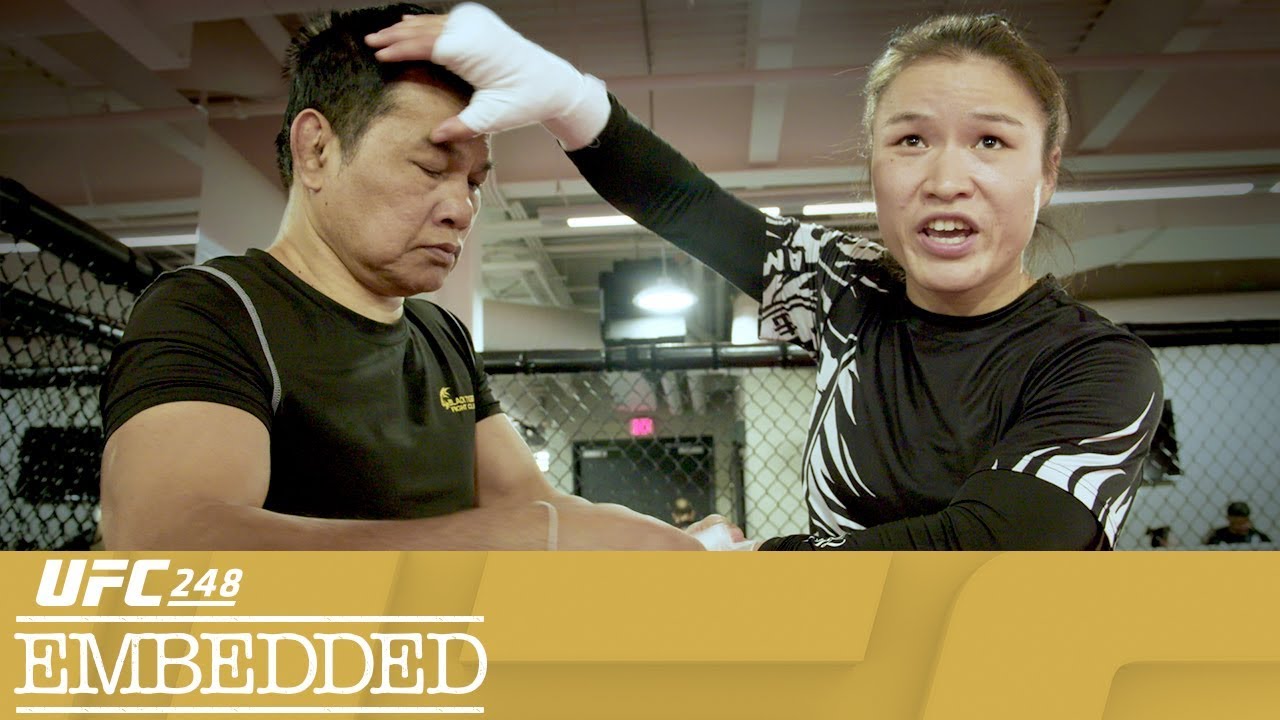