Angry Video Game Nerd (AVGN) episode 183: Ecco the Dolphin. Ecco is an action-adventure game originally developed by Ed Annunziata and Novotrade International for the Sega Genesis and published by Sega in 1992. The original game followed the exploits of a young dolphin named Ecco as he searched the seas, and eventually time itself, for his missing pod. The game is known for being super unique with a great art style, but it’s also known for being hard, frustrating, and unfair.

Special thanks to Ecco creator Ed Annunziata!
His Twitter:
Check out his new games:

AVGN Game Theme (for the trailer) by SiIvaGunner: 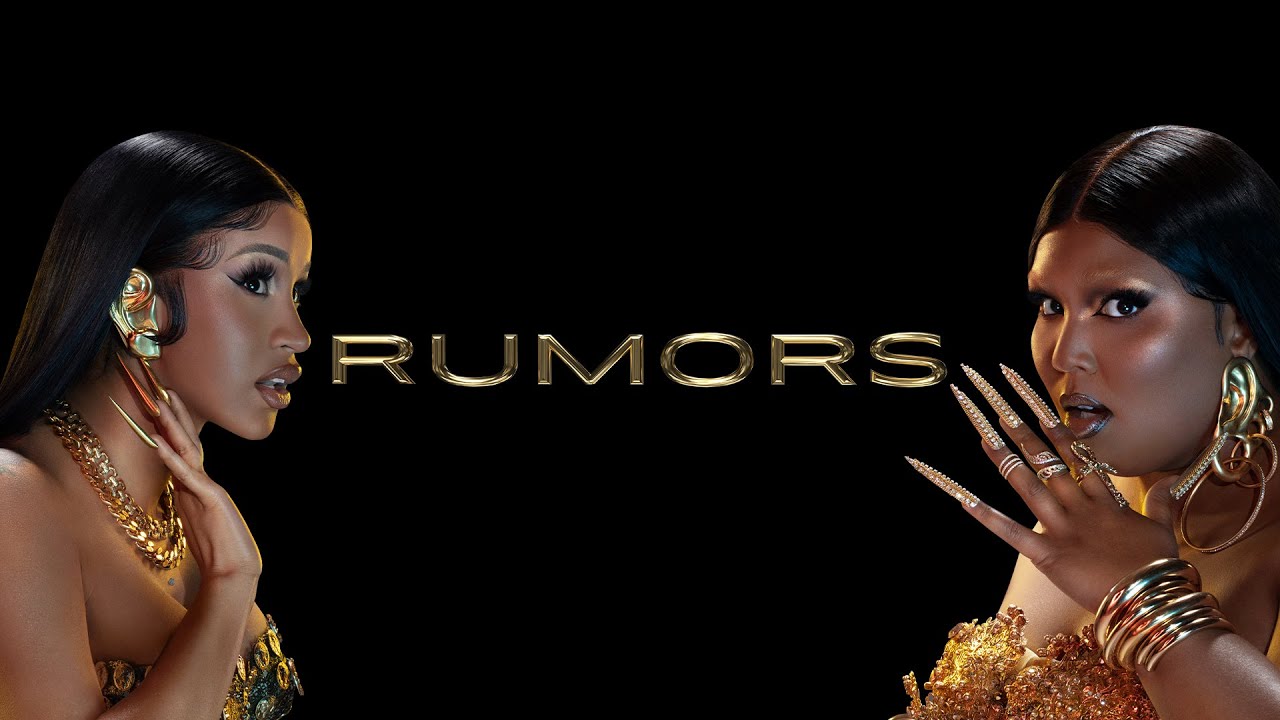 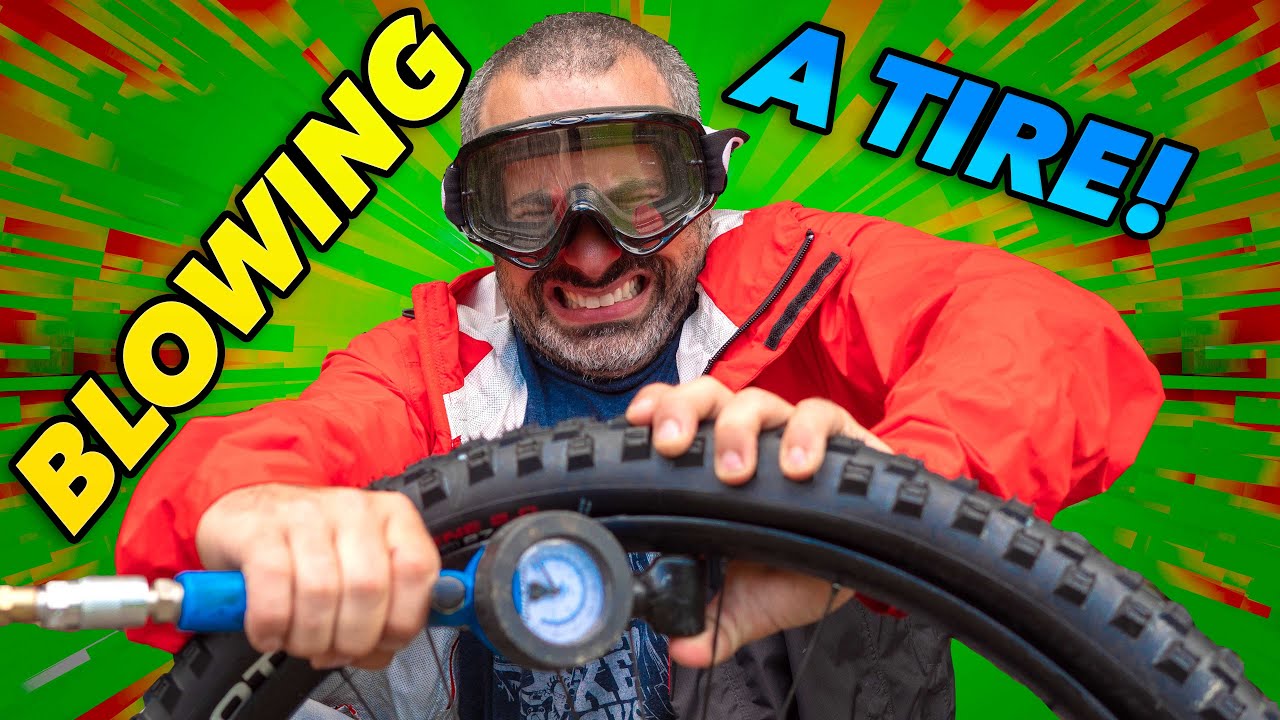 We blew it! Inflating a tubeless bike tire until it fails catastrophically 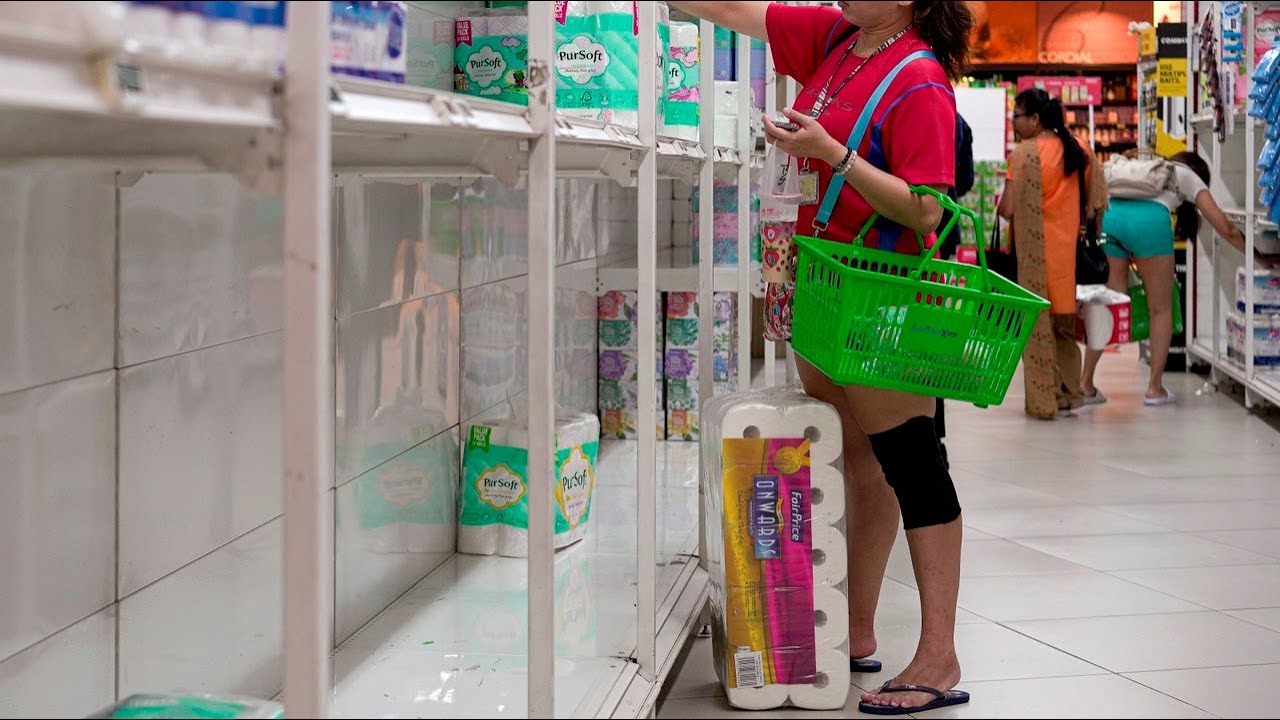 Toilet paper hoarder’s request for a refund spurned by supermarket 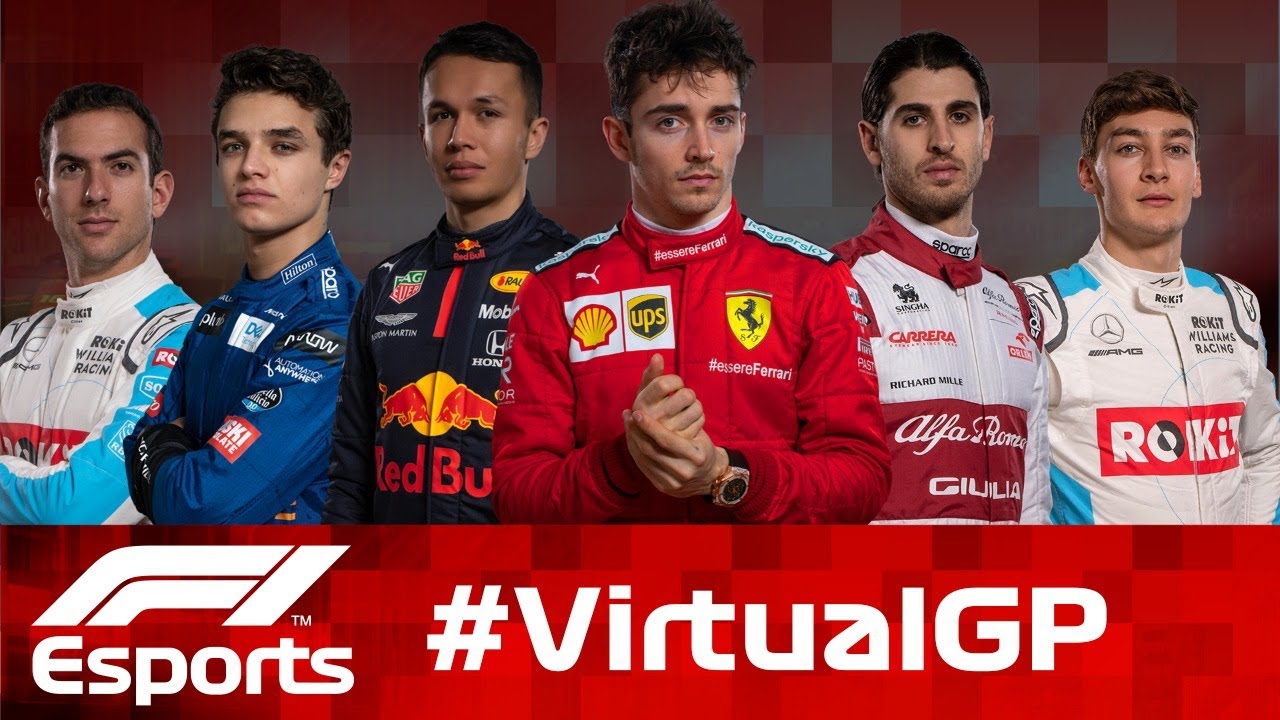