TRANSFORMING OUR HOUSE INTO A MASSIVE FORT!!! **SURPRISING OUR KIDS**

Tales of Runeterra: Demacia | “Before Glory” 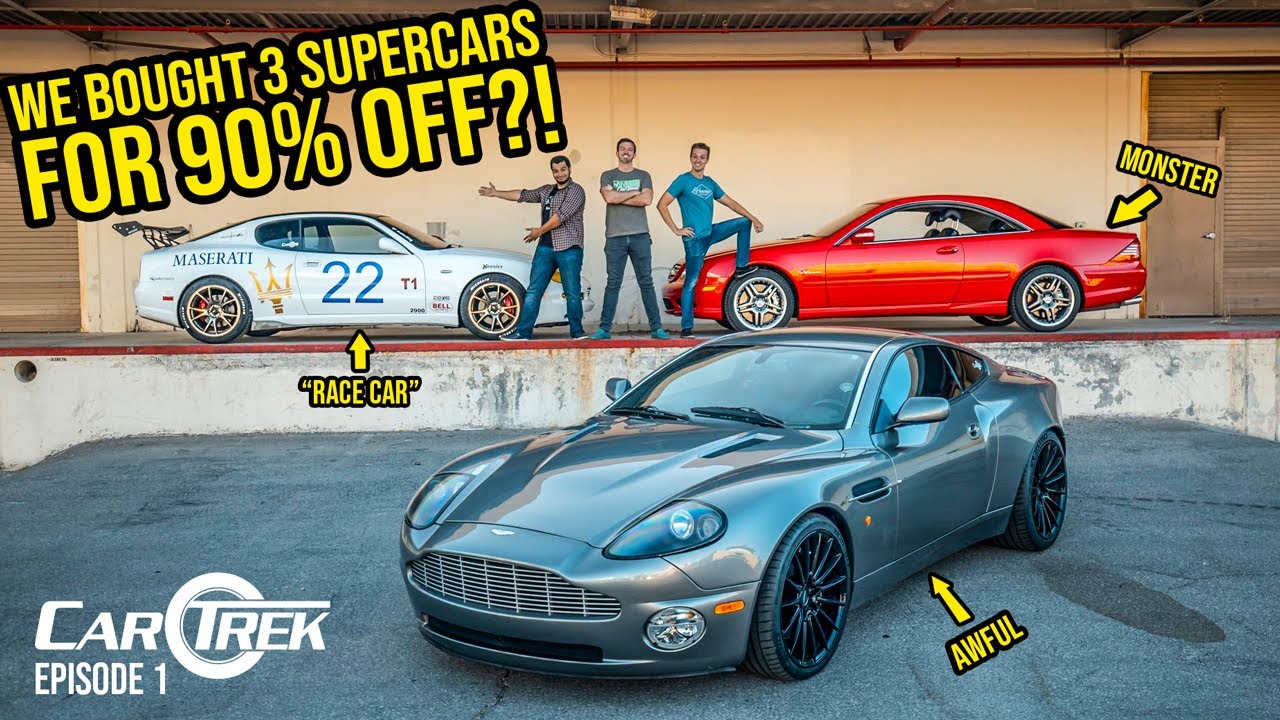 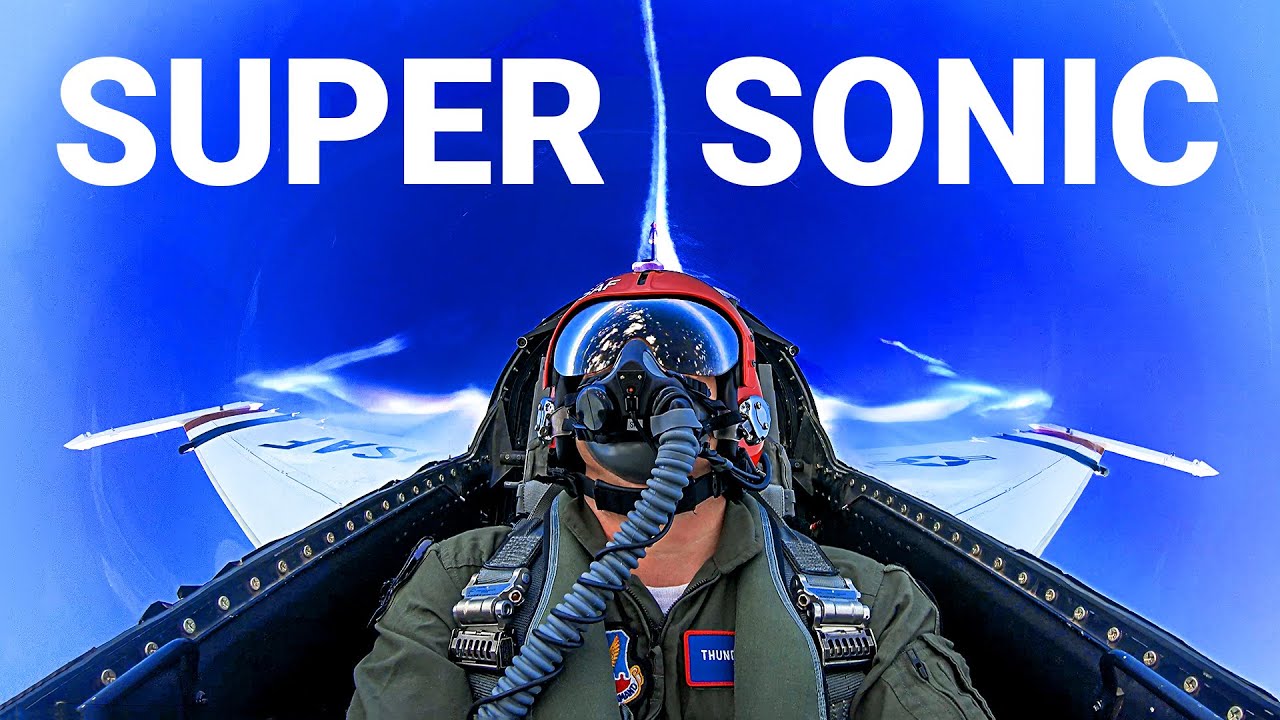 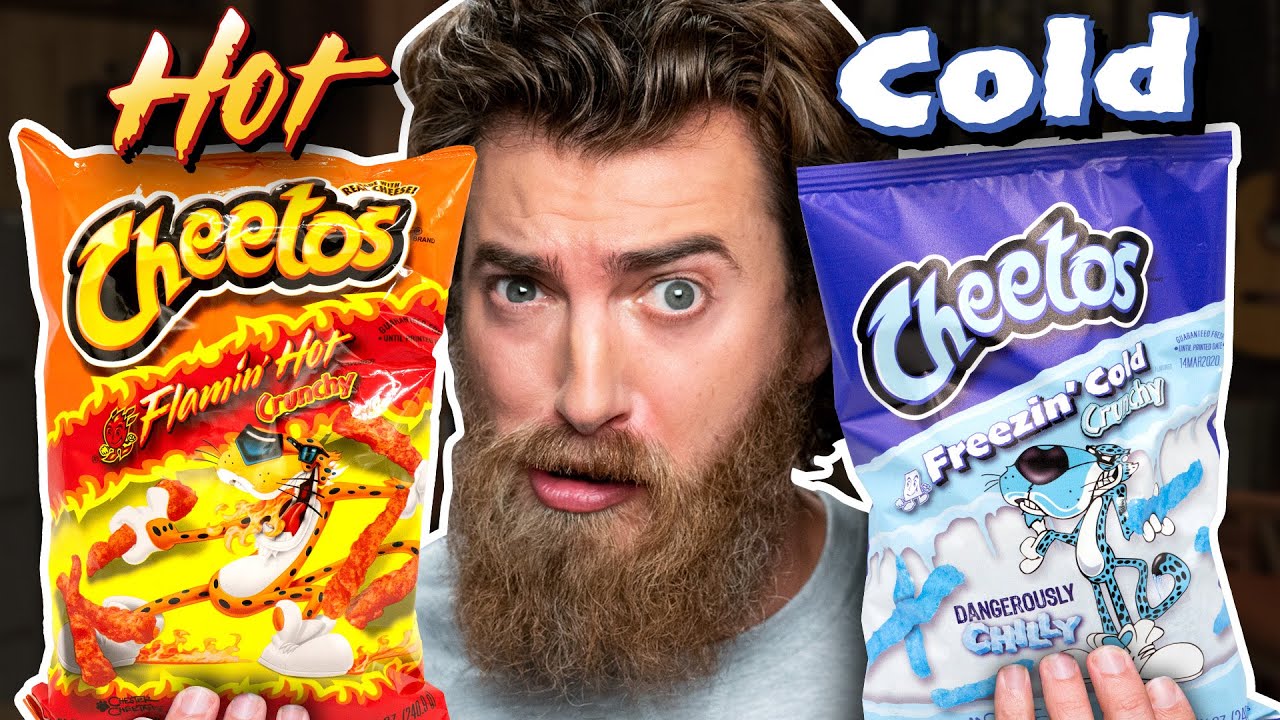