A Barcelona side that was Lionel Messi-less came out in the first half and could not capitalize on any opportunities and the two sides went into half locked at 0-0. Dynamo Kyiv had to come out victorious in this one to stay in the hunt for qualification.

Early in the second half, Barcelona came out firing. Sergiño Dest, who is the first American to ever play for Barcelona, gave his side the 1-0 lead with a goal in the 52’ marking his first goal since December 2019 back when he was playing for Ajax. Then just a few minutes later, Barcelona doubled its lead with a Martin Braithwaite goal in the 57’. Barcelona kept their foot on the gas as they laid on another goal in the 70’ when Braithwaite put away his penalty shot to notch his second goal of the evening. Dest almost notched his second goal of the match in the 88’ put sailed it just a bit high. In the 90’+2 Antoine Griezmann added one more goal for insurance to secure the 4-0 win for the Spanish side. Barcelona would hold on to win 3-0 over Dynamo Kyiv and with the loss, Dynamo Kyiv was eliminated from contention. 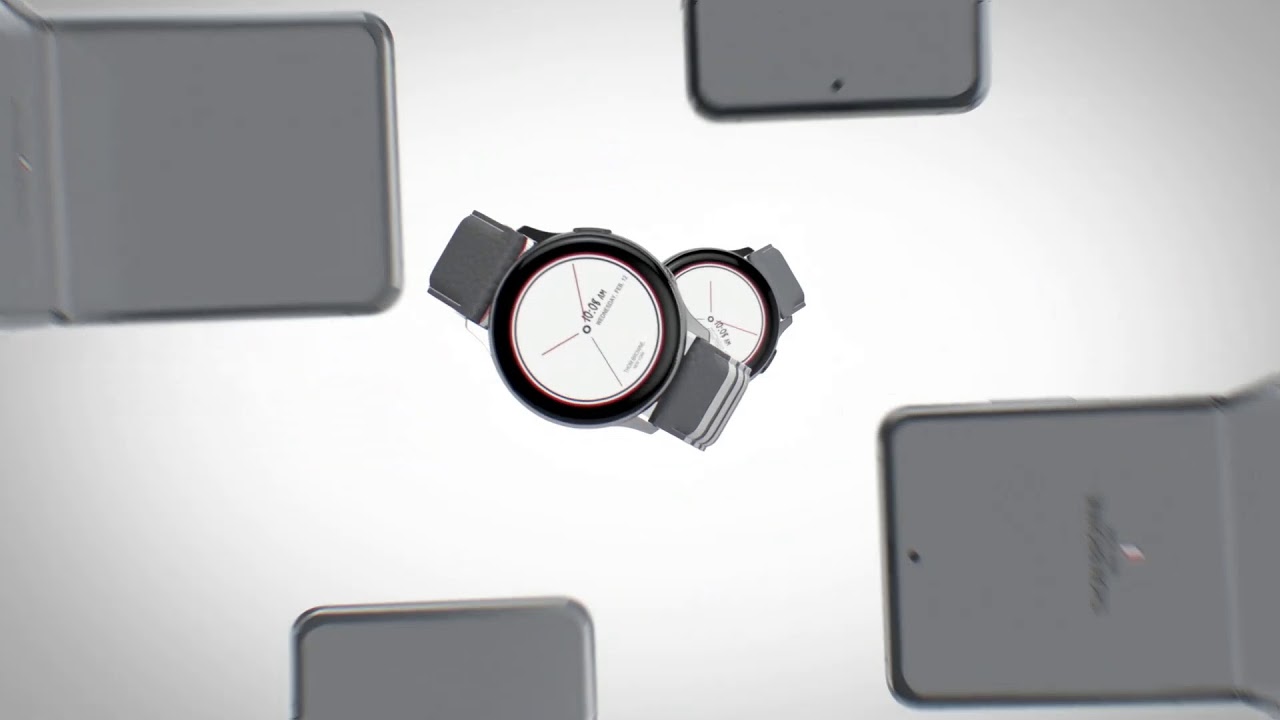 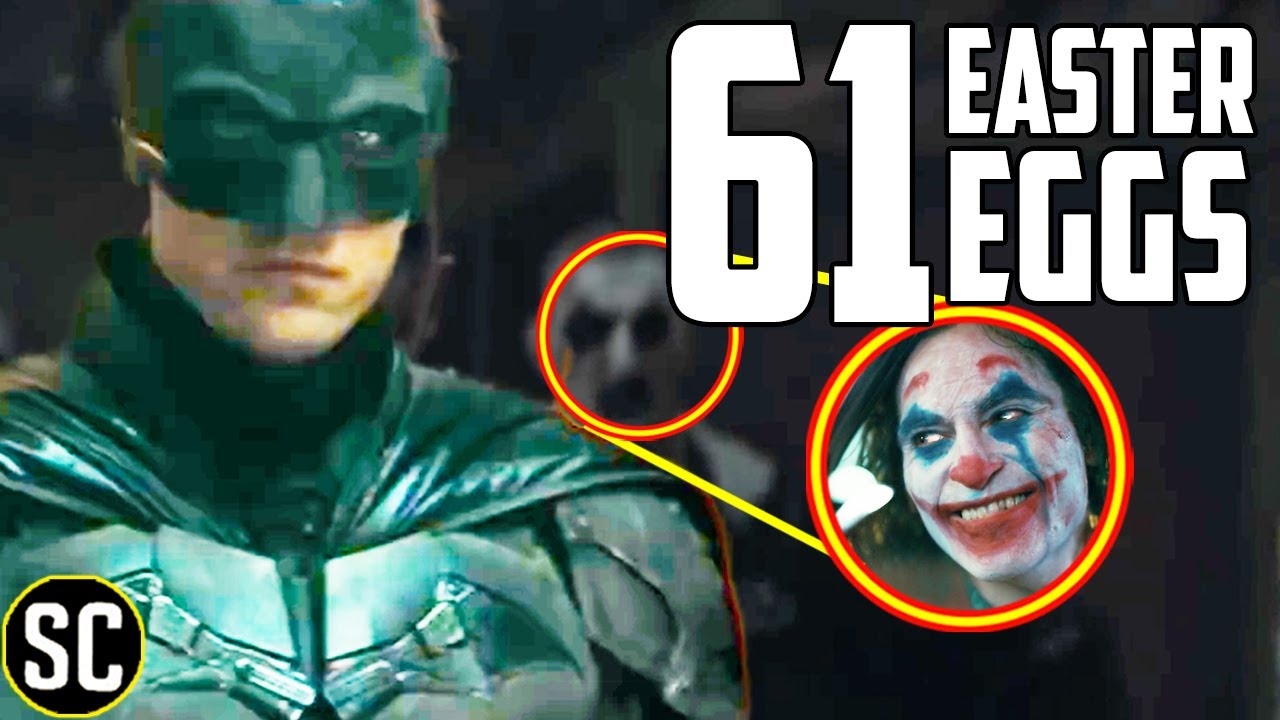 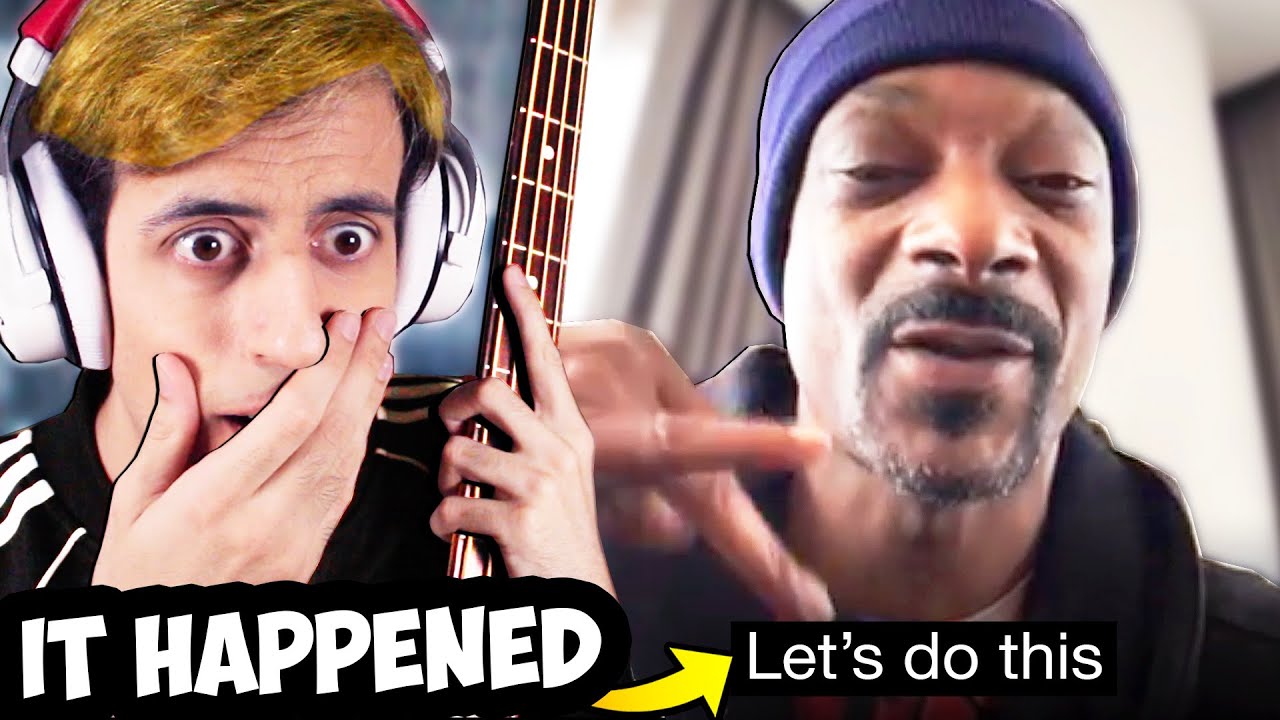 Snoop Dogg RAPPED with Me and my BASS