Welcome to the world of Doja Cat. Born and raised in L.A., the 24-year-old self-taught singer-rapper is a vet of sorts. The arts were central to her upbringing, and she started sharing her music on Soundcloud back in 2013. A year later she dropped her much-buzzed-about ‘Purrr!’ EP. Ever since, she’s nurtured an ever-growing array of feverish fans who revere her for combining a radiant charisma with unique flow and tongue-in-cheek lyrics (see: the irresistible“MOOO!”). Seems like Doja has designed her version of alt-R&B to take off in any direction she chooses. Tours with Lizzo and Theophilius London led right into 2018’s impressive ‘Amala,’ her debut proper, followed by last year’s ‘Hot Pink.’ That album’s “Say So” is currently clocking big numbers. Arresting visuals help. Her videos for both her radio juggernaut and “Rules” are wildly fun. When the Vevo production team united with the feline phenom to figure out performance ideas, the creative juices were flowing. The goal? Put the “cat” in Doja Cat – a decision that resulted in what’s probably our most ambitious studio build to date for a LIFT performance. For her “Streets” performance, we built Doja a massive bowl of 2%, where she was clearly in her element. And if that isn’t peak, then the human-sized scratching house of her “Say So” performance is. Dressed in full cat-ear regalia, she pawed her way through the two-story structure, purring the lyrics to her R&B throwback jam, which currently sits nicely in the Top 10 pop charts and is a smash hit for the spring of 2020.

Every Home Depot Ever 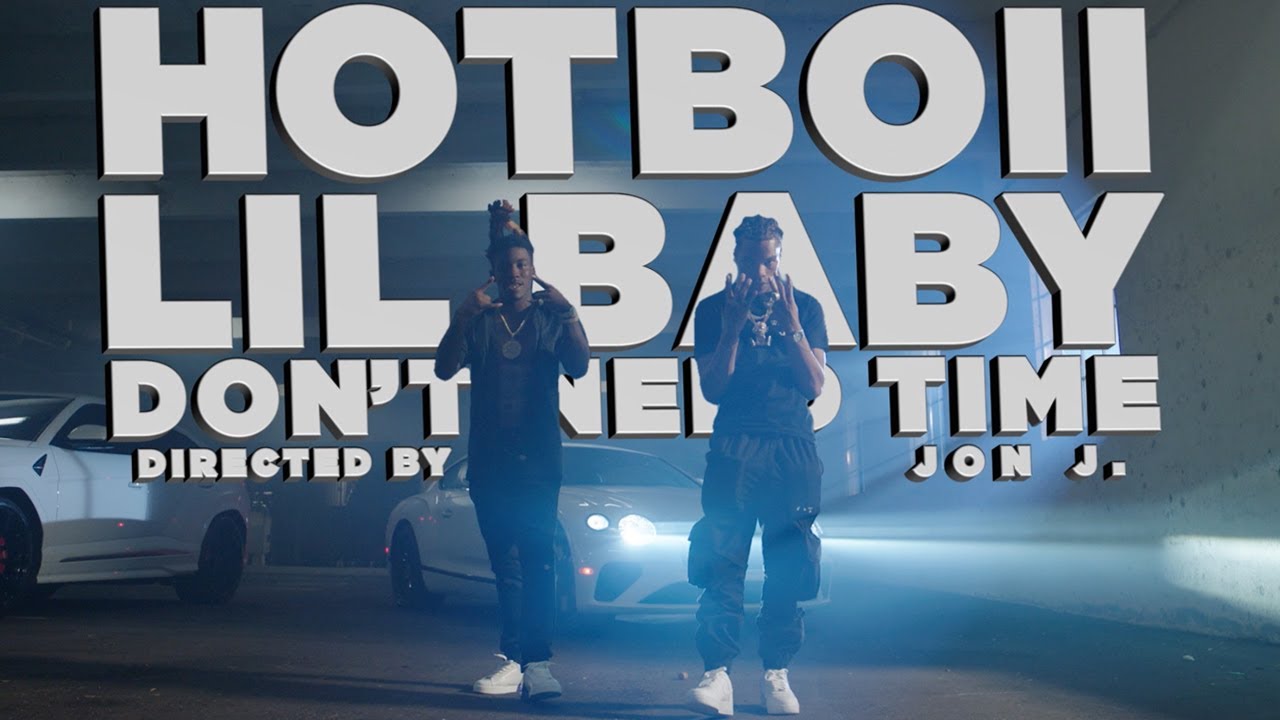 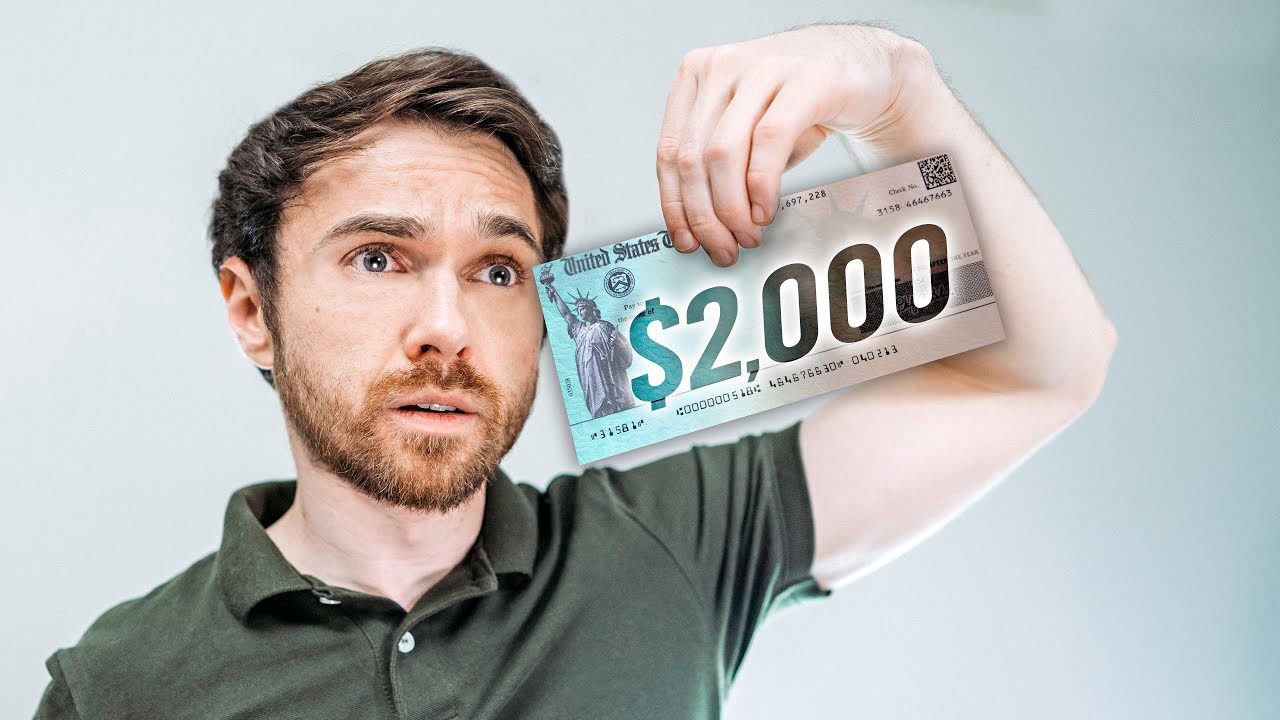 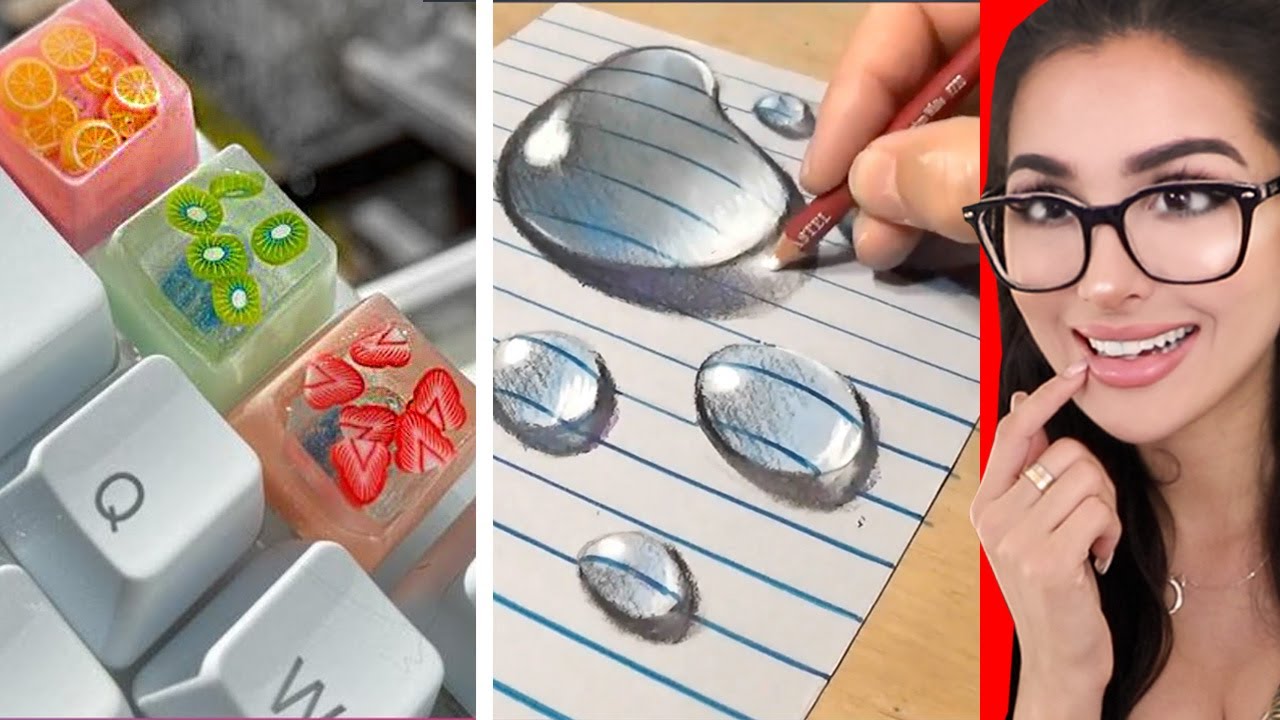 Creative People On Another Level