Spend time roaming ‘Planet Her’ and you’ll know that Doja Cat’s artistic vision never sleeps. The singer’s desire to develop rich musical and visual environments for her fans is job one, and this new album, her third after ‘Amala’ and ‘Hot Pink,’ is her most fully-realized statement yet. Doja has told interviewers that she wanted to take chances, try new approaches, and create “otherworldly” sounds. Job done. The same goes for these new Official Live Performances. After meeting with the singer and her creative team, our production crew got to work in a canyon outside of LA. There, assuring that “otherworldly” request was appropriately fleshed out, we built a 48’ stage in the center of a rocky crag. Doja, banking on a combo of skills, artistry, and perseverance, did the rest. “Ain’t Shit” finds her chastising those who don’t live up to her standards, indictments leveled with some dreamy grooves behind them. Watch her prowl the stage. She’s as comfy in a Cali desert as she was in that giant saucer of milk she glided through in our “Streets” LIFT performance last year. Emotional candor and artistic command is everywhere in “Ain’t Shit.” Stay close to the Vevo social accounts. There’s more on the way.

Meghan McCain Announces Departure From “The View” | The View 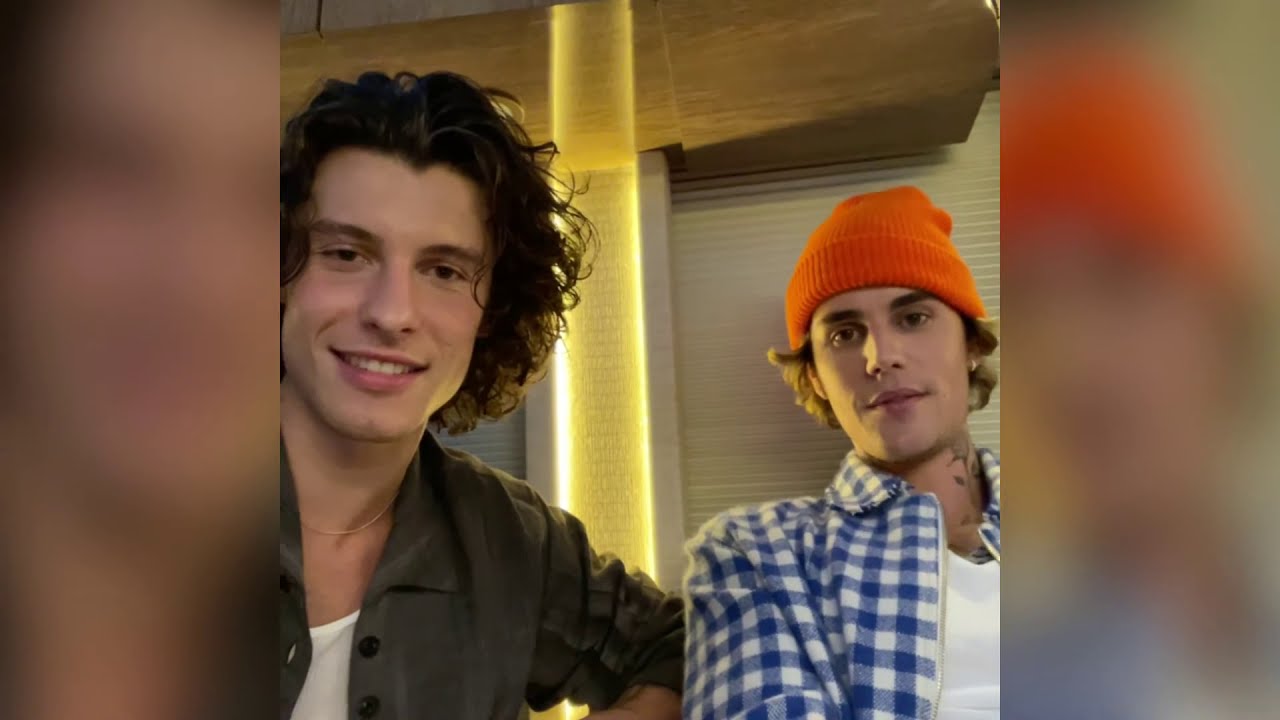 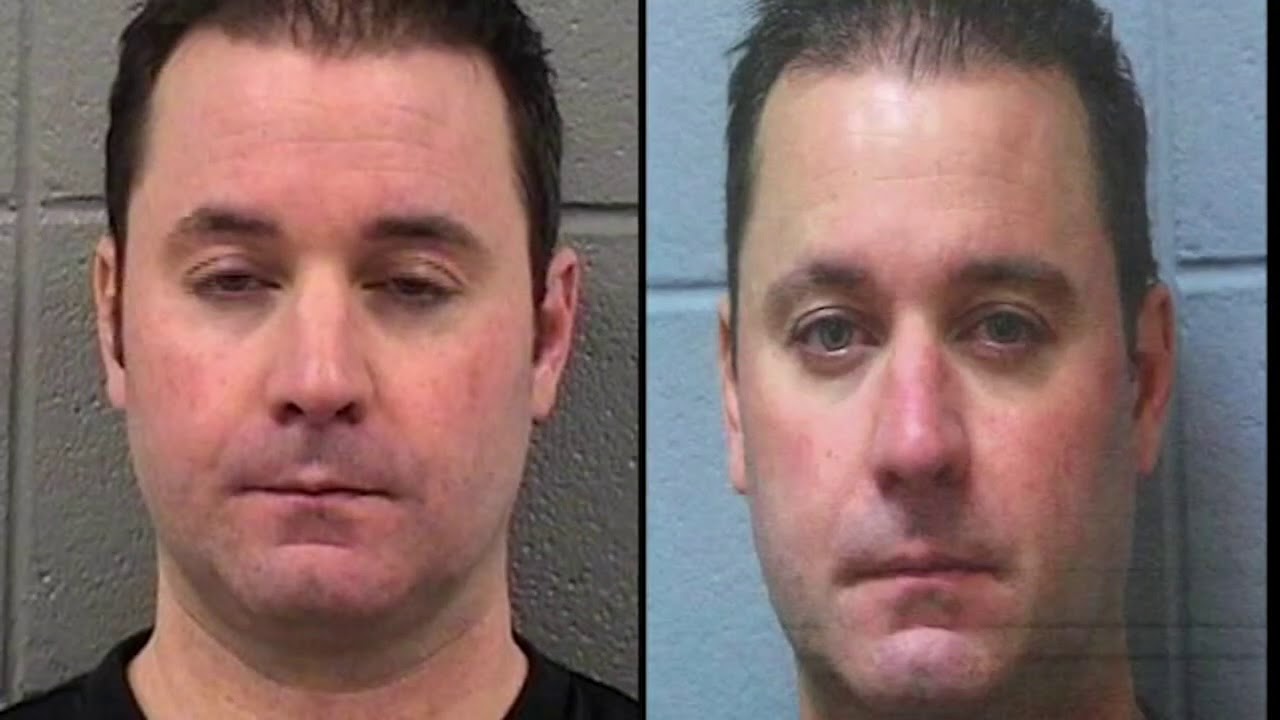 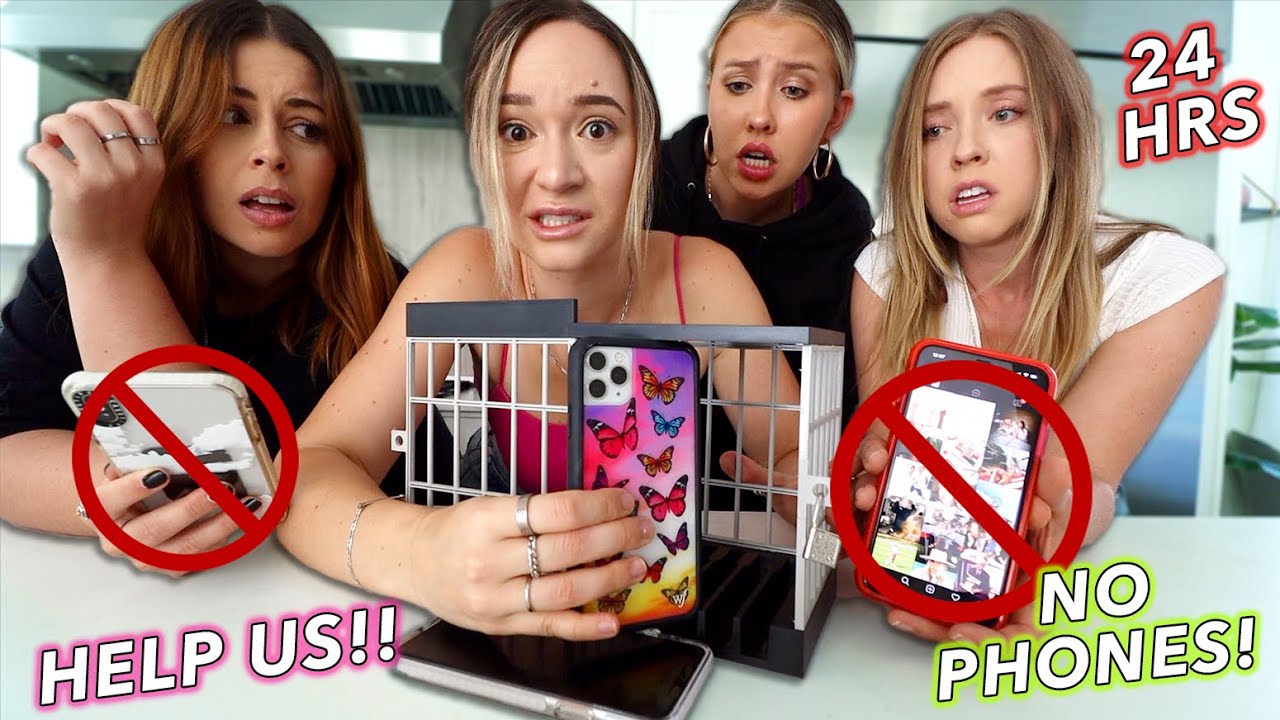 24 Hours NO PHONE Challenge!! *locking our phones away