Views: 306919 | Likes: 2957 | Dislikes: 998 | YouTube analytics
California health officials are rushing coronavirus testing kits to a cruise ship docked off-shore. A passenger who had disembarked within two weeks prior died on Wednesday, becoming the state’s first coronavirus-linked fatality. Governor Gavin Newsom declared a state of emergency to try and rush federal and state efforts to contain the virus. Dr. David Agus joins “CBS This Morning” to respond to the latest updates on the potential outbreak.

Who Said That? GAME (Butler Edition) 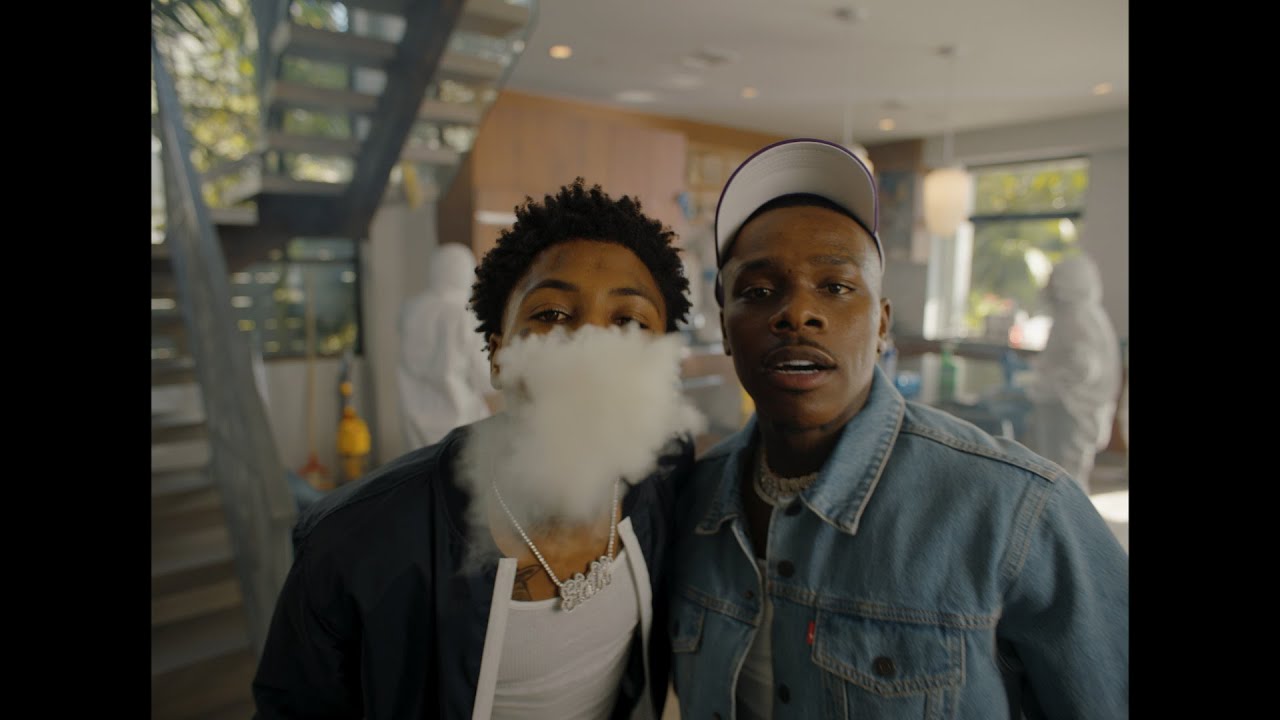 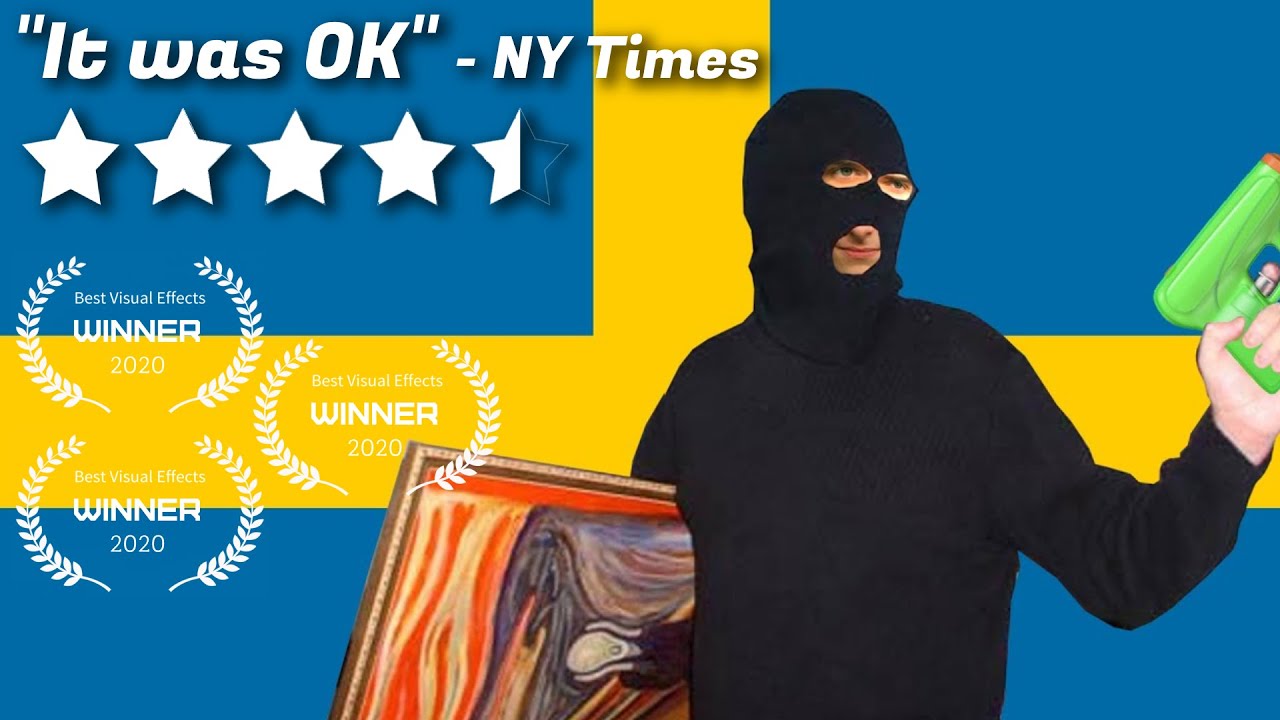 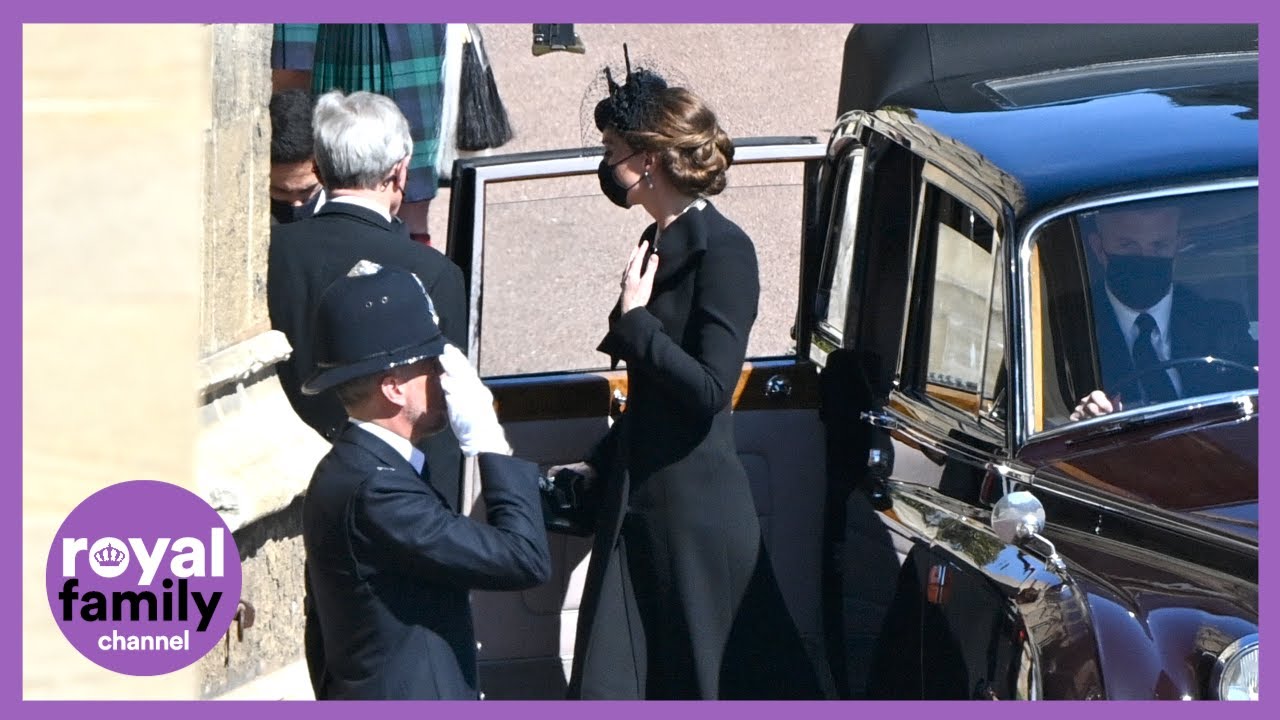