The trailer was launched via a fun-filled Instagram Live featuring Dwayne Johnson, interacting with a boat full of skippers from the Jungle Cruise attraction at The Disneyland Resort.

Inspired by the famous Disneyland theme park ride, Disney’s JUNGLE CRUISE is an adventure-filled, Amazon-jungle expedition starring Dwayne Johnson as the charismatic riverboat captain and Emily Blunt as a determined explorer on a research mission. Also starring in the film are Edgar Ramirez, Jack Whitehall, with Jesse Plemons, and Paul Giamatti. 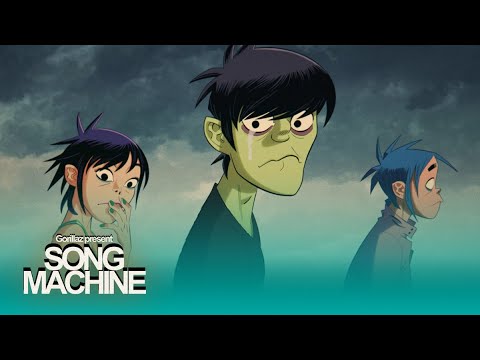 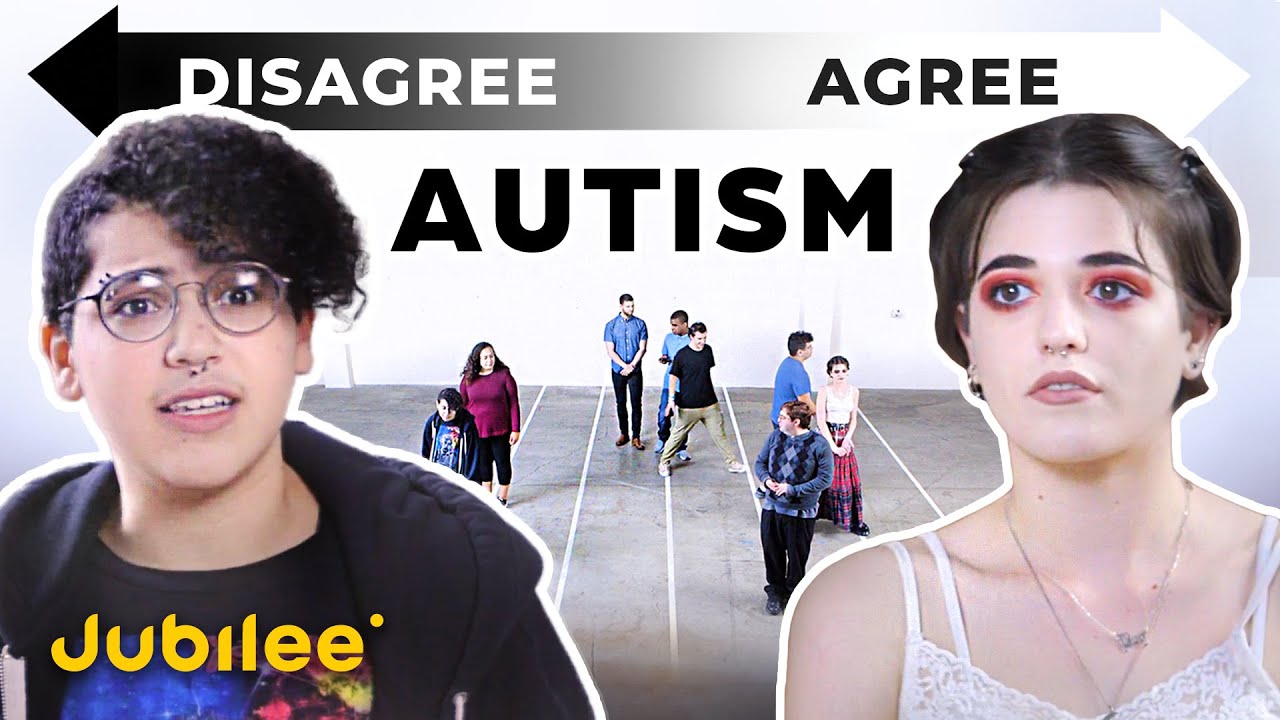 Do All Autistic People Think The Same? 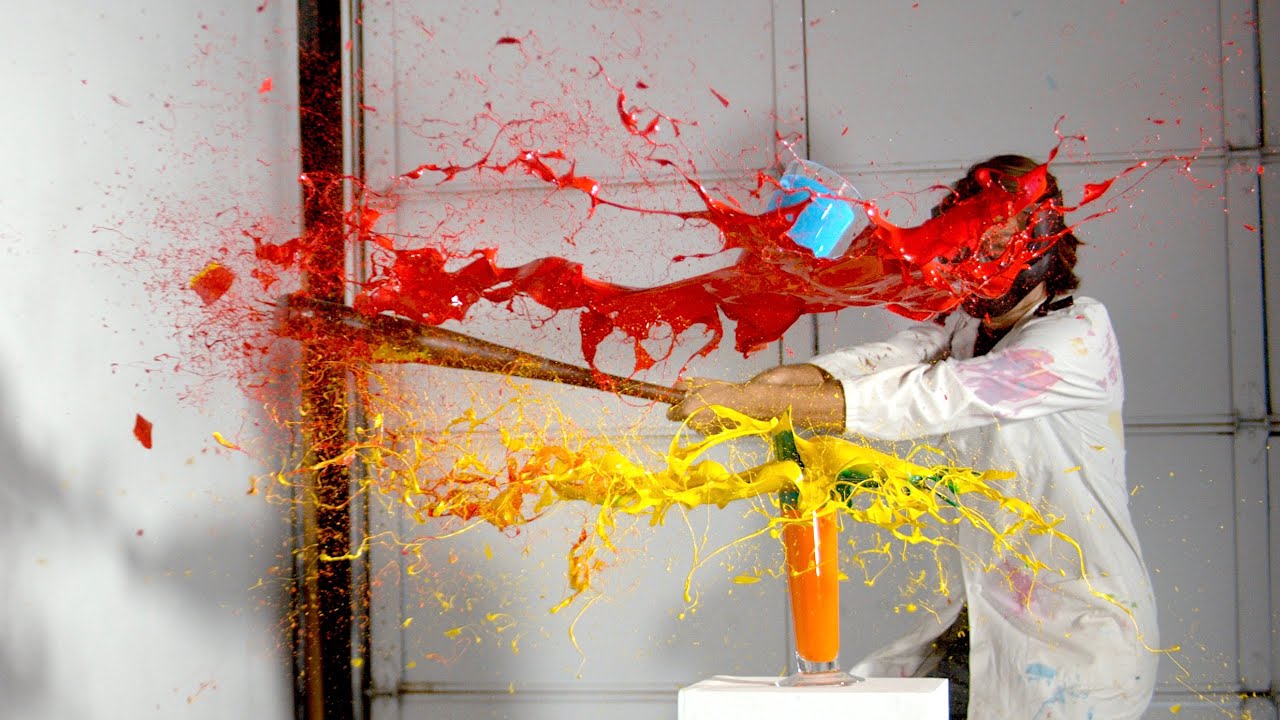 Filming at 1000fps in Reverse – The Slow Mo Guys 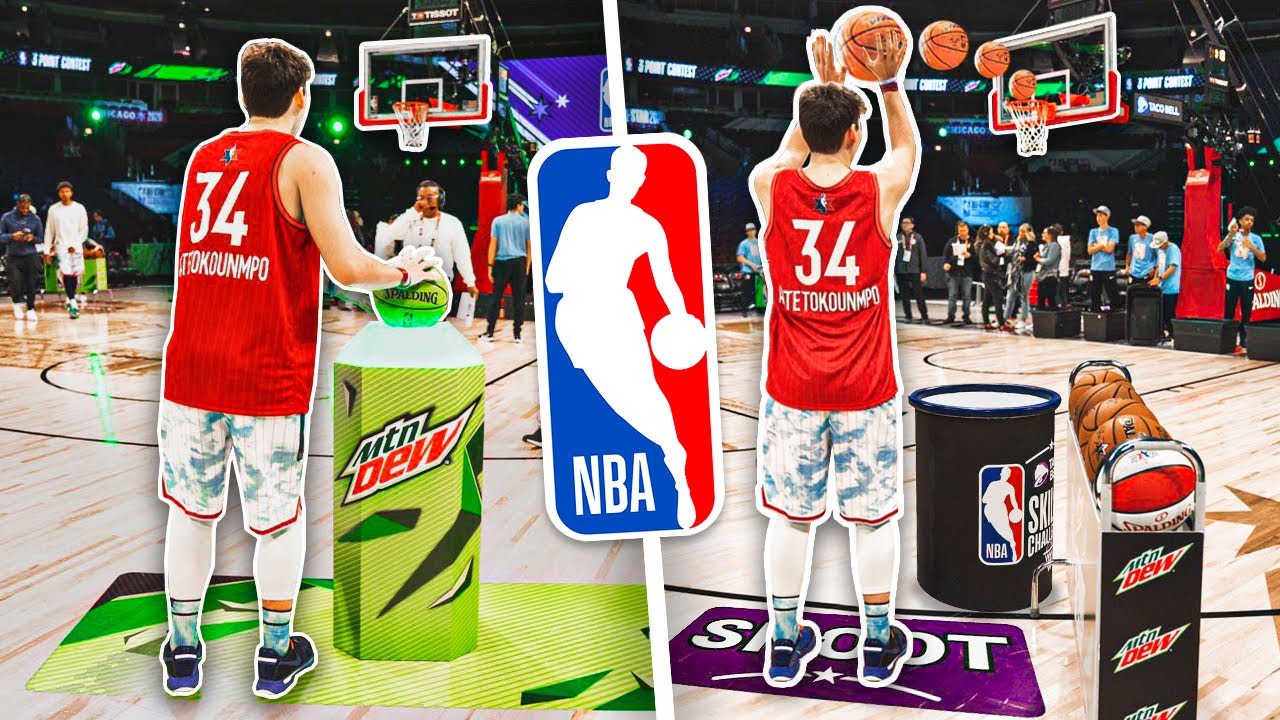