Enjoy a special stream of Broadway Cares/Equity Fights AIDS’ benefit concert celebrating Disney on Broadway’s 25th anniversary. The online playback will raise money for Broadway Cares’ COVID-19 Emergency Assistance Fund, which is helping everyone in the theater and performing arts community impacted by the pandemic and work shutdown.
Ryan McCartan (Frozen, TV’s Liv and Maddie) hosted the stream live from his family’s home and will interview special Disney on Broadway stars, from their homes, throughout the evening.

The show also included a much-anticipated, high-energy reunion of 18 Newsies from the show’s Broadway and national touring productions, and a moving performance from Broadway Inspirational Voices.

Special thanks to SAG-AFTRA, Actors Equity Association and American Federation of Musicians Local 802. 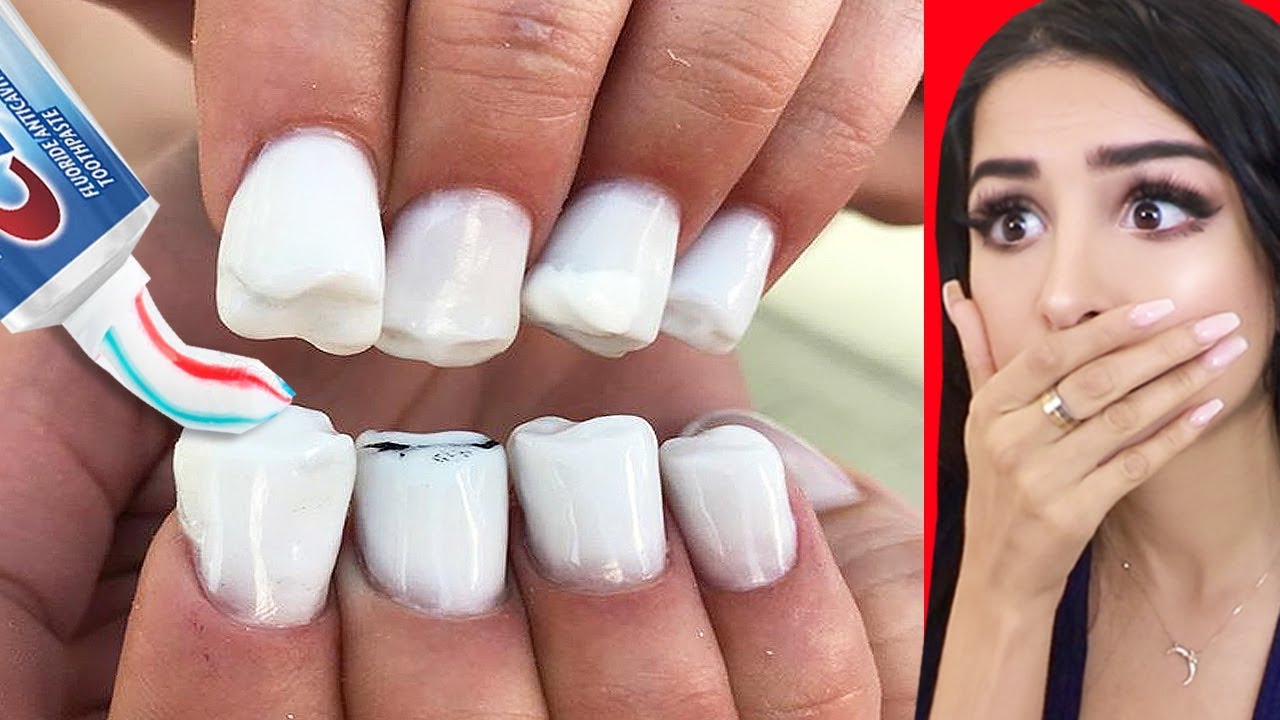 Weirdest NAIL ART that should NOT EXIST 6 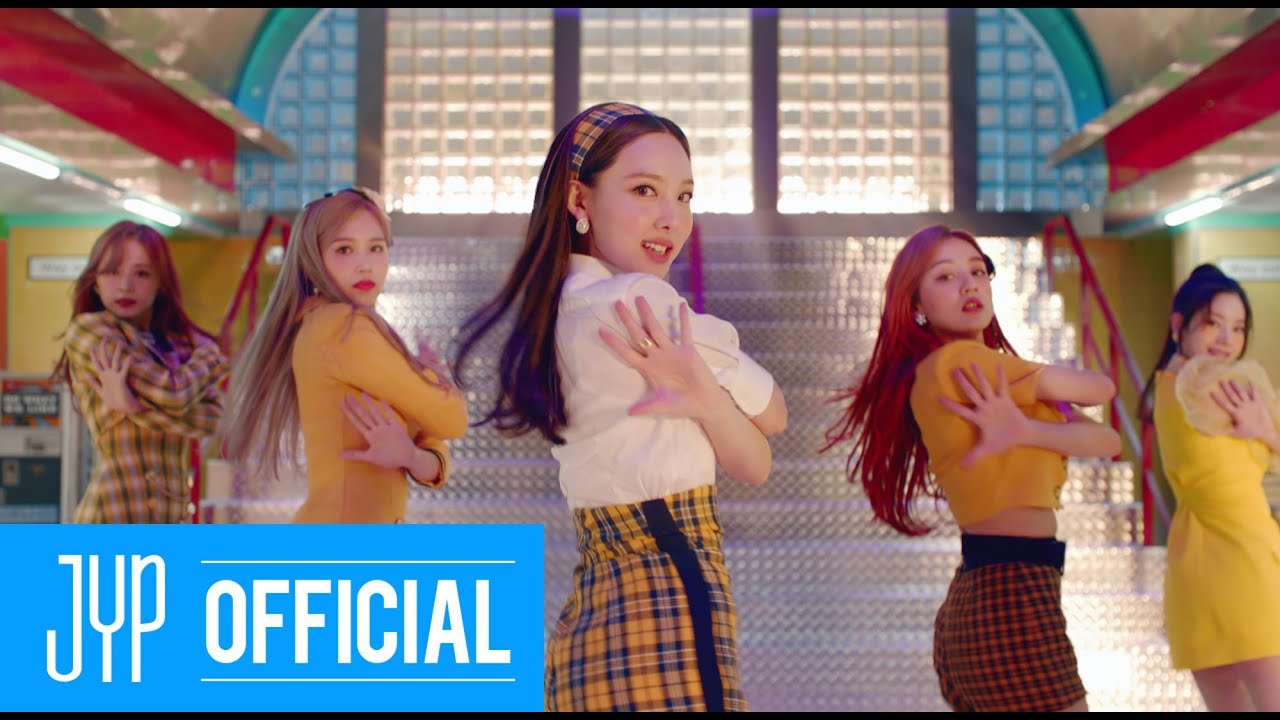