Views: 924004 | Likes: 7114 | Dislikes: 376 | YouTube analytics
It’s the morning after the deadly flood in the small village of Schuld on the river Ahr. The extent of the natural disaster is gradually becoming clear.

Schuld has a 1000-year history and has survived several wars. But now, it has been stricken by destructive weather. On the night into July 15, following heavy downpours, the river swelled and nearly swept the village away, wreaking havoc on everything that stood in its path. Normally, the Ahr is barely a meter deep as it passes through Schuld. It swelled to a monstrous depth of almost eight meters. Residents barely had time to react.

DW Documentary gives you knowledge beyond the headlines. Watch top documentaries from German broadcasters and international production companies. Meet intriguing people, travel to distant lands, get a look behind the complexities of daily life and build a deeper understanding of current affairs and global events. Subscribe and explore the world around you with DW Documentary.

We kindly ask viewers to read and stick to the DW netiquette policy on our channel:

I spent a day with JAIDEN ANIMATIONS 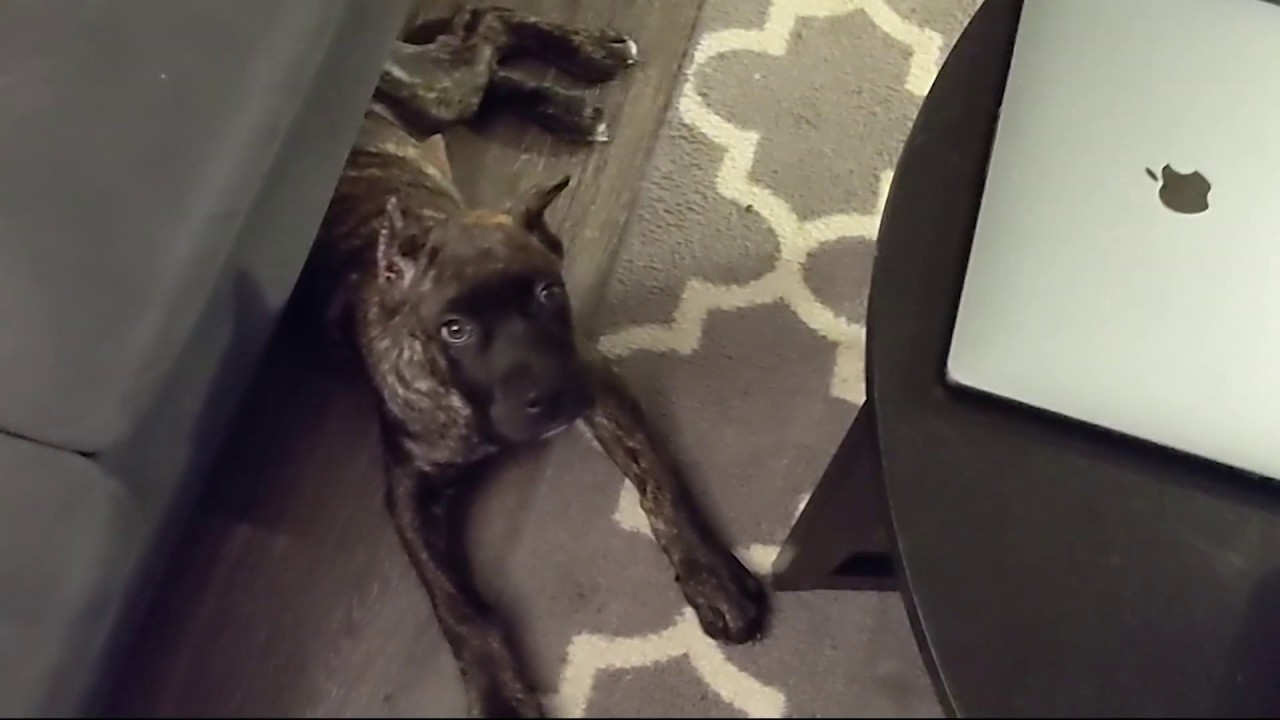 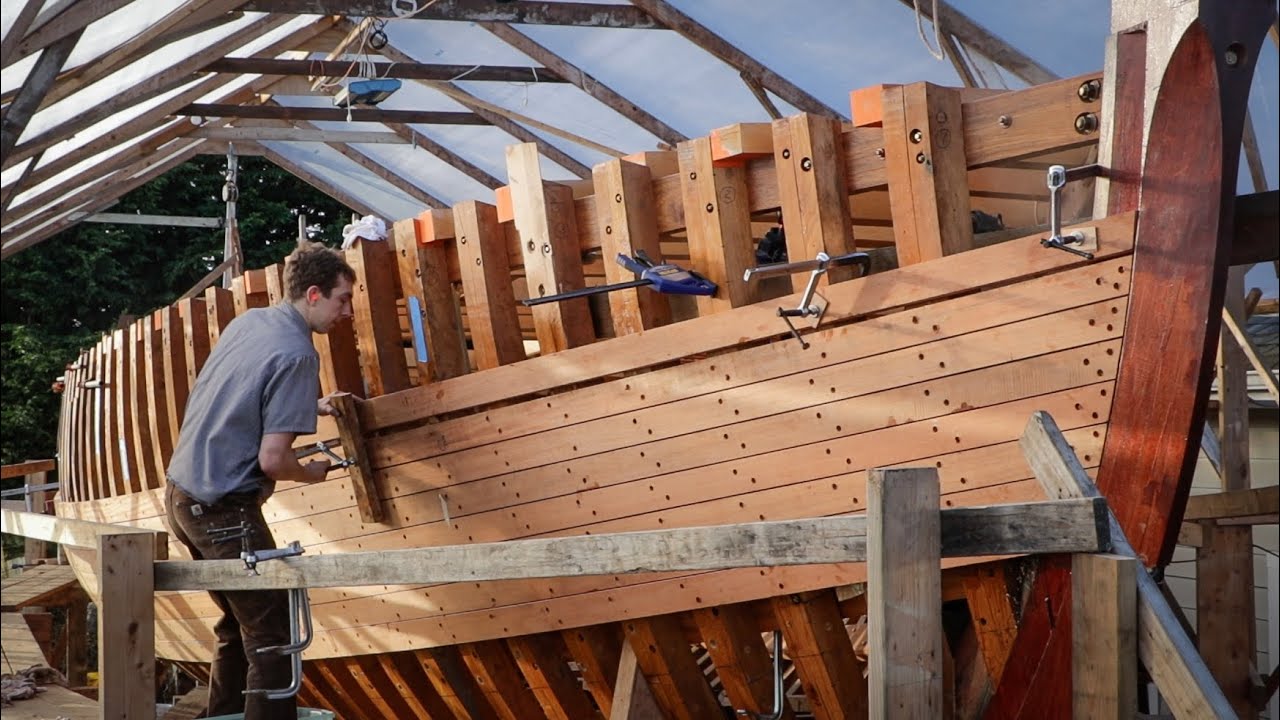 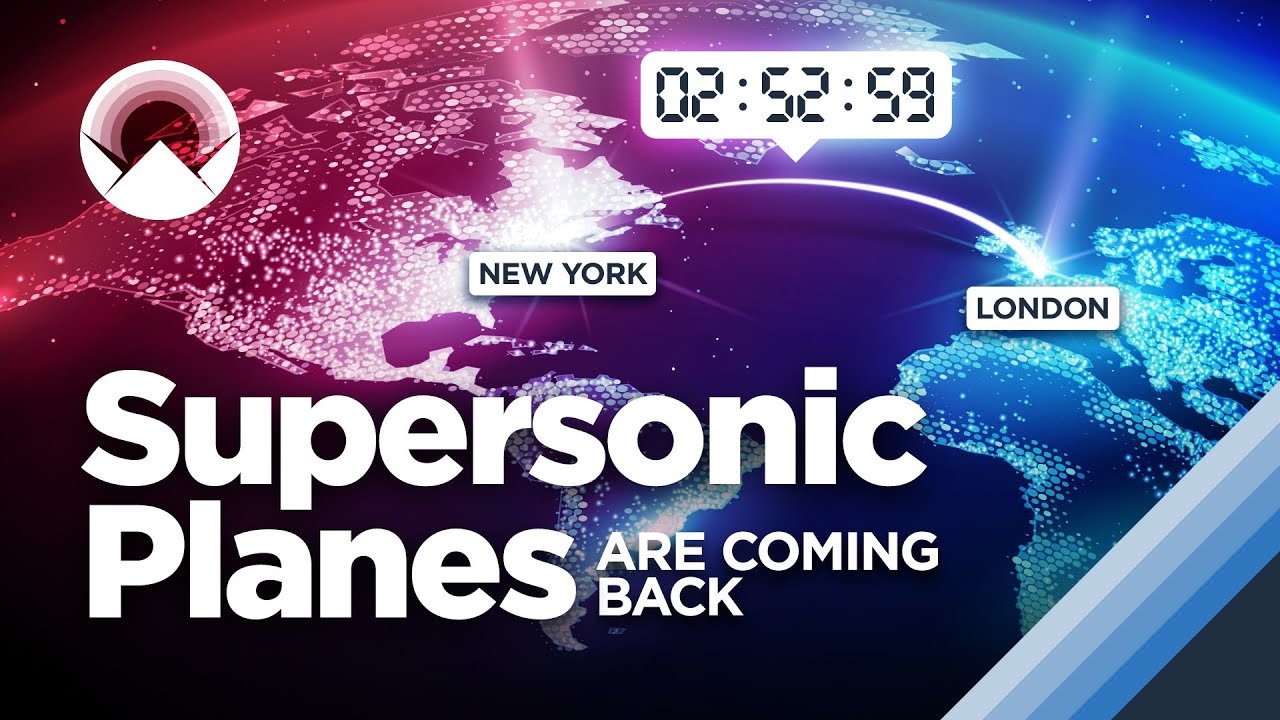 Supersonic Planes are Coming Back (And This Time, They Might Work)