Did the SSC Tuatara REALLY Set a 331mph World Record?

Views: 834545 | Likes: 51285 | Dislikes: 1107 | YouTube analytics
The SSC Tuatara claims to be the fastest car in the world, having recently hit a reported world record top speed for a production car of 331mph! However, the official video of the run poses many questions that introduce an element of doubt, so let’s investigate and determine if everything is what it seems…

SSC report that on 10th October, 2020, the Tuatara in production specification form broke a top speed record with one direction at 331.15mph and the other at 301.07mph for an average of 316.1mph – beating the previous record of the Koenigsegg Agera RS by 38.2mph (from 277.9mph). The runs took place on the very same road, the Nevada Highway 160 from the intersection with Tecopa Road with the Tuatara’s fastest direction heading South-East towards Las Vegas and the slow speed on the return.

After plenty of time spent viewing the videos and analysing the data presented from the run so far, let’s calculate whether it’s possible and investigate further into these numbers. There are a number of areas that don’t quite add up; from the time travelling between the fixed medians on the road and the painted street markings, to the dashboard and telemetry data being out of sync, and also on the technical side with the engine and gearbox configuration.

A further topic of discussion not mentioned is the noticeable lag between the shift points recorded by the telemetry data which can simply be seen coming a few seconds delayed in comparison to the visual cues of the shift and rev counter, plus the audible sound of the RPMs.

This video asks questions, based on the information given so far. If there are answers, it would be fantastic to hear them and the accompanying data that lines up to prove that the record has indeed been broken.

Thanks to Jey, Matt, Kaare, Robert, Misha and many more for their involvement.

Start location for the run:

Thanks for watching, Tim

Why did Trump abruptly exit his 60 Minutes interview with Lesley Stahl? 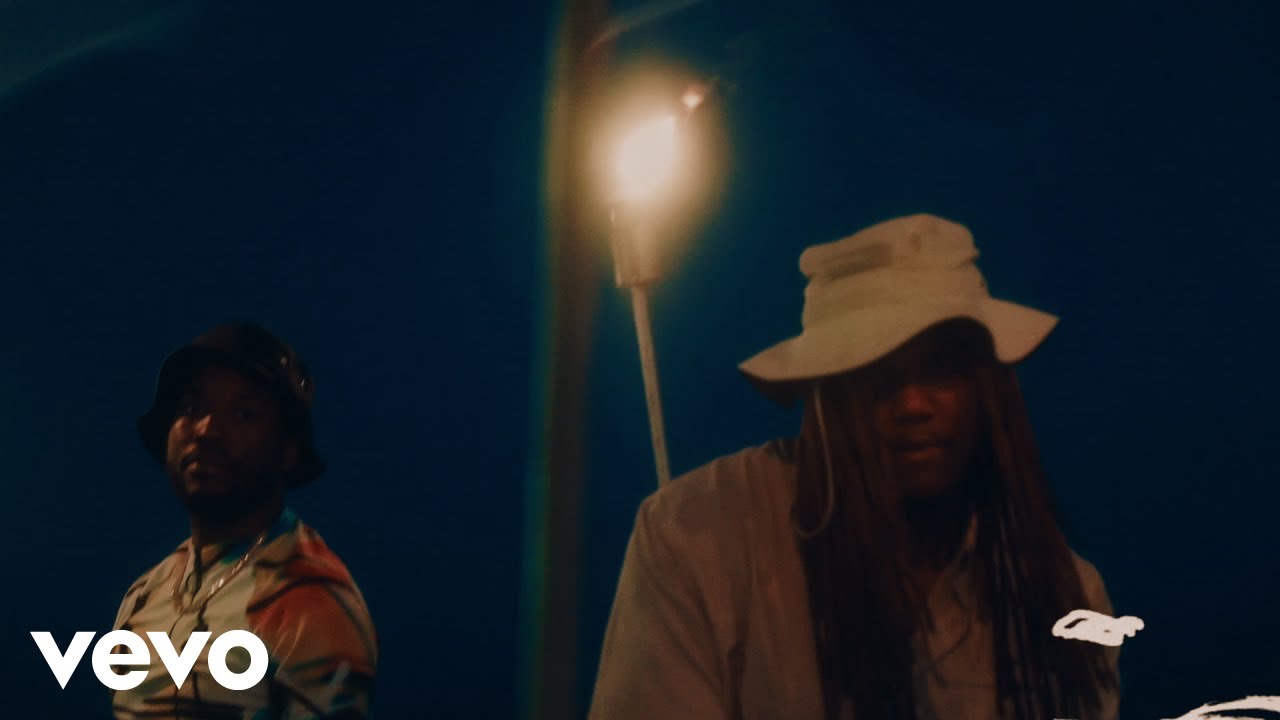 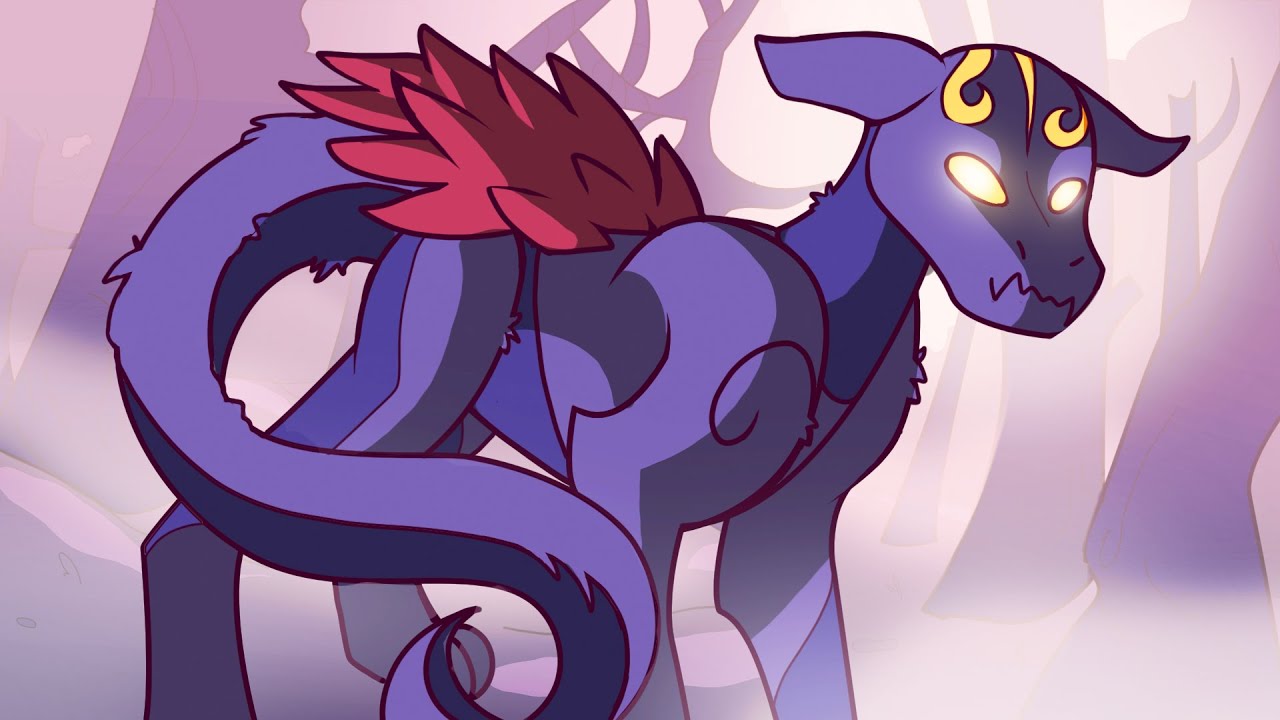 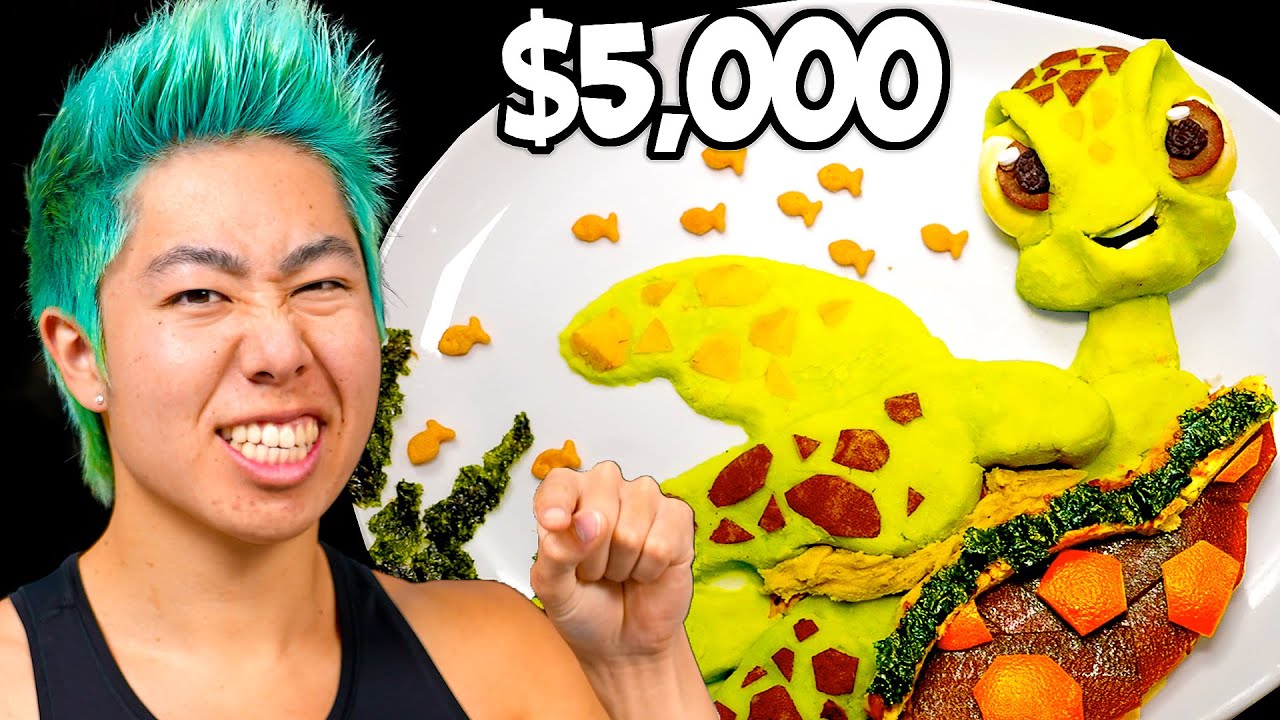