Did I find a MURDER HORNET in the USA?!

In this episode, Coyote finds a wasp in West Virginia that looks suspiciously like a Murder Hornet! So, is this really a Murder Hornet, or something else?! Watch to find out if Coyote really found a Murder Hornet in the USA!

The Brave Wilderness Channel is your one stop connection to a wild world of adventure and amazing up close animal encounters. SUBSCRIBE NOW and join the adventure that brings you closer to the most beloved, bizarre and misunderstood creatures known to man!

The Brave Wilderness hosts and crew are professionally trained but receive assistance from animal experts and safety personnel when in potentially life-threatening situations. Permissions were obtained by the crew to film in all locations associated with this series. No animals were injured, killed, or removed from their natural habitat in the filming of this program and instances where animals are brought to the scene are clearly acknowledged in the video. Professional advice should always be sought before entering any dangerous environment, or before encountering any species of animal. Every precaution is taken to handle animals with care and in the least stressful way possible; expert opinions are often solicited when handling animals that may potentially inflict harm to any cast and crew.

How To Customize Home Screen with iOS14 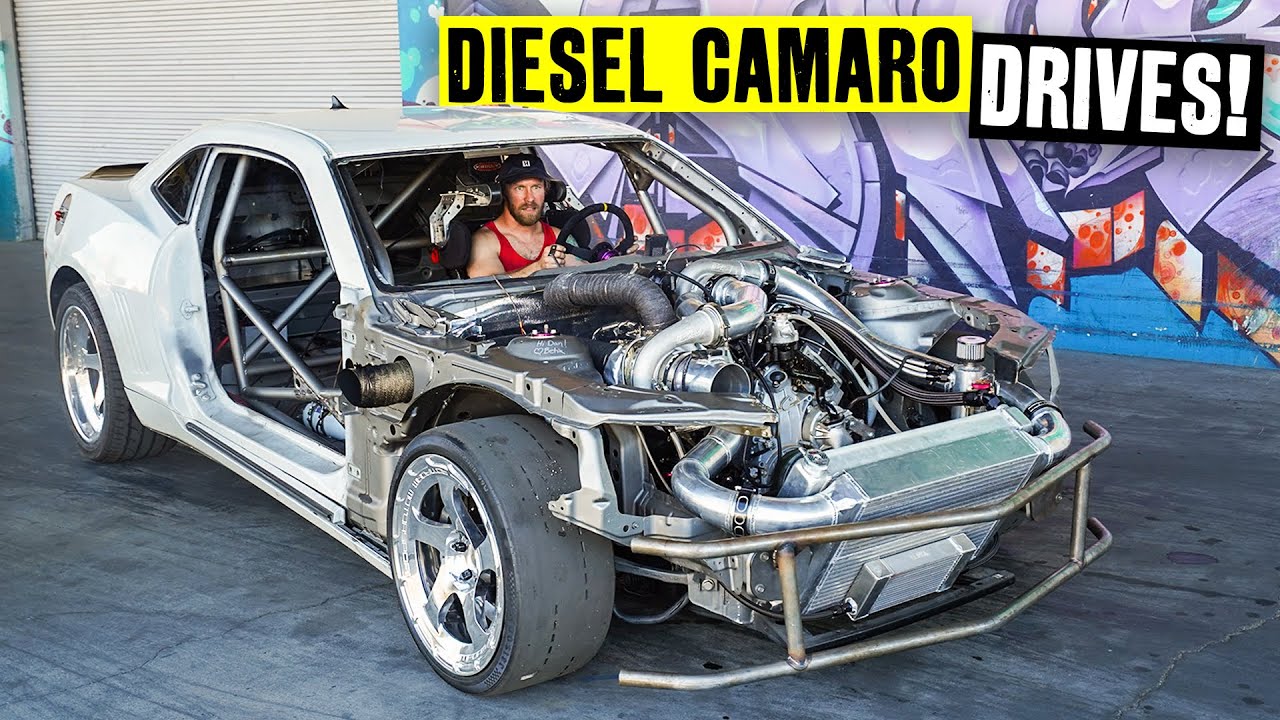 The 1000hp Duramax-Swapped Camaro is BACK. And it Drives!! 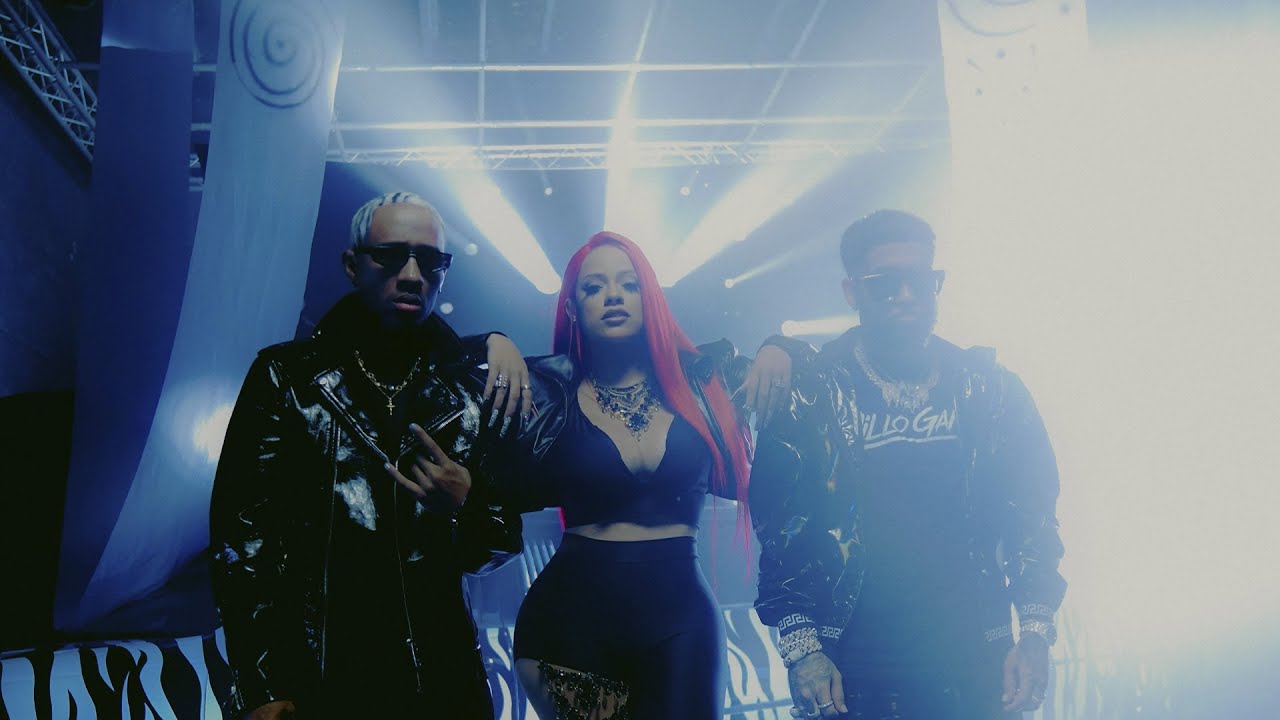 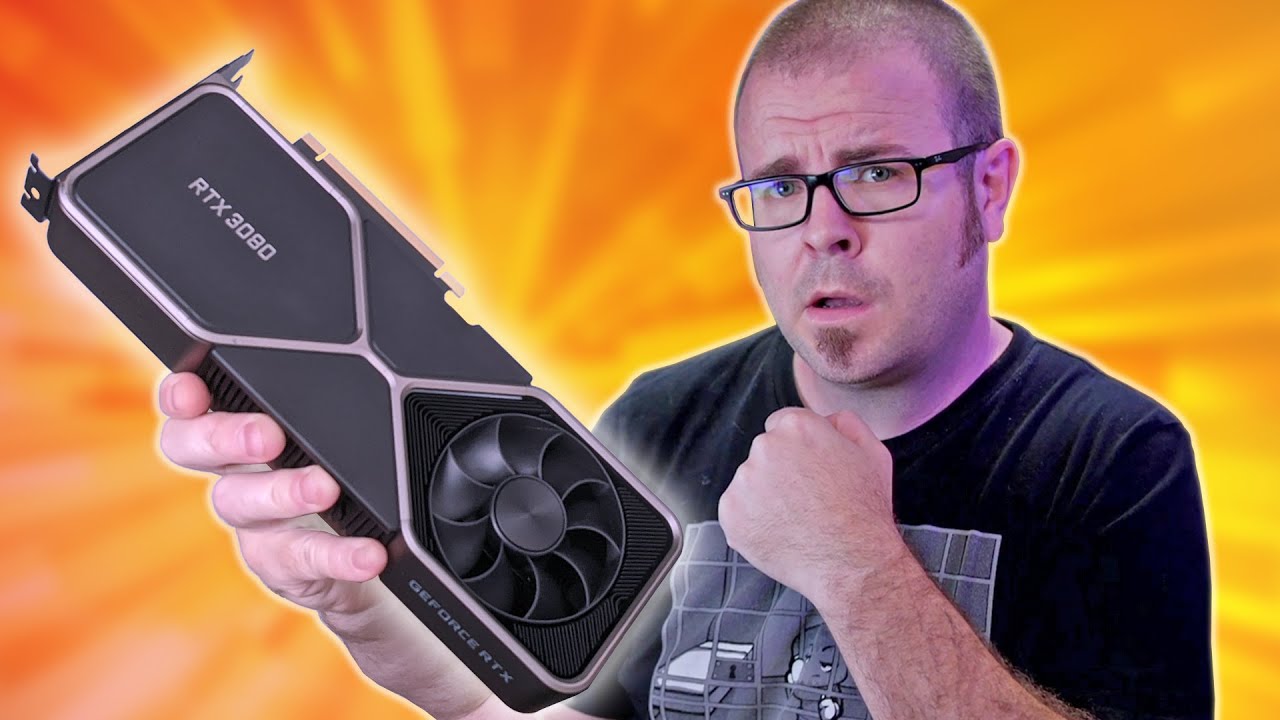 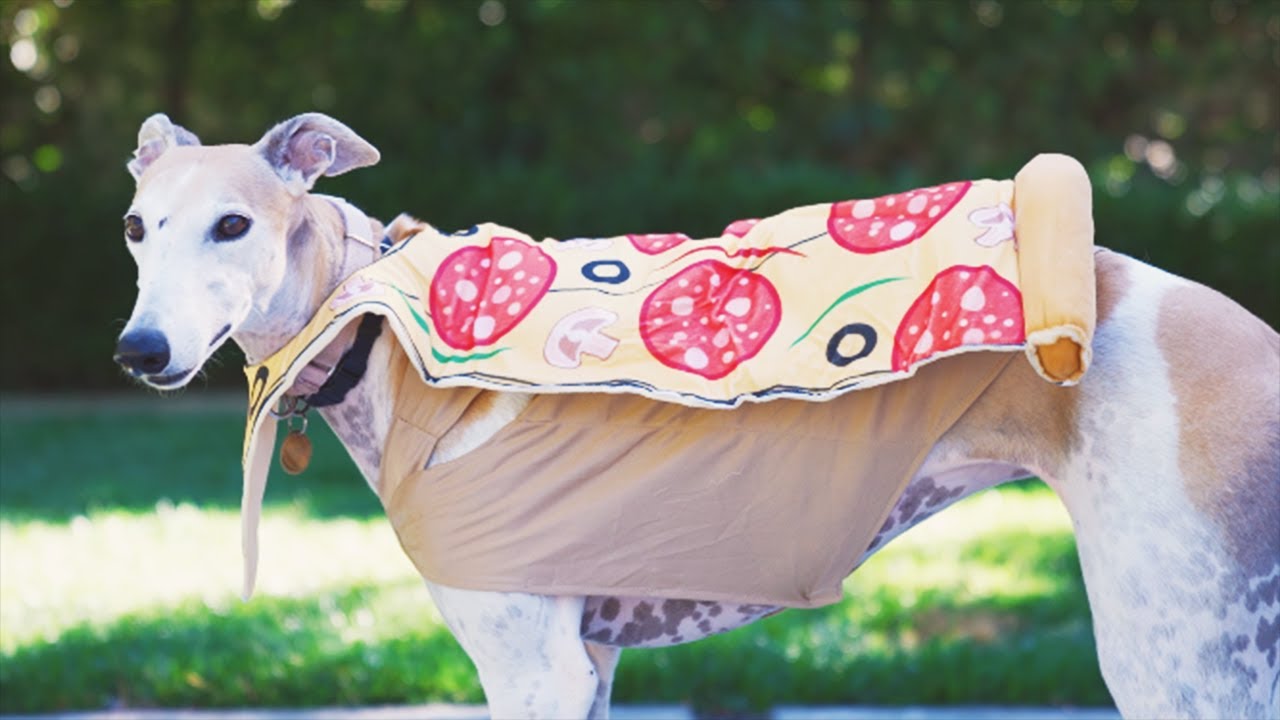