Views: 485204 | Likes: 16233 | Dislikes: 235 | YouTube analytics
This video explains episode 5 of Attack on Titan season 4, in which Willy Tybur made a declaration of war against Paradis island! During this episode, we get to see Eren reveal his motives to Falco and Reiner and Willy Tybur reveals the truth about the Great Titan War. Meanwhile, a rogue Marlyean soldier traps Porco and Pieck underground, which allows Eren to activate the attack titan!

Join this channel to get access to perks and emotes:

This video will explain everything from episode 5 of Attack on titan the final season. Not S4 episode 5 was called declaration of war, and it begins with a brief flashback to Paradis island, during the time in which Reiner, Annie and Bertholt were infiltrating the walls.

After the opening we see Willy Tybur preparing for his stage production, where he will be declaring war on Paradis island infront of journalists and diplomats from around the world. Unlike his usual confident self, Willy is visibly shaken in this moment. In episode 4 of the final season, commander Magath informed Willy that there was an infestation of rats in Marley, by which he meant that there are spies from Paradis island currently in the country. Moving on, Reiner comes face to face with Eren in this dimly lit cellar, and he can barely believe what he’s seeing. Eren orders Reiner to sit down and you can see that Falco is confused by their reactions. As I explained in my last review, Falco believes the two men are old friends, so Reiner’s blank expression is not exactly what he was expecting. Eren explains that the cellar they’re in is underneath a regular apartment building behind the stage. Obviously Reiner is aware of the threat, so he complies with Eren’s request to sit down, followed by an awkward silence in which Falco offers to leave. We then go back to Eren, Falco and Reiner, as the warrior finally musters up the courage, to ask Eren what he came here to do. Eren replies in epic fashion by telling Reiner he came to do the same thing that Reiner did himself, which is referring back to the attack on the walls all those years ago. Meanwhile the performance of Willy Tybur begins and along with the help of his cast and crew, he tells the story of how the eldian empire took over the world with the titans, after their ancestor Ymir gained the power all those years ago.

While the performance continues, the soldier who approached the warriors tells Zeke to go to the front gate and leads Porco and Pieck to a different location. The solider leads the two warriors into a secluded property, before cutting the rope on a trap door and allowing the two to fall down a shaft.

Back in the cellar, Falco begins to think about why Reiner looks so frightened and questions who exactly Mr Kruger really is. Because Eren claimed he was Reiner’s old friend, Falco realises that if they knew each other for so long, then in theory Eren could be someone from Paradis island. On stage, Willy Tybur’s performance then takes an interesting turn, as he begins to reveal the truth about the great titan war, which the Tybur family had kept a secret for over 100 years.

It was revealed in the last episode, that the Tybur’s had secretly been in control of Marley since the great titan war, which is one of the things they gained by working with the king, in addition to their assured safety. Together with the Tybur’s, Fritz wanted to present a Marleyan as being responsible for ending the Eldian empire and Helos fulfilled that role. Fritz made a BINDING vow to renounce all war, which is why his successors such as Uri Reiss and Freida Reiss were unable to use the full power of the founding titan. They were always overtaken by Karl Frtiz’s ideology, and so even when titans were attacking their people, the vow renouncing war prevented them from taking real action.

The attack titan manifests itself, completely destroying the cellar that Reiner and Falco were in, as well as the building full of civilians. He emerges infront of the diplomat and journalists from around the world, before crushing the stage and Willy Tybur with his bear hands. This moment was so iconic and I think it was done incredibly well, but let me know what you guys think down below.

Nancy Pelosi on what happens if Trump pardons himself 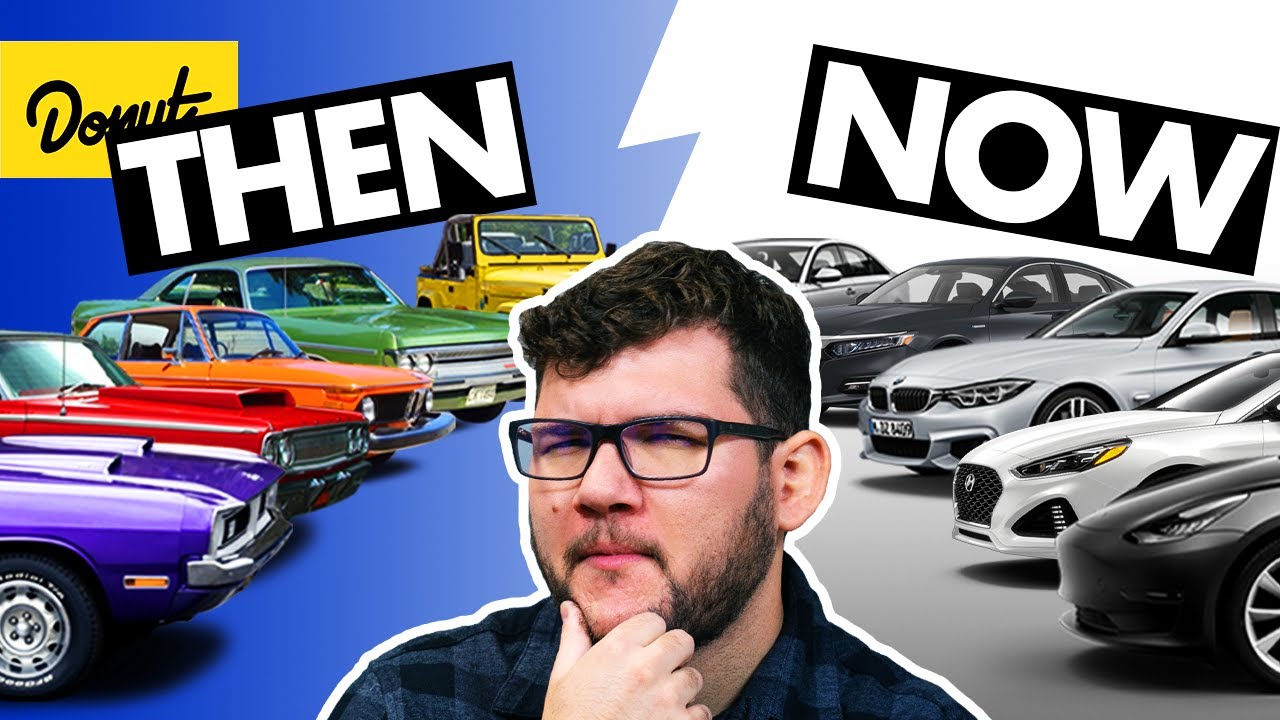 Why Car Colors Are Boring Now 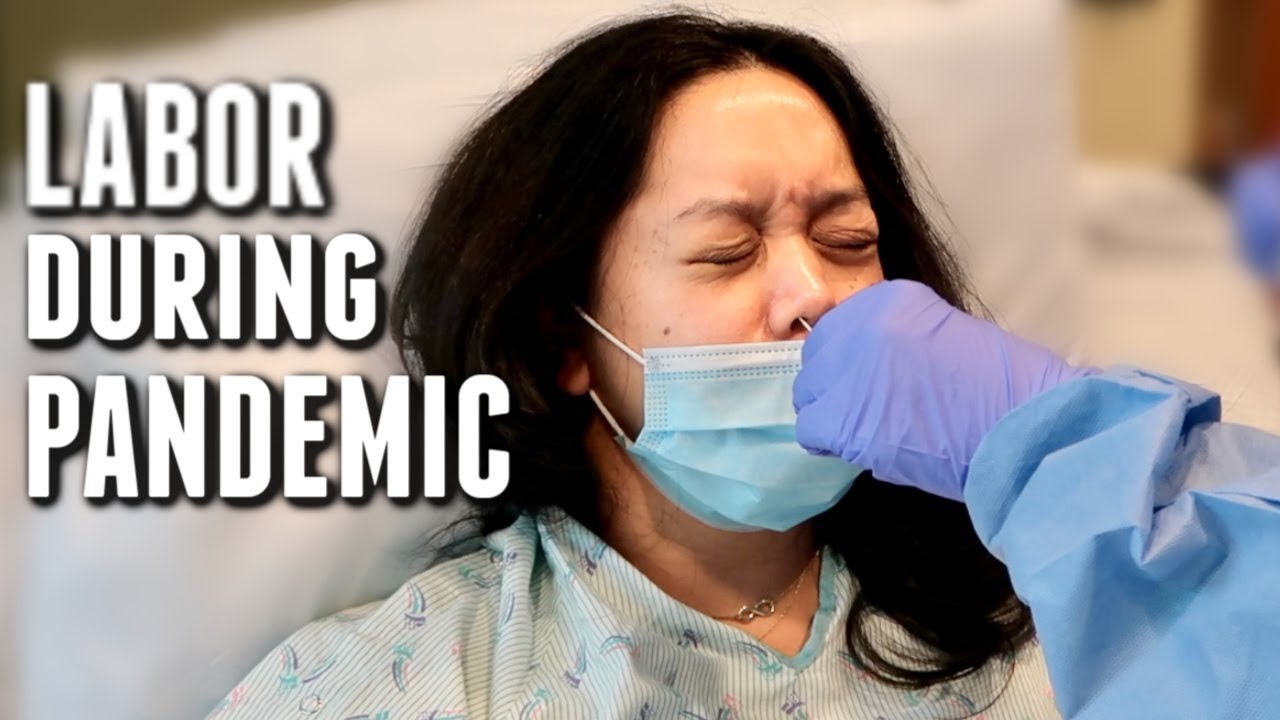 Going into Labor During the Pandemic – itsjudyslife 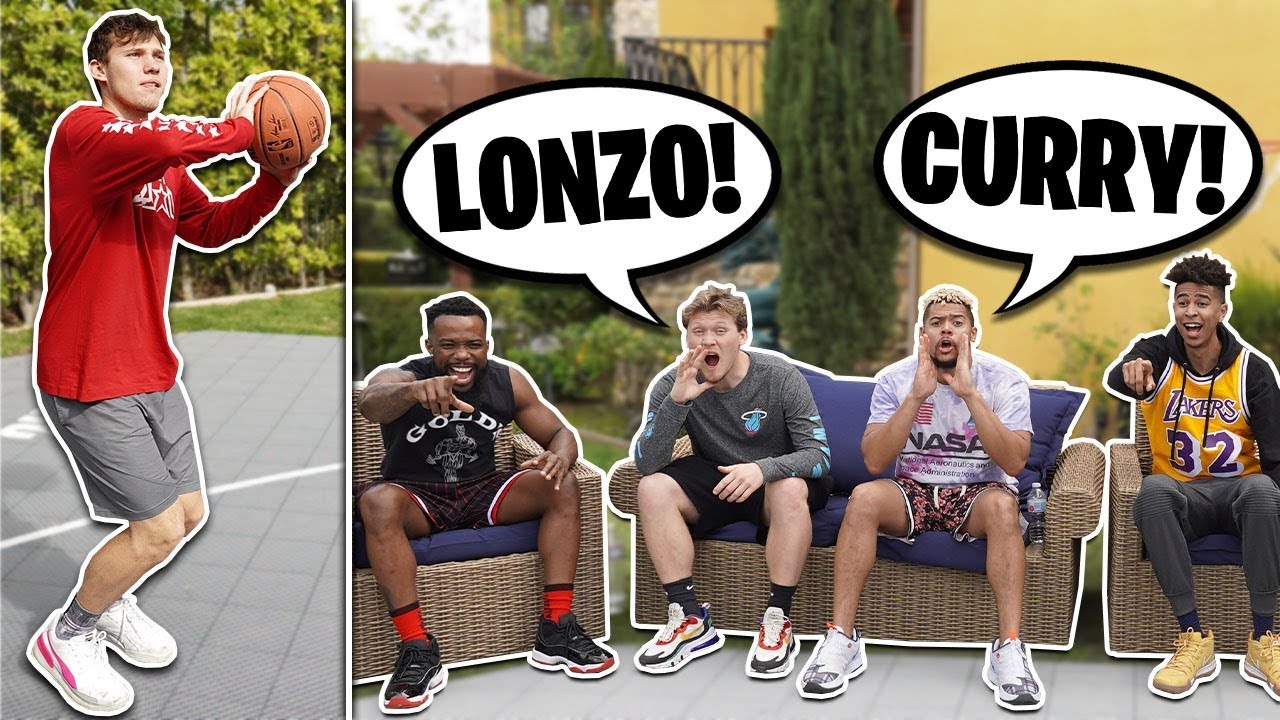 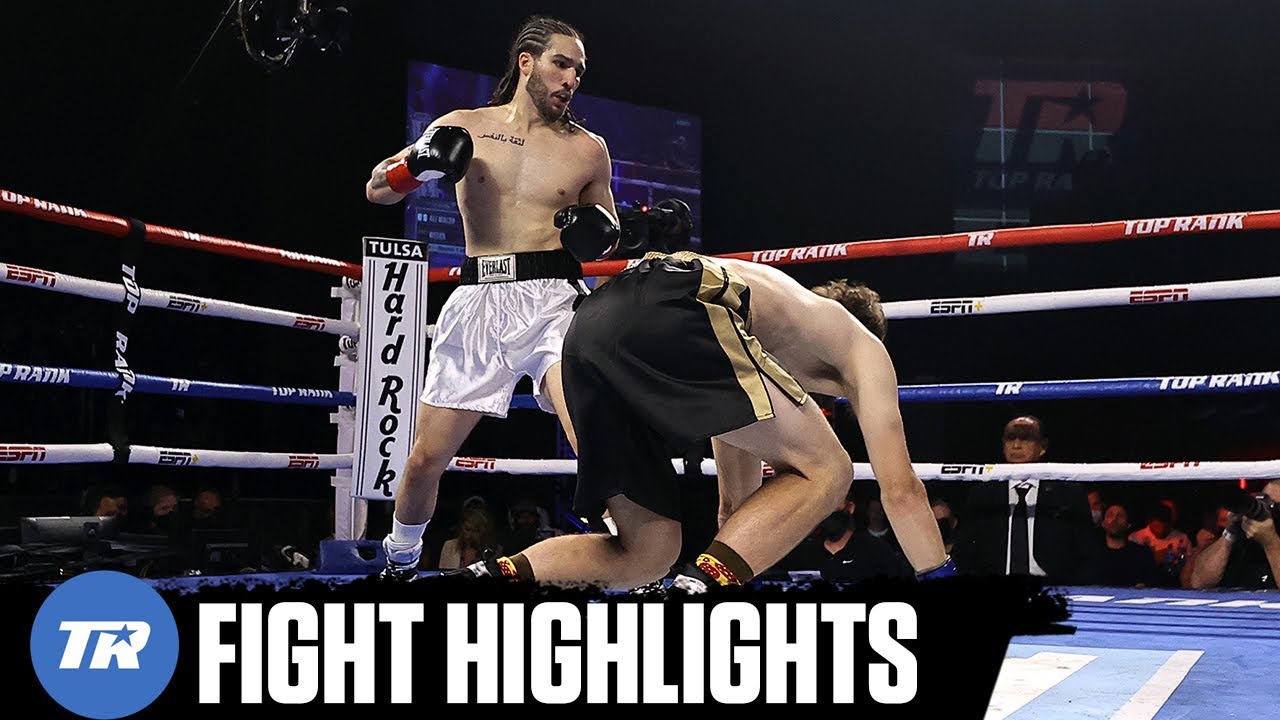