Views: 354027 | Likes: 20117 | Dislikes: 184 | YouTube analytics
Tome VII: FORSAKEN is opening soon within The Archives, revealing new stories in the world of Dead by Daylight, including a never-before-seen glimpse into the past of Left 4 Dead’s William “Bill” Overbeck. Witness the Auris, a device capable of peering into the memories of those who’ve entered the Fog. Through it, the mysterious Observer grants players access to a new series of Challenges to complete, designed to help them piece together these memories and his own role in The Entity’s Realm.

Tome VII: FORSAKEN is now available through The Archives.

Dead by Daylight is a multiplayer action horror game where one player takes on the role of a brutal Killer and the other four play as Survivors. As a Killer, your goal is to sacrifice as many Survivors as possible. As Survivors, your goal is to work together to evade, escape and most importantly – stay alive. 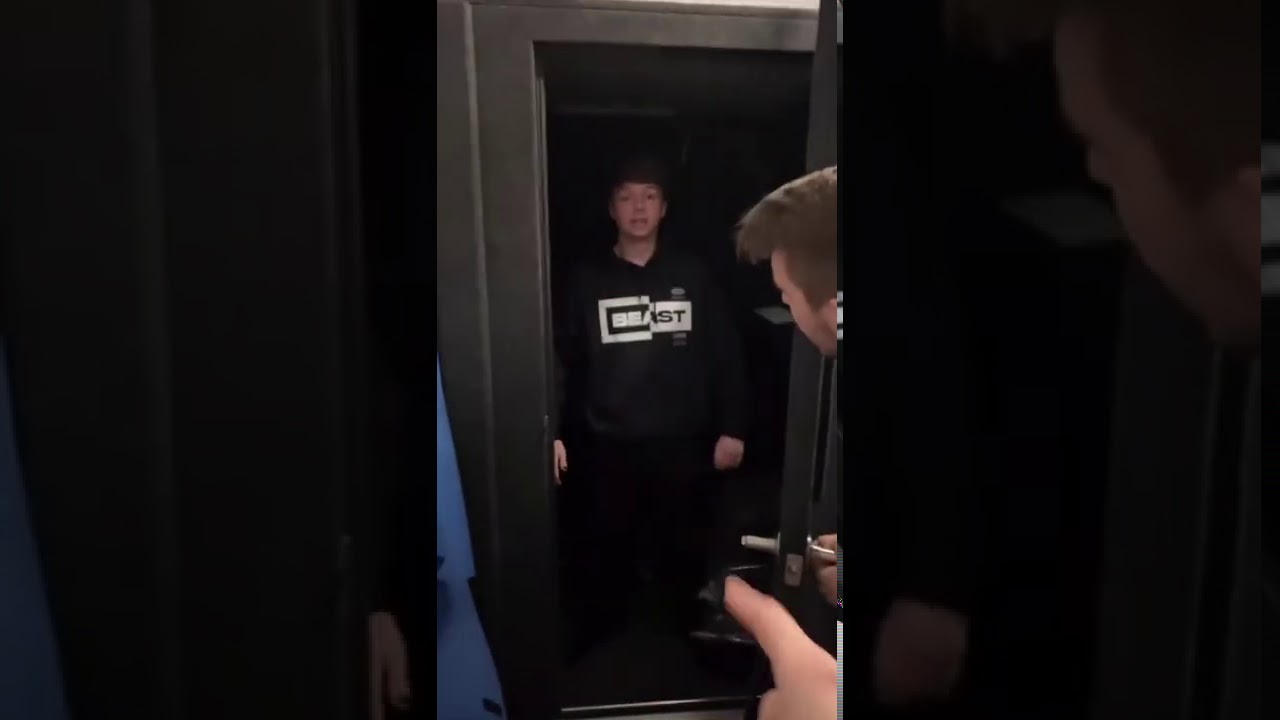 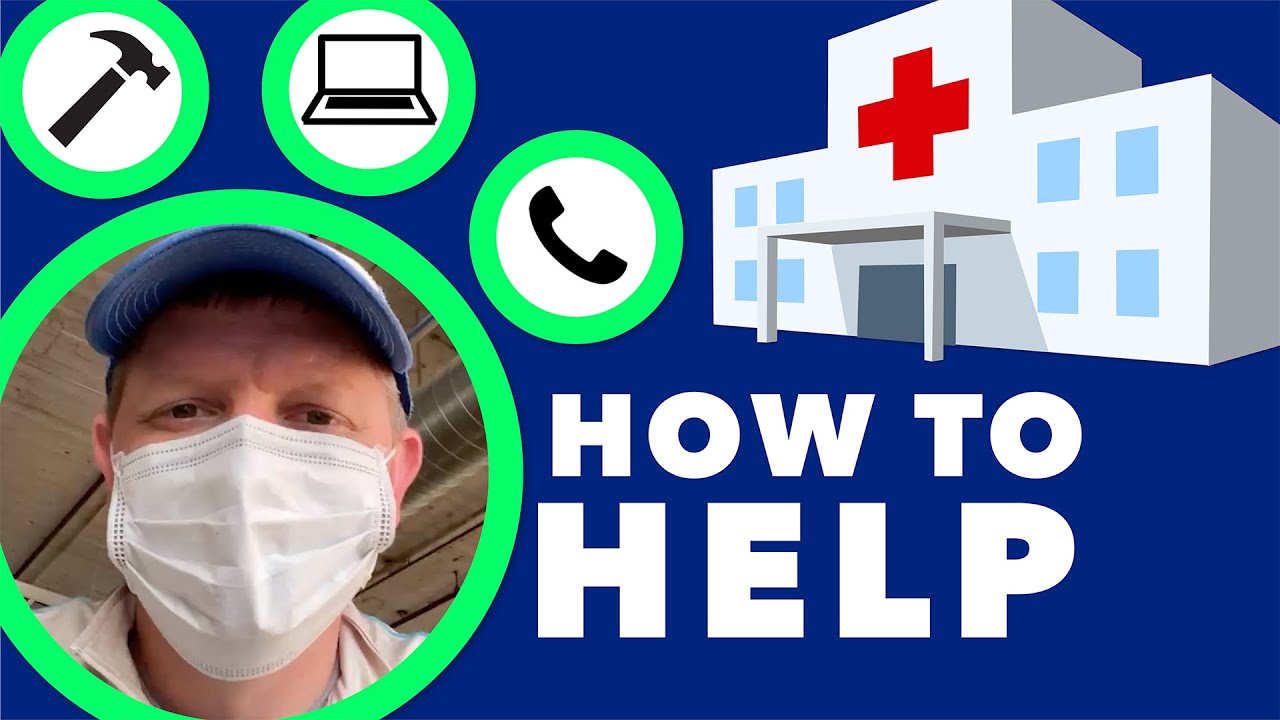 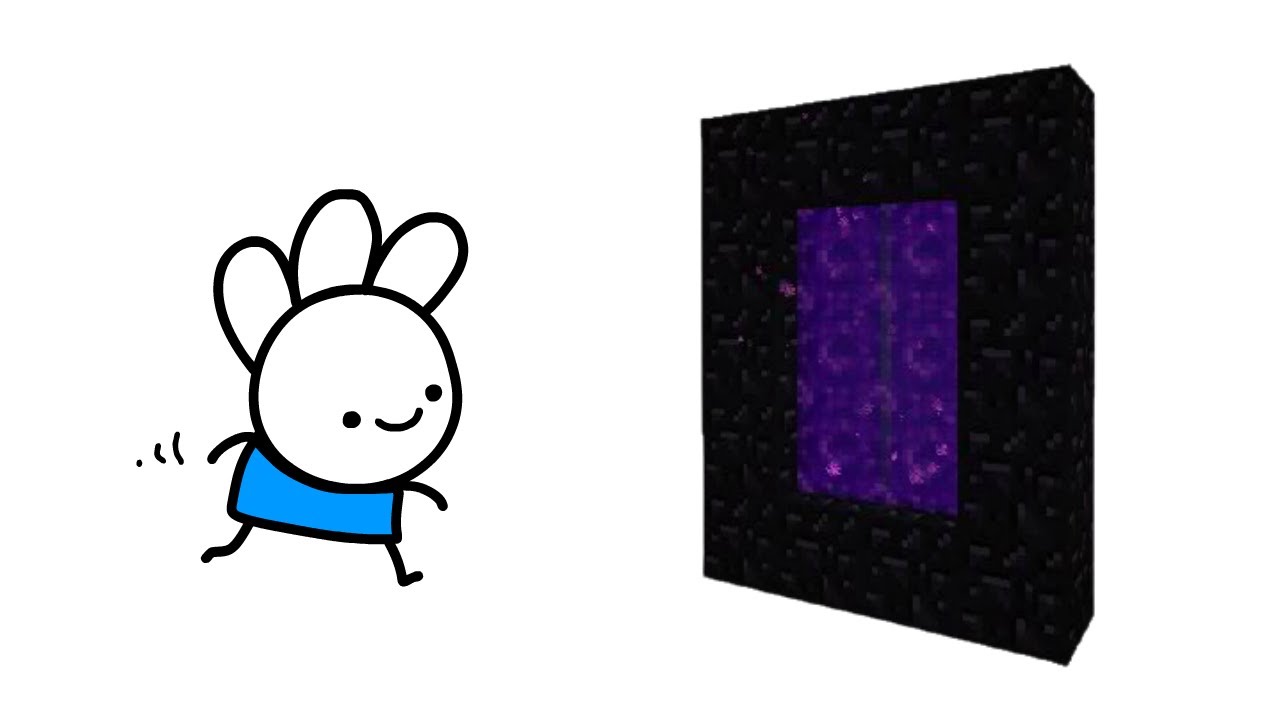 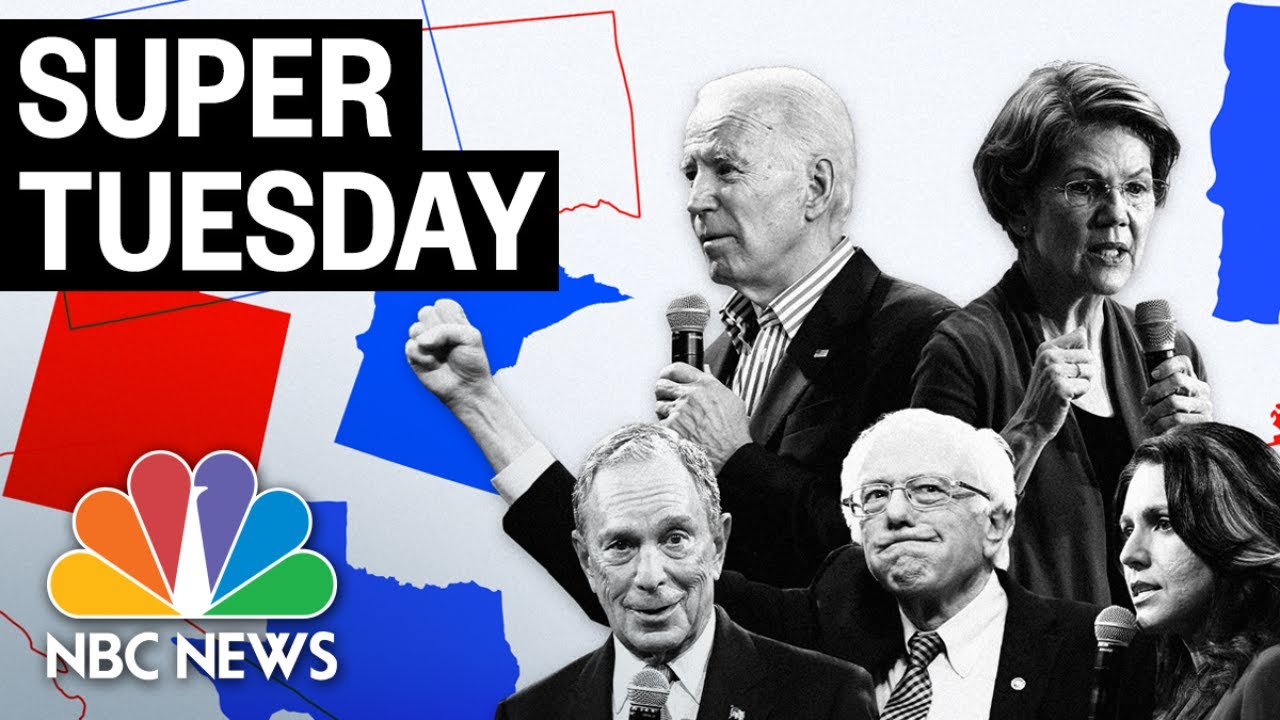