Dead by Daylight | The Realm Beyond | Part 2

Throughout the year, expect big and impactful visual updates as part of Dead by Daylight’s The Realm Beyond.

As part of The Realm Beyond project, and as players and fans inch closer to Dead by Daylight’s 5th Anniversary in 2021, the game will continue to look and feel better than ever with new content drops released with our regularly scheduled updates.

Learn more about The Realm Beyond:

Dead by Daylight is an asymmetrical multiplayer horror game where one player takes on the role of a brutal Killer and the other four play as Survivors. As a Killer, your goal is to sacrifice as many Survivors as possible. As a Survivor, your goal is to escape and avoid being caught and killed. 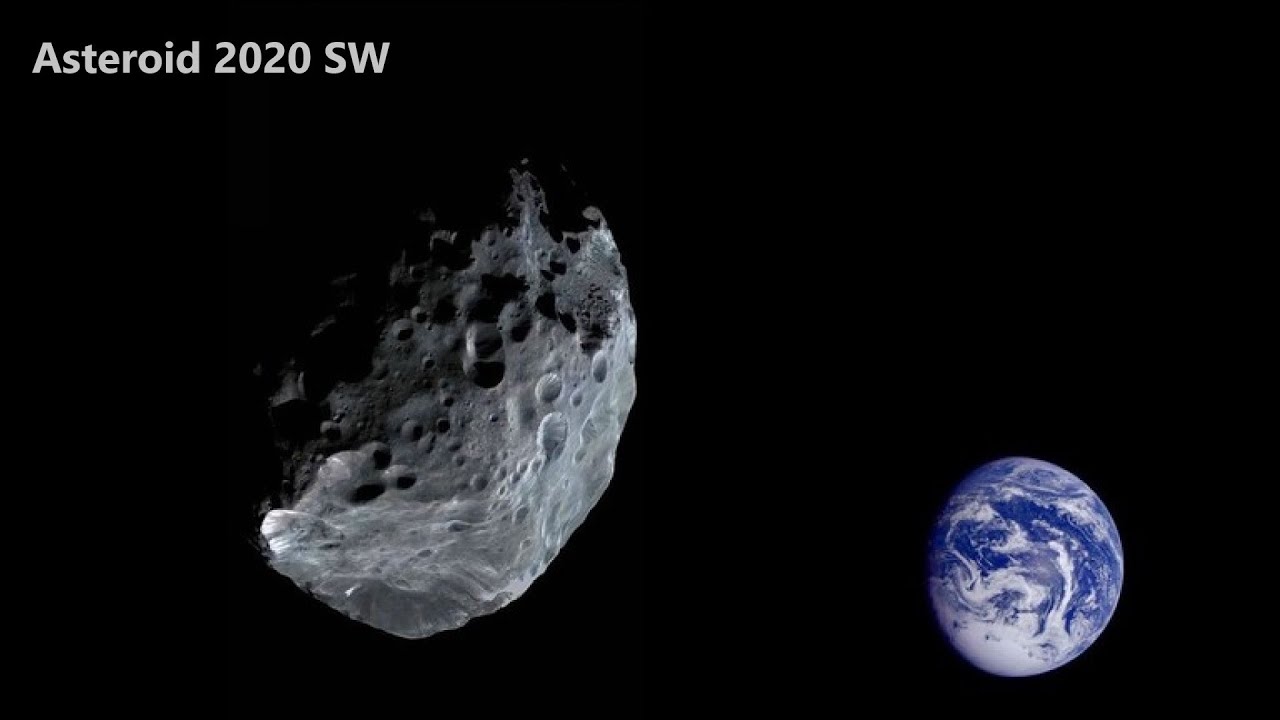 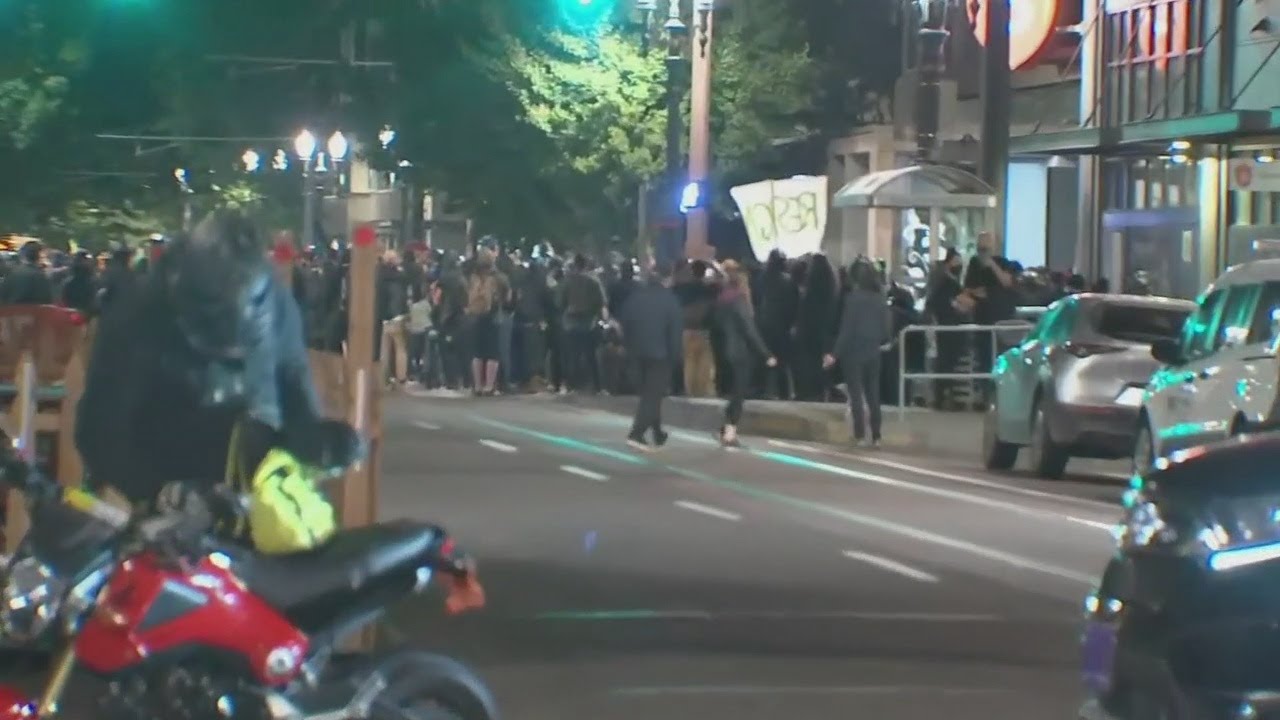 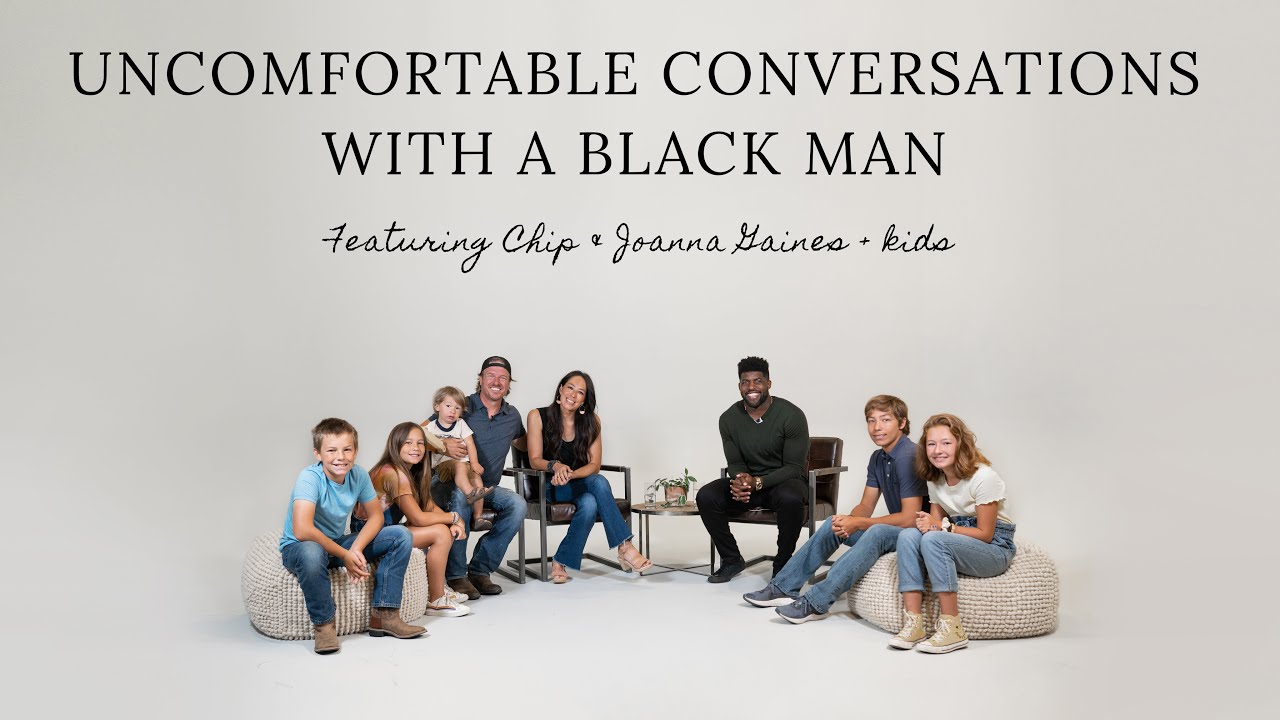 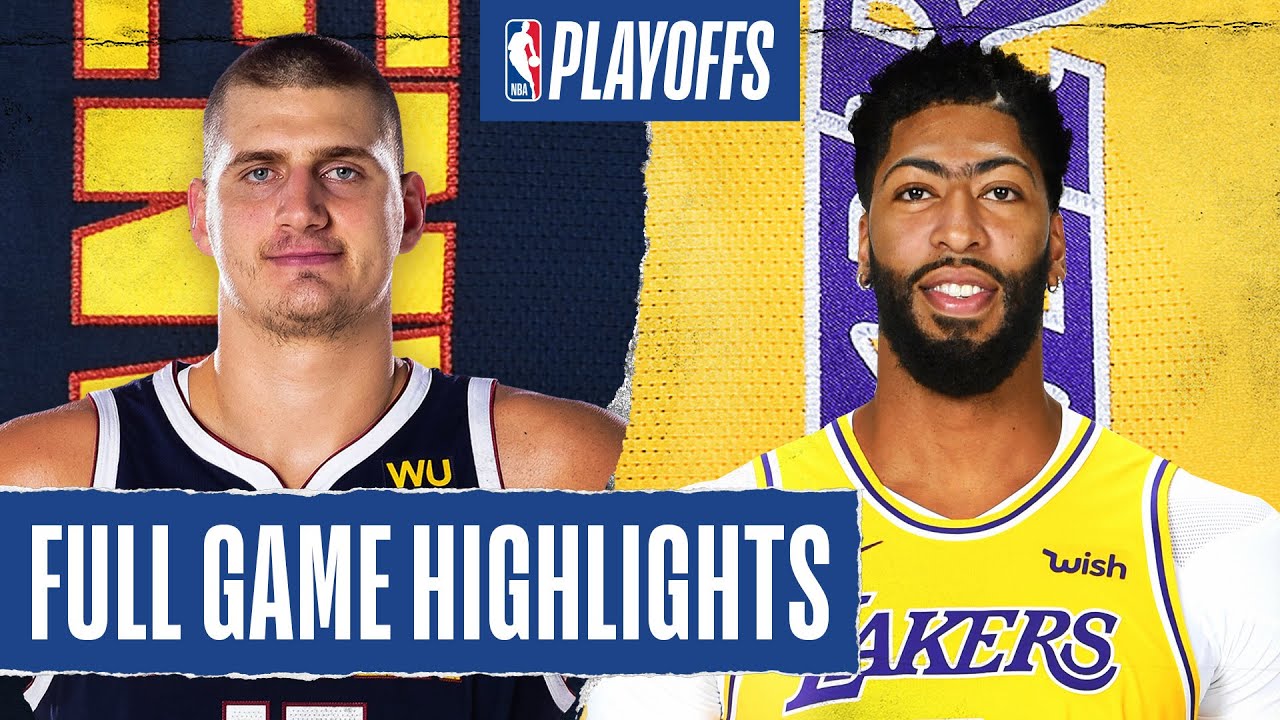