The Silent Hill Chapter also introduces a new map, Midwich Elementary School: the childhood trauma that once took place in its halls has since manifested itself into a twisted, nightmarish design. The new Killer is The Executioner: take control of Pyramid Head and wield his great knife to unleash his twisted brand of punishment on all who cross him. The new Survivor is Cheryl Mason, a courageous, outspoken woman who survived the hellish Otherworld of Silent Hill, and exacted revenge on the Order that killed her father. With experience beyond her years, she’s prepared to once again stand against any evil that confronts her.

Dead by Daylight is an asymmetrical multiplayer horror game where one player takes on the role of a brutal Killer and the other four play as Survivors. As a Killer, your goal is to sacrifice as many Survivors as possible. As a Survivor, your goal is to escape and avoid being caught and killed. 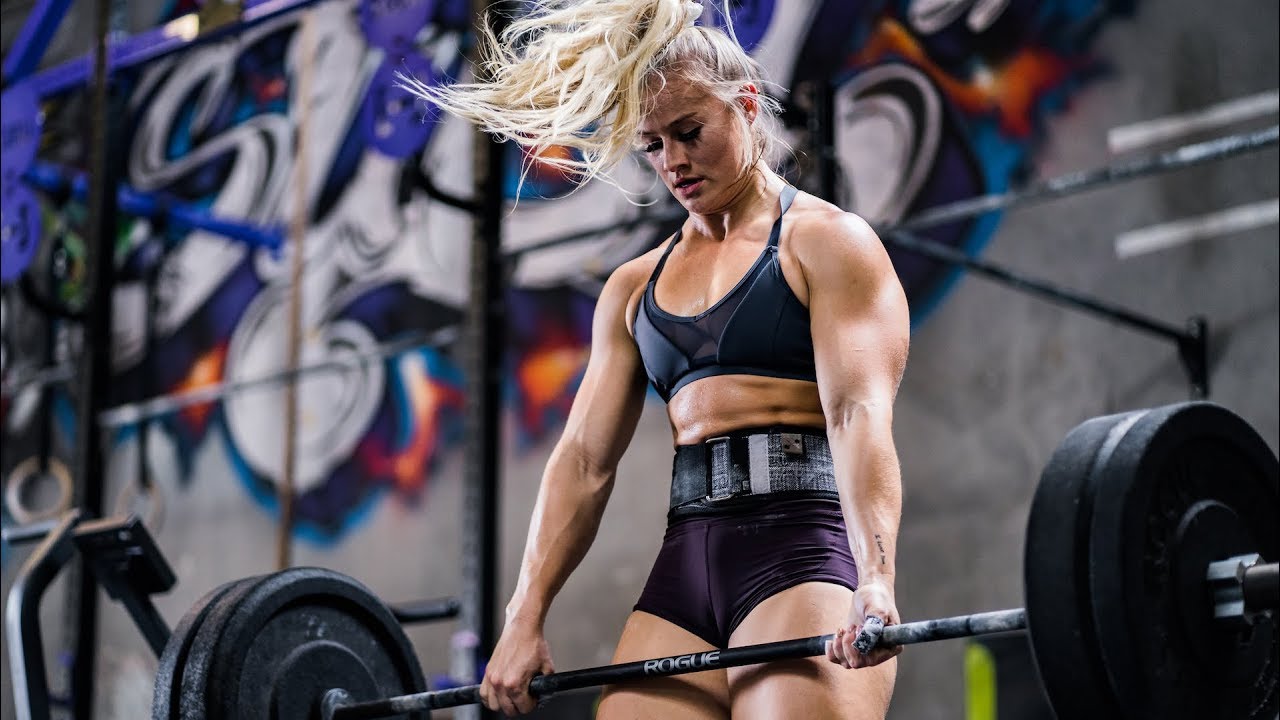 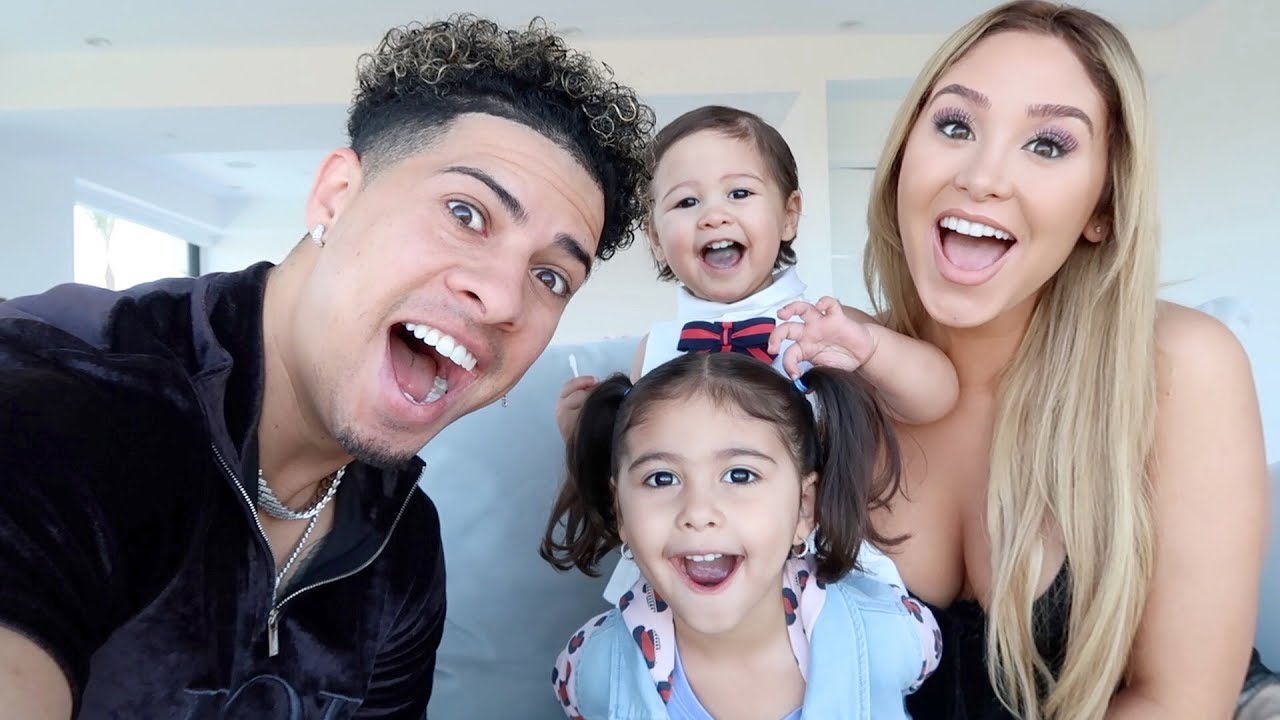 WE CAN’T KEEP THIS A SECRET ANY LONGER!!! 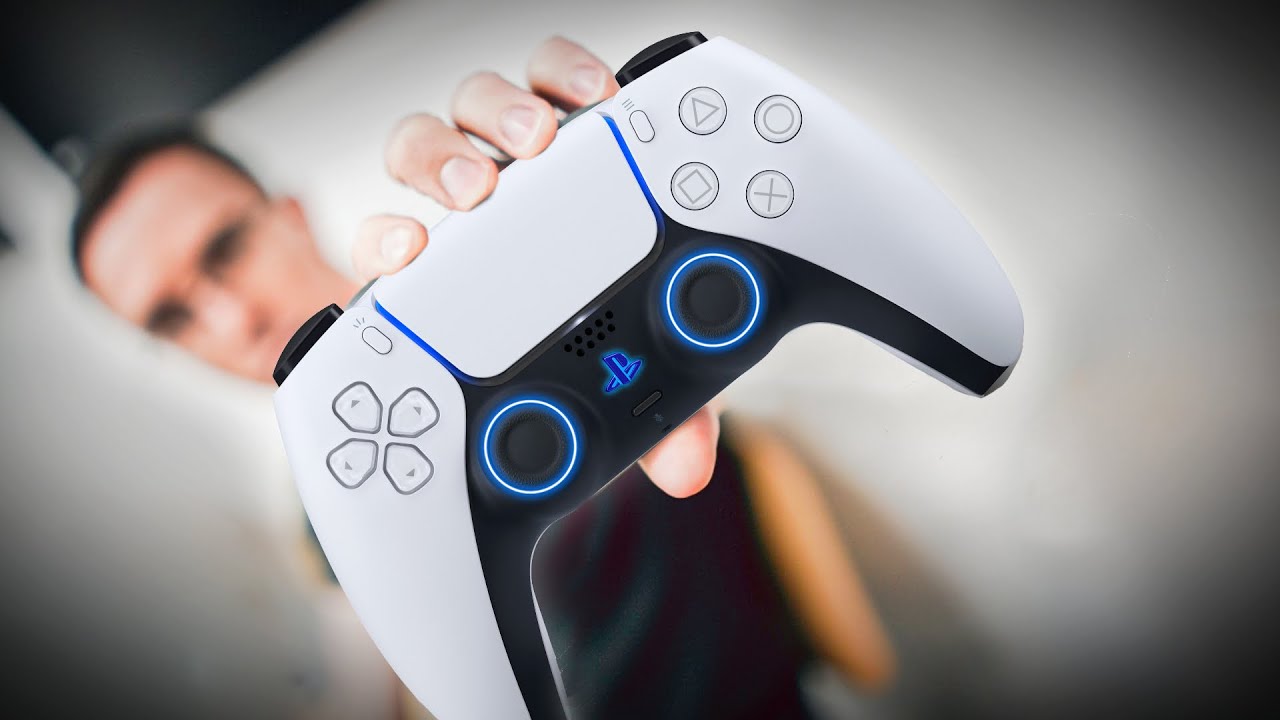 This is the PS5 Controller…