The Resident Evil Chapter is coming to Dead by Daylight on June 15th. It includes a Killer, The Nemesis; two Survivors, Leon S. Kennedy and Jill Valentine; and a new map of the iconic Raccoon City police station.

With Resident Evil arriving in the Entity’s Realm on June 15, now’s the perfect time to step back into the Fog and sharpen your skills.

Dead by Daylight is a multiplayer action/horror game where one player takes on the role of a brutal Killer and the other four play as Survivors. As a Killer your goal is to sacrifice as many Survivors as possible. As Survivors your goal is to work together to evade, escape, and most importantly – stay alive.

What Are You Doing With Your Life? The Tail End 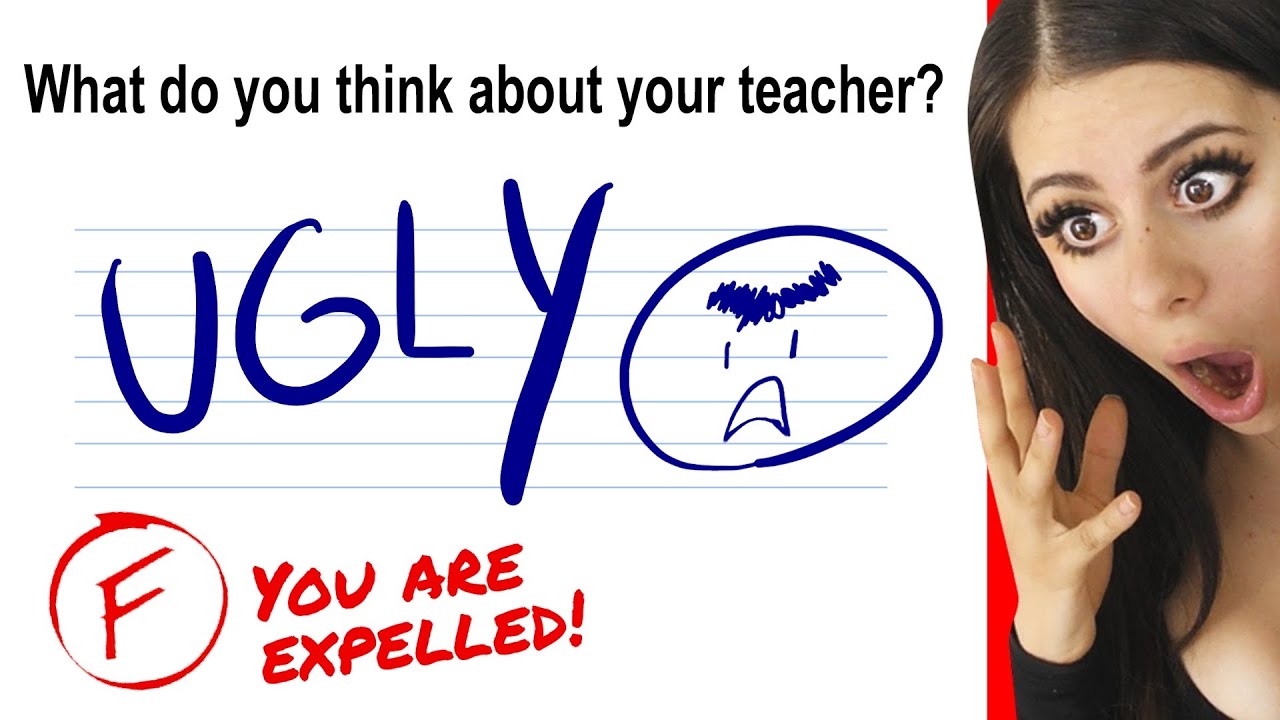 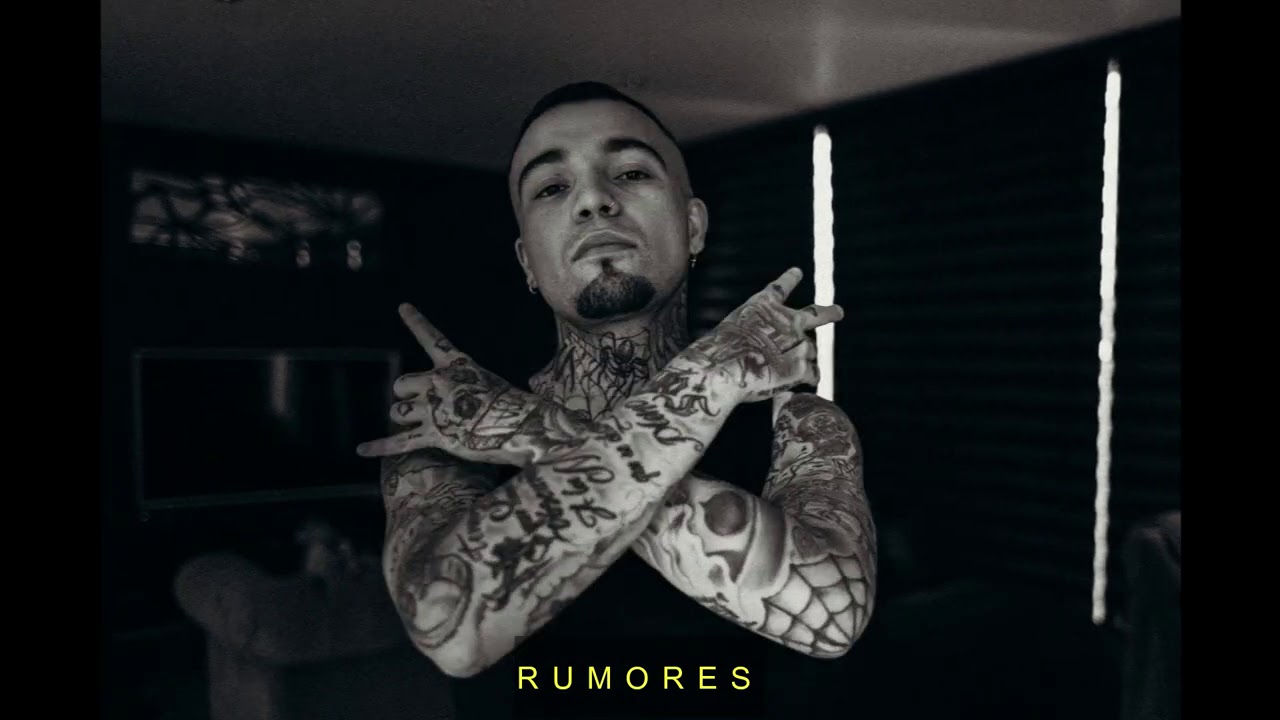 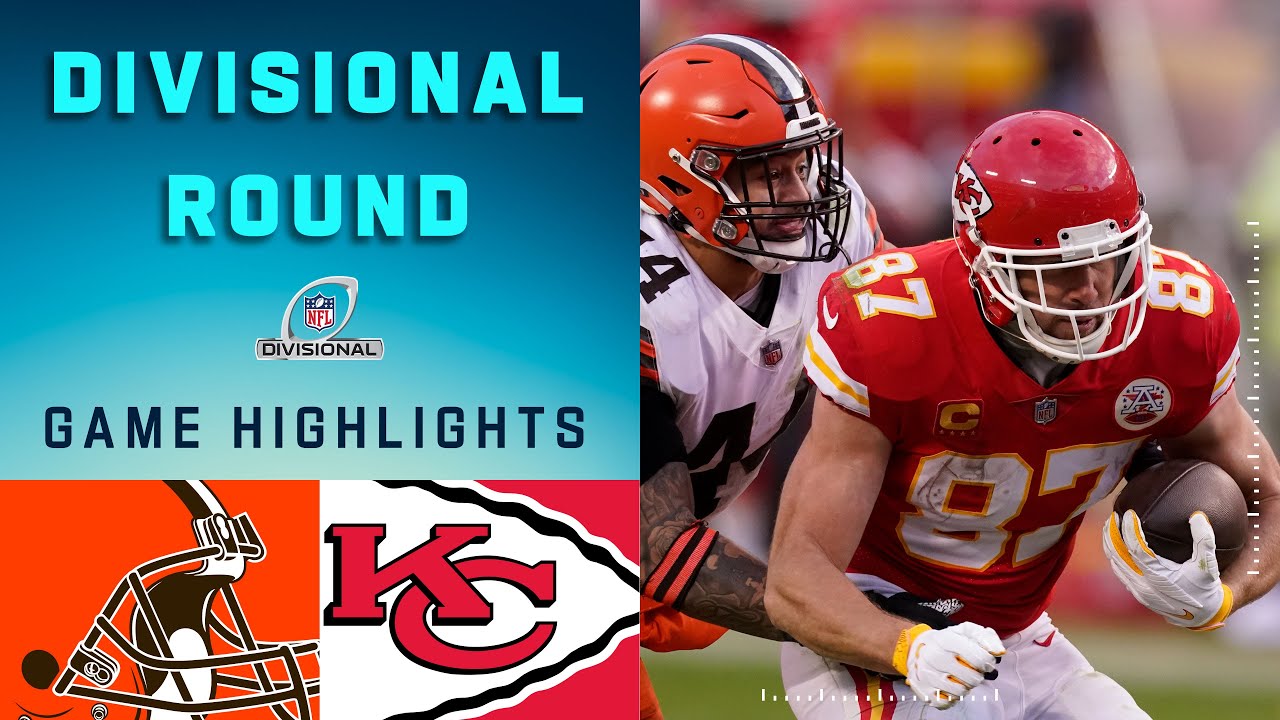 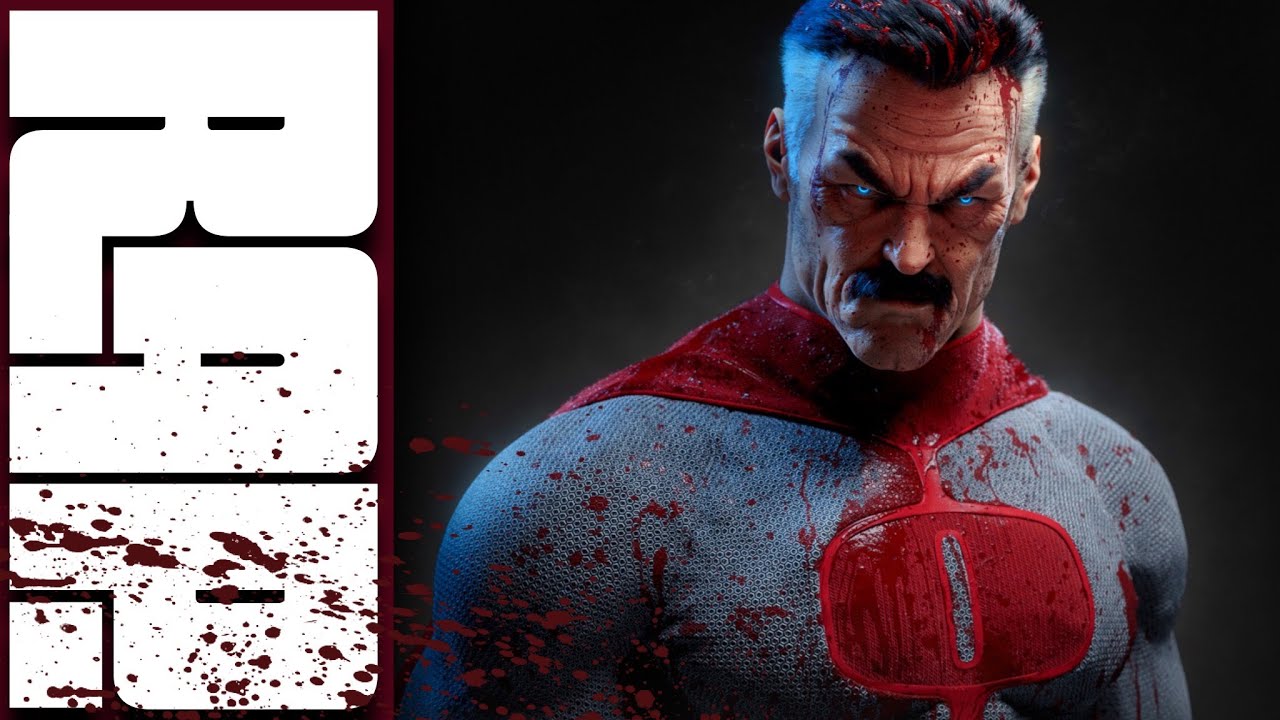