Daylight Reveals the Extent of Destruction in Fairfax District | NBCLA

The West Coast flagship station of the NBCUniversal Owned Television Stations, serving the vast region since 1949. NBC4 produces 43 hours each week of local news and weather, and the station features the largest award-winning investigative unit in Southern California. NBC4’s news operation has received nearly every industry award bestowed on local news, including numerous Los Angeles Emmy and Golden Mike Awards, two national and two regional Edward R. Murrow Awards, and a Peabody Award. NBC4 news is delivered across the main broadcast on channel4, at www.nbcla.com, and through multiple interactive social media platforms 24/7. The NBC Owned Television Stations, a division of NBCUniversal, also operates COZI TV (www.cozitv.com), a national network that brings viewers some of America’s most beloved and iconic television shows and movies. 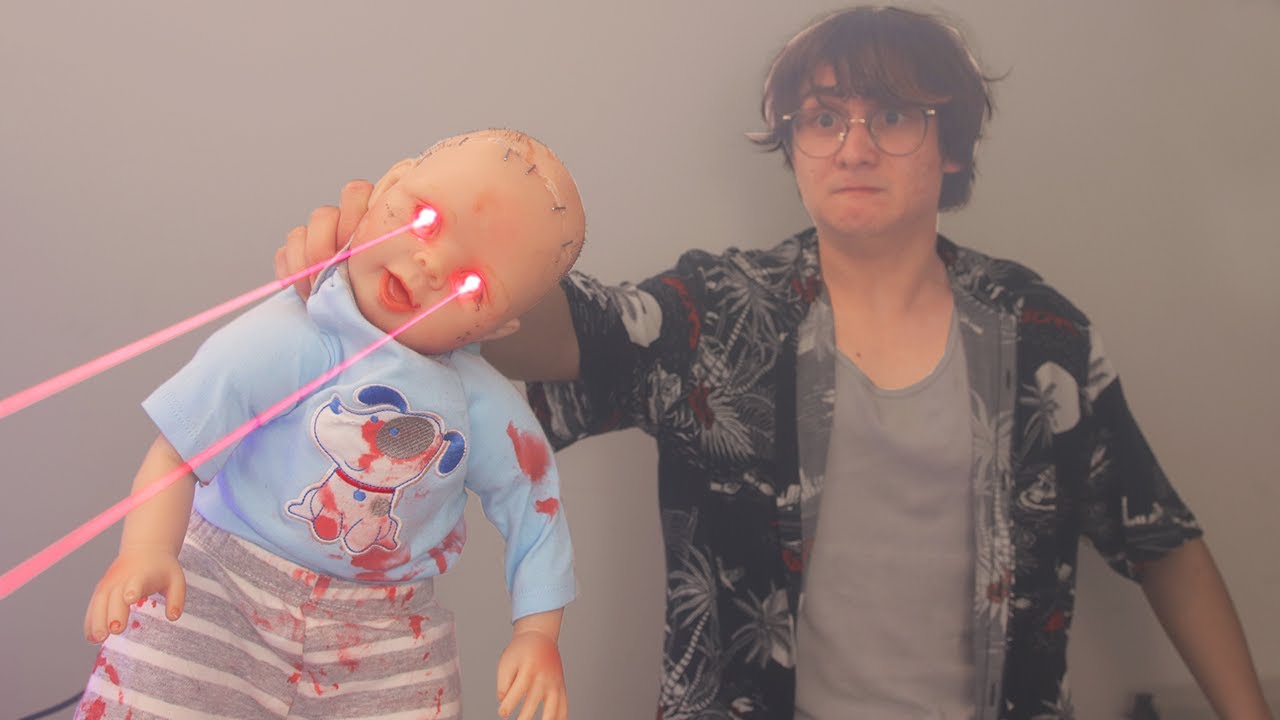 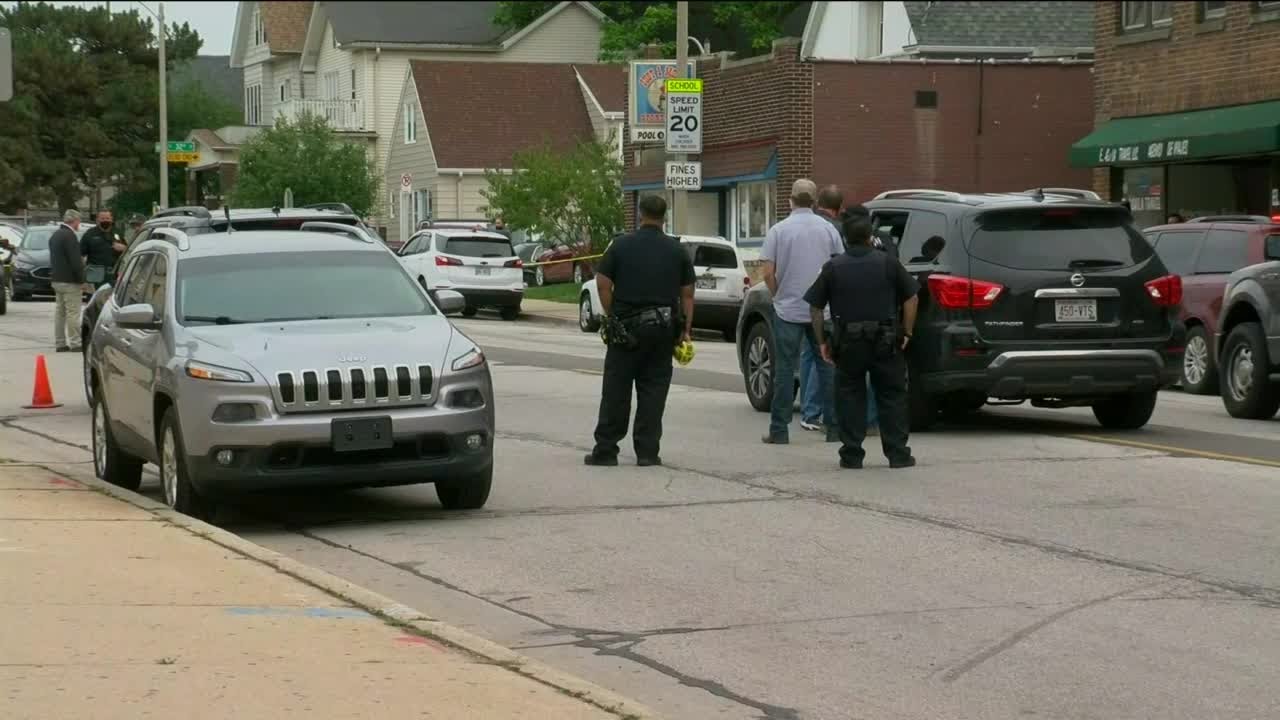