Views: 215071 | Likes: 5555 | Dislikes: 216 | YouTube analytics
In this clip of My Next Guest Needs No Introduction with David Letterman, Dave Chappelle discusses the death of George Floyd and the effects on our country. This season, Dave also sits down with Kim Kardashian West, Robert Downey Jr., and Lizzo for in-depth conversations, combining humor and curiosity. All four episodes of the Netflix talk show series will be streaming on Netflix beginning October 21, 2020.

Watch My Next Guest Needs No Introduction with David Letterman, Only on Netflix:

About Netflix Is A Joke:
The official hub of Netflix stand-up, comedy series, films, and all things funny — curated by the world’s most advanced algorithm and a depressed, yet lovable, cartoon horse. Their unlikely friendship is our story…

About Netflix:
Netflix is the world’s leading internet entertainment service with over 193 million paid memberships in over 190 countries enjoying TV series, documentaries and feature films across a wide variety of genres and languages. Members can watch as much as they want, anytime, anywhere, on any internet-connected screen. Members can play, pause and resume watching, all without commercials or commitments. 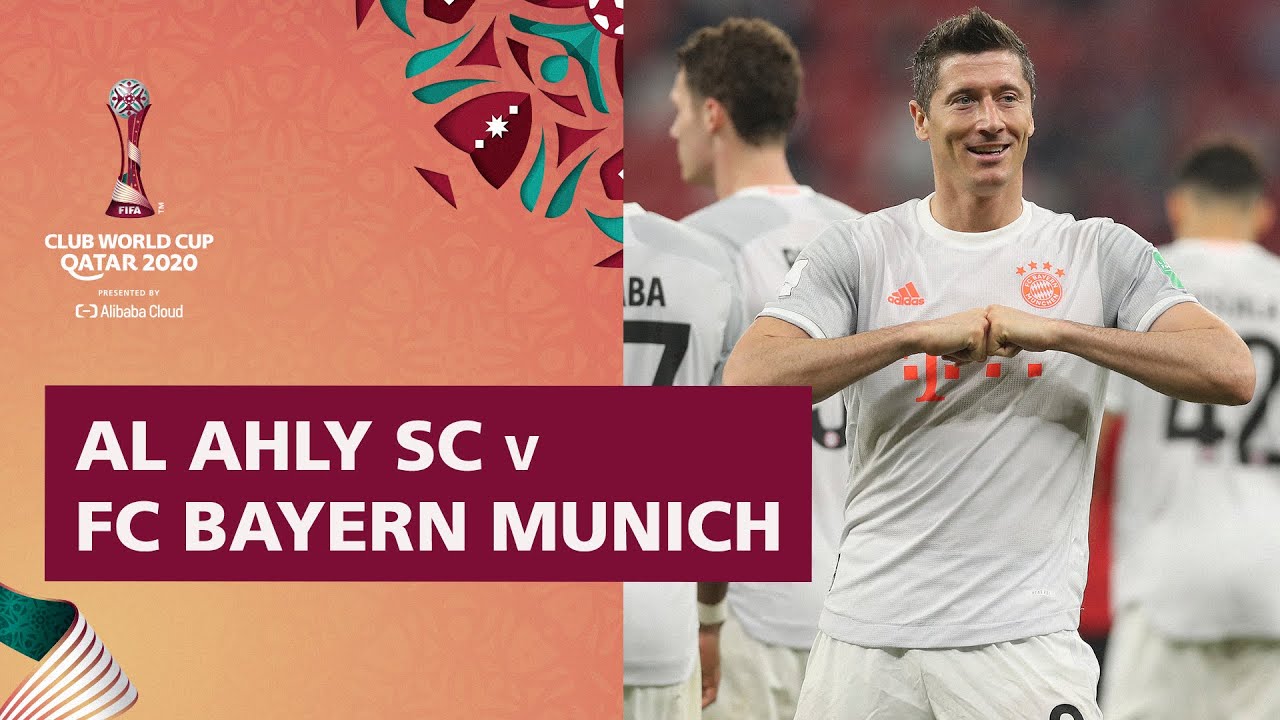 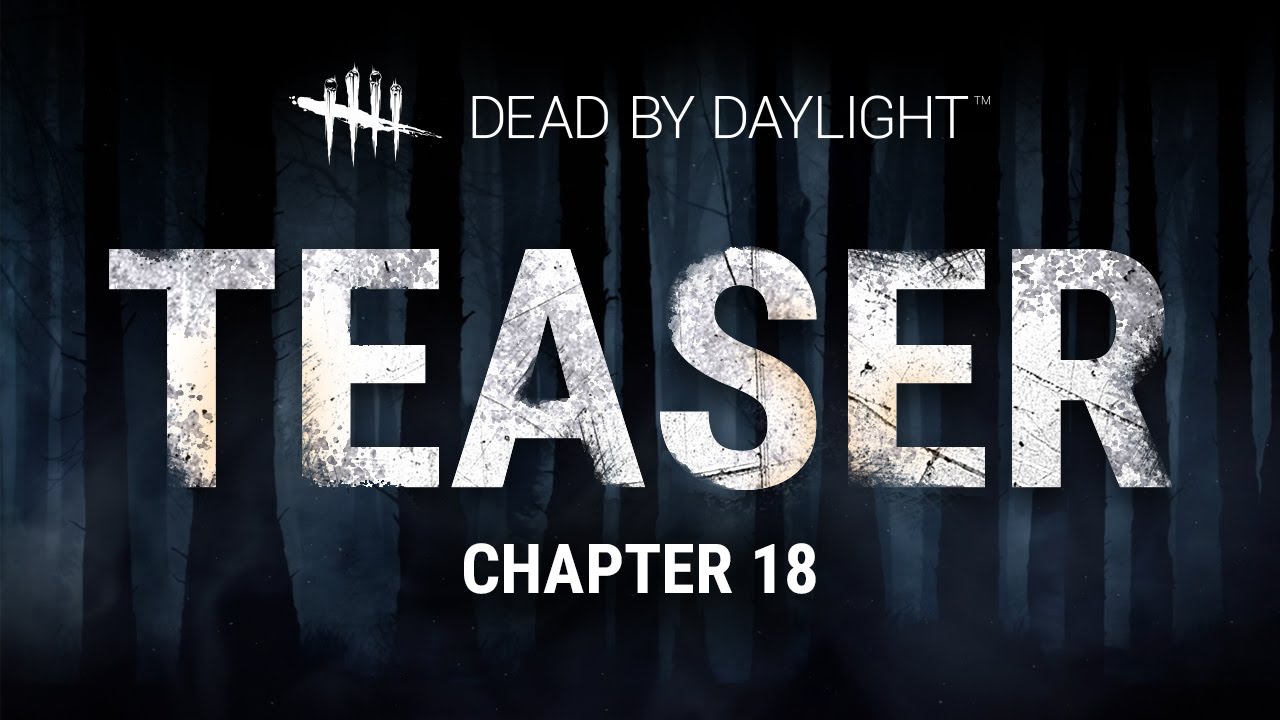