Views: 130170 | Likes: 12768 | Dislikes: 251 | YouTube analytics
Good golly!! The all-cartoon magical Wondergame Cuphead is headed to PlayStation 4! To celebrate, we partnered with the team at Stop Motion Department to create this animated short for your enjoyment.

In Cuphead, take on massive, screen-filling bosses in a run & gun platformer inspired by classic cartoons of the 1930s, featuring traditional hand drawn cel animation, watercolor backgrounds, and original jazz recordings. Play as Cuphead or Mugman (in single player or local co-op) as you traverse strange worlds, acquire new weapons, learn powerful super moves, and discover hidden secrets while you try to pay back your debt to the devil! 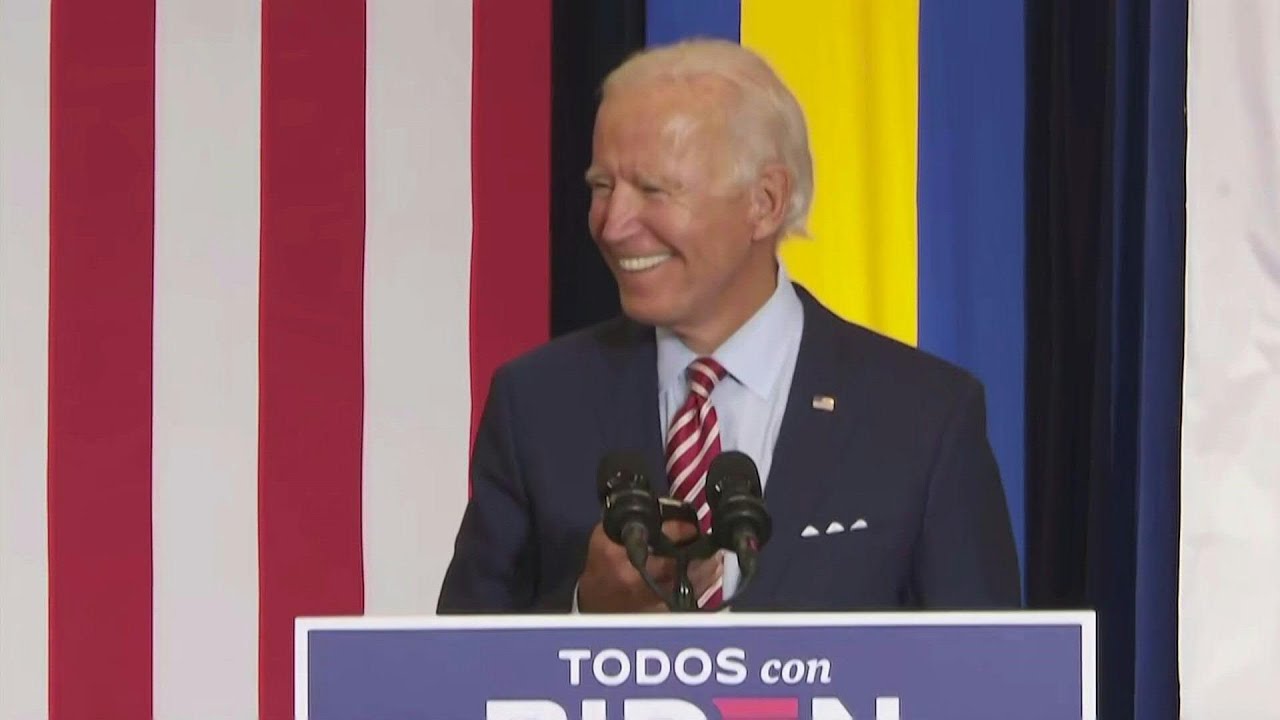 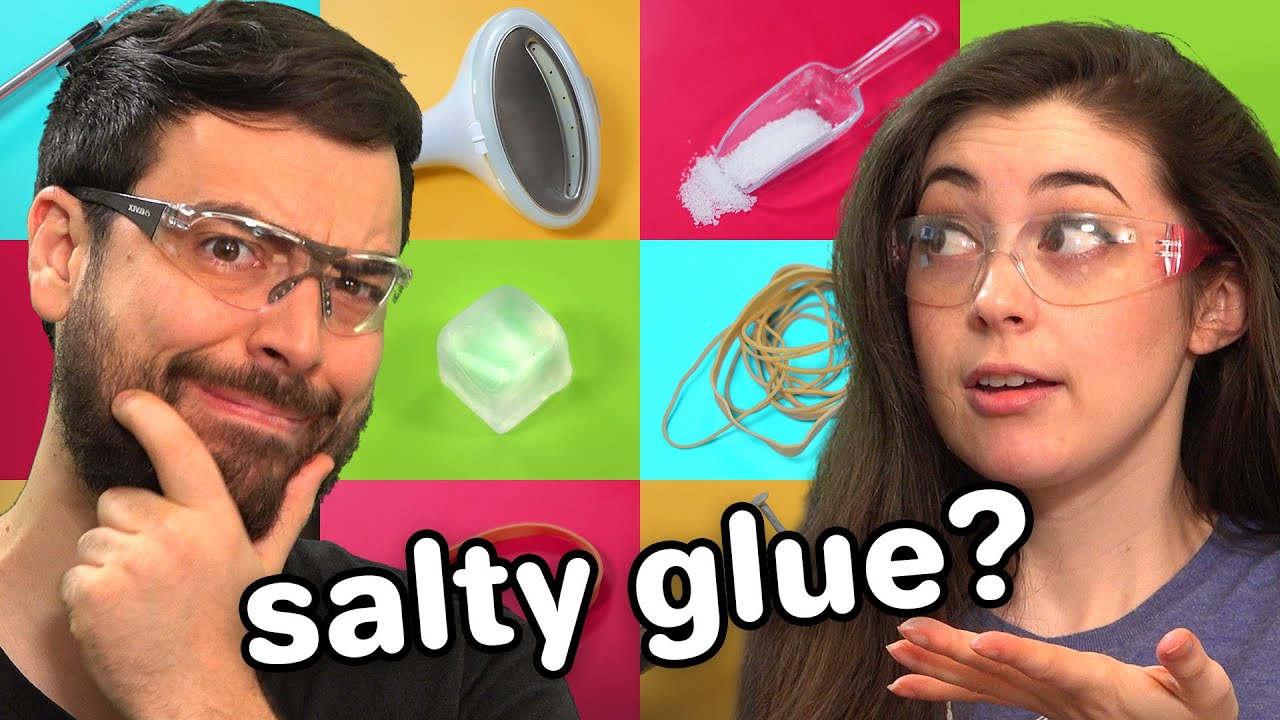 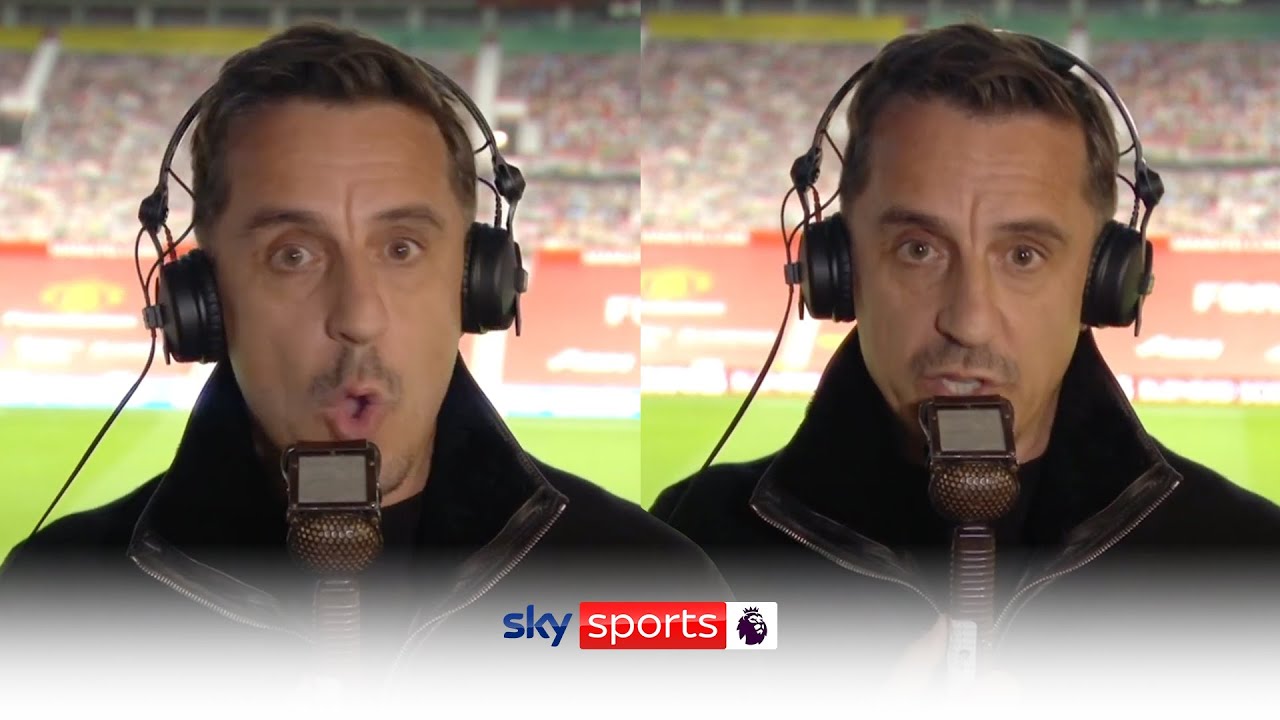