Meanwhile, Hamas, the Palestinian militant group controlling the Gaza strip, also remains defiant, as it fired more rockets in retaliation, which have so far killed 10 people in Israel.

As Mike Armstrong reports, the United Nations Security Council has held an emergency meeting, as leaders outside of the conflict – including U.S. President Joe Biden – work to broker peace. 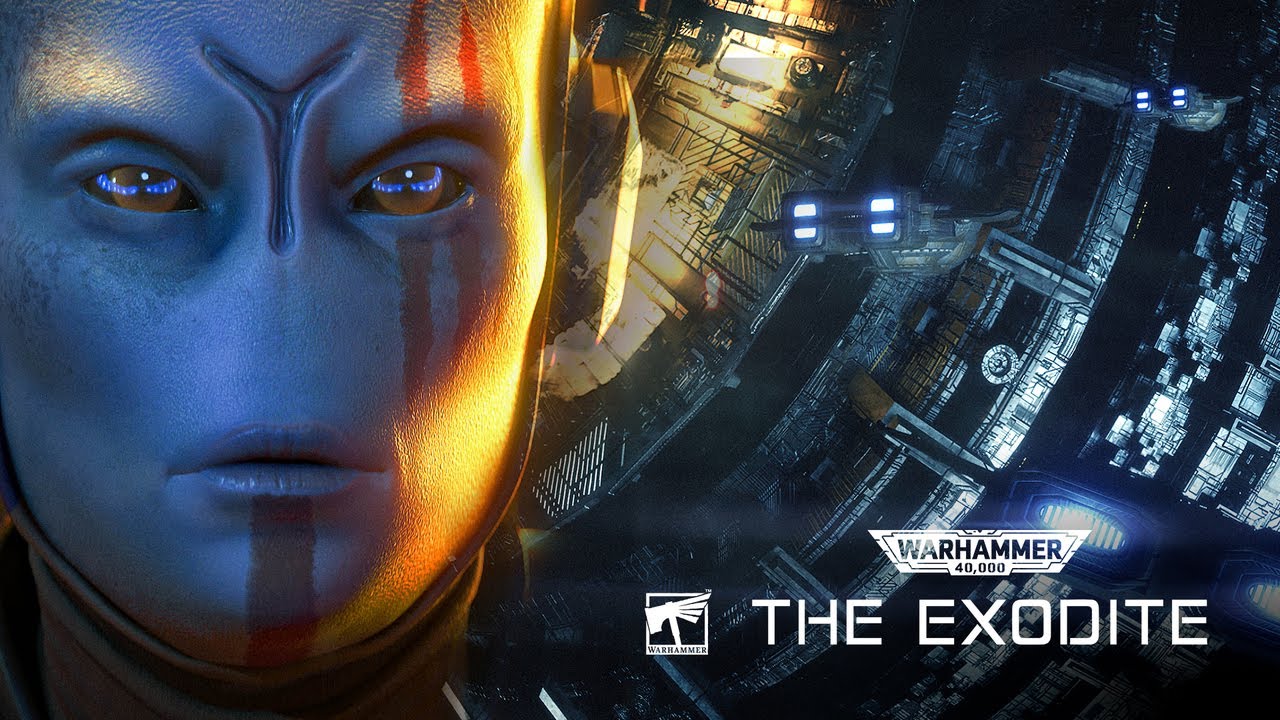 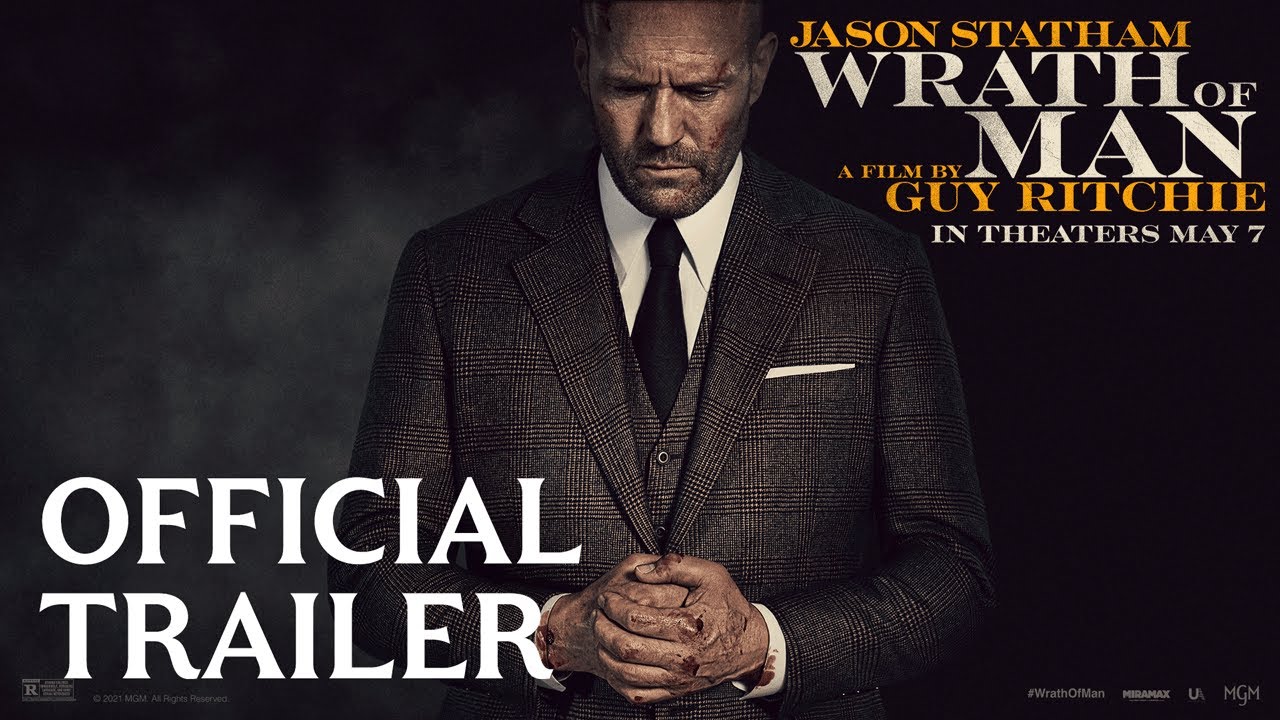 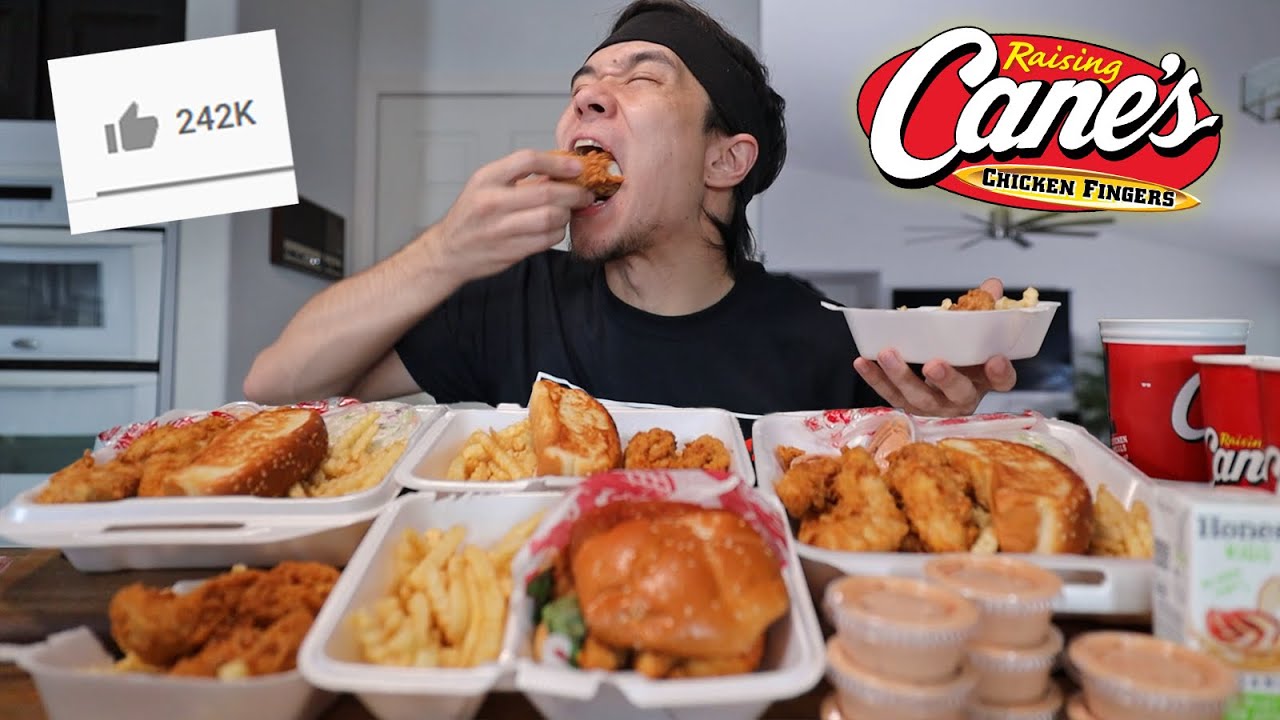 LETTING HER TATTOO ME!!!