Views: 256209 | Likes: 20284 | Dislikes: 168 | YouTube analytics
On Sunday, January 19, SpaceX successfully completed an in-flight test of Crew Dragon’s launch escape capabilities from Launch Complex 39A (LC-39A) at NASA’s Kennedy Space Center in Florida. This test, which did not have NASA astronauts onboard the spacecraft, demonstrated Crew Dragon’s ability to reliably carry crew to safety in the unlikely event of an emergency on ascent.

Falcon 9 and Dragon lifted off at 10:30 a.m. EST, or 15:30 UTC, with the abort sequence initiating approximately one and a half minutes into flight. Crew Dragon’s eight SuperDraco engines powered the spacecraft away from Falcon 9 at speeds of over 400 mph. Following separation, Dragon’s trunk was released and the spacecraft’s parachutes were deployed, first the two drogue parachutes followed by the four upgraded Mark III parachutes. Dragon safely splashed down in the Atlantic Ocean and teams successfully recovered the spacecraft onto SpaceX’s recovery vessel.

Did coronavirus accidentally escape from a Wuhan lab? It’s doubtful. | The Fact Checker 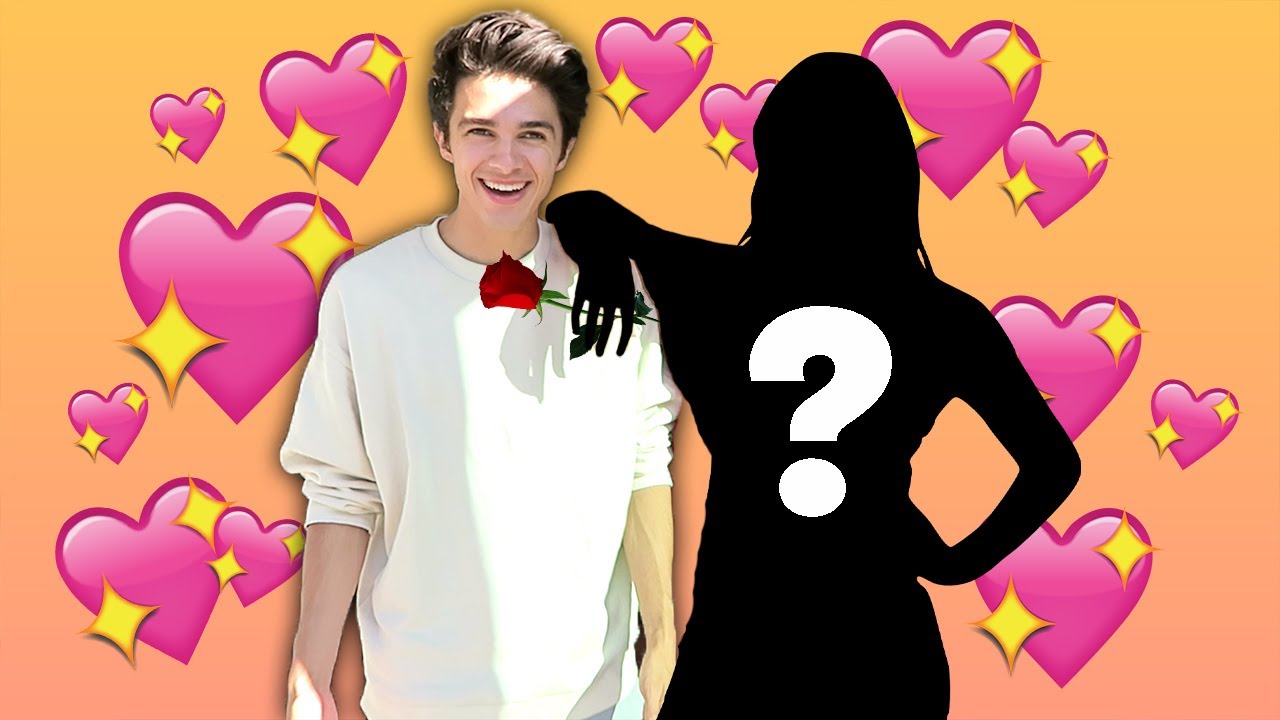 SETTING BRENT UP WITH NEW GIRL 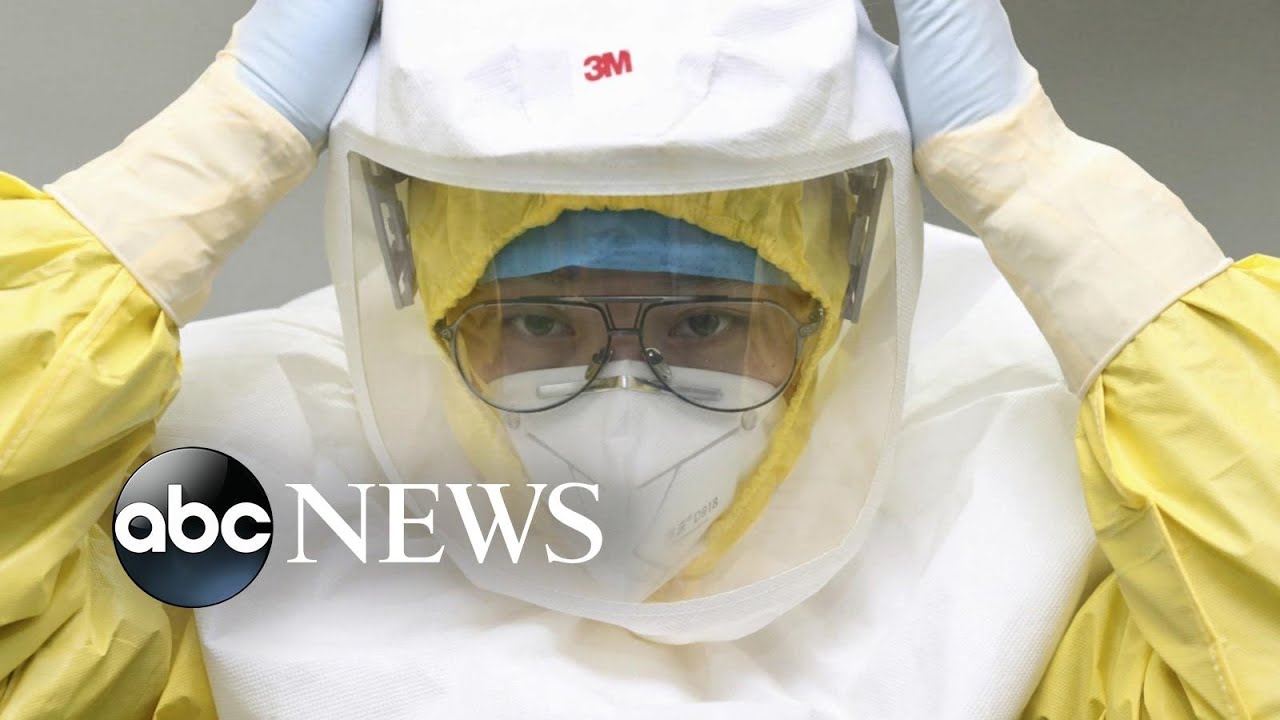 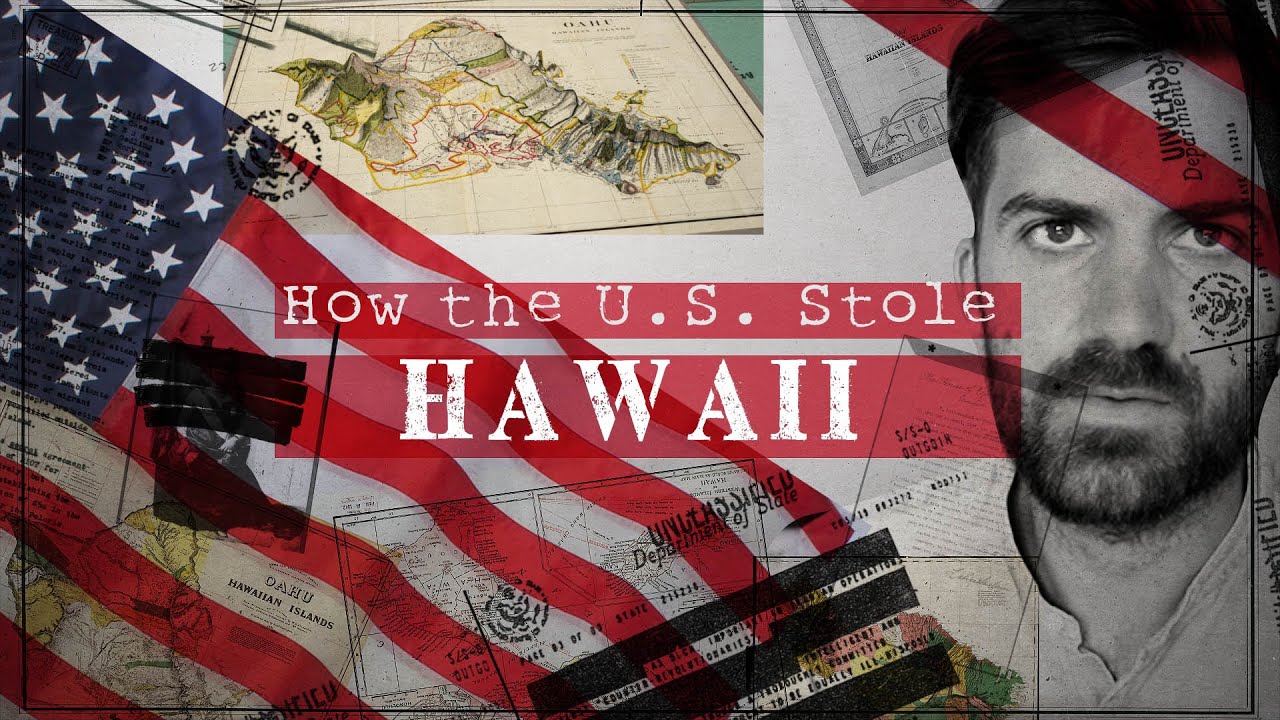 How the US Stole Hawaii 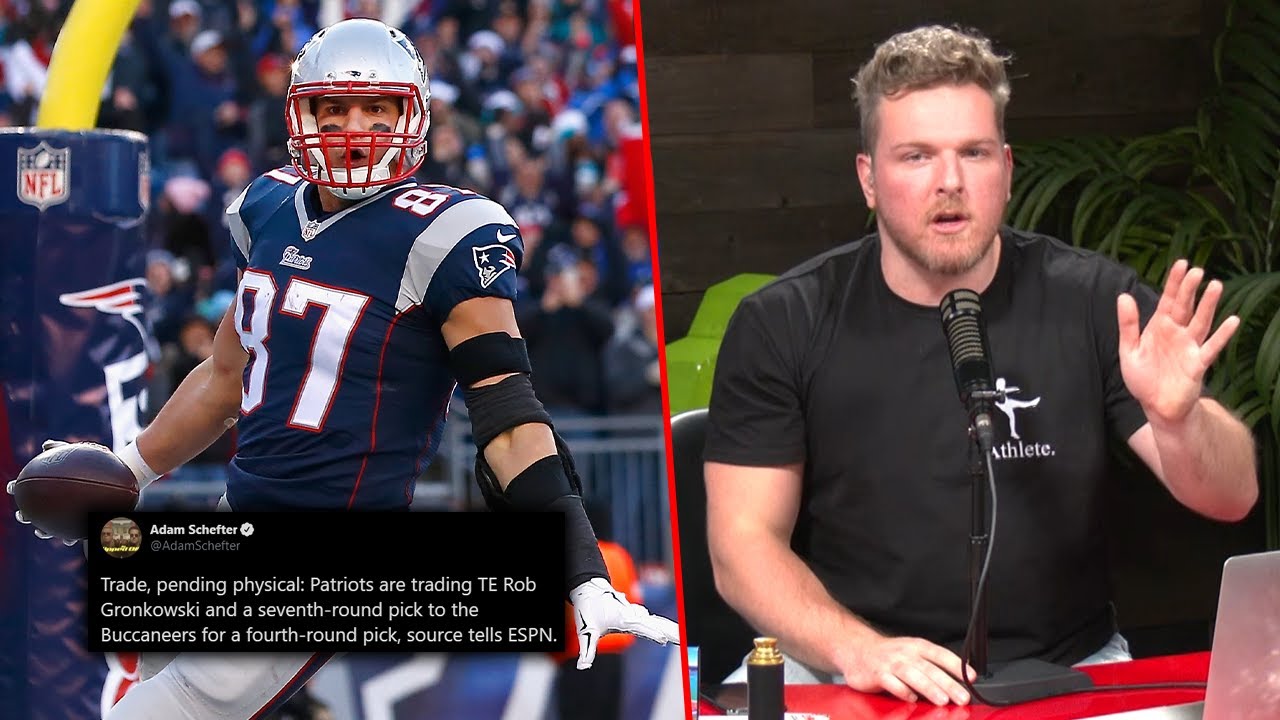