Views: 338024 | Likes: 3378 | Dislikes: 272 | YouTube analytics
The World Health Organization has now classified the risk of coronavirus spreading globally as “very high.” Over a dozen cases have now been confirmed in the U.S. as countries like New Zealand, Nigeria, and Belarus have become the latest countries to report new cases. South Korea has seen the largest single-day surge with over 800 new cases, making their 3,100 infections the largest outbreak outside of China. Michael George and Charlie D’Agata report on how the U.S. and the rest of the world are handling the growing threat. 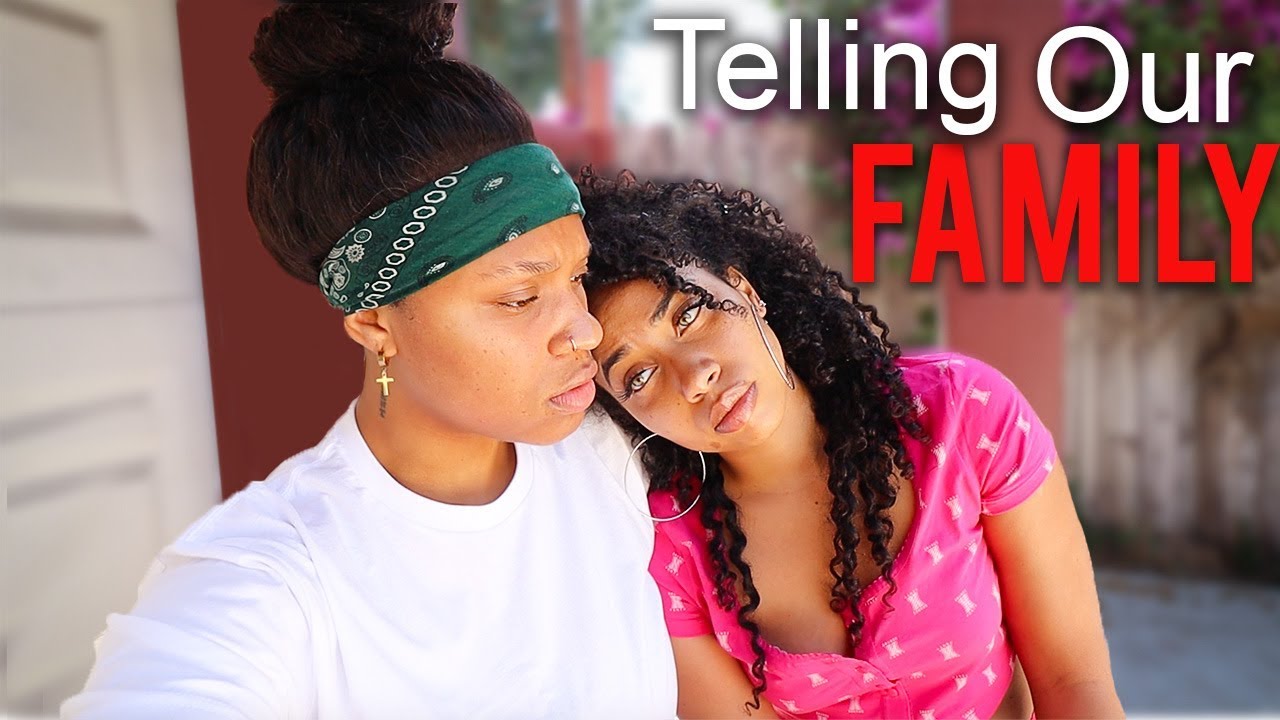 Telling Our *FAMILY* we are in LOVE!? (Didn’t EXPECT THIS) 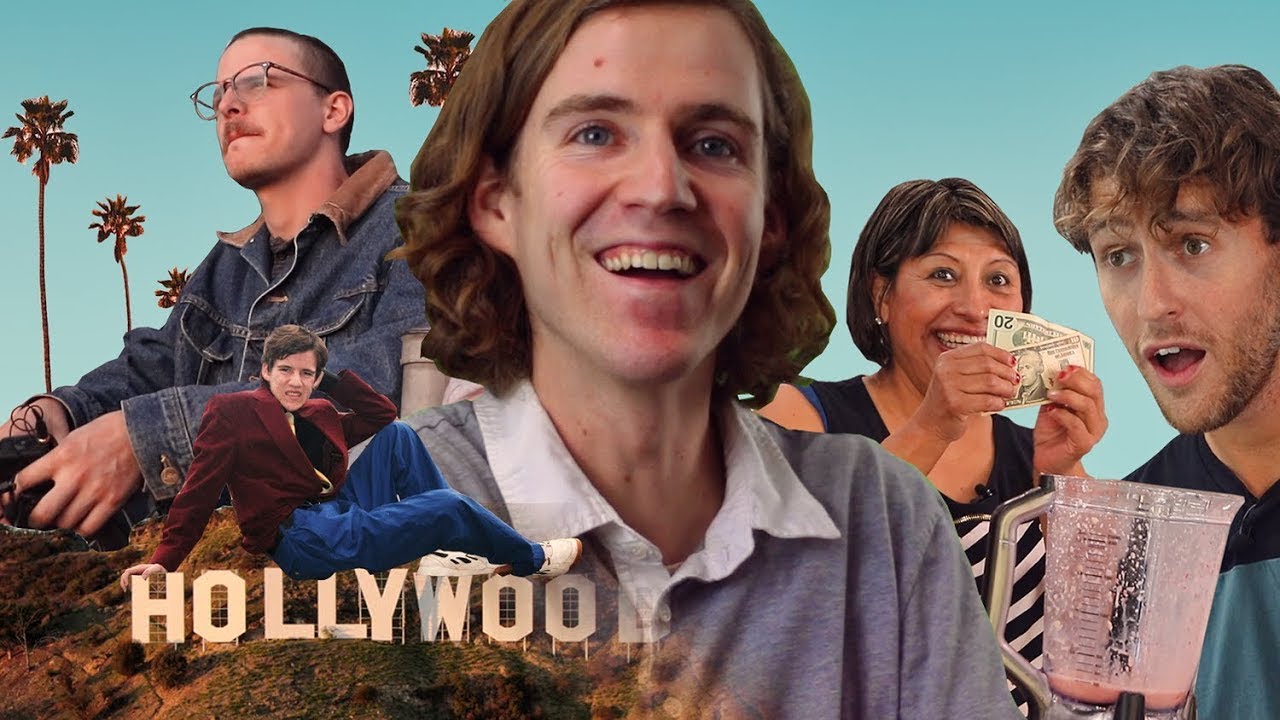 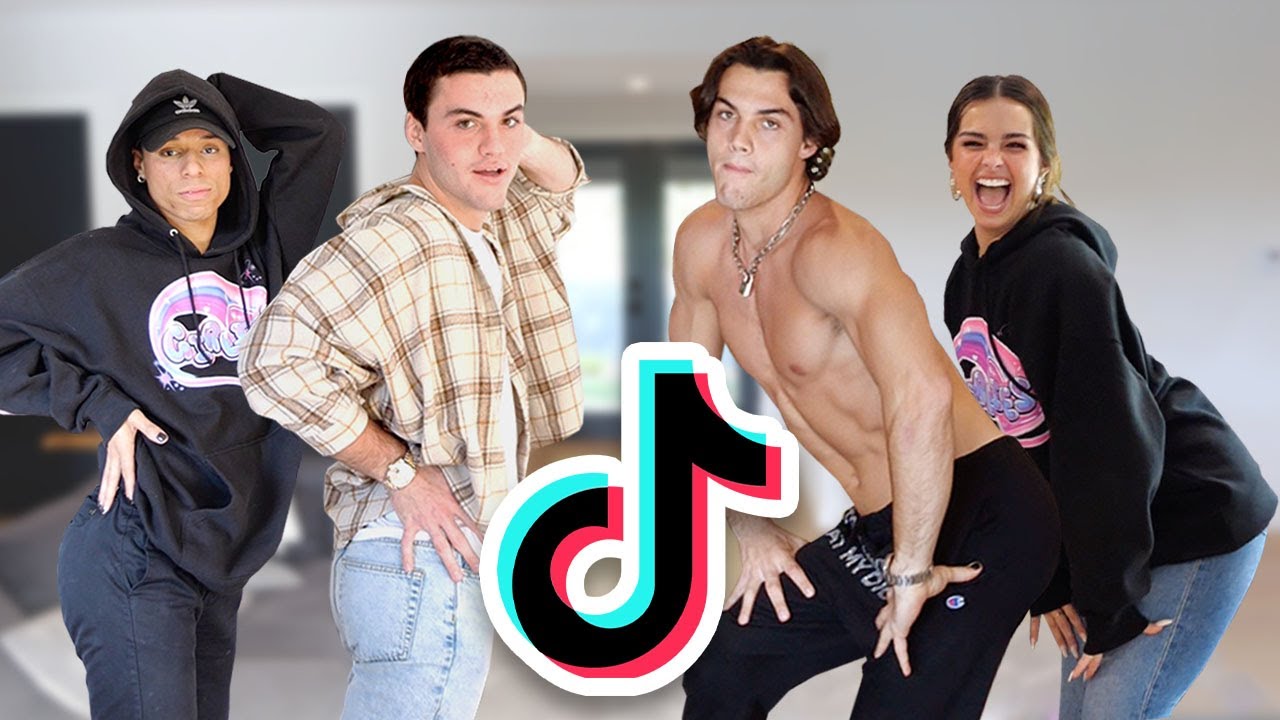 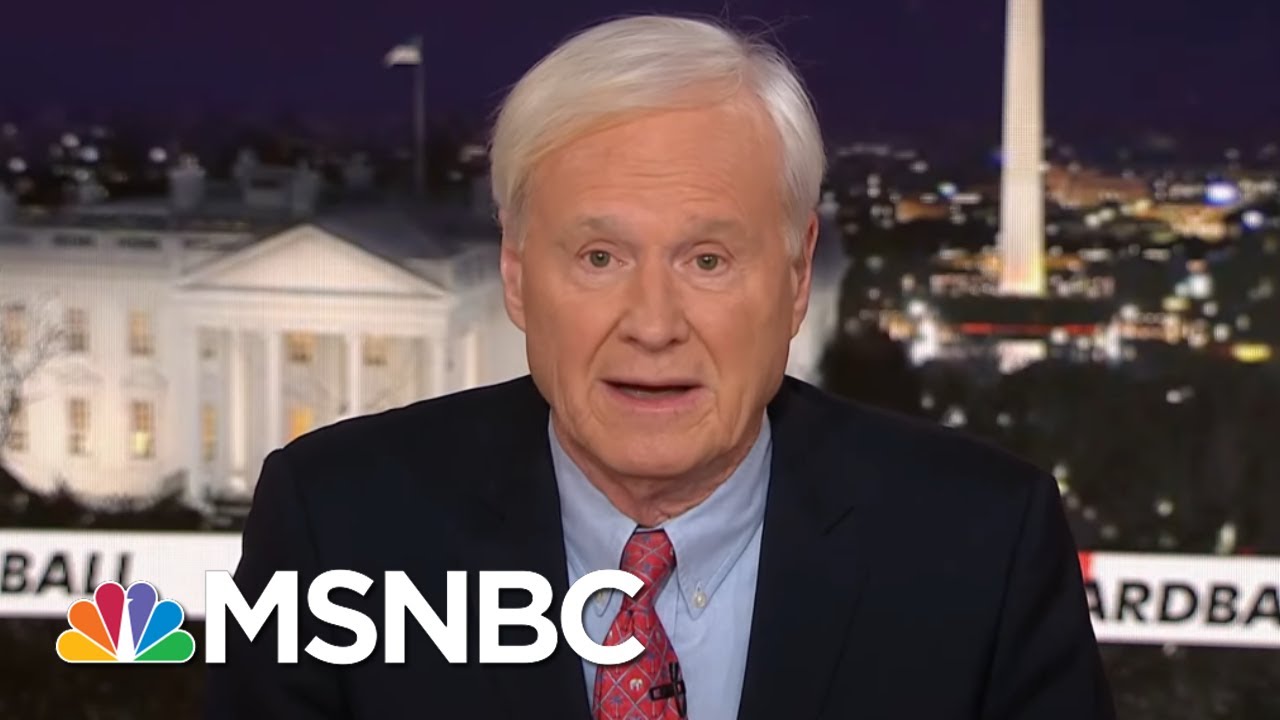