Views: 95175 | Likes: 4409 | Dislikes: 161 | YouTube analytics
Watch the developers share their vision behind the New Frontier Pass content that will be coming to Civilization VI over the next year. SUBSCRIBE for First Looks at other civilizations, leaders, features and tips from the developers of Civilization VI:

ABOUT CIVILIZATION VI – NEW FRONTIER PASS
The New Frontier Pass is a new season pass for Civilization VI that brings eight new civilizations and nine new leaders, six new game modes and more to the critically-acclaimed strategy game. Content will be released in six DLC packs delivered on a bimonthly basis from May 2020 to March 2021. Some features require either the Gathering Storm or Rise and Fall expansions to play.

ABOUT CIVILIZATION VI
Civilization VI offers new ways to interact with your world, expand your empire across the map, advance your culture, and compete against history’s greatest leaders to build a civilization that will stand the test of time.

ABOUT CIVILIZATION
Originally created by legendary game designer Sid Meier, Civilization is a turn-based strategy game in which you attempt to build an empire to stand the test of time. Explore a new land, research technology, conquer your enemies, and go head-to-head with history’s most renowned leaders as you attempt to build the greatest civilization the world has ever known. 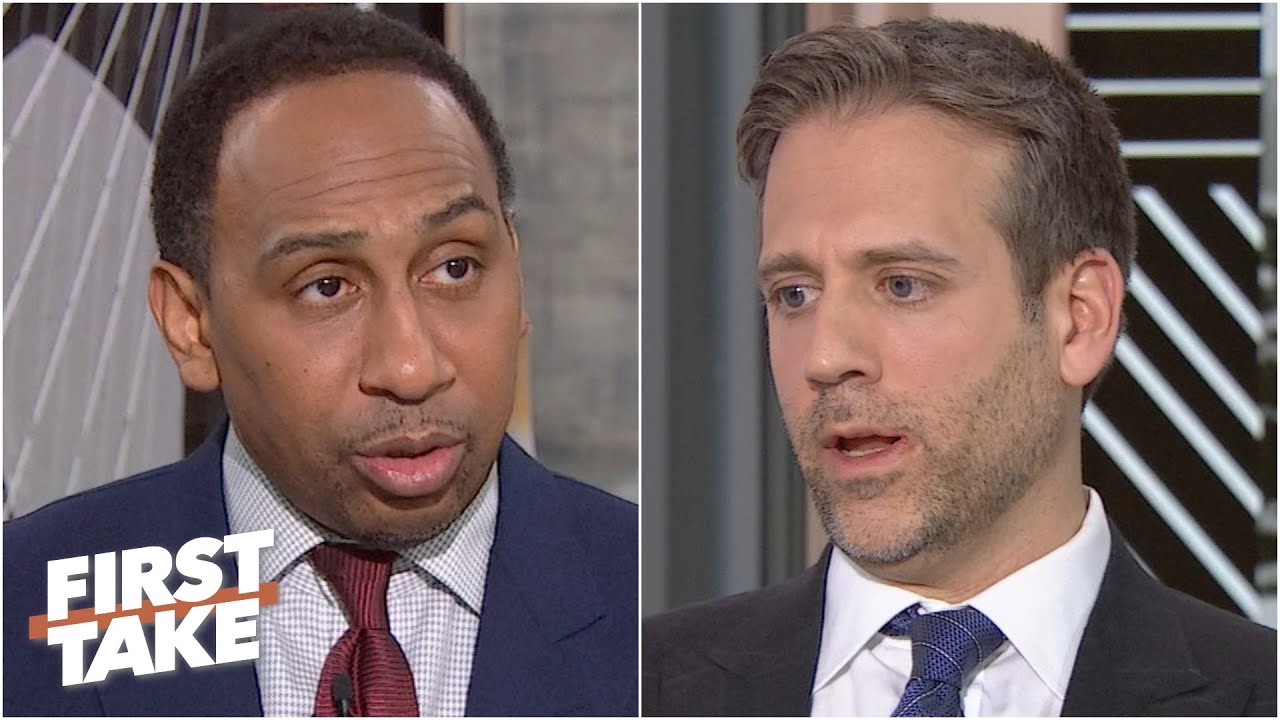 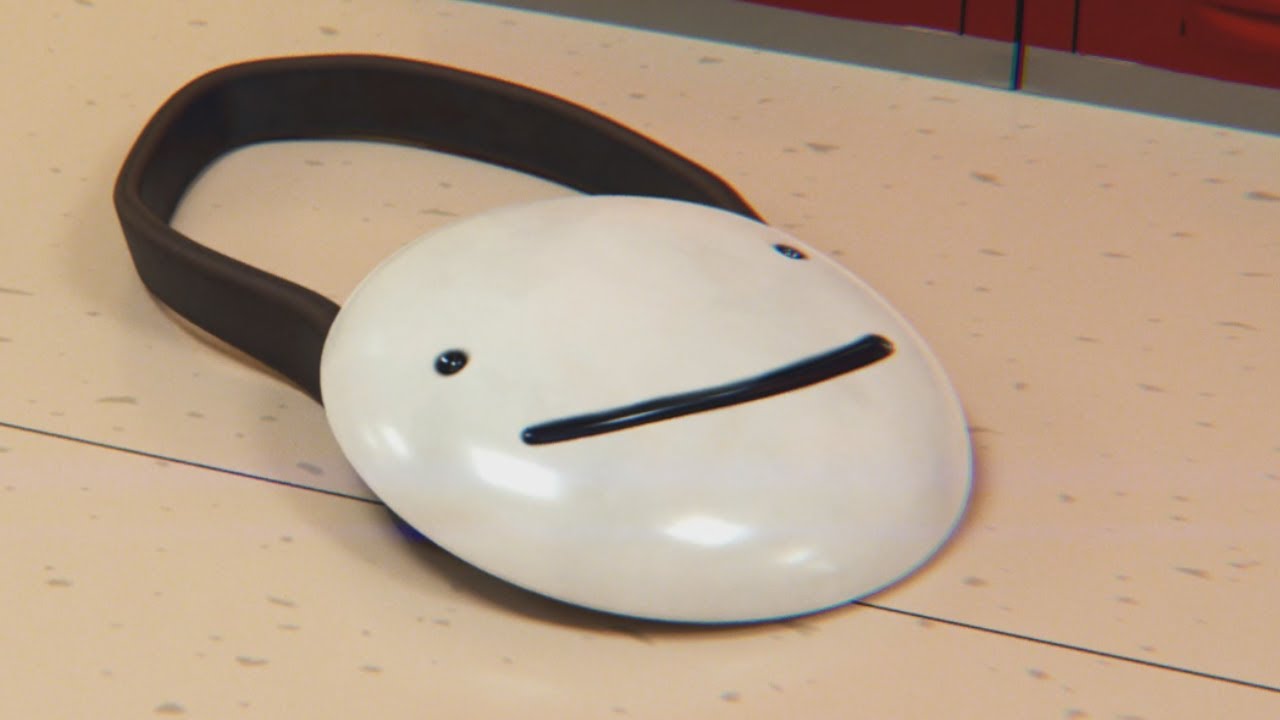