Views: 93742 | Likes: 986 | Dislikes: 42 | YouTube analytics
A unique PPV event gave boxing fans exactly what they had been hoping for on Saturday night. The Charlo twins, Jermell and Jermall, delivered the goods in a PPV doubleheader with wins over Jeison Rosario and Sergiy Derevyanchenko, respectively.

In the first main event, Jermall Charlo showed why he’s one of the best middleweight boxers on the planet in outlanding Derevyanchenko for a unanimous decision win to retain his WBC title. The older brother of the two twins looked crisp with his counters and amazing with his defense as he evaded many of the heavy blows coming back from Derevyanchenko, who now has lost in his three attempts at securing a title at 160 pounds.

Then, Jermell Charlo outslugged Rosario for a nasty finish in the eighth round to unify three of the four recognized titles at 154 pounds. Charlo was methodical in his approach and brushed off some of Rosario’s early pressure to dropped the native of the Dominican Republic twice before sitting him down for good in the eighth round. 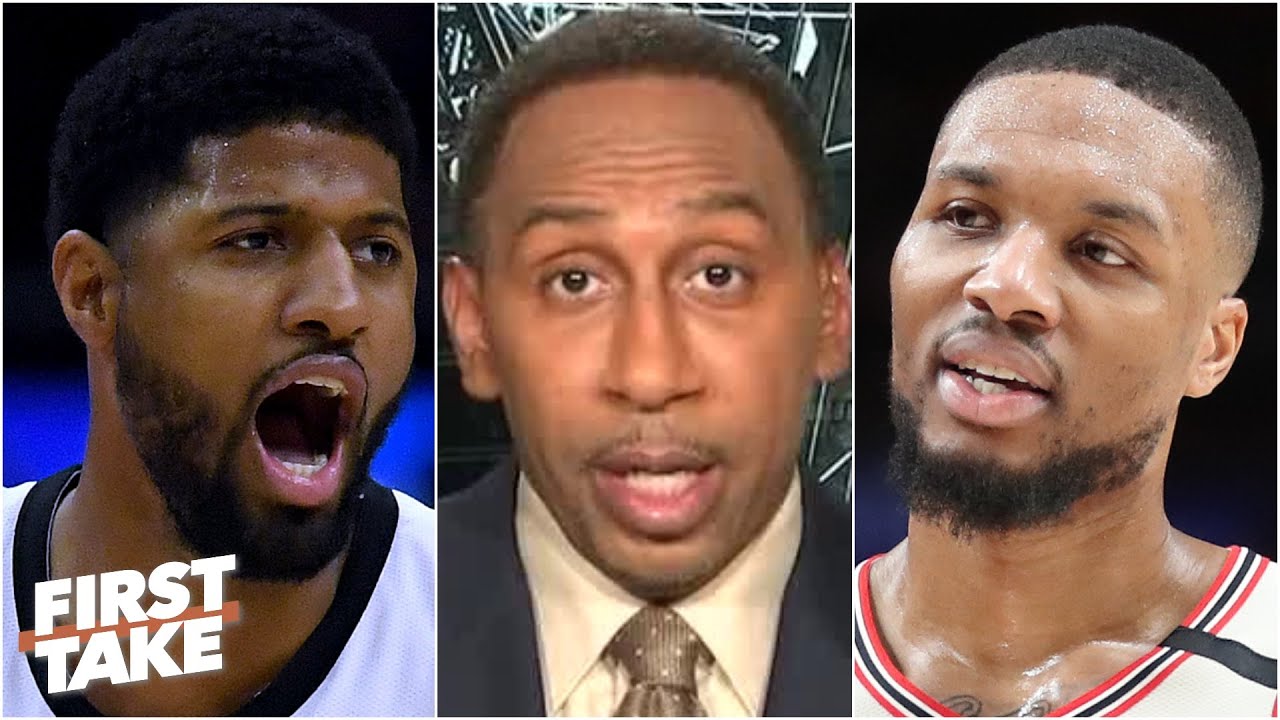 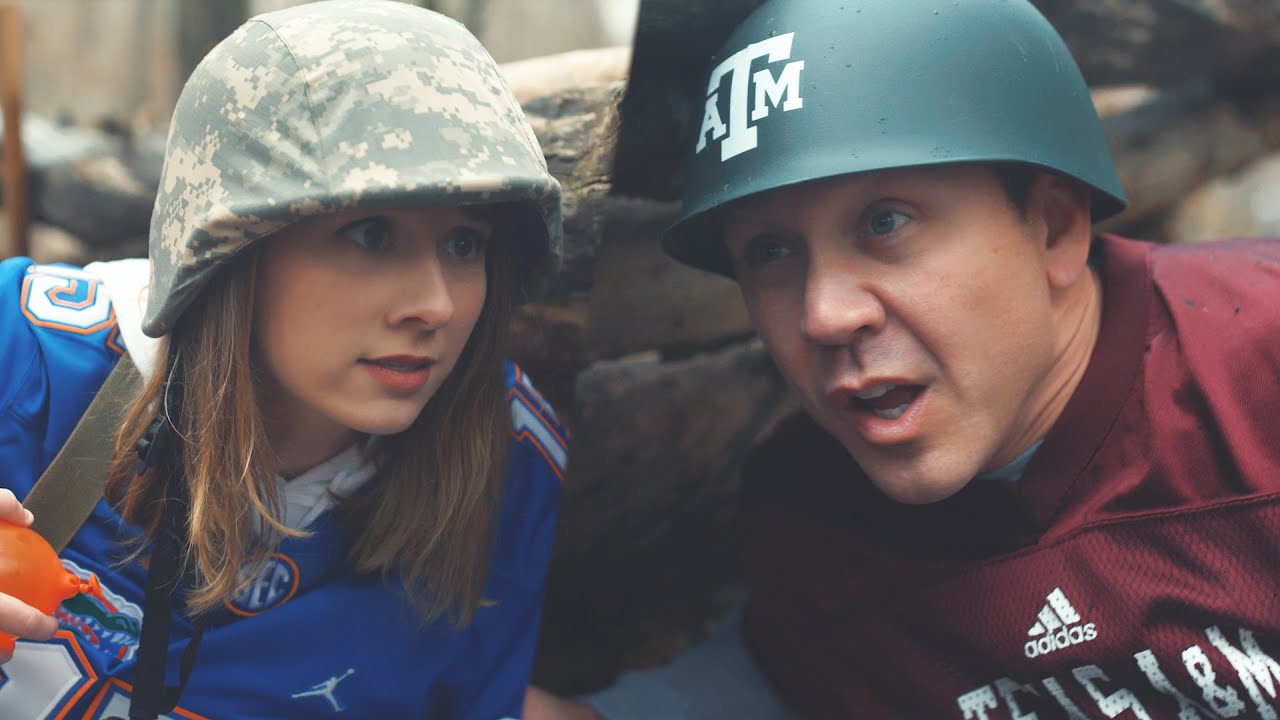 SEC Shorts – SEC fights to get two teams into the Playoff 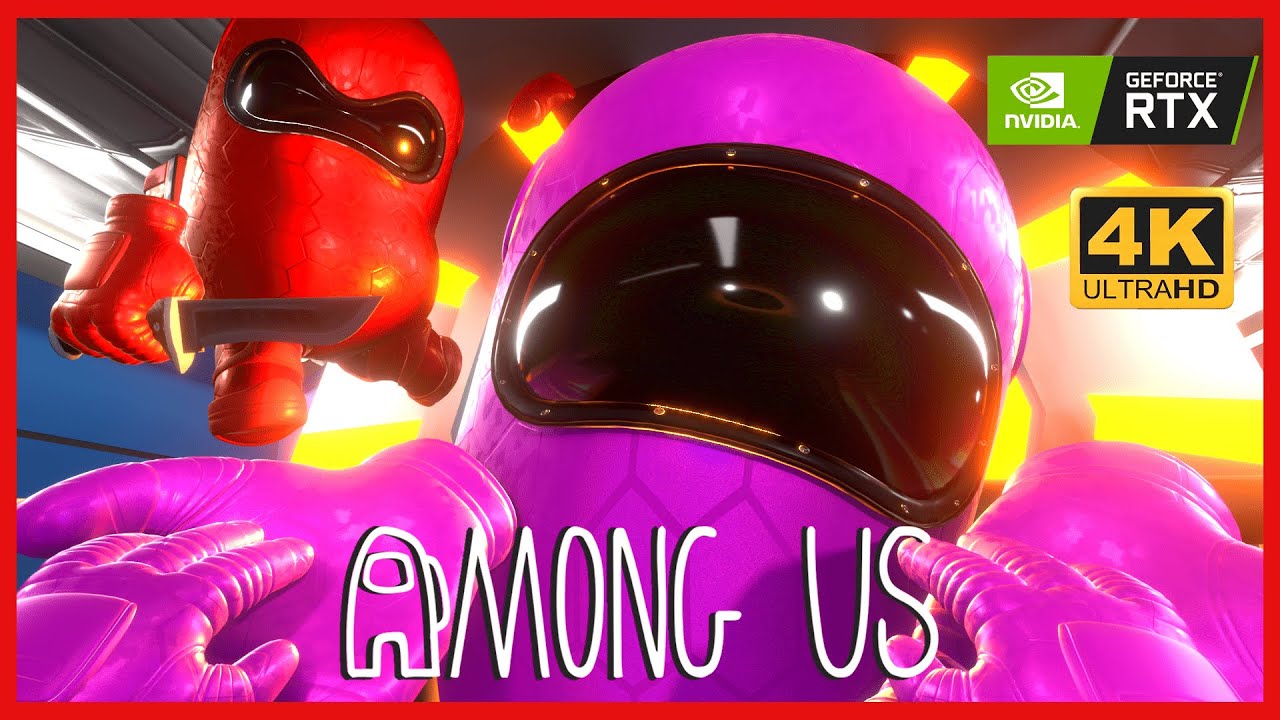 AMONG US 3D ANIMATION – THE MINI CREWMATE LIFE #3 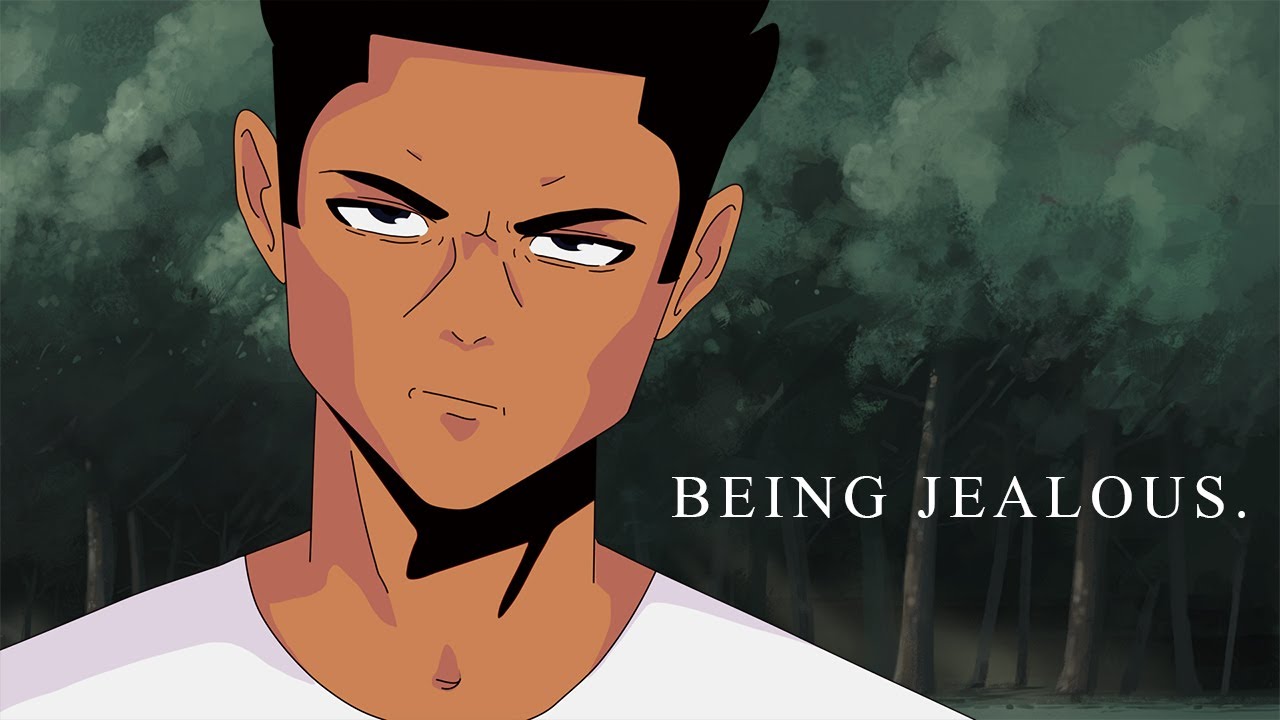 Being A Jealous Boyfriend In High School