ABOUT THE VOICE
The four-time Emmy Award-winning musical competition series “The Voice” returns with the strongest vocalists from across the country invited to compete in the show’s newest season. Pop music sensation Nick Jonas reclaims his red chair alongside superstar returning coaches Kelly Clarkson, John Legend, and Blake Shelton for Season 20. Carson Daly returns as host. The show’s innovative format features four stages of competition: the Blind Auditions, the Battle Rounds, Knockouts, and the Live Performance Shows. During the Blind Auditions, the decisions from the musician coaches are based solely on voice and not looks. If a coach is impressed by the artist’s voice, he/she pushes a button to select the artist for his/her team. The singers with the lowest number of votes will be sent home each week. In the end, one will be named “The Voice” and will receive the grand prize of a recording contract. Stream Now on the NBC App! 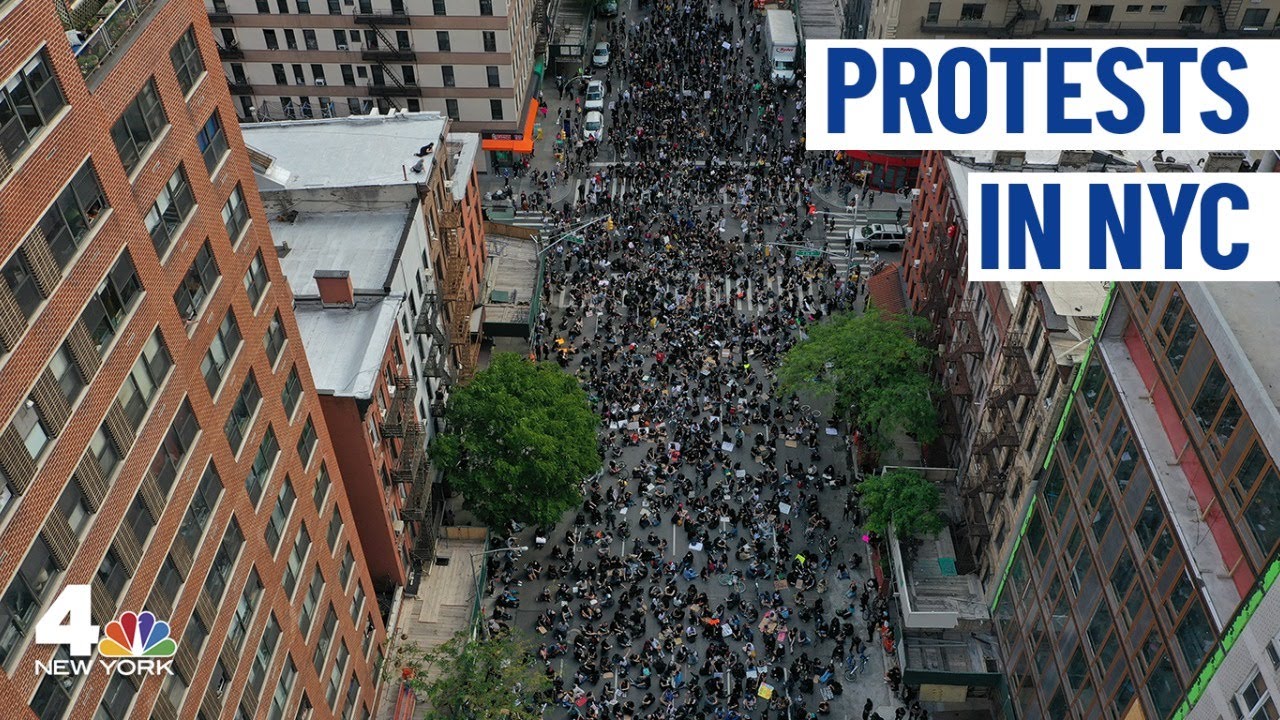 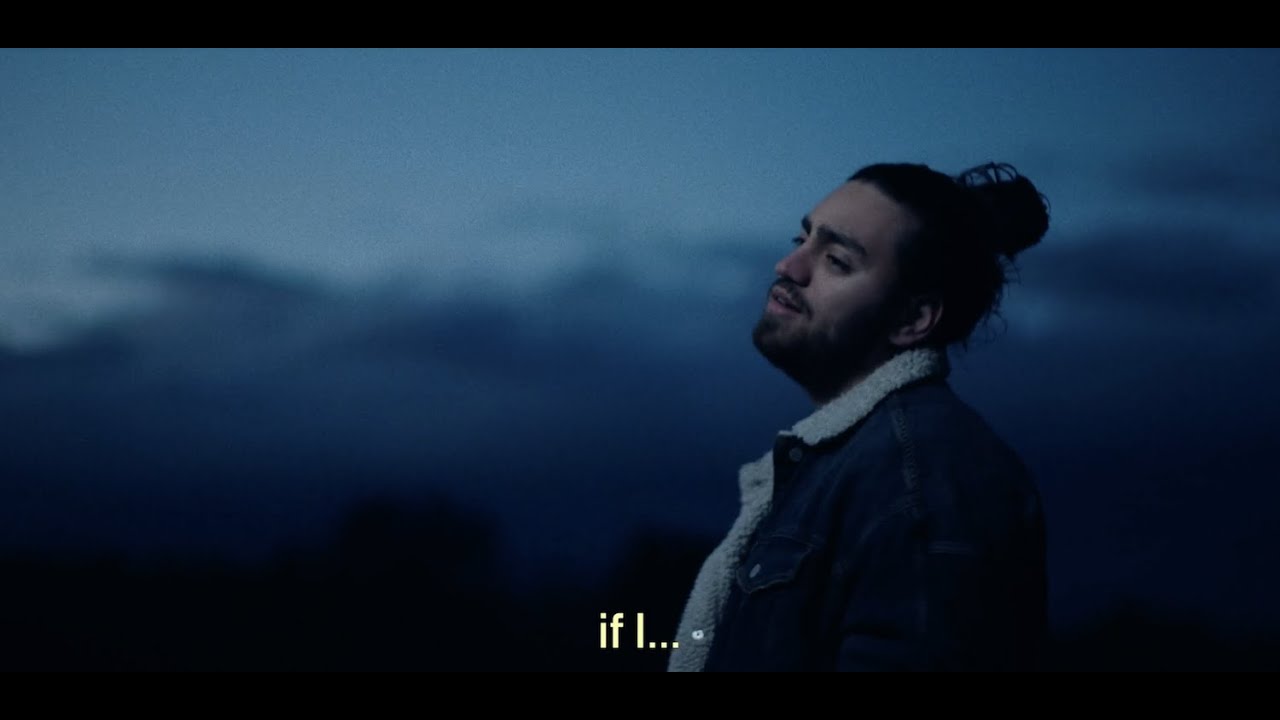 We Filled Chase’s Room With Balloons!