For news, stories, highlights and more, go to our official website at

After the Splashdown: NASA & SpaceX Discuss the Return of Astronauts from Space 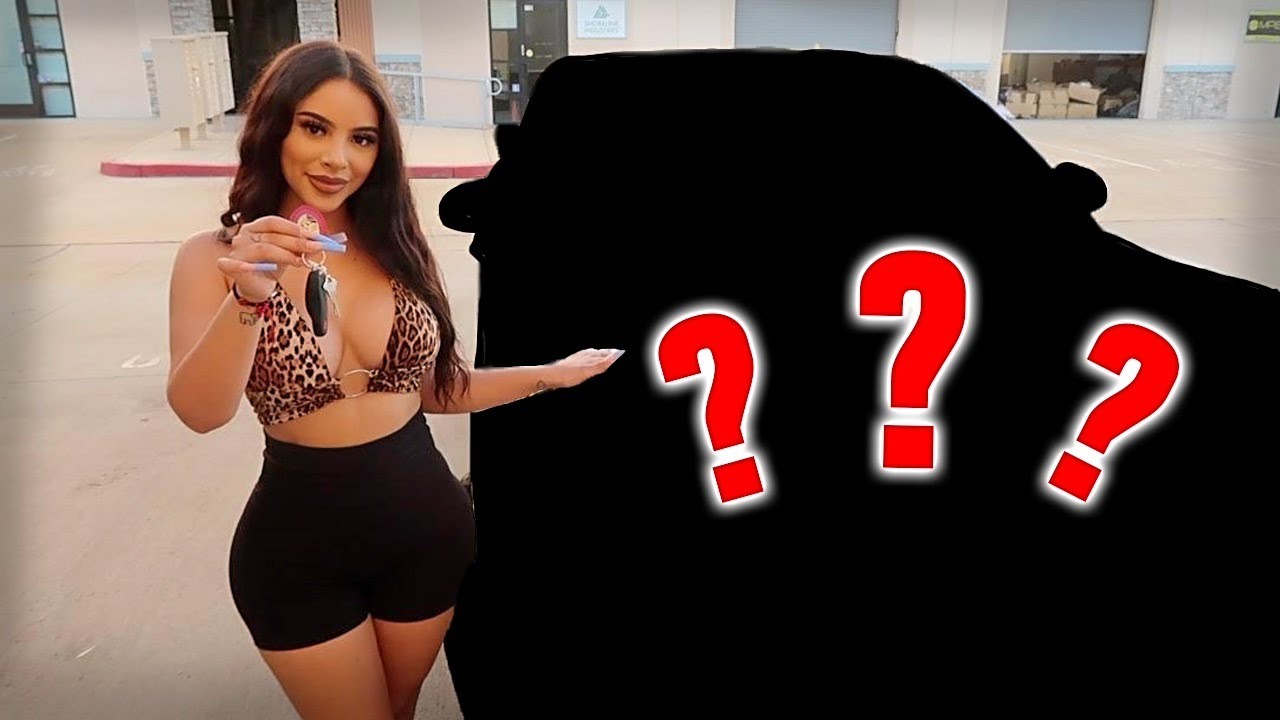 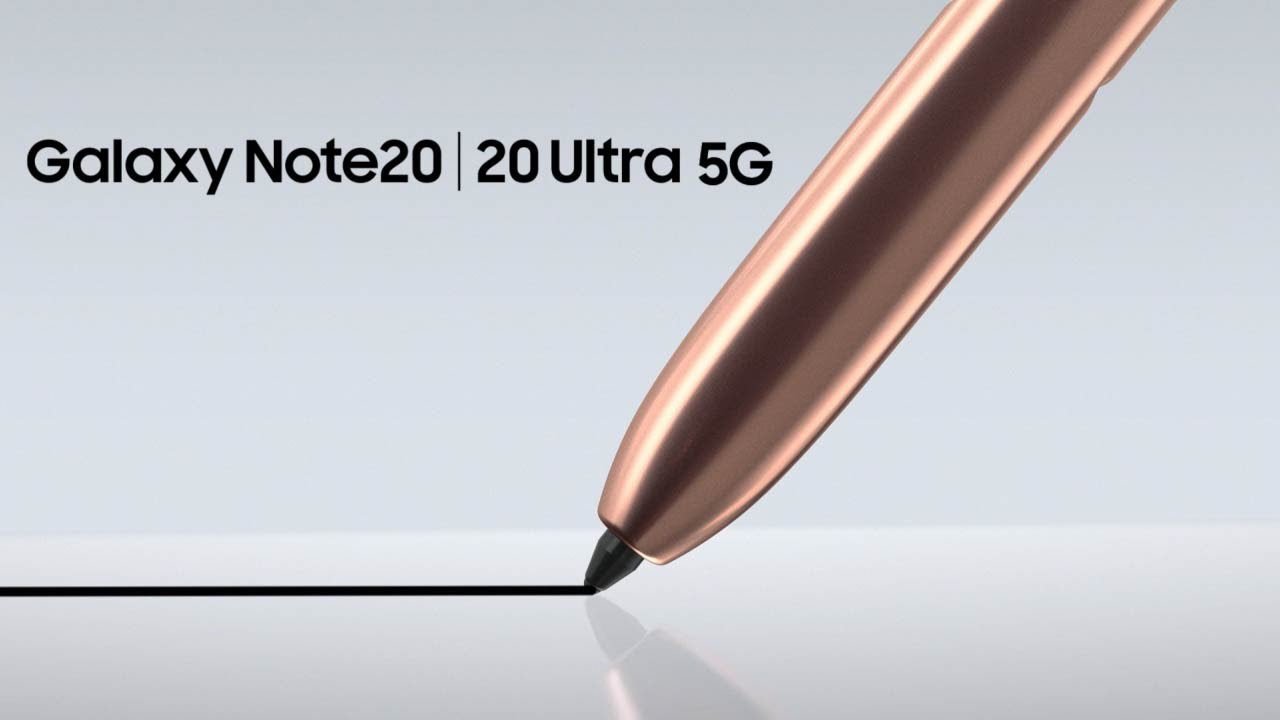 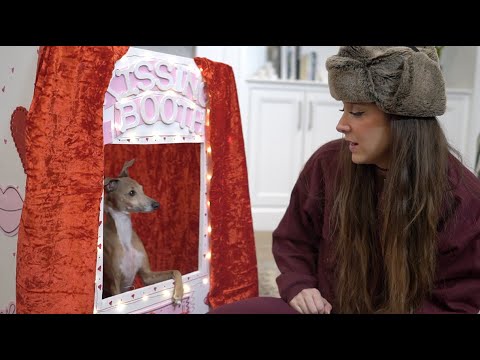 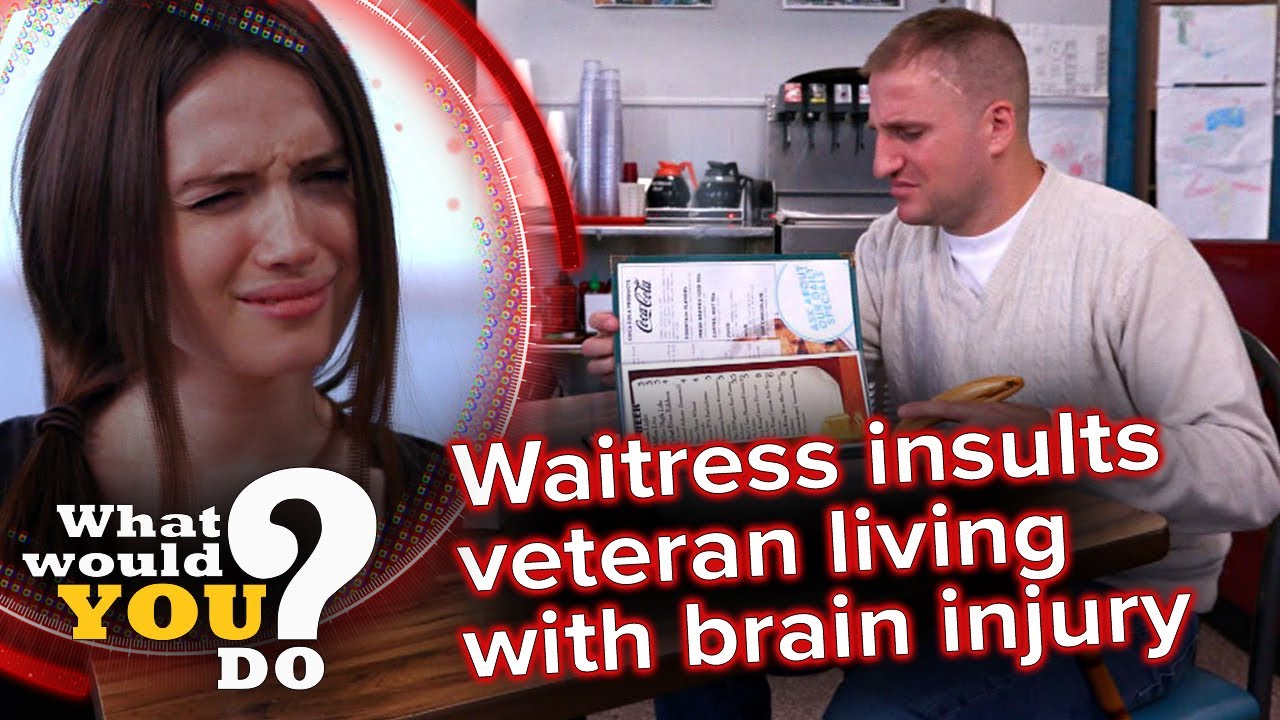